This time we used November 21 to 23, we went to Kobe as a street trip as usual.

The first night's stay is Awajishima! In any case it is good to have a different route from anytime
Depart for AM 3: 00!
I decided to arrive early and enjoy Awajishima.
First of all, I will enter Awajishima by a route that does not use the Akashi Bridge unlike any time
I tried using Akashi Ferry (^ ^) v 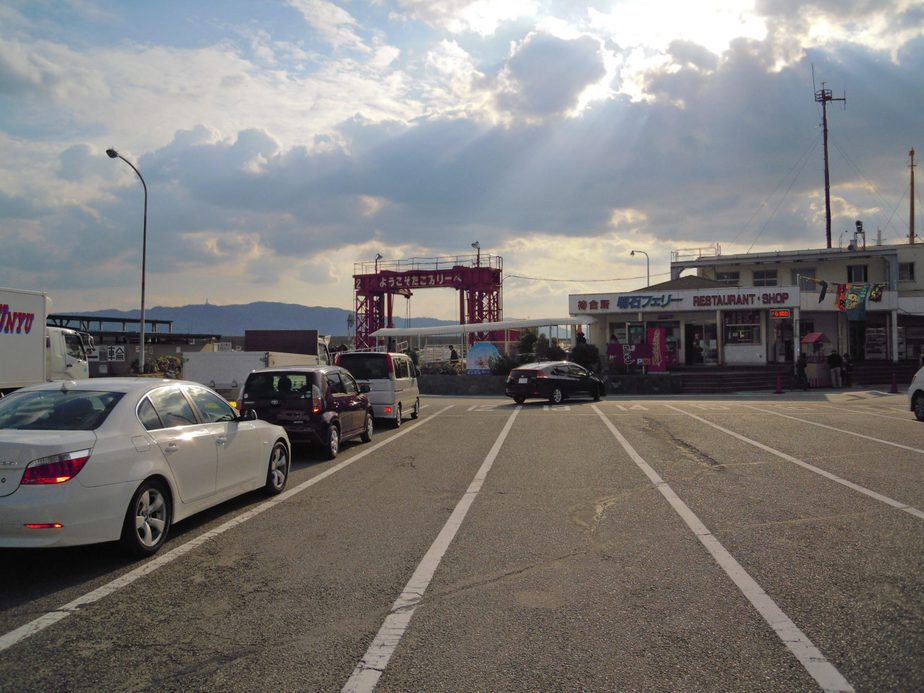 It is a route that goes through directly under the Akashi Bridge, although it is used as "Tako Ferry" for about 30 minutes
Is not it funny a little? 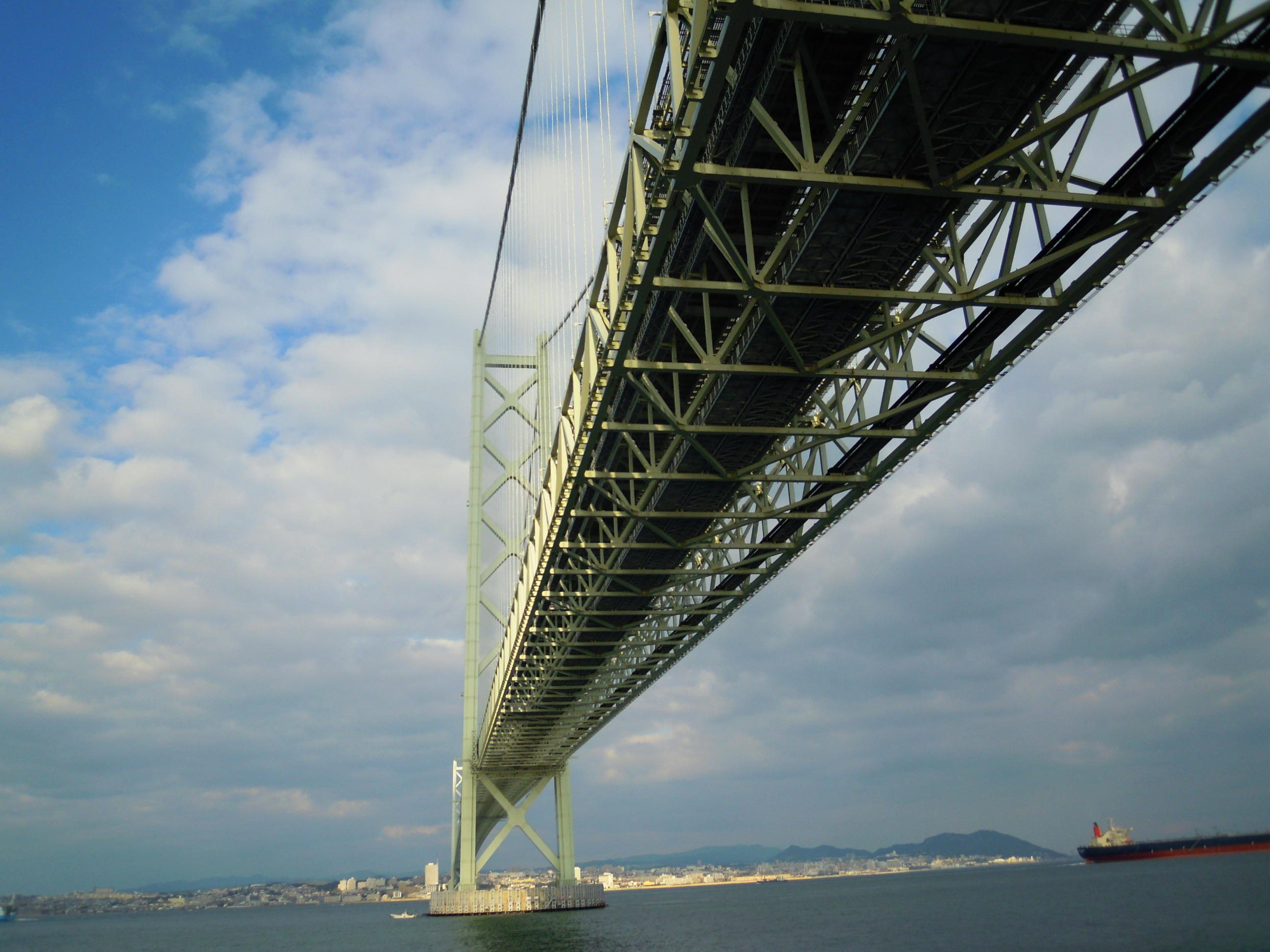 On Awaji Island, we aim at enjoying the roadside stations and coastline, the Kita Awaji Earthquake Disaster Memorial Hall! 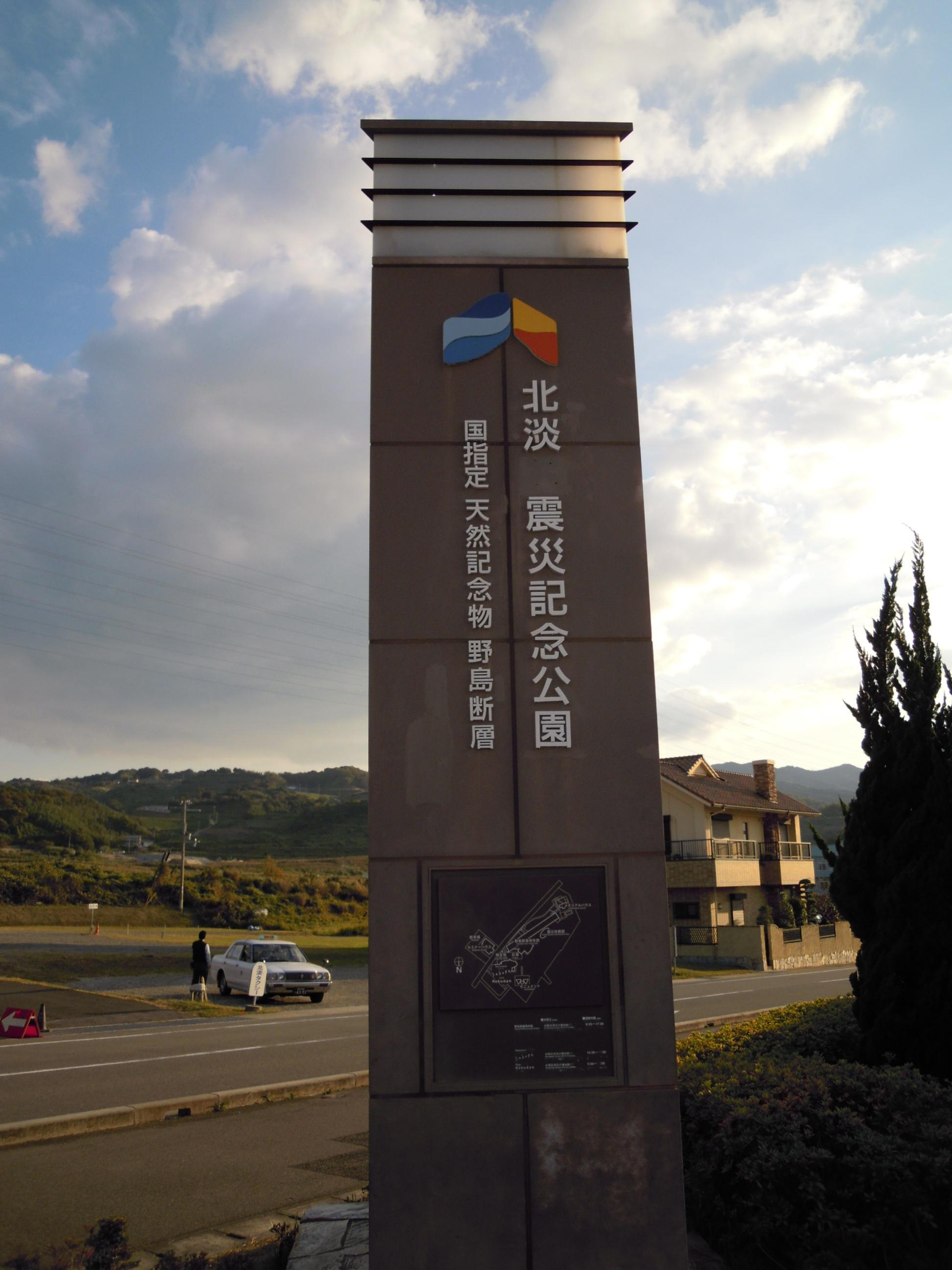 Here is a very rare place where the deviation of the active faults at the time of the Great Hanshin Awaji earthquake appeared to the surface of the earth
It is said that it is also designated as a natural treasure! 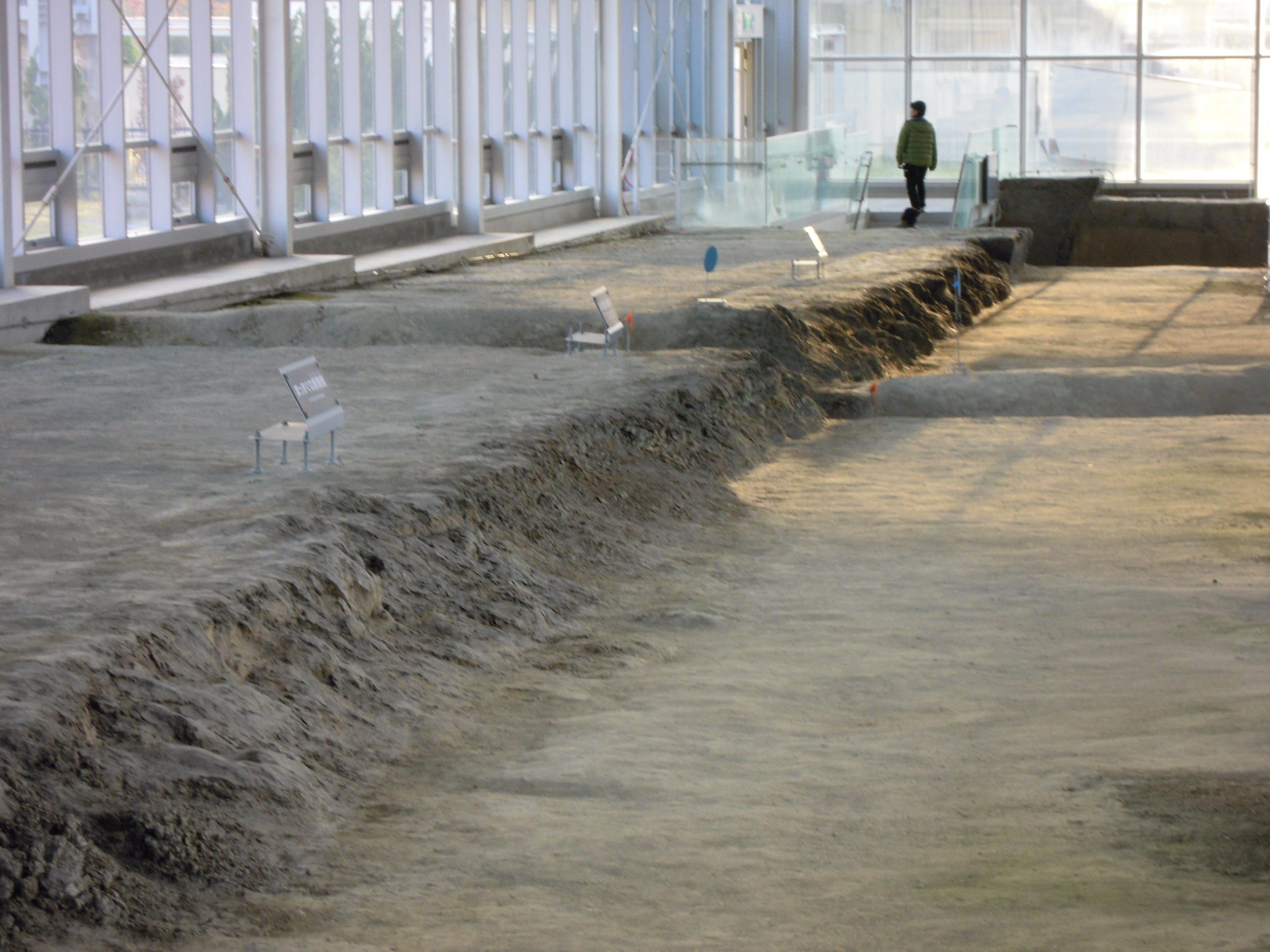 This is the end of the first day! I am tired so I aim for accommodation.

Day 2 Yes Good meeting day!
AM 5: Departs! I aim for Kobe Port Island.
Yesterday, I will go up through the Akashi Bridge that passed the bottom.

When we arrived at the venue, the staff was already preparing!
Again the organizer is serious! My head is going down.

The course is long straight, there are technical sections
It is a course that has a running response.
Running, the road surface is extremely bad grip!
The powerful torque of the CB 1300 easily slips the rear tire. .
From the rider you can show off your arms! Is it somewhere called?
But it is a vehicle you do not want absolutely to roll over, so impossible impossible forbiddance!
The first day heat eyes finished while exploring the first road surface.
I was able to leave time.

Since the state of the road surface is known, I wonder if I can run a little more aggressive in the second heat?
At the moment I thought ,,,
An unpleasant thing fell from the poppets and the sky. .
Ah ~ Ah … I hear the voice of crying from around …

2nd heat
I hate it because it gets dirty ~ I do not want to slip because I'm slippery ~
White eyes from around …
I understood it! I do not mind running. (; _;)

I worked hard and ran! Please do not fall down absolutely ~
But, when you start running, you run as it is ~
It pounds while finishing.
It seems that it was unexpectedly bad time, but I got unsatisfied running as myself ~

Were the grades 4th in the SB class?
Have you made a good match with SS men? Although I think,
I do not want to break this machine! I feel strongly that I can not attack it …
Even though I can run even more ritter naked …
Very regret is left. .
Should I prepare a machine for more attacks?

After the conference, everyone went for a meal at a restaurant in Ikeiya nearby
It got excited with the story of Gymkhana.

The third day!
It is the day to get home, but I have left only one thing!
That means I must go home looking at Tetsujin 28 – (^^) v

So I went to see the iron man first thing in the morning. 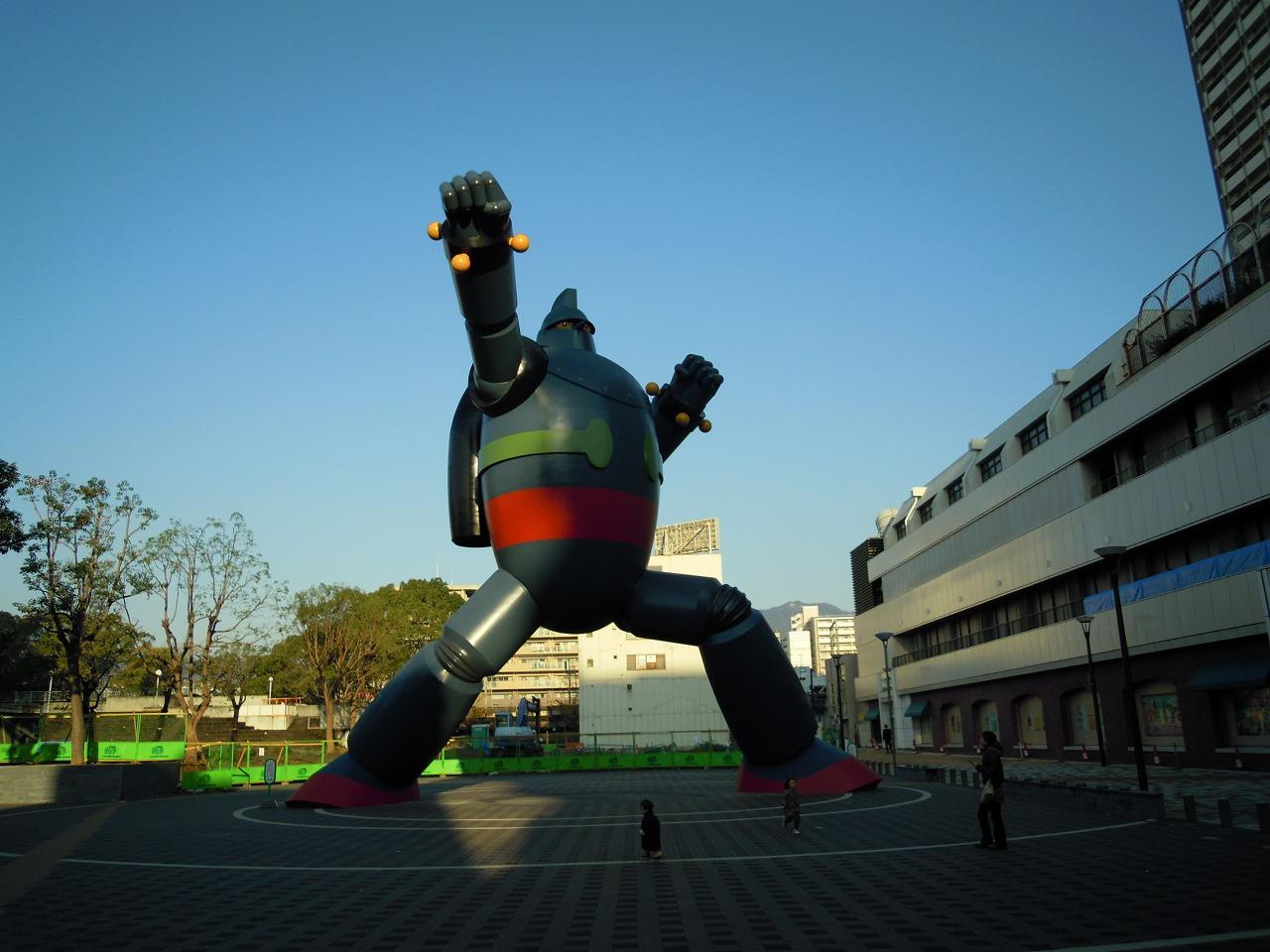 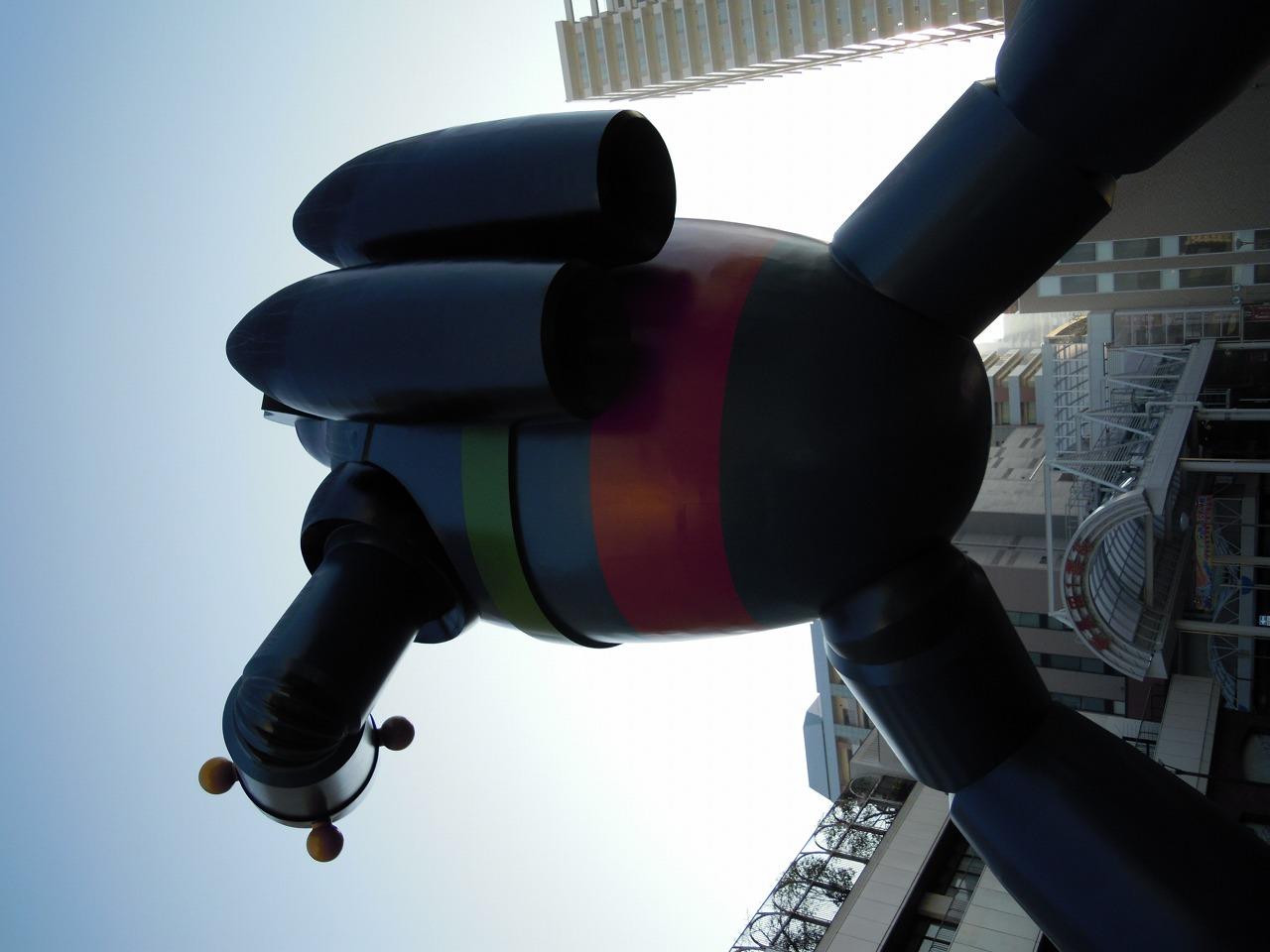 In the morning I was able to see the people sharply and slowly.

I only have to go home! Even while praying to avoid seeing traffic jams
I could return to the small Buddha on the central road smoothly.
Because it is just one person driving ~
Because the second half is severe as I get exhausted ,,,
It was lucky that I could return home with only about 3 breaks on the way.