I think that few people have used tire warmers in the gymkhana world so far.
Rather than saying that I am not using it, is it more accurate to say that it is unusable?

There were not much value among the people who used it! And
I did not dislike driving feeling! I heard an opinion saying.

However, I decided to try using the tire warmer this time thought.

The warmer purchased this time is CAPIT "Capit" selling at MotoCorse

Together we need a generator, but since we had a generator first, there was no extra expense.

So why use a warmer?

I will limit it to two of them.

Tire consumption can be suppressed by not requiring extra running due to warming-up shortening.
Running on a cold tire promotes wear and can be avoided.
Even with a reduced tire we can do a fulfilling practice.

In fact calculations, I think that nearly half of the tires are consuming by warming up
If you can make this less than half, you can practice seriously for a long time in good condition –

I already understand this! It can reduce the risk of running at the cold tire.
This is important for me who is close to 50 years old. 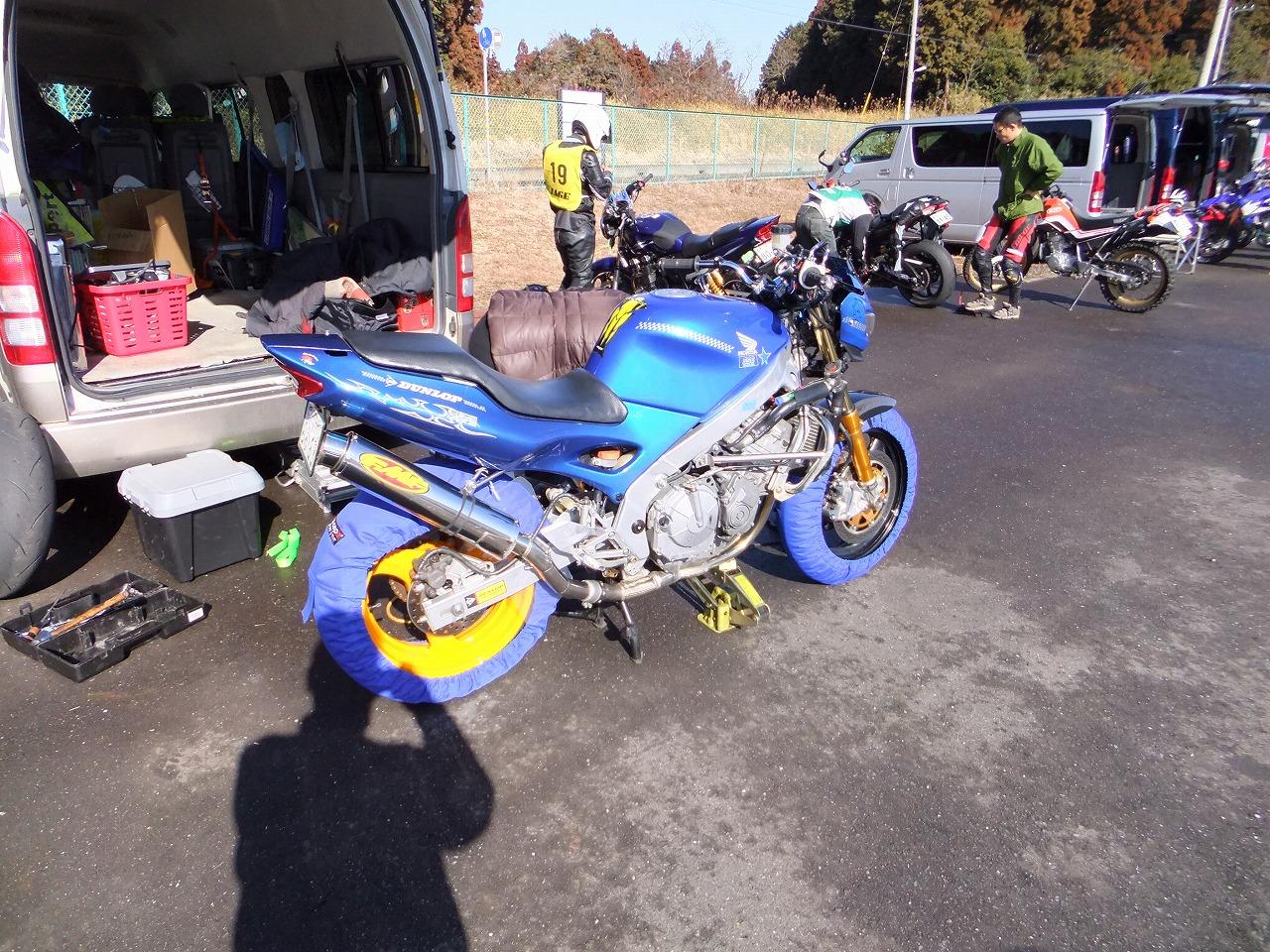 Although it is a photograph attached, it is troublesome to say honestly at gymkhana which runs and rests many times. . Wonder?
Although I think, I feel like reducing the warming-up time by that much and enriching the time of serious running.

When using it, it is said that excessive warming might rather reduce the potential
Like when summer warms up, feeling of lump crumbles out.
It seems that the temperature is about 20 to 30 ° C with respect to the road surface temperature!