Two days ago, I wanted to play by motorcycle suddenly!

So I decided to select a machine, but if I use it as a tooling trial
Although a full-fledged trial machine is also good, change the tire of the tricker to a trial tire
If you use it you can make an interesting machine! I got the information from the person of the manufacturer taught (^ – ^)

To find a used tricker from there!
The old type of year is a cab, the new type is injection.
Injaculation is tacky at low speed and tank capacity is also large!
I wonder if it will cost money later on in the new minutes?
Purchasing type of photo by saying. 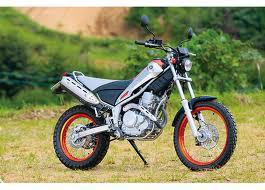 Then collect the information and purchase the necessary parts.
I made my own underguards and thought about what to do with a heavy muffler
Because it's quiet, let's say that as it is for a while, …

When! It was to say
I have never assembled purchased parts I bought (^ _ ^;)

However, many events were canceled due to the Great Earthquake that occurred on March 11!
I decided to finish it in one stroke by saying that it would be useful even when it was time to say that it was confirmed that I had a three – day weekend at home.

Content replaces the wheel with a tubeless wheel of CELLO (recombine spokes as new)
Move the front fender 20 mm above.
Change the final to the appropriate gear ratio.

And here is the completed 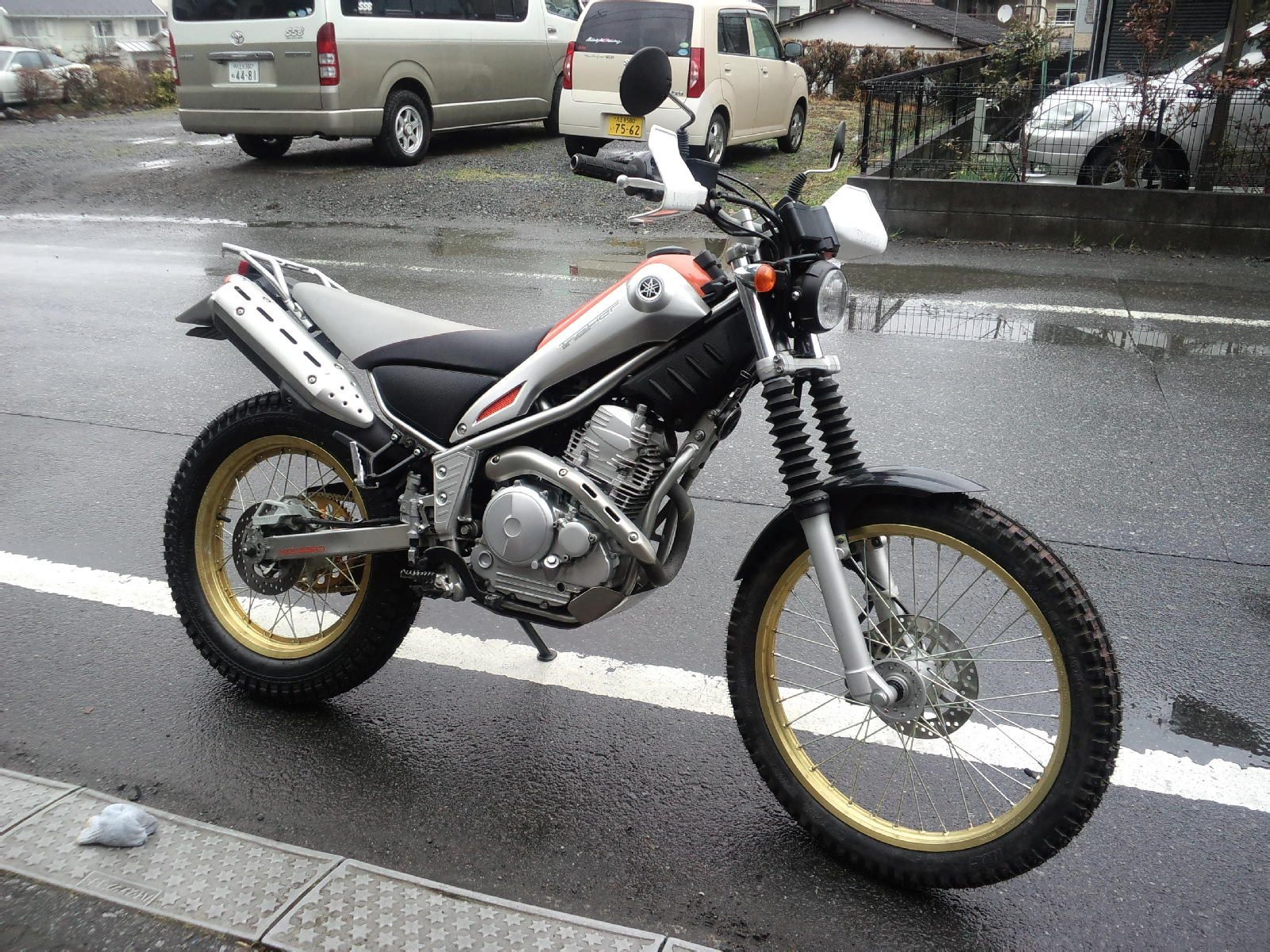 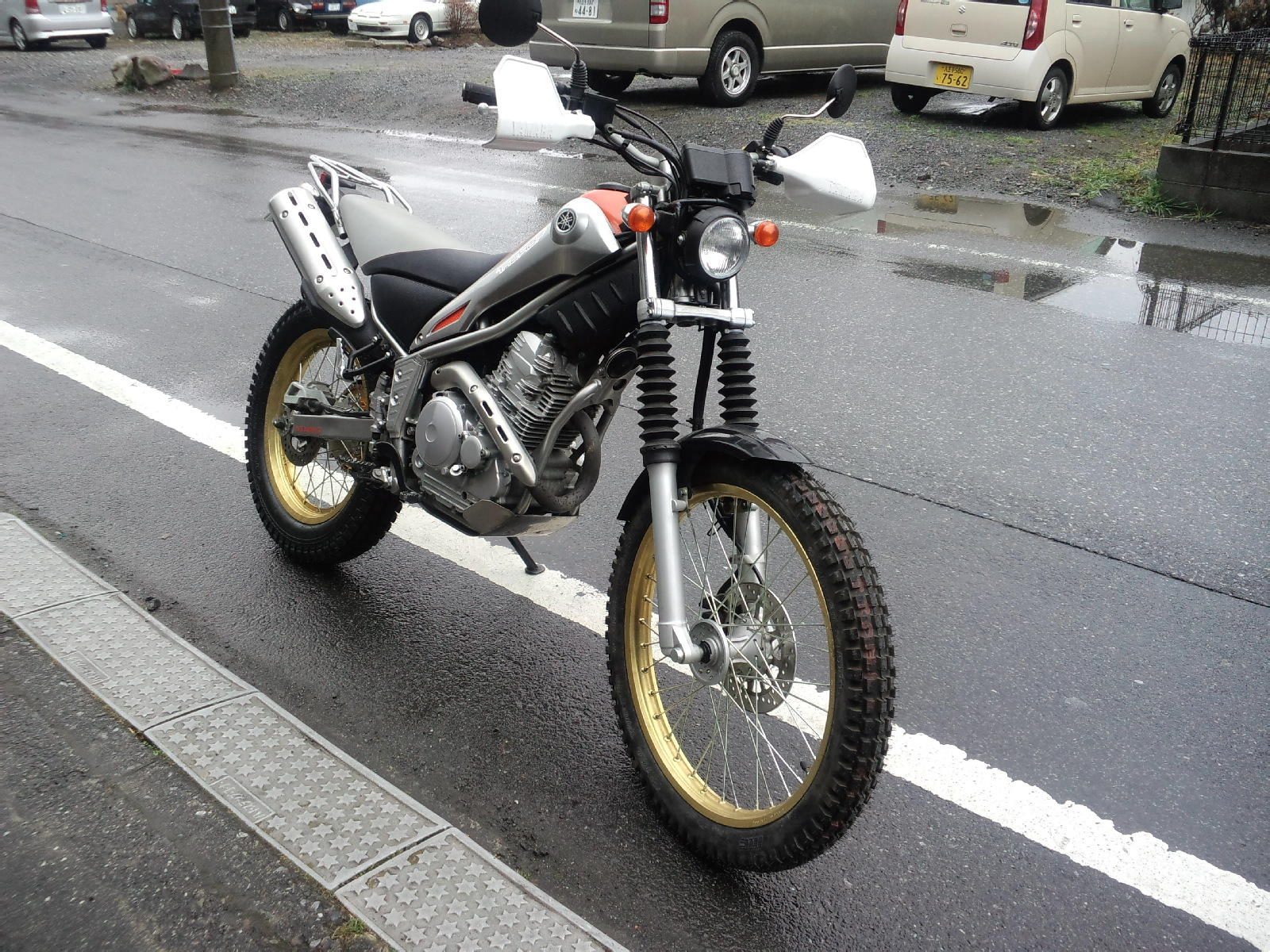 Did the running ability improve at a stretch?
Running, you can make a character with a very low speed without using a clutch (^ _ ^;)
On the top you can normally drive public roads!
There was a desire to gather information desperately, it is a good feeling.

I wonder if I will go with a forest road tour –