Originally the same thing as SV 1000, is not it OK? I was speculating that
When I actually worked, it was completely different thing (^ ^ ゞ

Working thing was fine, but the bolts to be used are long, was it difficult if I made it before? I think.

I have completed using the know-how that I made variously. 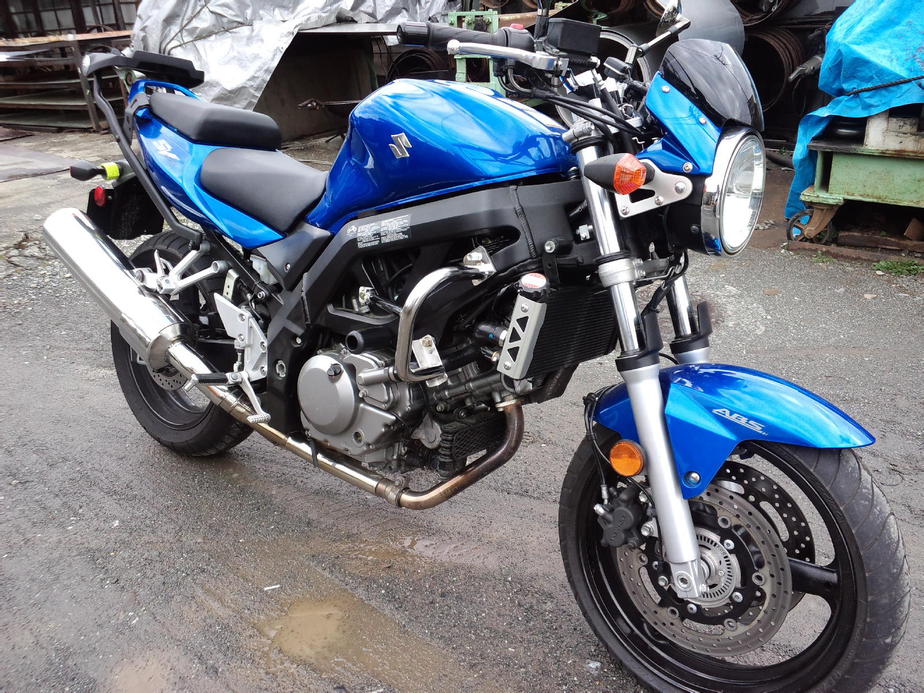 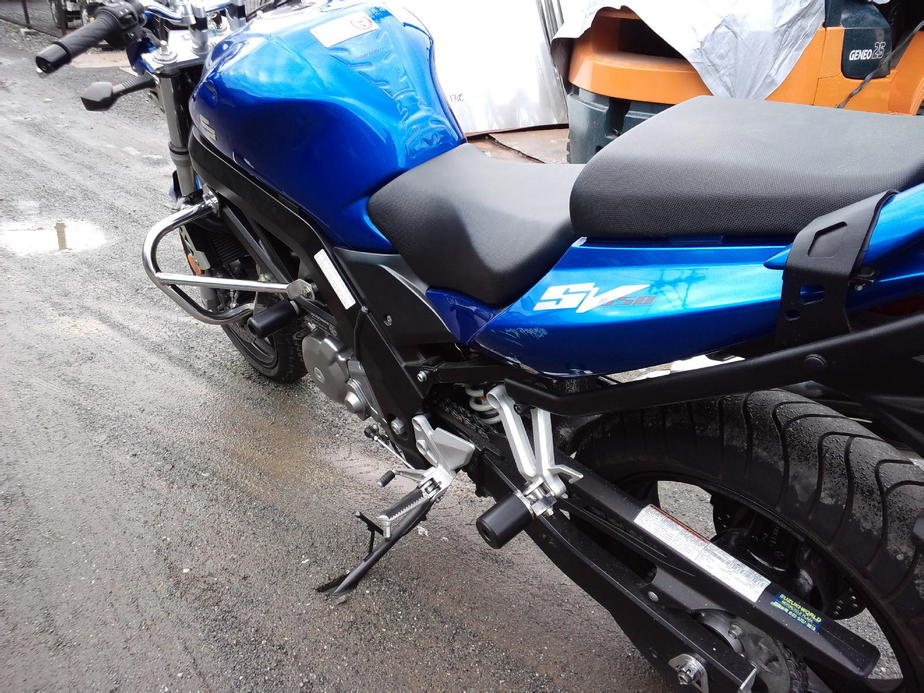 Attach muffler guard and rear slider together! There is also the effect and the falling test has sufficient defense ability
I was showing. 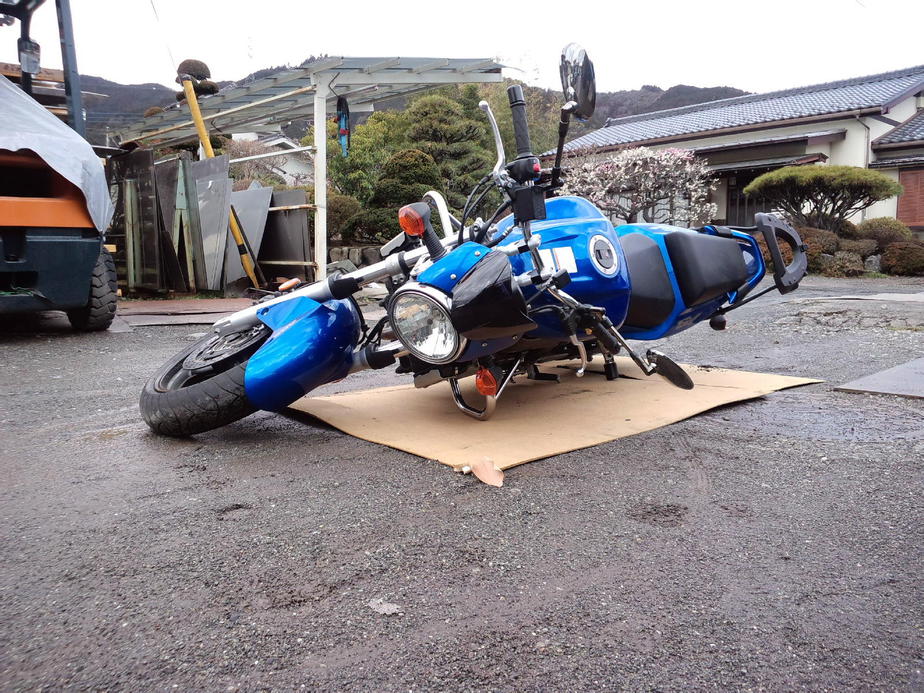