March 25 I joined Dunlop Cup Gymkhana the first leg.
The result was 6th in total, and it was far from the running that I am trying and I was not satisfied.
Well I guess this is my current skill, so I would like to do my best next time. 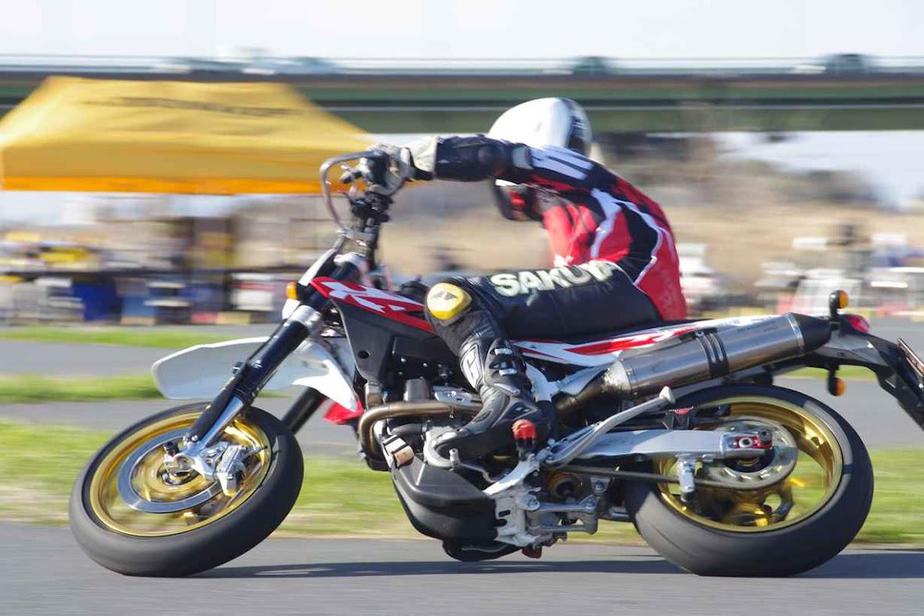 Mr. William and Andrew were from the foreigners this time!
Have you enjoyed Japan 's moto – gymka?

The awards ceremony is over as usual, so that it will be the 20th anniversary this year
Shinjuku B and JAGE staff who have been working hard for many years received a letter of appreciation from the players side.
The staff watched themselves as if they were myself, only those who ran as their rivals.

After that, I was awarded by myself that I worked hard for 20 years. 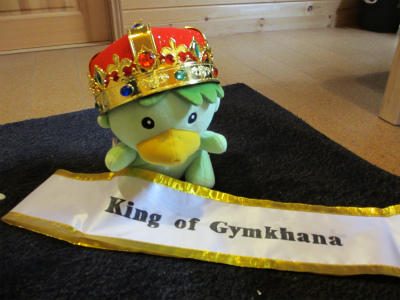 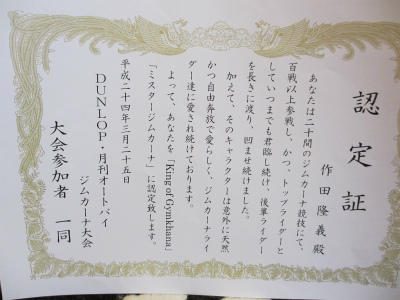 I became a champion many times and I got various awards
More than anything, I was pleased with this award!
As a player I think that this award is proud and will be the best treasure.
Thank you very much. .
I am sincerely wondering if I've been working really for 20 years.

But I do not want to be concerned with this and I will continue to do my best to keep going up even a bit.

I got something that compiled other past results. 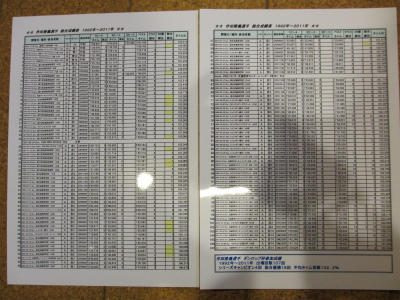 It is the existence of a good companion "rival" that has made its best only by this!
JAGE and Shinjuku B's staff, Mr. Uno Pauno who is doing better again at the beginning
Dunlop tire We think that it is thanks to the people of each manufacturer.

I appreciate my wife and my family who supported me in the shadow at all times.
I'm going to the venue with my wife, so please give my best regards to my wife.

Thank you for all those involved
Since I'll try my best I will keep doing it ~
By saying, please do not make friends even if you do not like Jeezy (^ – ^)