A word from my wife at the end of last year. .
"What time is it in Okinawa's Gymkhana tournament? It is surely the second Sunday, is not it?"
Do not say so … will you go?

I have been to a hurry to say that Tropical Okinawa 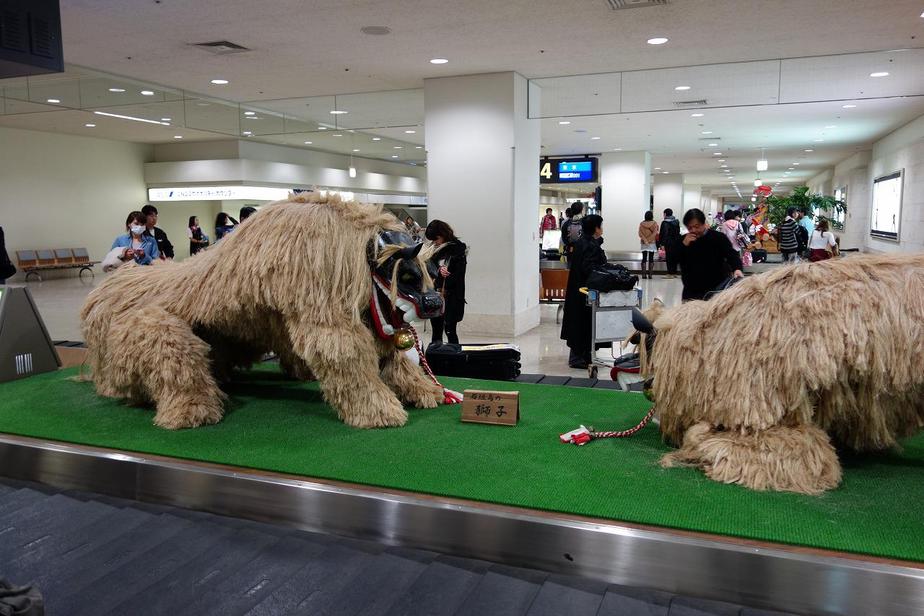 And this time Okinawa's bike shop out bun , who took care of me very much. 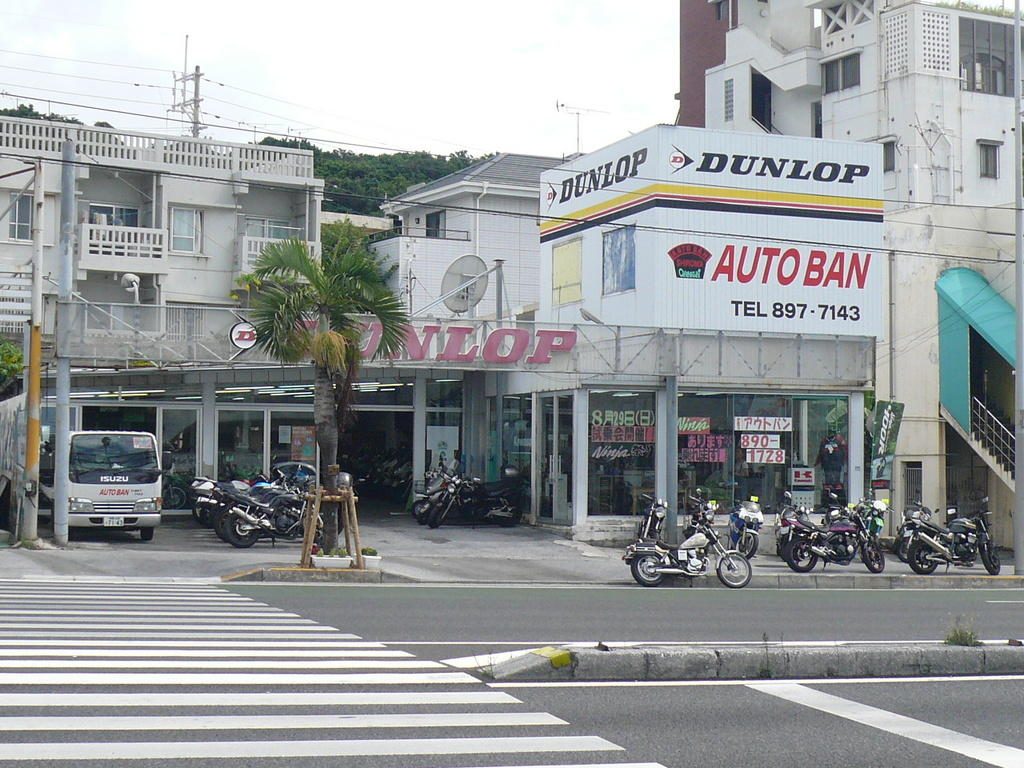 What a new type of ER6 was lent.

I forgot to take a picture, but I got accustomed to running out at the outskirt location of Kohsan (^ _ ^;)

Let's go to places you've never been to before saying sightseeing!
By saying, GO to Ikeijima 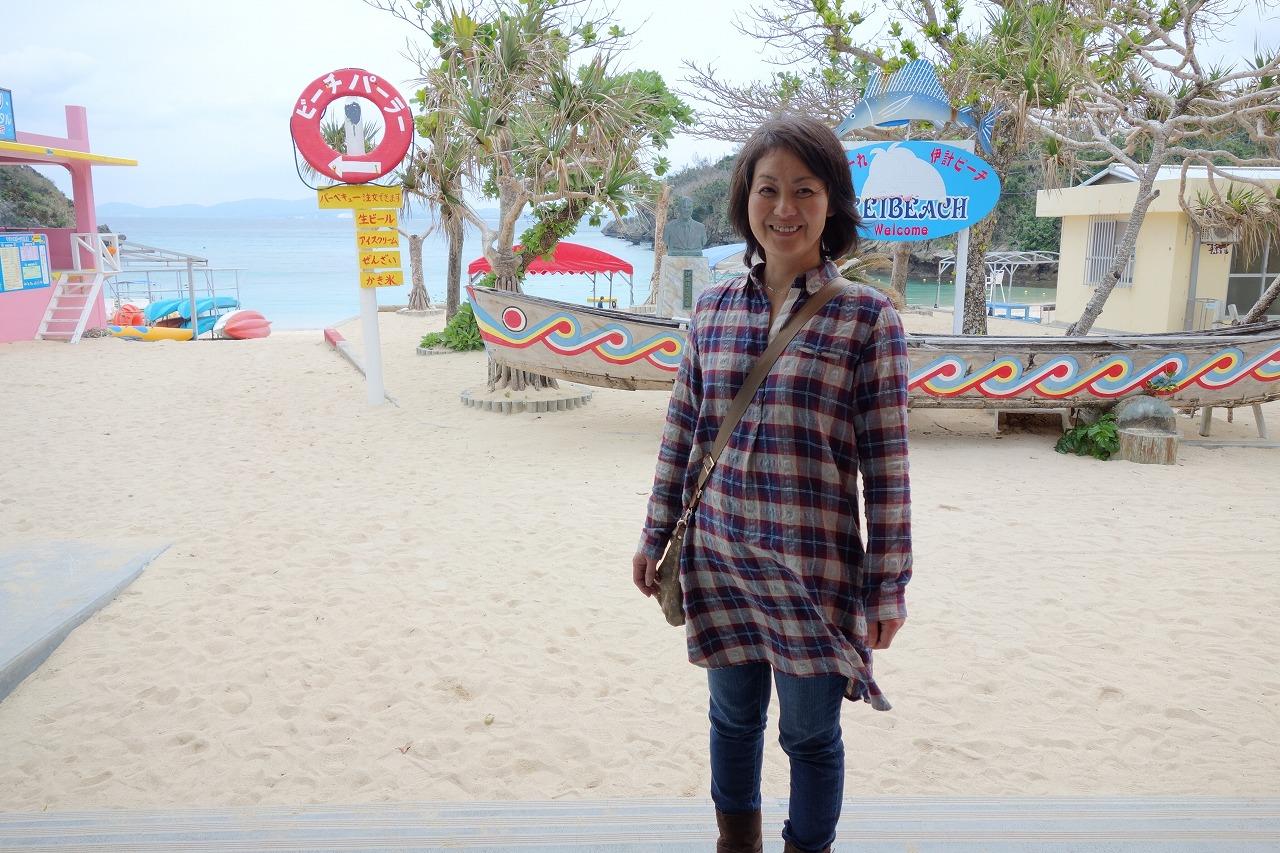 Ikei beach was small, but it was feeling good atmosphere ~
Is Okinawa about to open in the ocean soon?

After that we had sweets at Okashi Goten 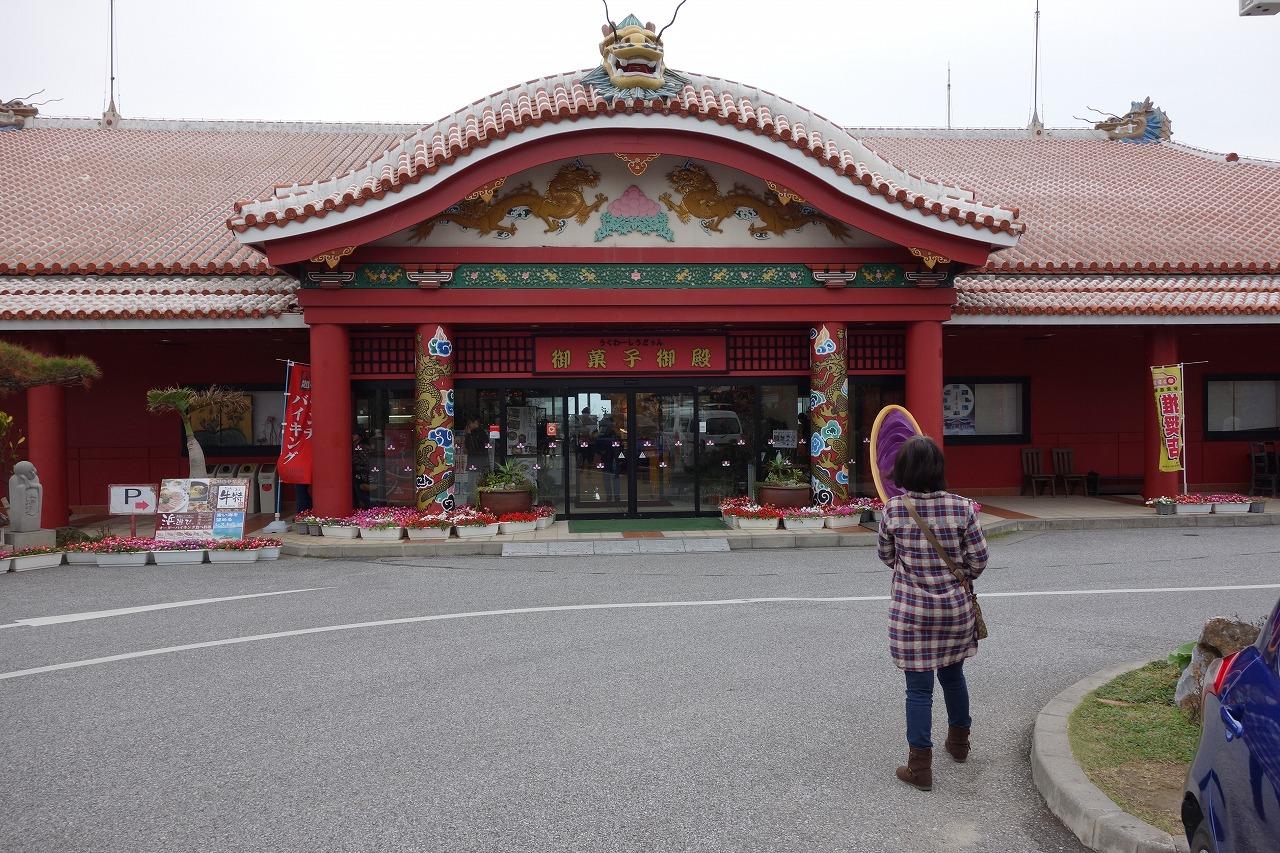 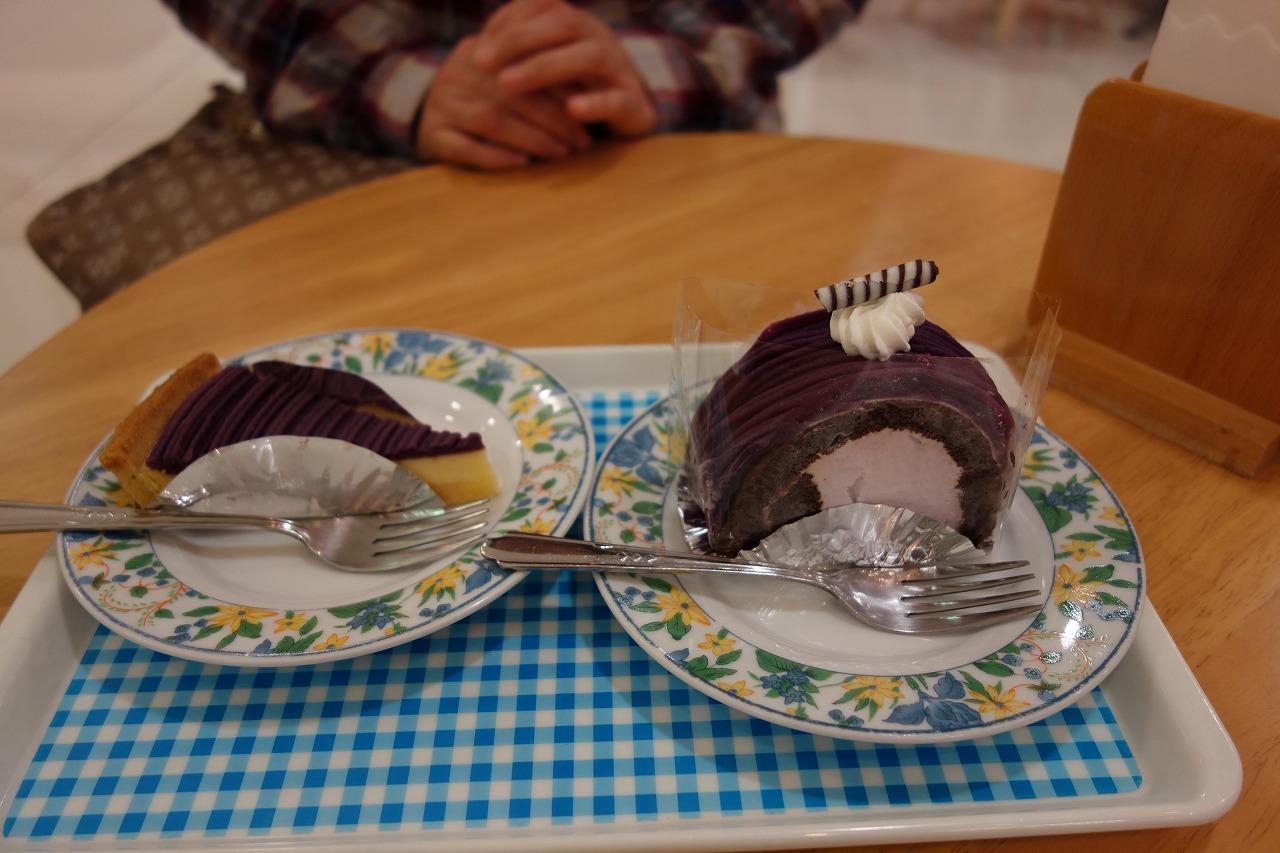 The beach tower Okinawa this time!
What a suite room "Usually seems to be a room of 170,000 yen" has been canceled
Can stay over 6000 yen! To say so immediately OK!
The room is large, the scenery is the best and the mood is celebrity ~ 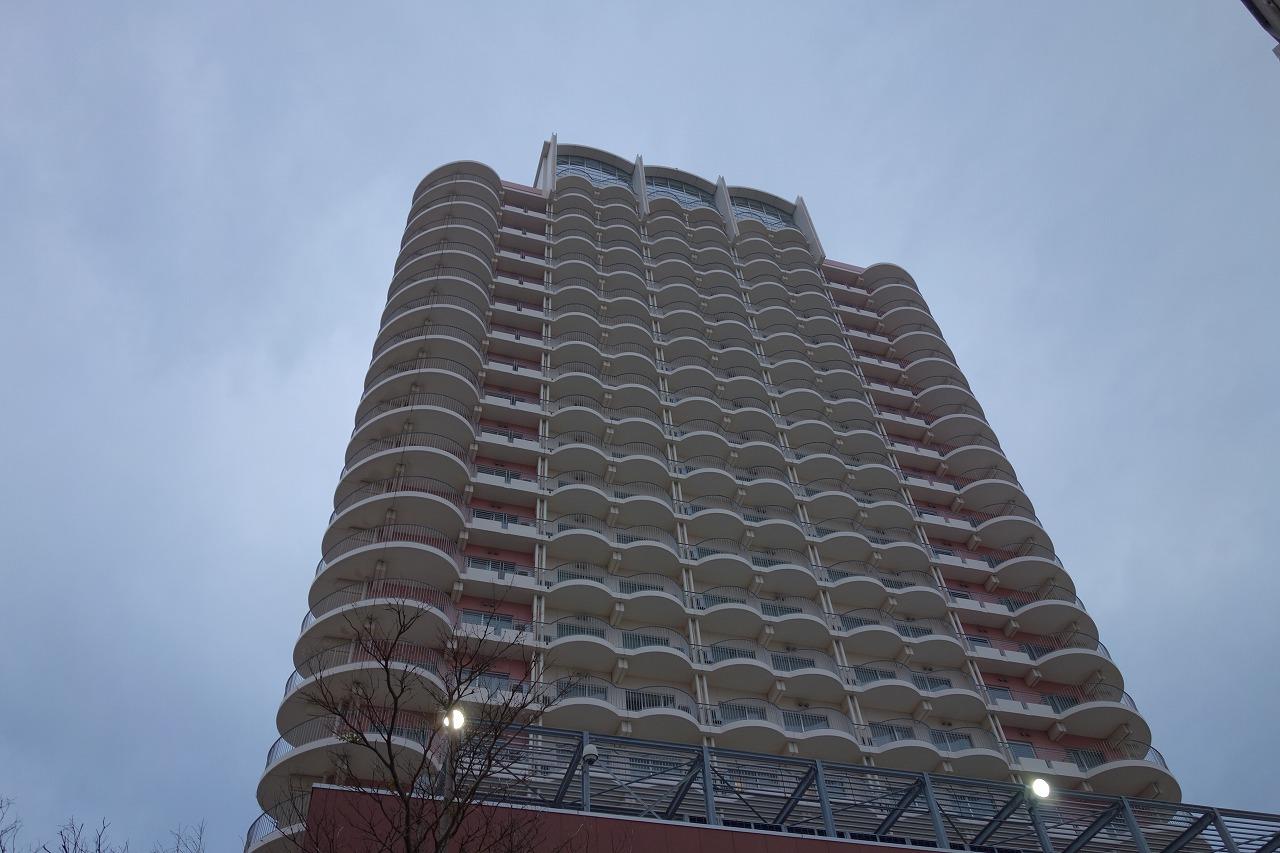 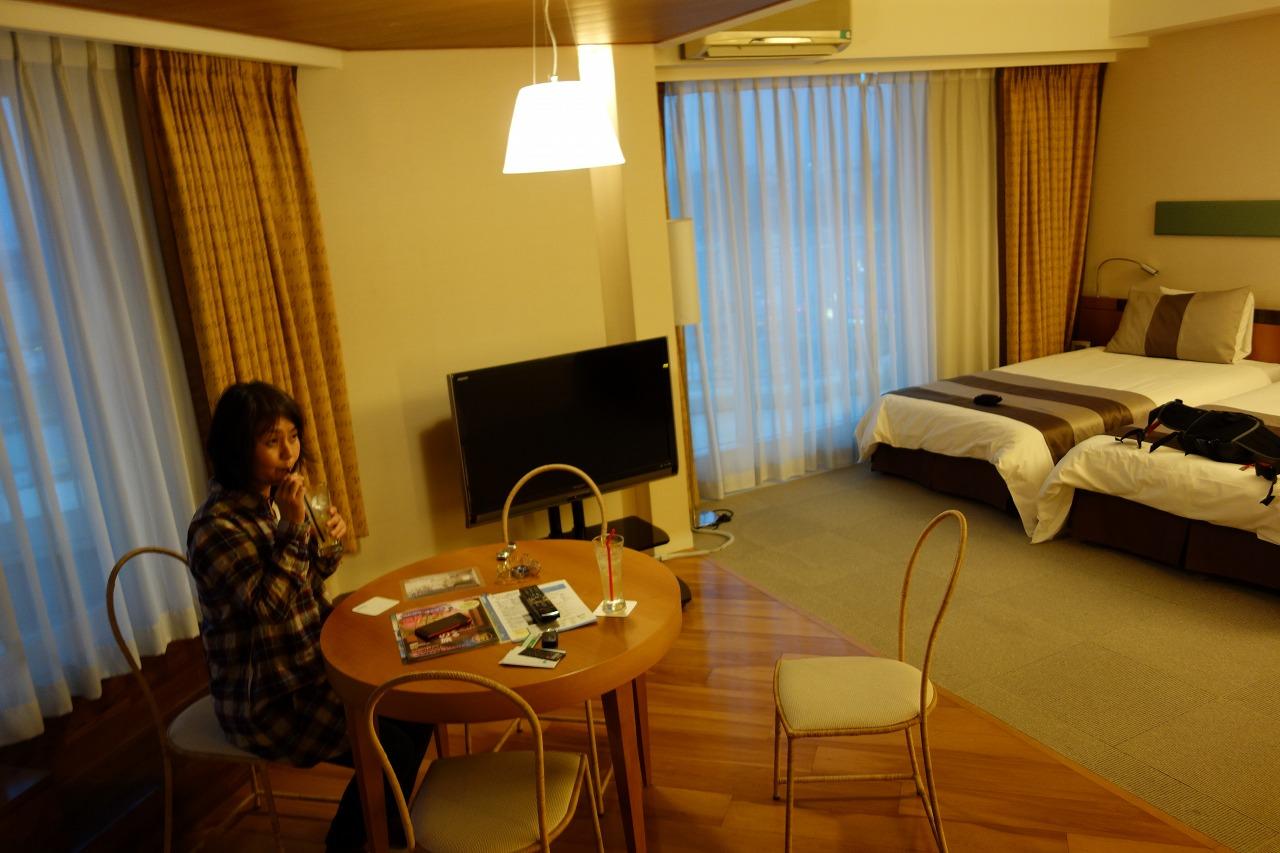 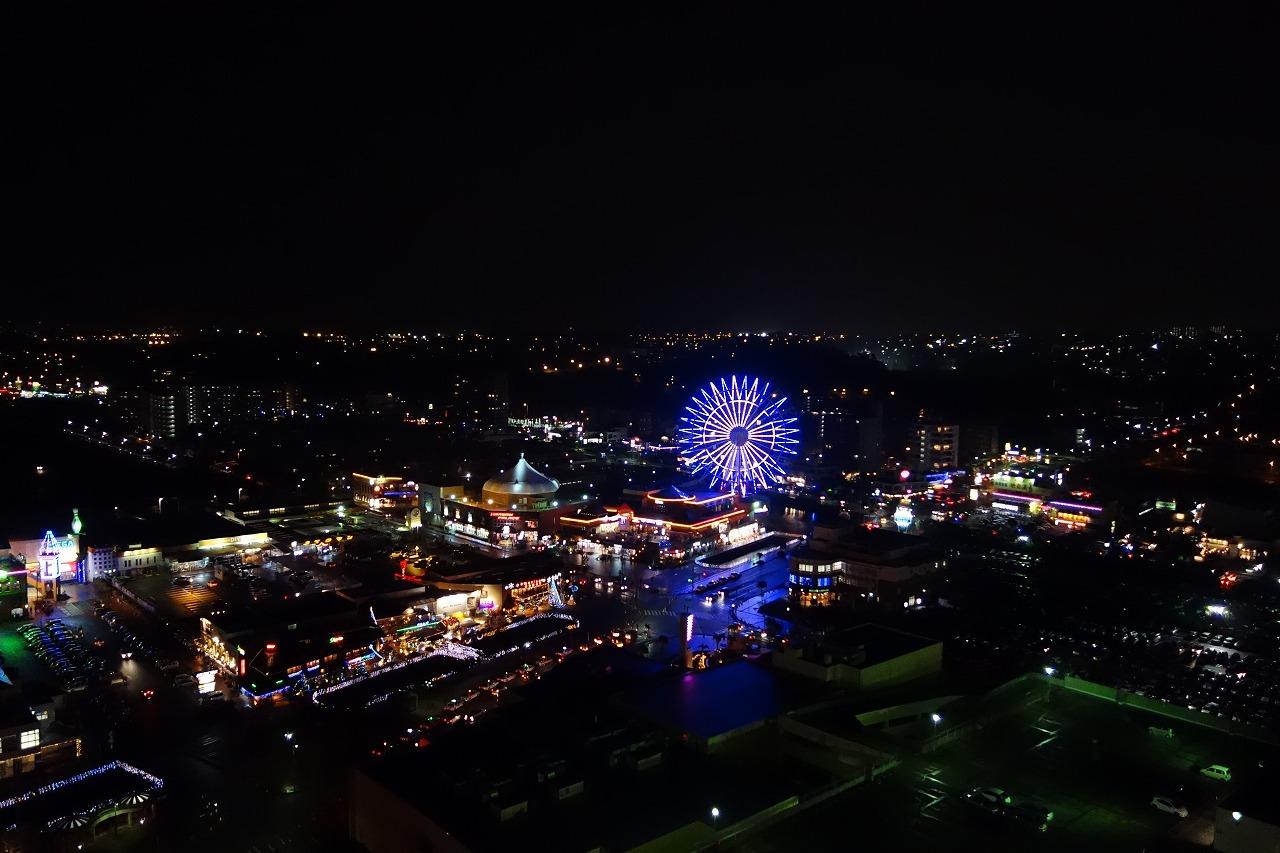 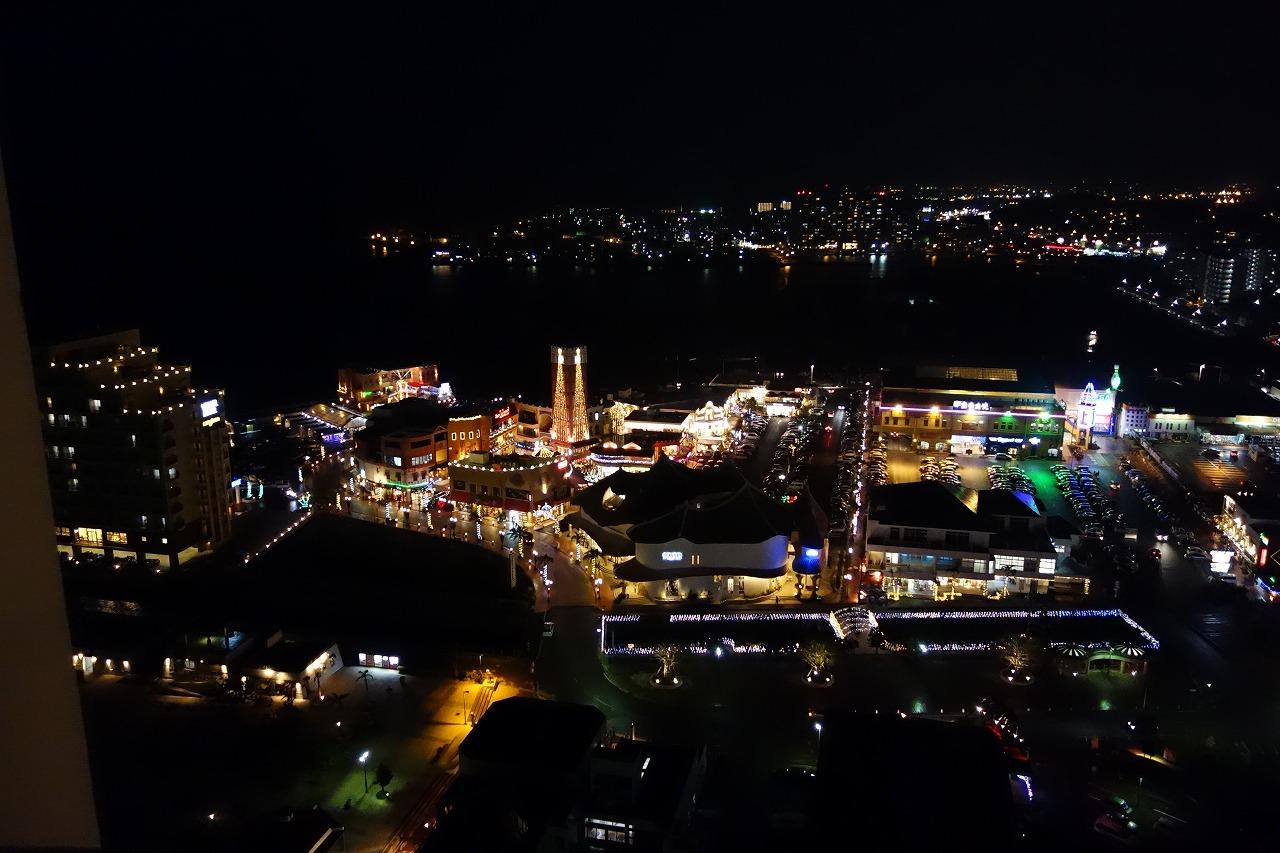 In the evening, flowers bloomed with the people of Okinawa Gymkhana sponsored by Outban in bike talks (^ _ ^) v 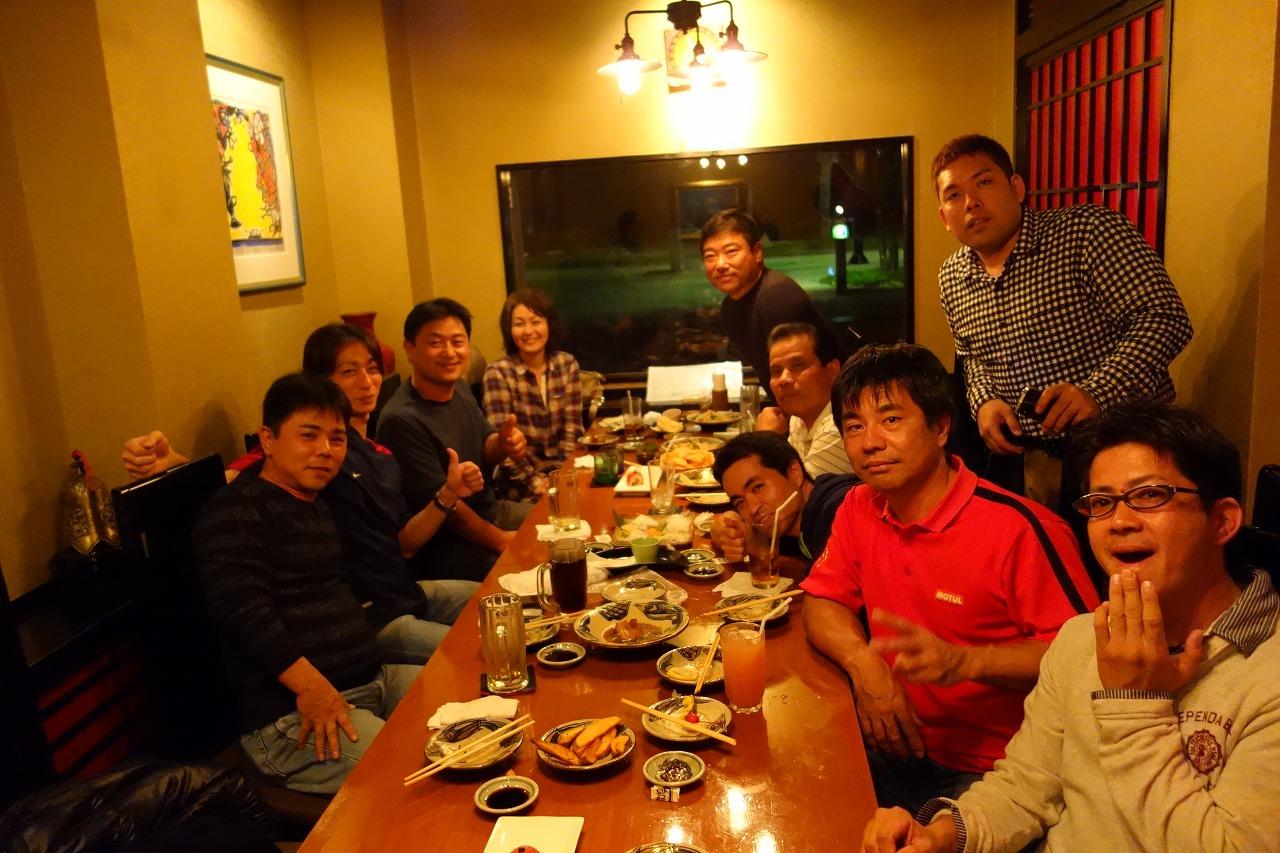 And the competition day! Although it was to say that it was gathering at nine in the morning. . .
Establishment of rain 90% ~~~~~~ (; _ 🙂
The surface of Okinawa slips! And if it rains it will be the worst situation
It seems that rain will be canceled. .

When you arrive at the site 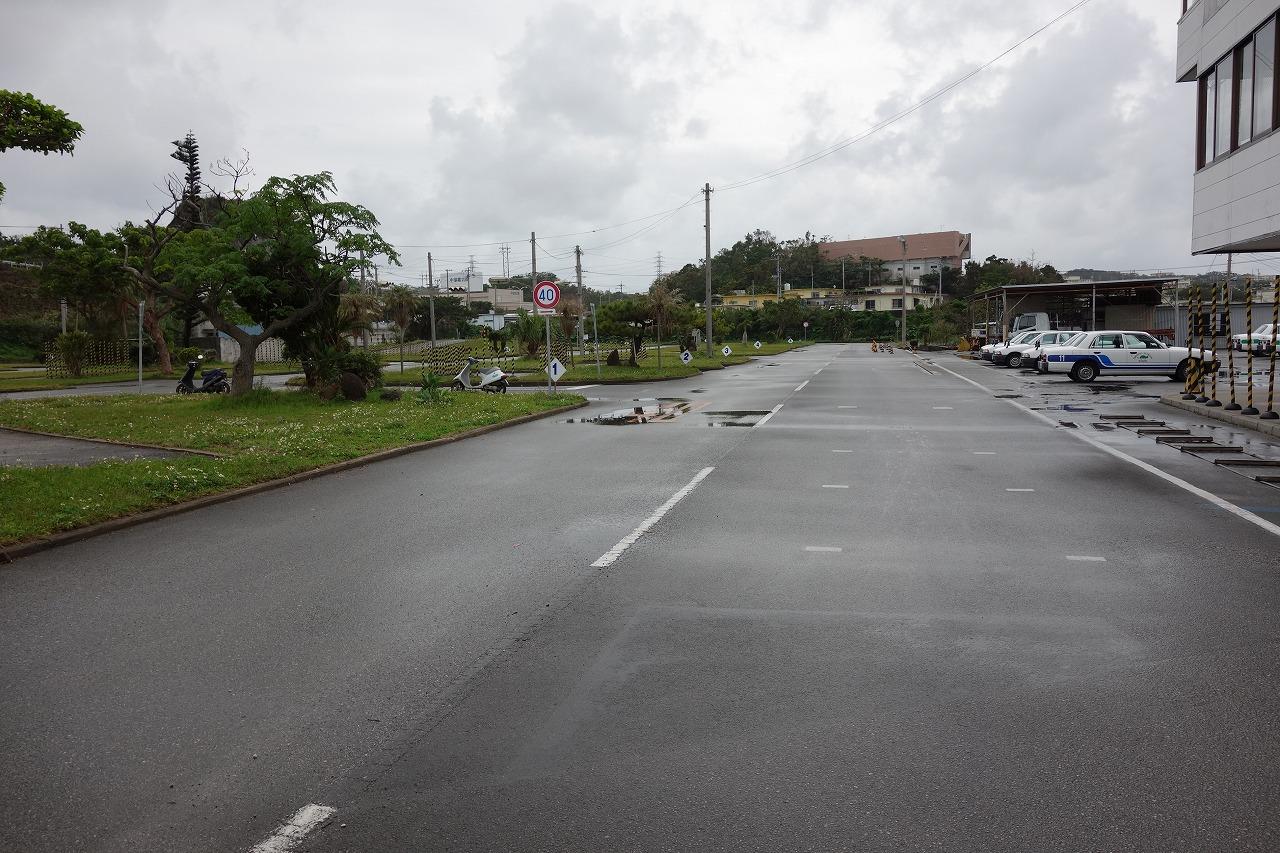 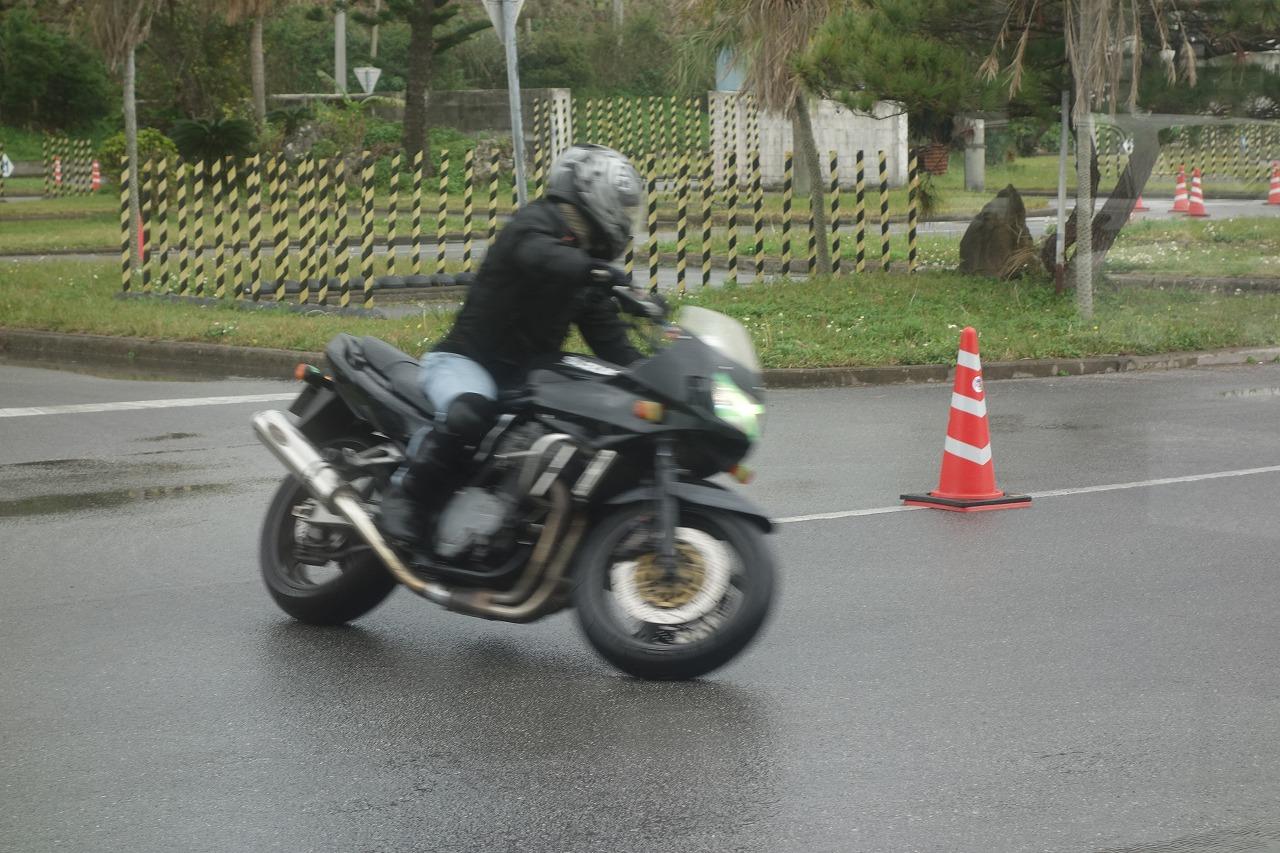 Talking to me it is a course in in Okinawa 's road surface that I was told beforehand. . 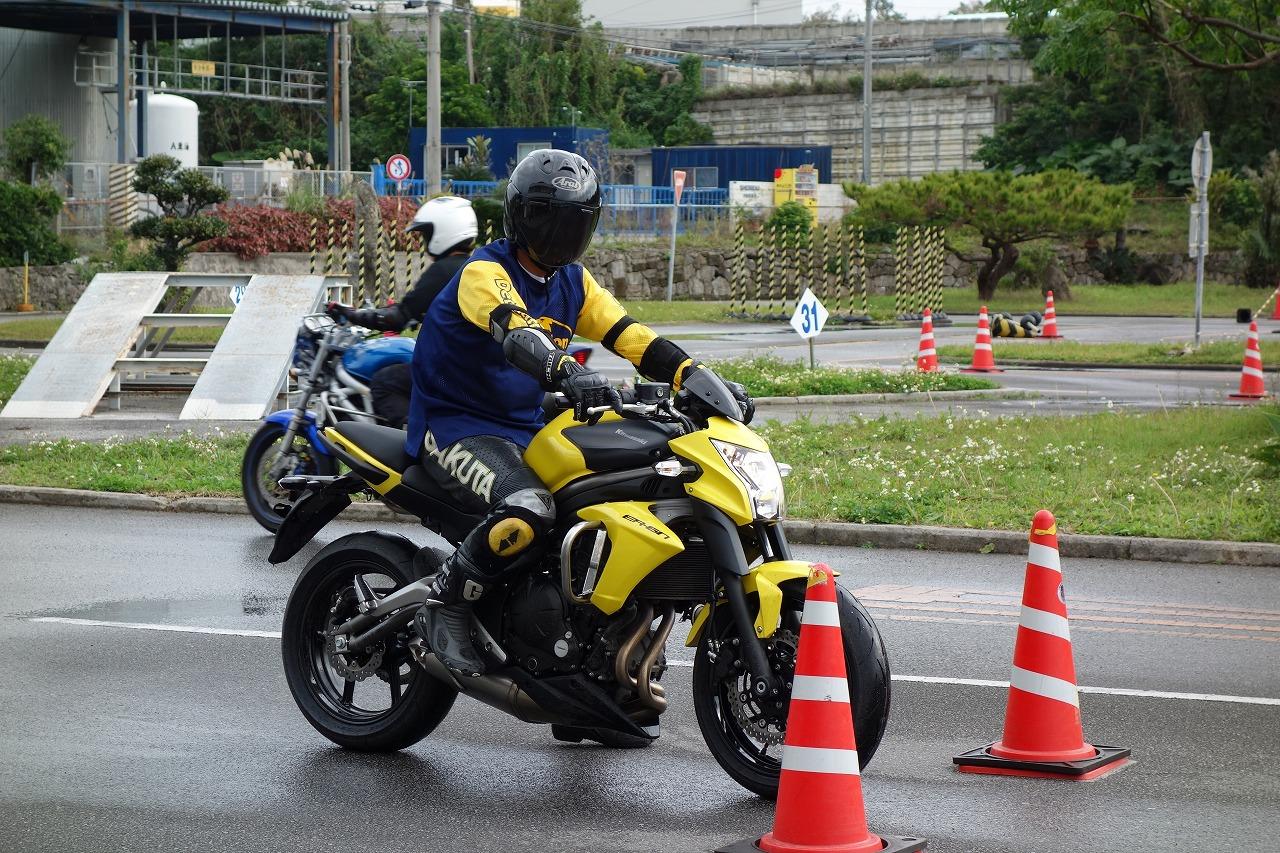 President of Outban watching over it and his son 's castle family. . 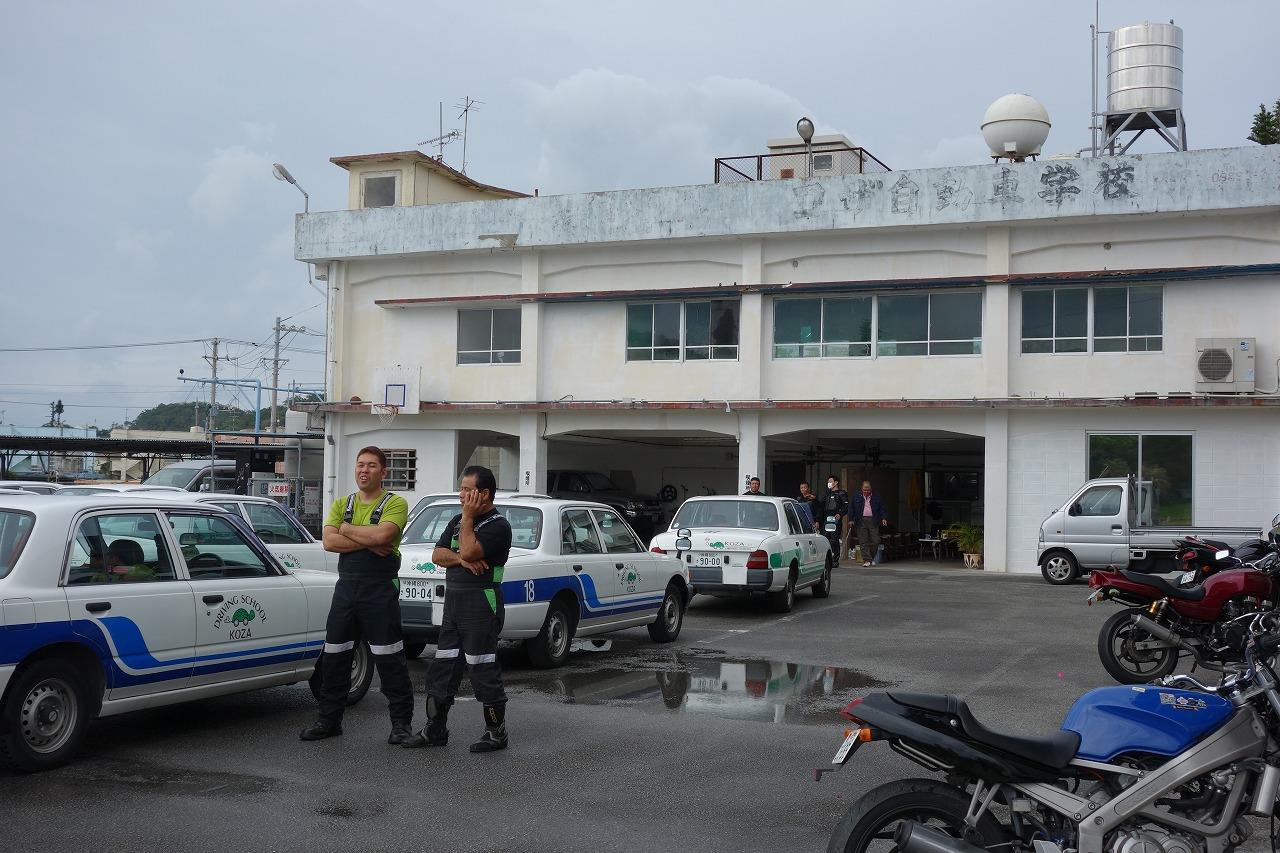 I managed to get used to the course and managed to have fun with everyone.

And in the afternoon it was a simulated competition and it was raining in the time attack ~
Even if it rains again, everyone has experienced rushing in the rain. 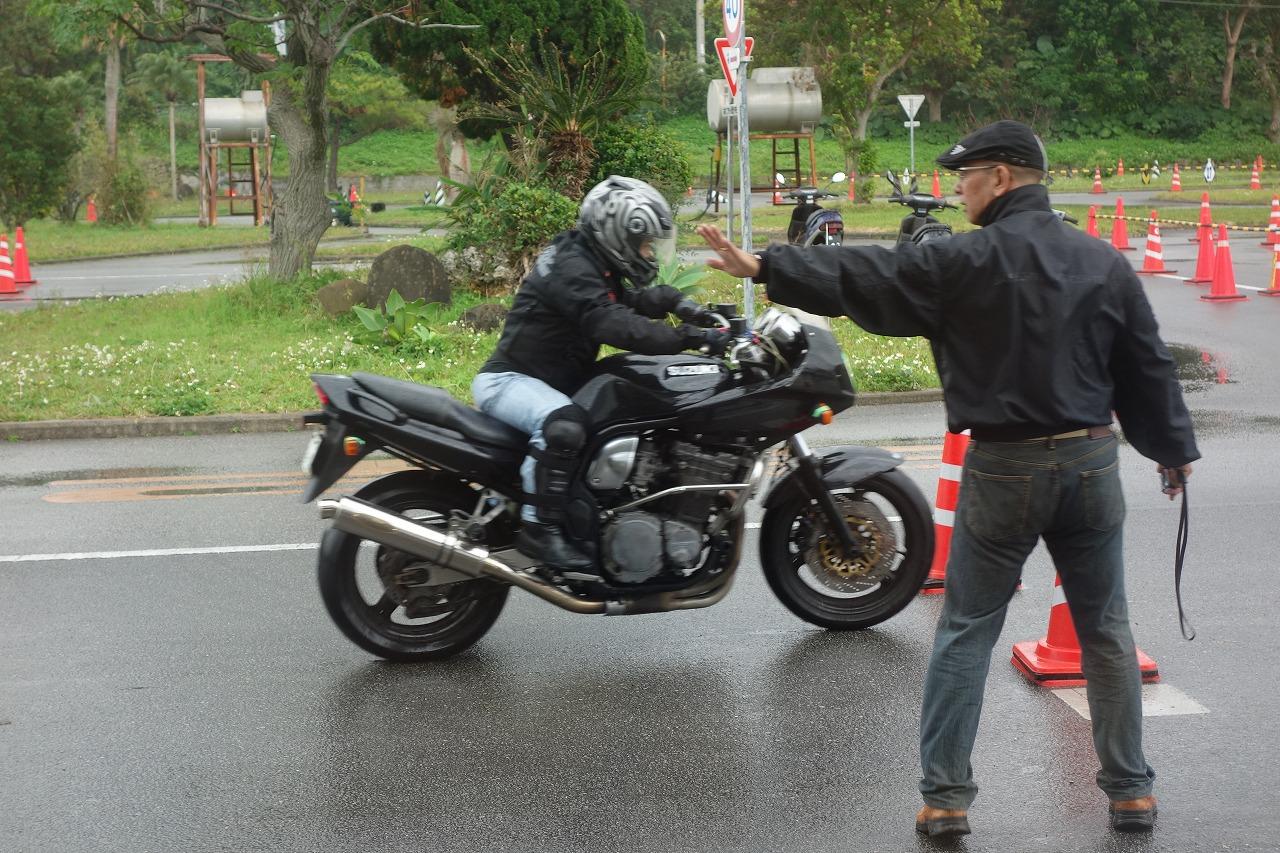 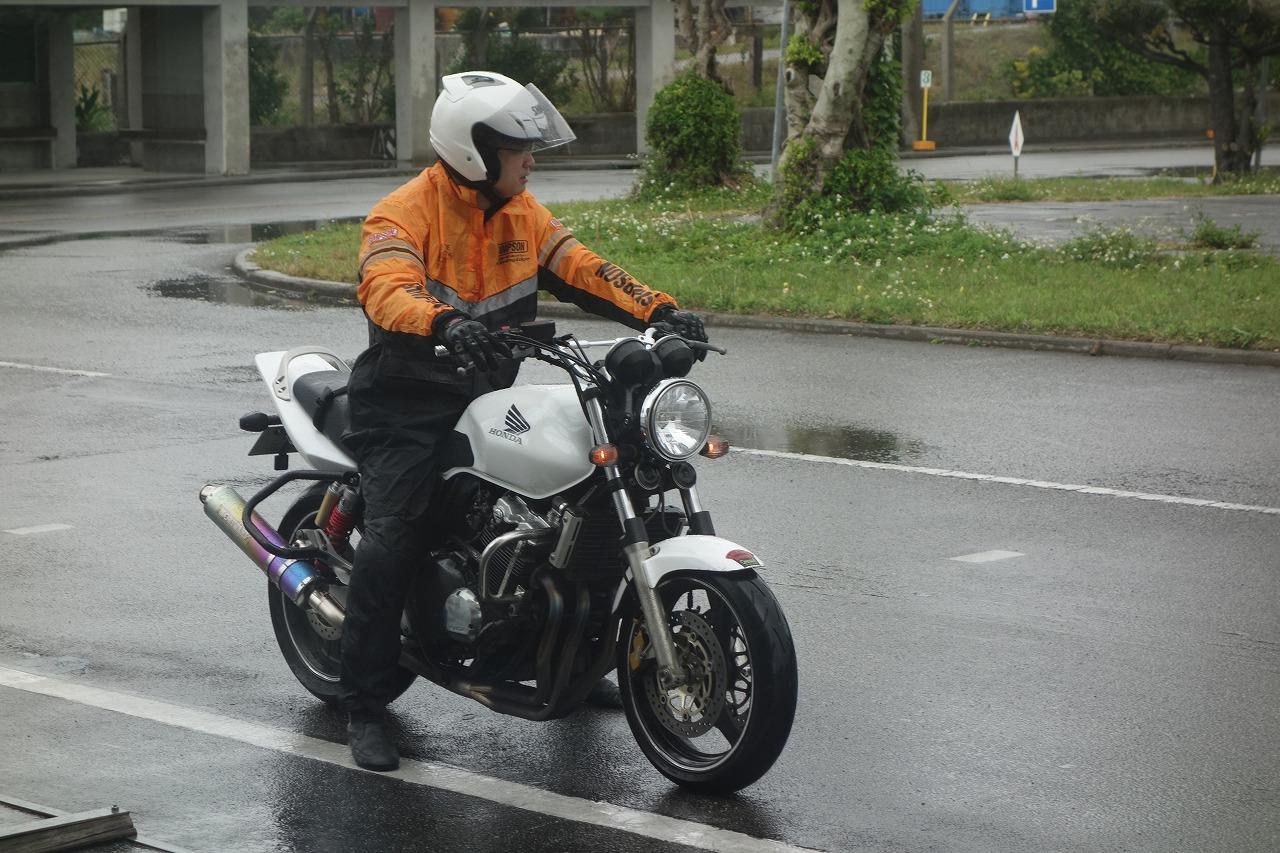 After that everyone got to Hamatani near Okinawa GO ~ 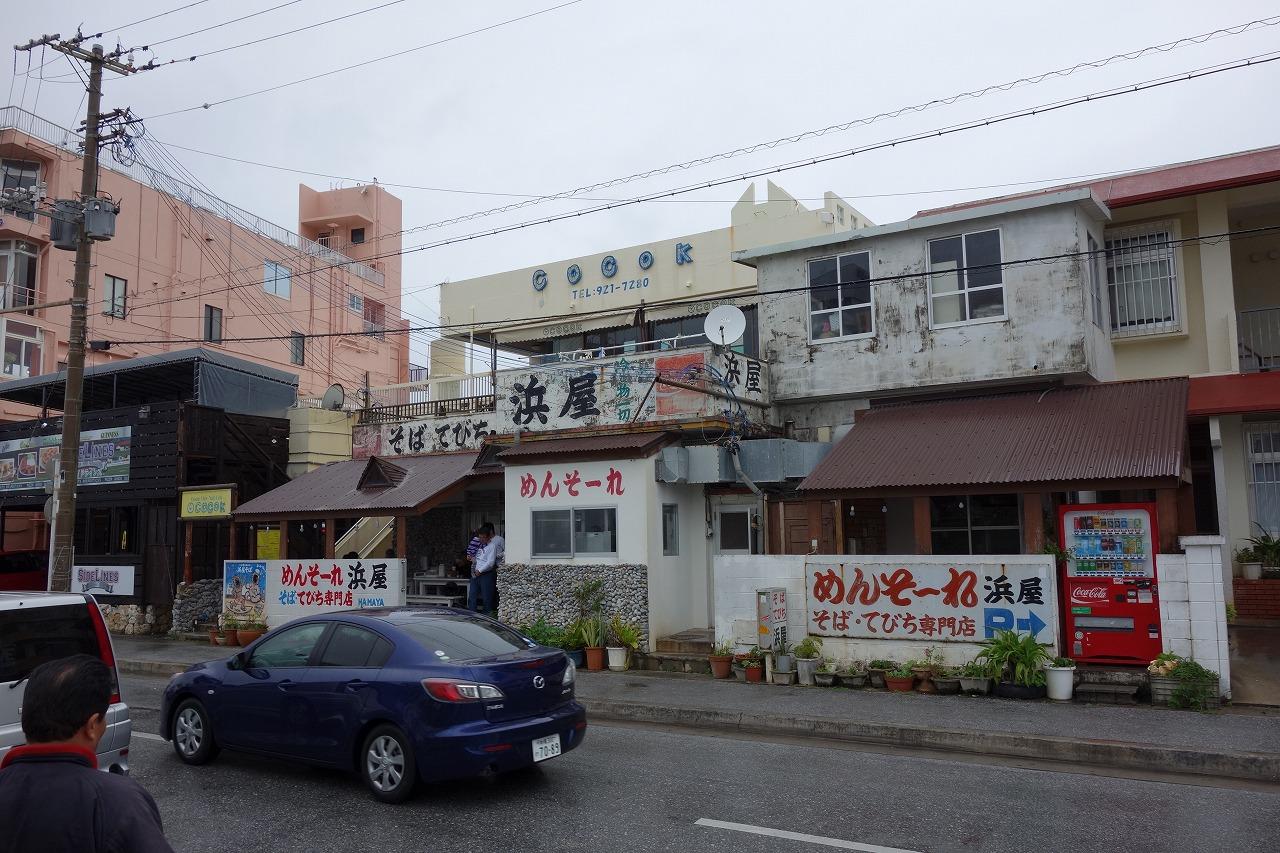 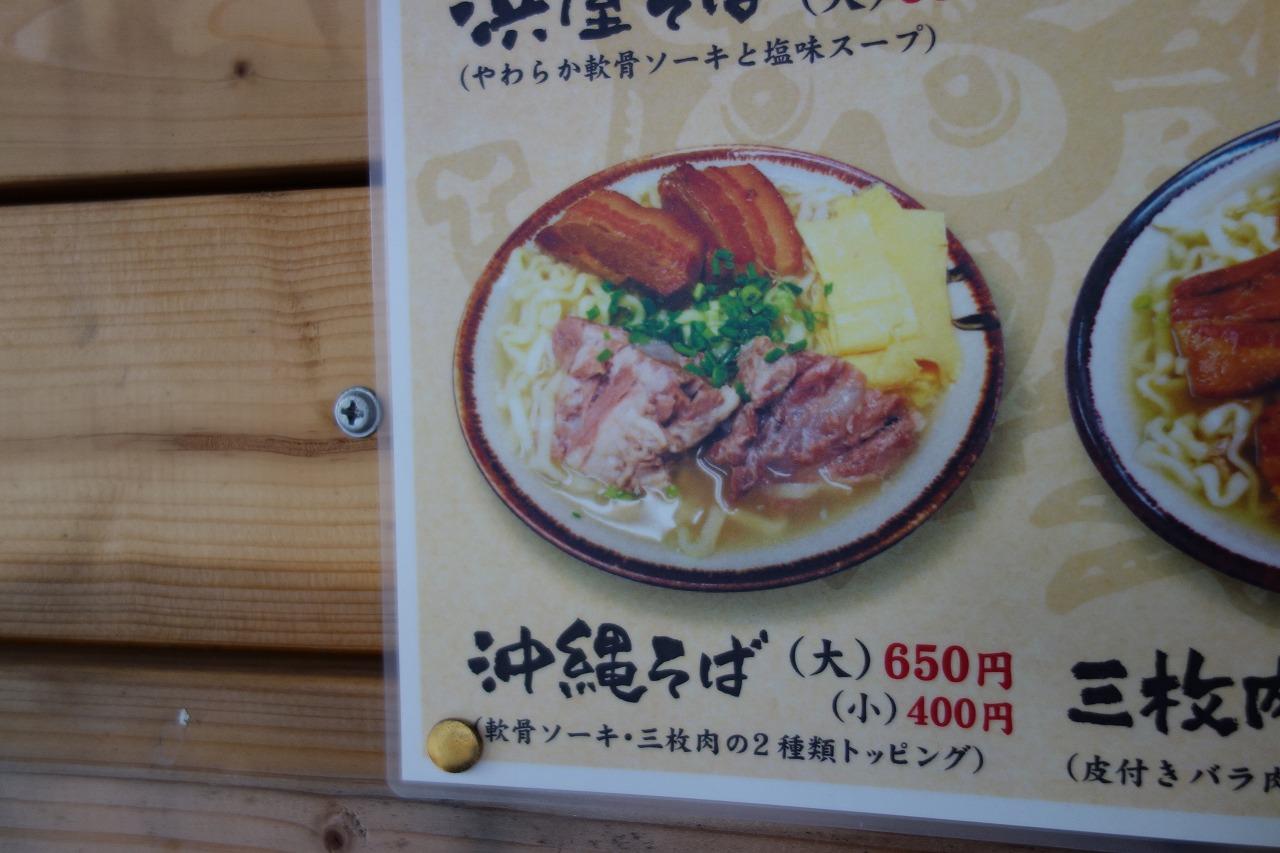 By bomb low pressure the rain brought strong like the typhoon gives up sightseeing and chatting with you
I reached home on my way home.