Yesterday, Saitama Prefecture went to the final round of the Dunlop Cup held in Okegawa Rainbow Saitama.

It was full wet in the morning, but it got quite dry at the time of the A class run, and the condition of the road surface
It was a difficult and difficult situation, but I'm running on a pass road where road conditions change from moment to moment
I guess it was on my side (^ – ^;
The first heat was able to turn back at the overall top.

I was able to experience the overall victory in JAPAN which I thought would never be again
I thought that it will never again be this 2 rd He says he can run on the final run
To the miracles of two consecutive times, I was surely surprised I guess! 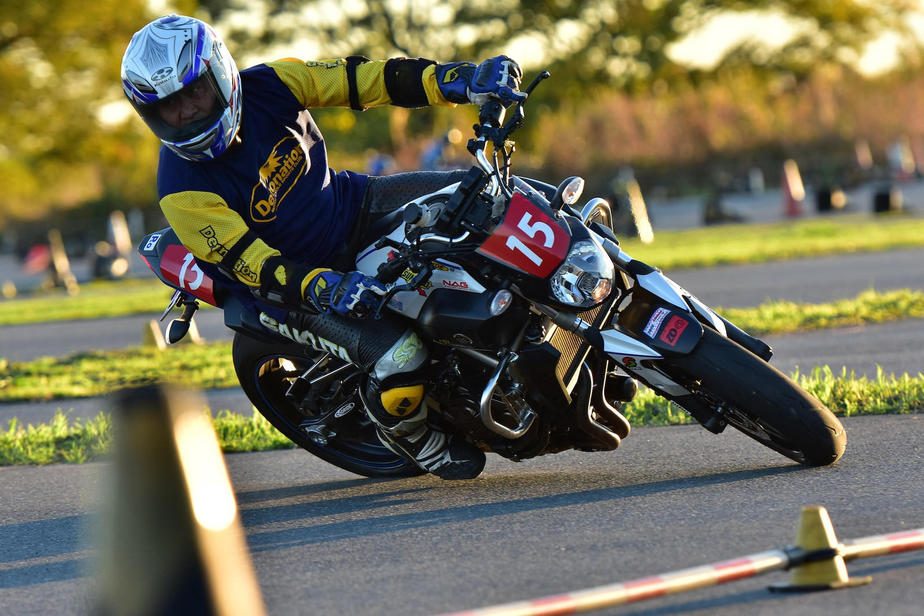 And the second heat!
Have you been feeling down with the last runner after a long while?
Was greed? What a heavy movement (> _ <)
The machine does not move like I think ~
What a situation I never thought when I started thinking!
How tilted the sun is dazzling, I can not see the course well. .
When I turn it back, I felt dark at once, I can not see this well (> _ <)
In such a time I think that the bad performance of the age-related eyes comes out ~
I thought that I was running (^ – ^;

It can not be ridden by rhythm, it is a brute force running
The second heat of the run which lost its likelihood is the sixth overall!
Well it will be a reasonable position.

From this result, it seems to be said that the total yearly rank is No. 5.

From the beginning of the season we launched a new machine, MT 07.
I gradually finish up and finally I got number 5
Personally I think that it was a satisfactory result.
Even if it says anything, there is significance in running the top in the current model!
I think so.

Next season, MT 07 will celebrate the second season.
Although there are changes in the tires, as the aging of the machine and the rider '
I hope to have a fun battle than this season.