We invite Kawasaki shop outbans in Ginowan City, Okinawa, to host a shop
I participated in the riding, gymkhana running meeting & workshop.
Participation in this event is also my 4th year, but since last year I brought my own ZRX 1200 and joined.

Now we are leaving for a paradise in the south.

The second day was an event this time, so I went to the Churaumi Aquarium etc. for the first time in the tourism main on the first day of arrival 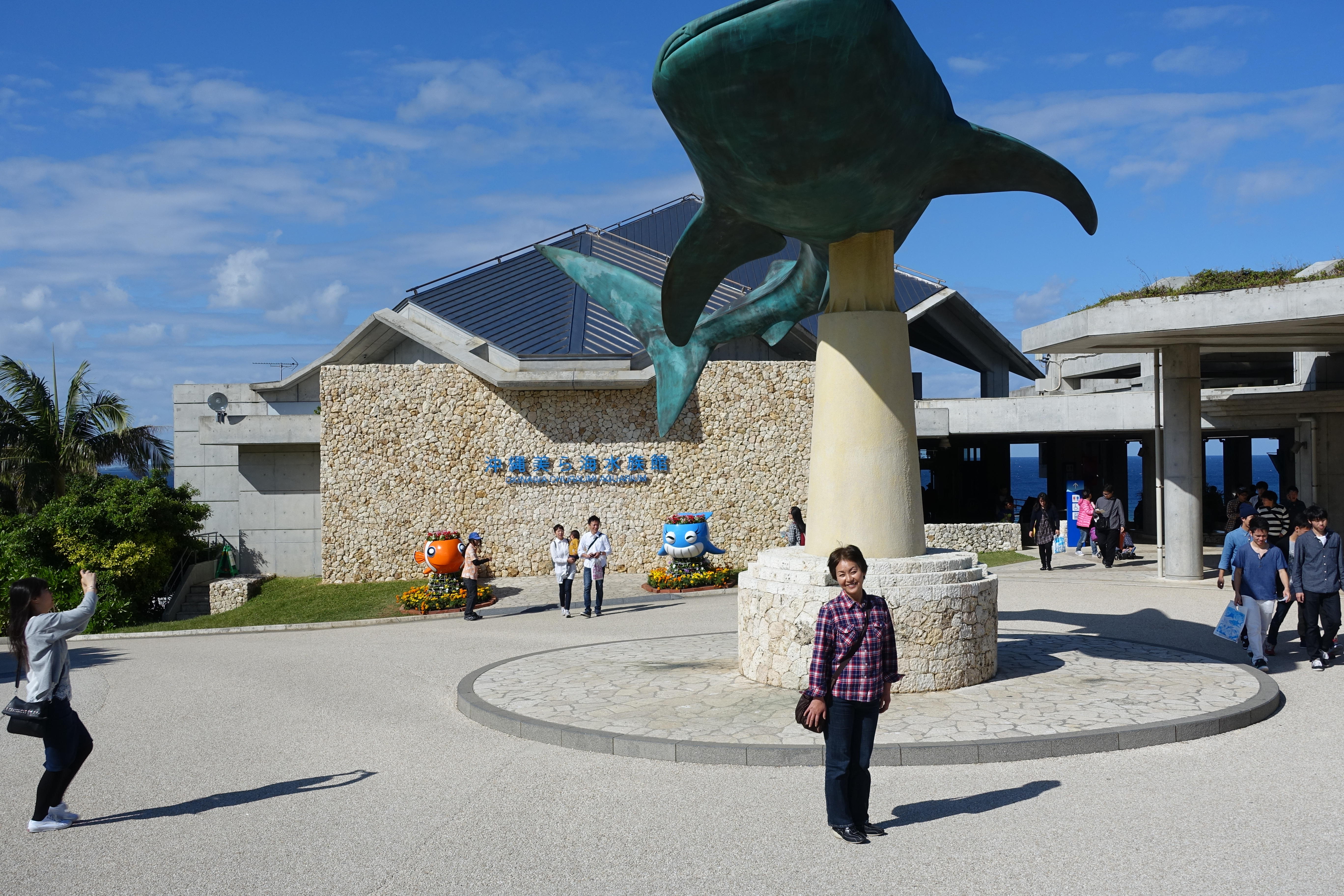 Mattari and a slow time flows.
The temperature is also around 20 degrees and it seems to be spring compared to Oume.

After that, go to the outbound and greet you!
As you arrive, you return home from the castle 's father' s voice!
I am home too ~
It is a nice reunion (^ ^ ♪

Day 2!
Today is a running meeting & workshop.
This course is a mini circuit called Okinawa Cartland 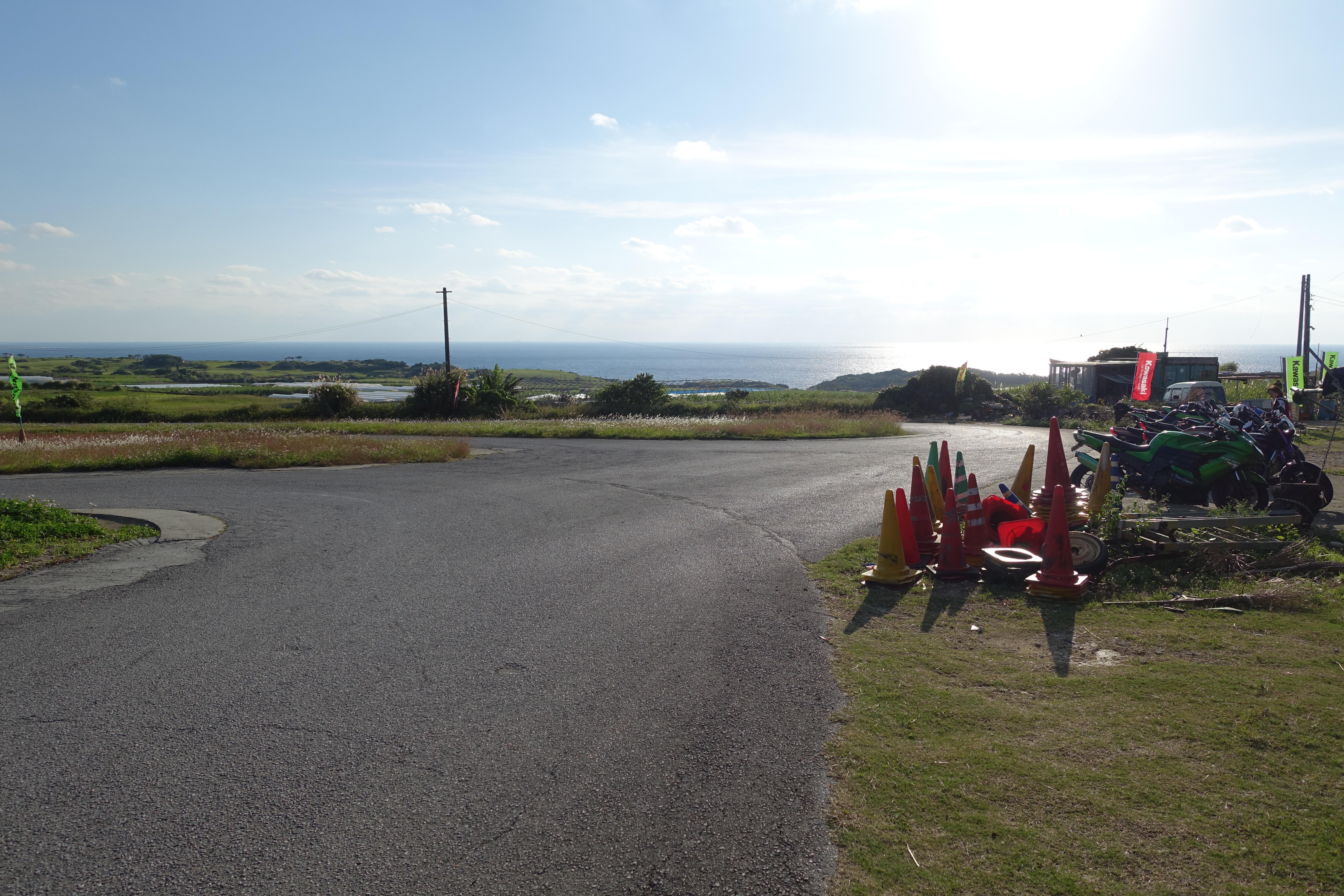 It is quite difficult to search a circuit in such a wonderful location throughout Japan ~
Just slip the road surface of Okinawa is basic (^ – ^;
I firmly check the road surface.

On the circuit in the morning at the mini circuit.
In the afternoon it is Gymkhana's workshop & Gymkhana Time Attack.

ZRX 1200 in one year, Diablo intact for one year, the first course to say
I was running horribly at first, but I enjoyed it in the second half as it was. 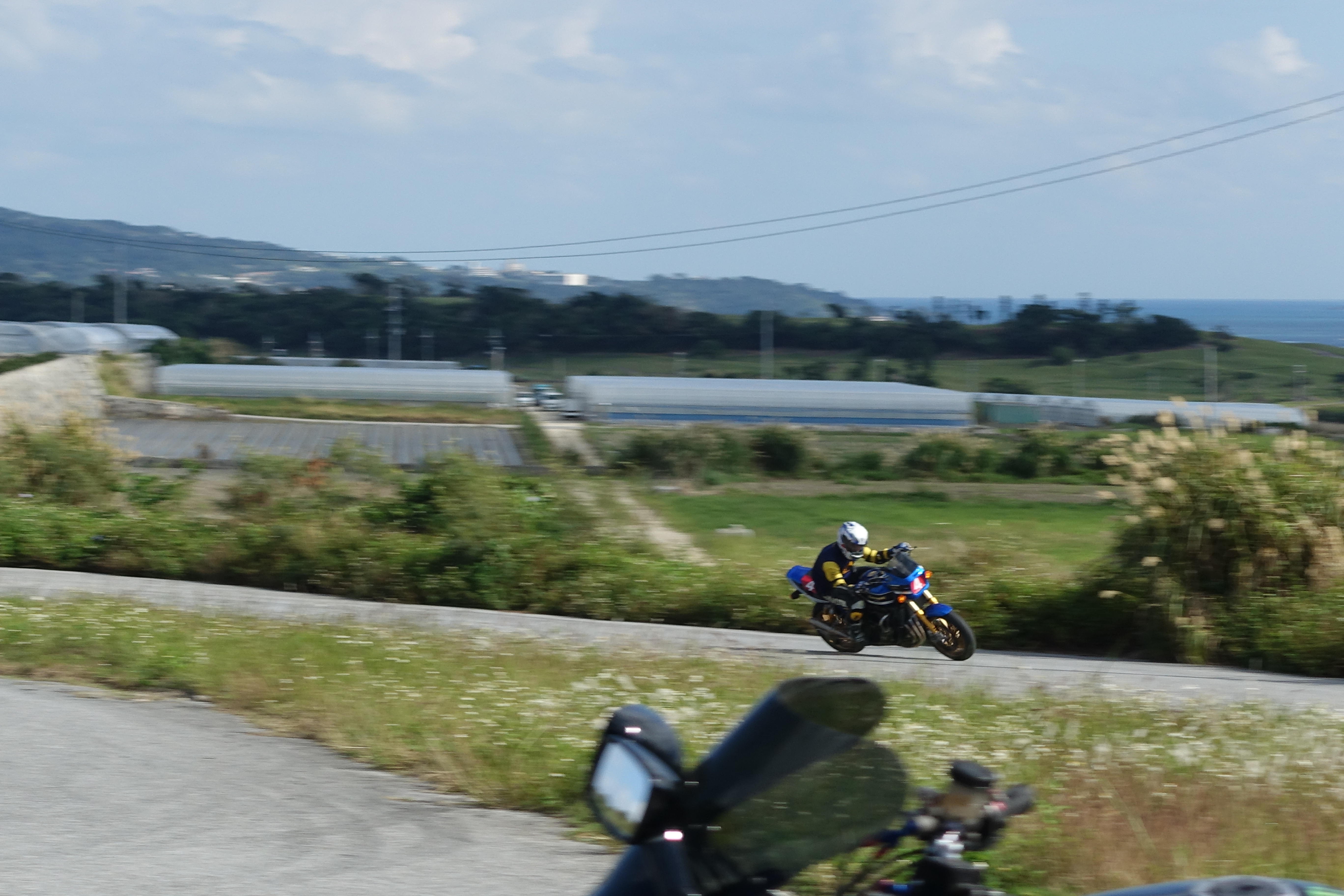 In the afternoon we had a small turn course with many requests! 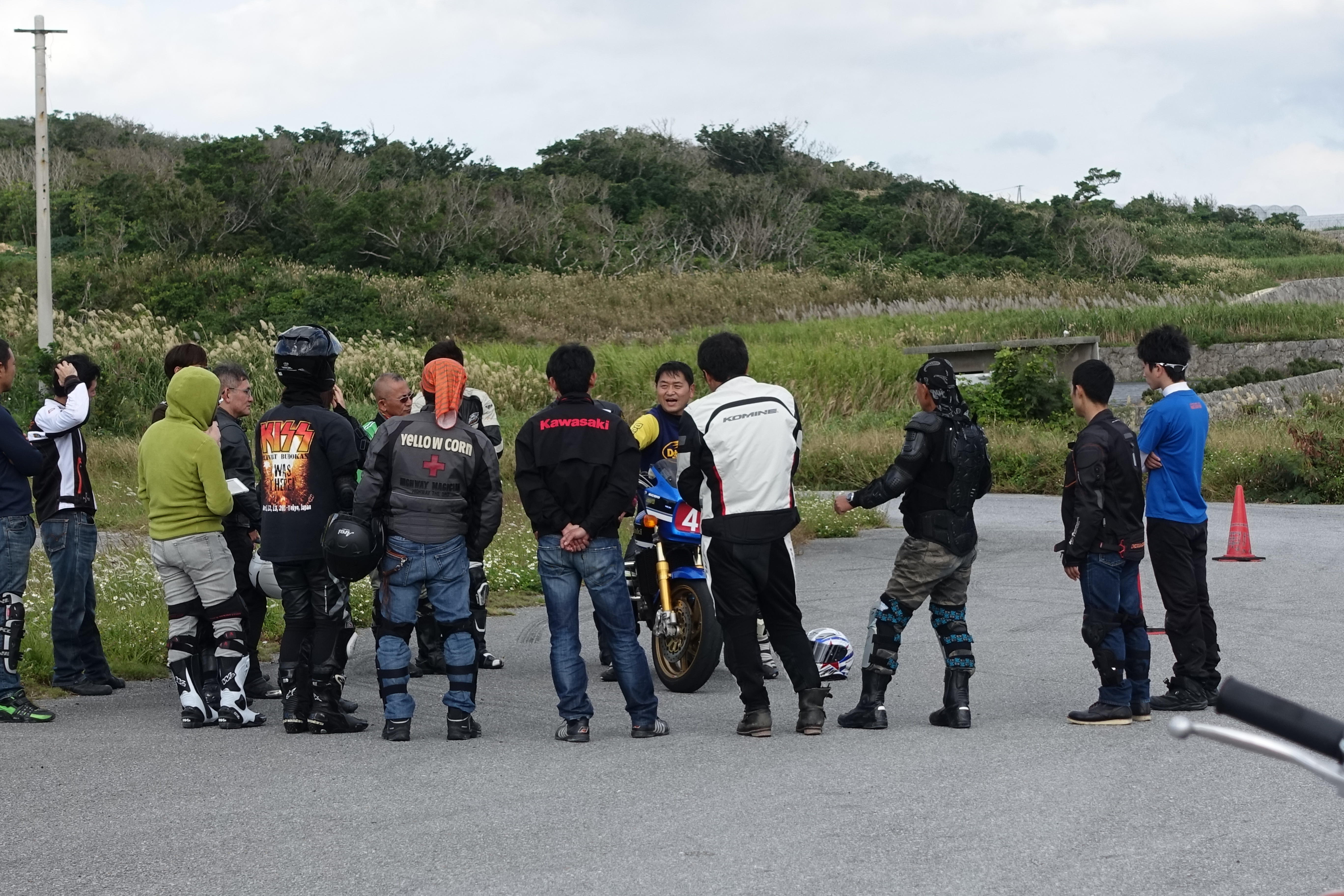 Although I tried to speak and actually run and try to solve even a little question
I think that it will surely be several years later that I can understand truly.

The time passed so quickly, and everyone took a commemorative photo and finished it. 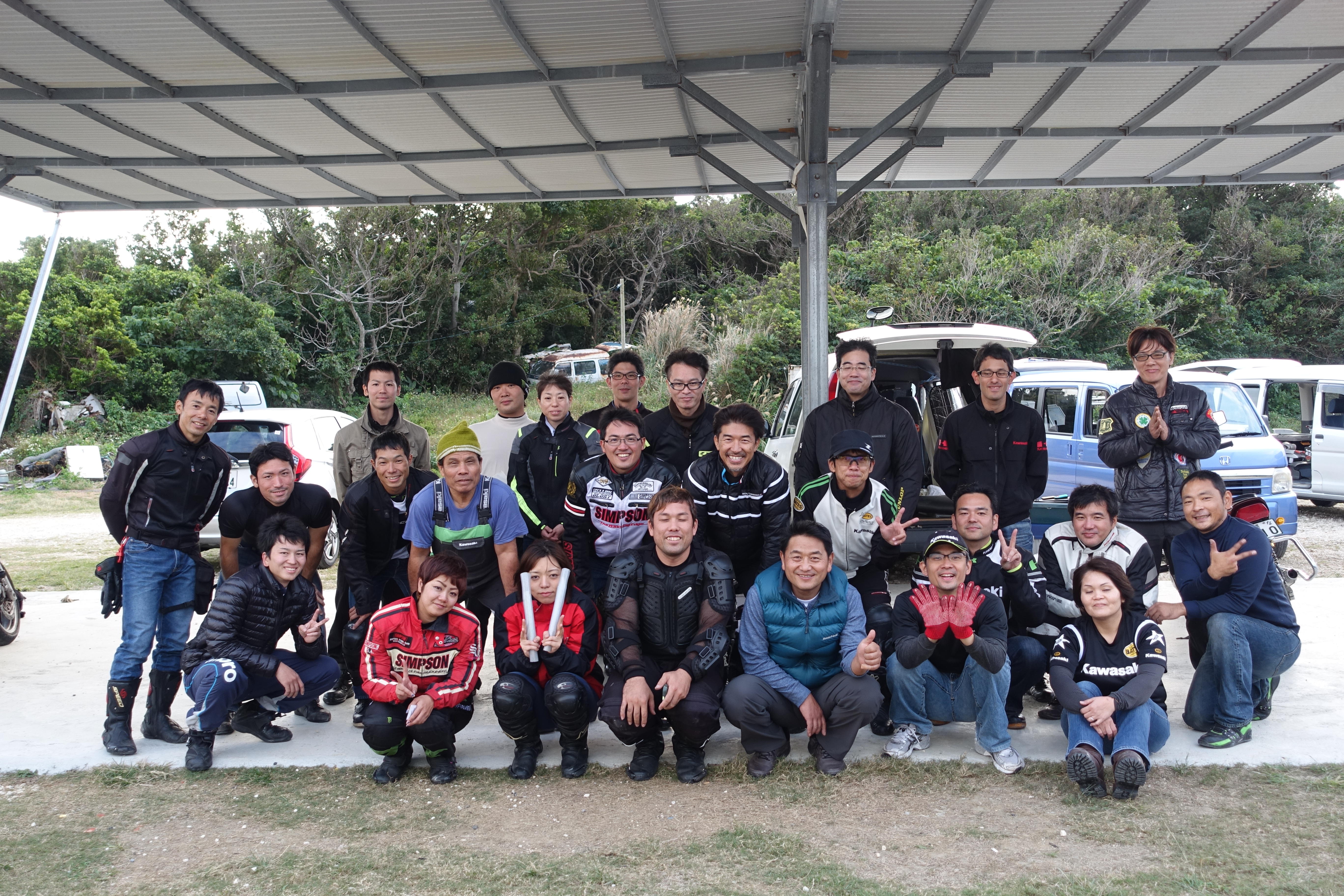 Launch at the shop in Naha at night!
While enjoying Okinawan cuisine, flowers are blooming in riding story as always

A surprise surprise from Mr. Outbang! ! 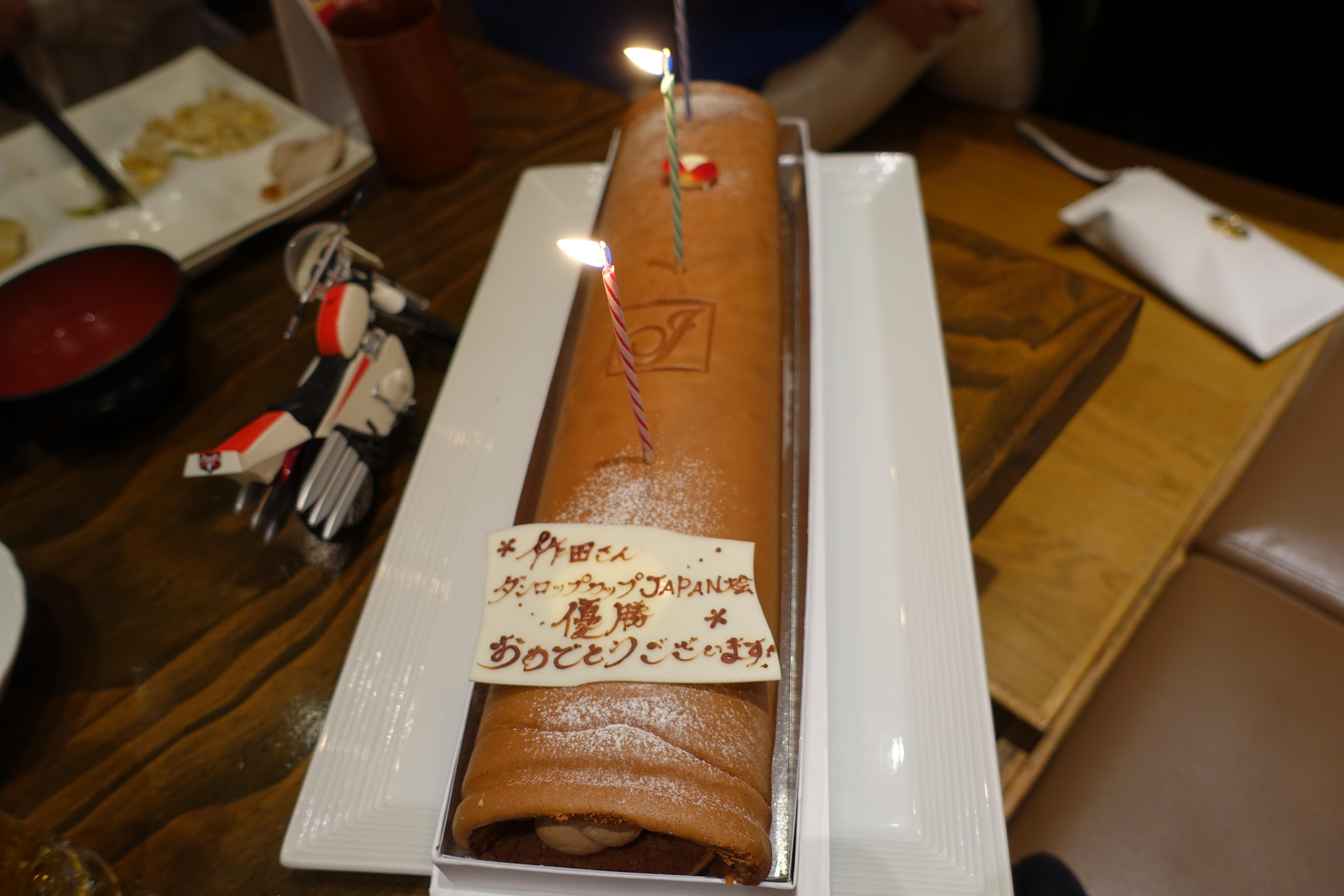 Everyone celebrated the overall victory this year's JAPAN (^ ^ ♪
A really nice surprise! I was able to feel again that I was good at working hard.
It would be nice to bring a souvenir when returning next year ~ 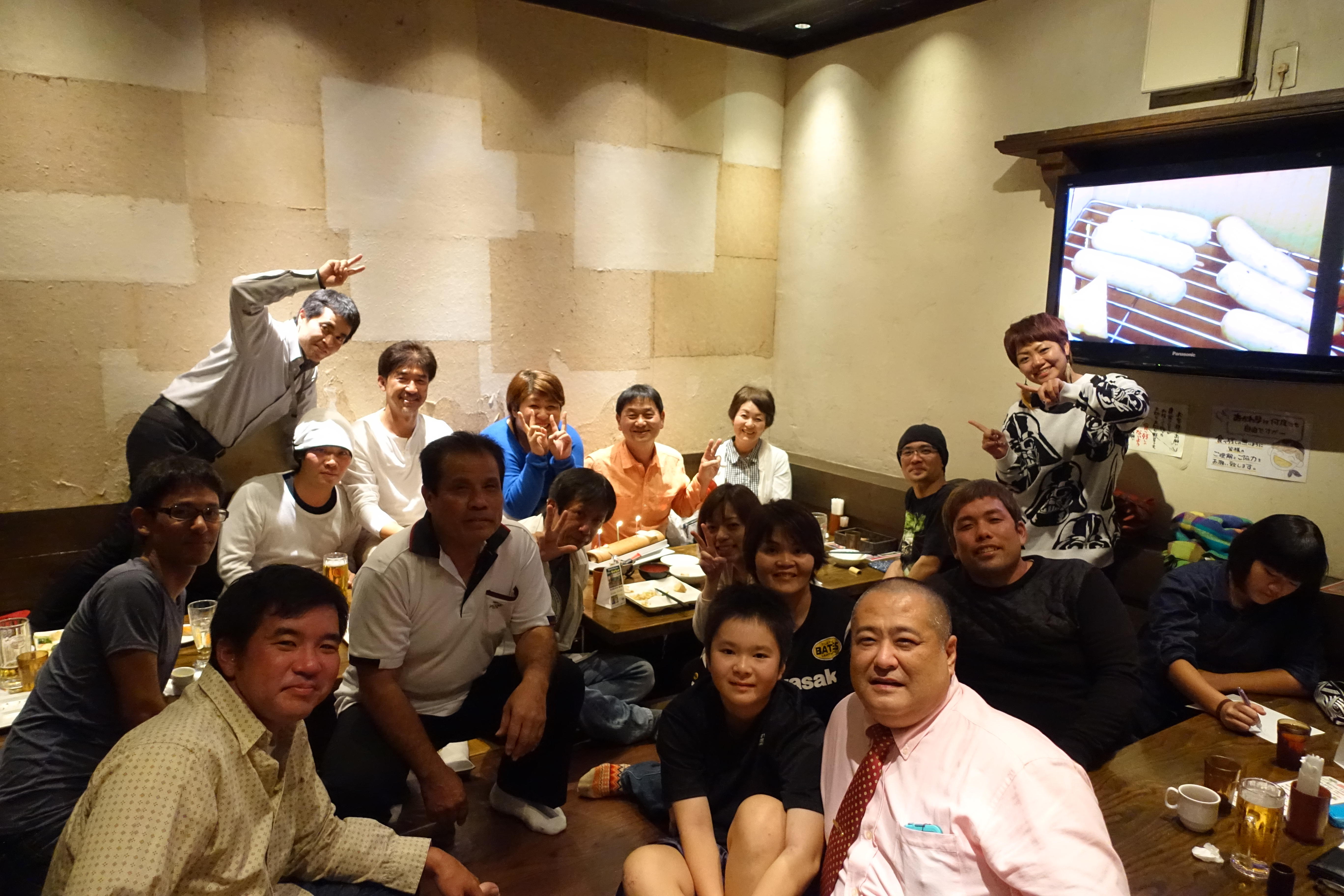 I am deeply indebted to you!
I will come back next year again ~