5: 30 It is colder than I thought supposing to go out preparing on a scheduled departure · · ·
This is no matter how to climb the mountain from now on.
Start with the mid-winter specification by saying. 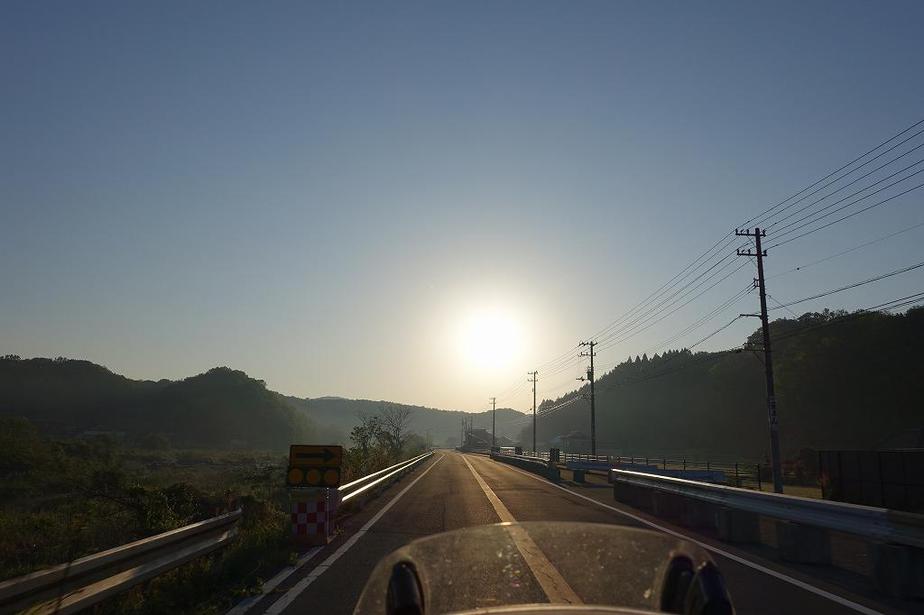 When I ran, the temperature gauge on the road is indicated as 7 ° C!
It was good to start loading and starting ~
From R438 to the south, go to Mima at Mihama next time and move to the west at R192, aim at the Iinya gorge at the prefectural road No. 32 from the white ground.
A road that seems to be fun narrowed at a stretch from Iya gorge opening starts (^ ^ ♪
Discovering Ionomei Observation Station while enjoying Kunekune Road for a while 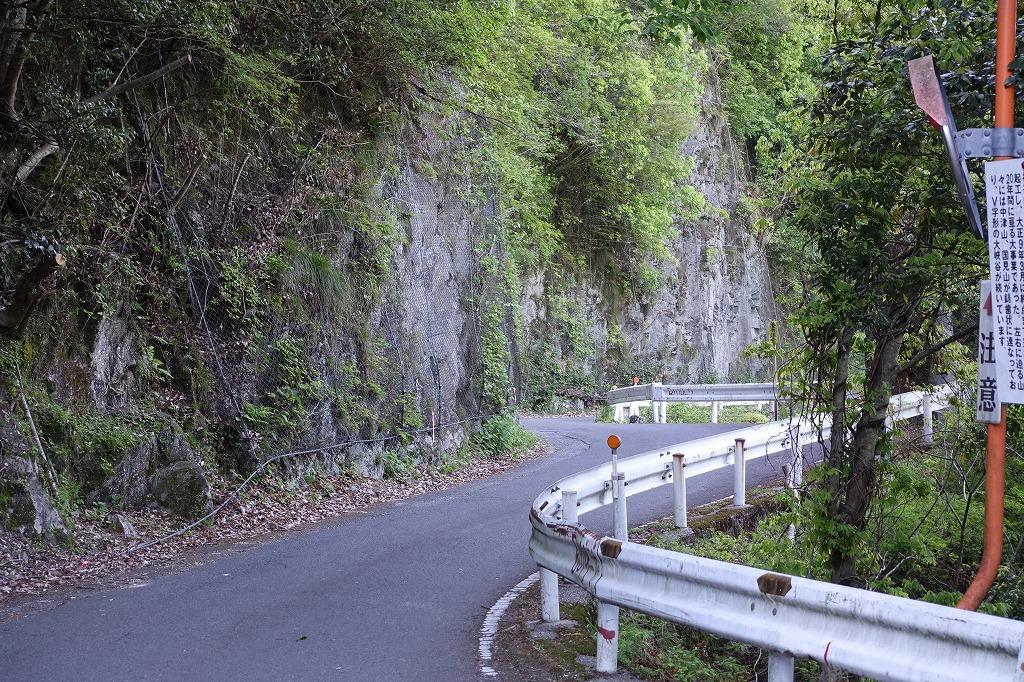 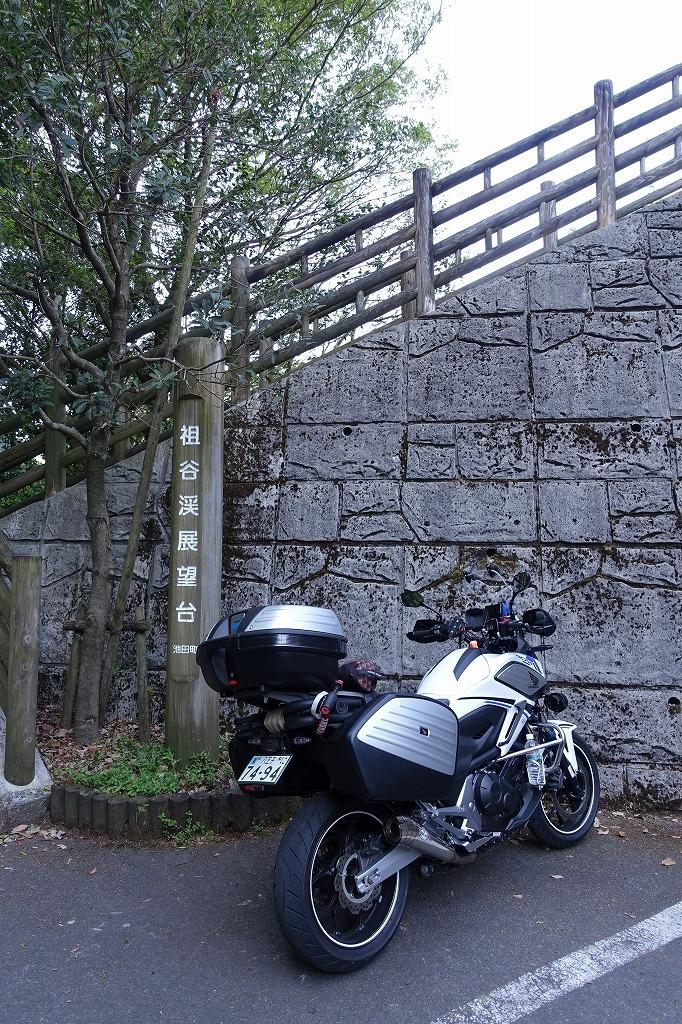 Go ahead and find the statue of the famous Manneken Pis –
I came! I cried in the helmet ~~~ so far came here only. . 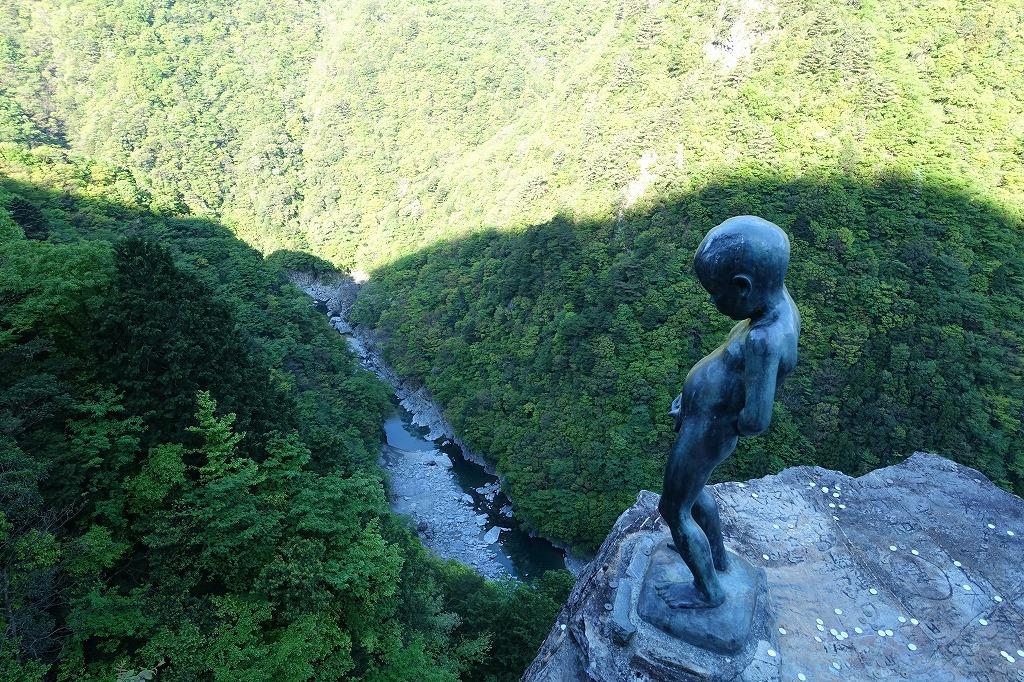 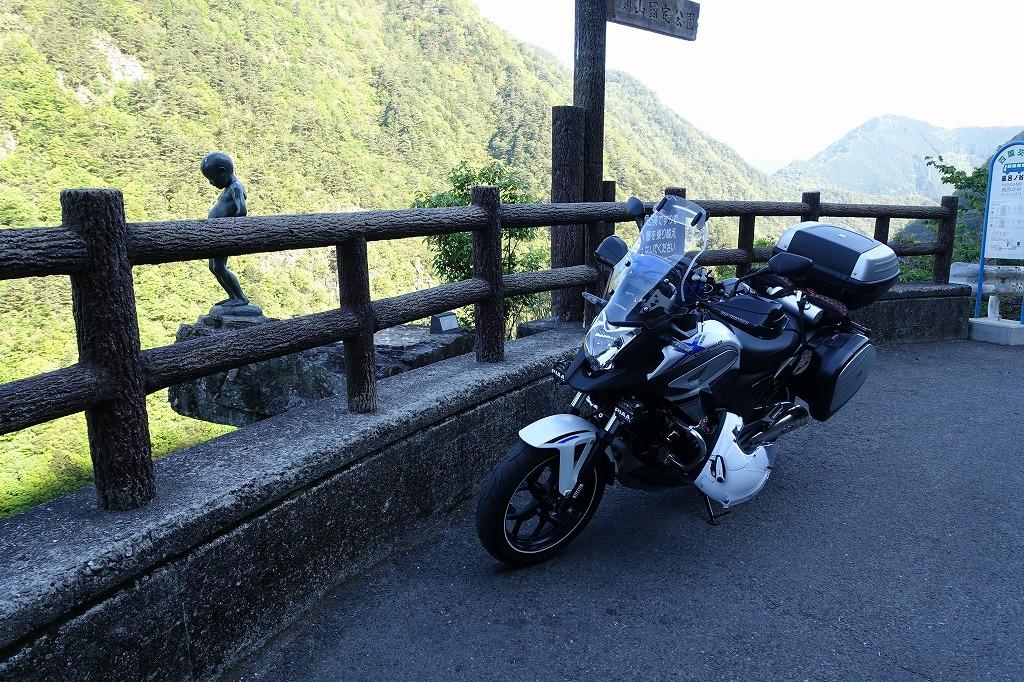 Next aim is Kazura Bridge.
I thought about giving up if I had to walk a lot, but when I asked my older brother in the parking lot the bike stopped appropriately
I'm watching ~ I've decided to shut down properly with a word of saying · · · · · · · · I might be disqualified as an adult ~ (^ _ ^;) 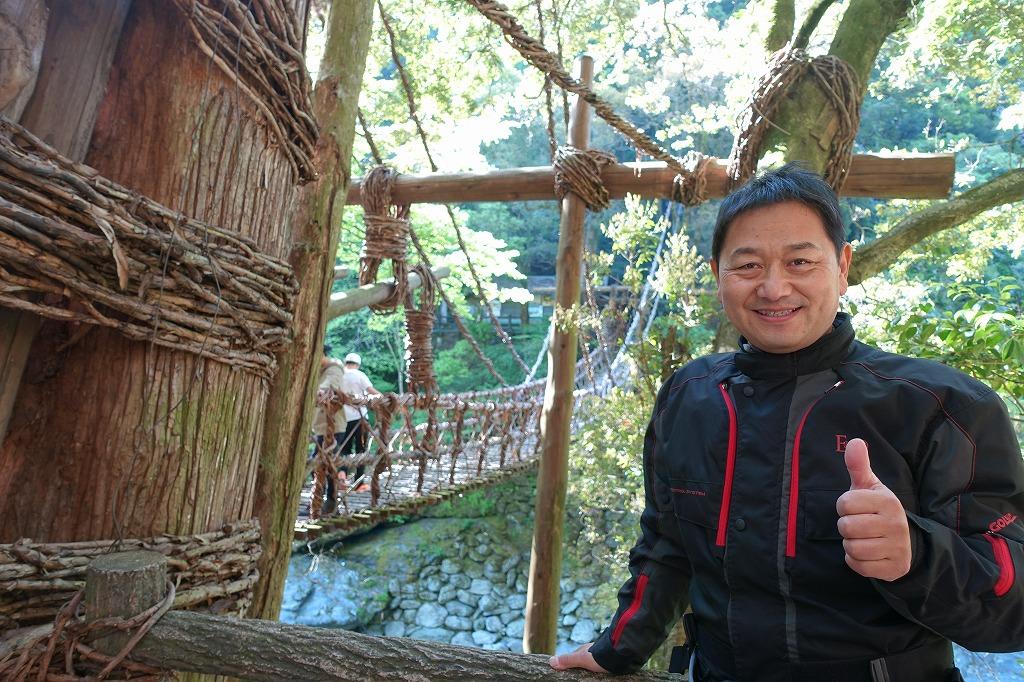 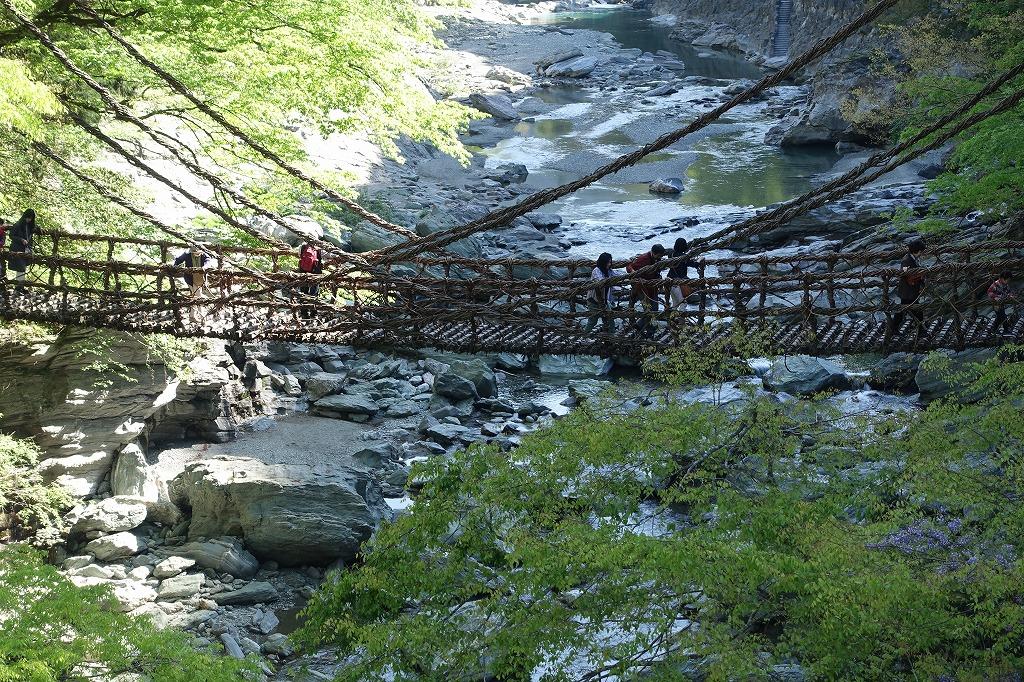 The super clearance is large to pass while pulling down the path (^ _ ^;)
But I did my best trying to say that I have not come and come so far. 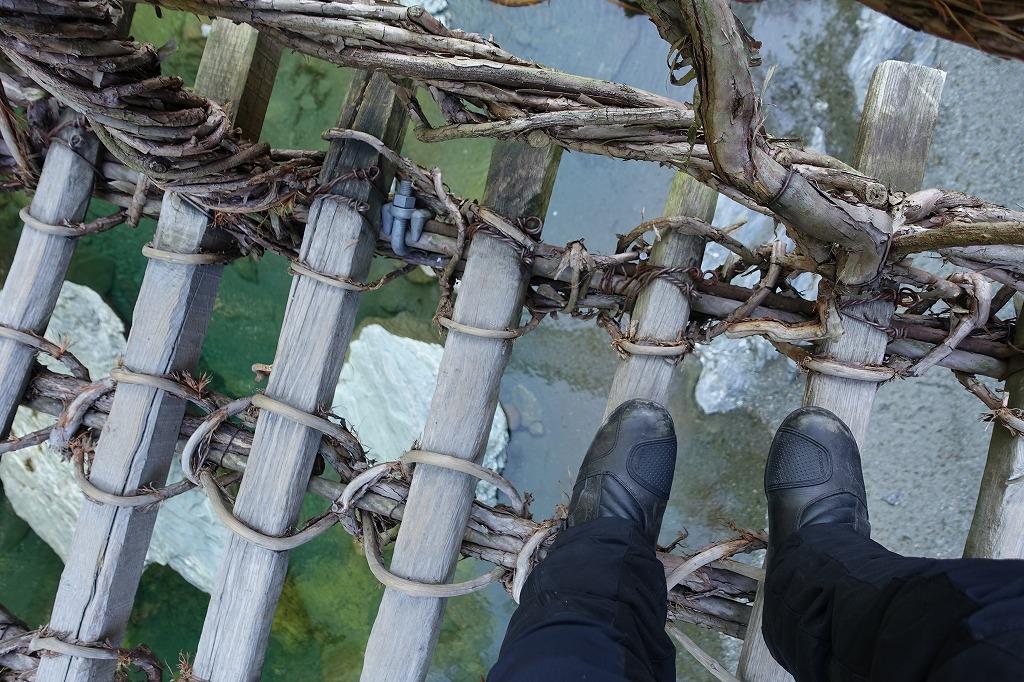 You can laugh if you step on foot, but it is also the severity of solo touring that no one will laugh …

Somewhat overwhelmingly, next is the village of Scarecrow of wife designated!
Well, I do not even know where this is, no signs …
When asking a lot of people, this far in the back is about an hour? Information came in jumping
Come on! Well two hours back and forth ~ Well this place can not be helped, I will go anywhere. . 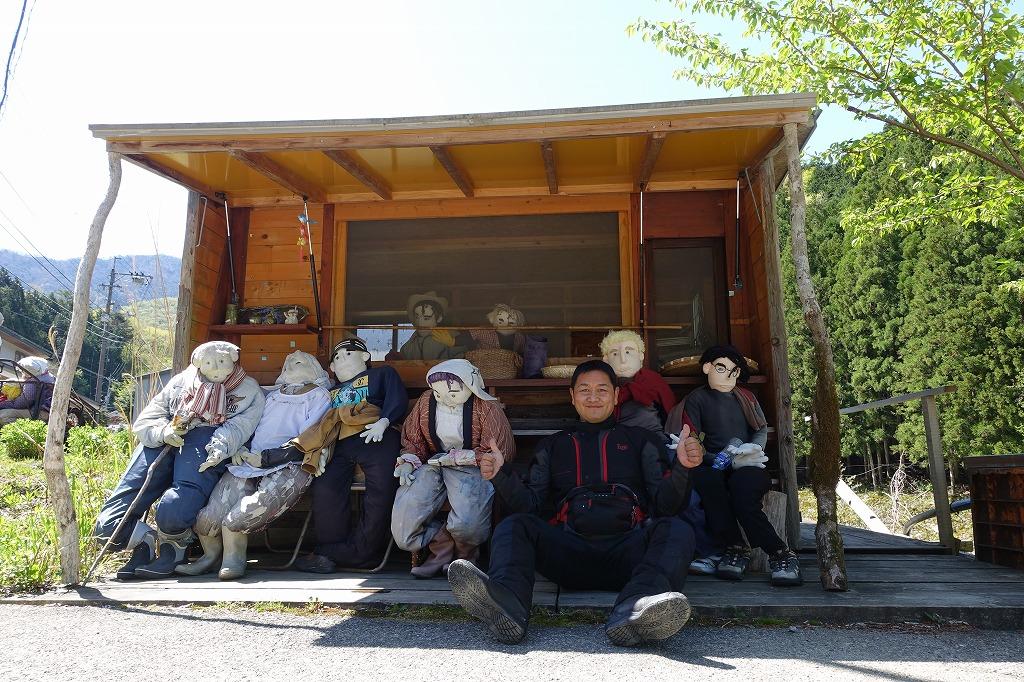 It was quite an interesting place and had a magical atmosphere.

It is boring to go back on the same route, so move R439 to the west.
It is quite narrow and the road situation is also not good … it also lasts steadily …
I heard it later, but it seems that it is in the worst category among Shikoku's national highway "cruel road"
It is reasonable to run and there should be a response. 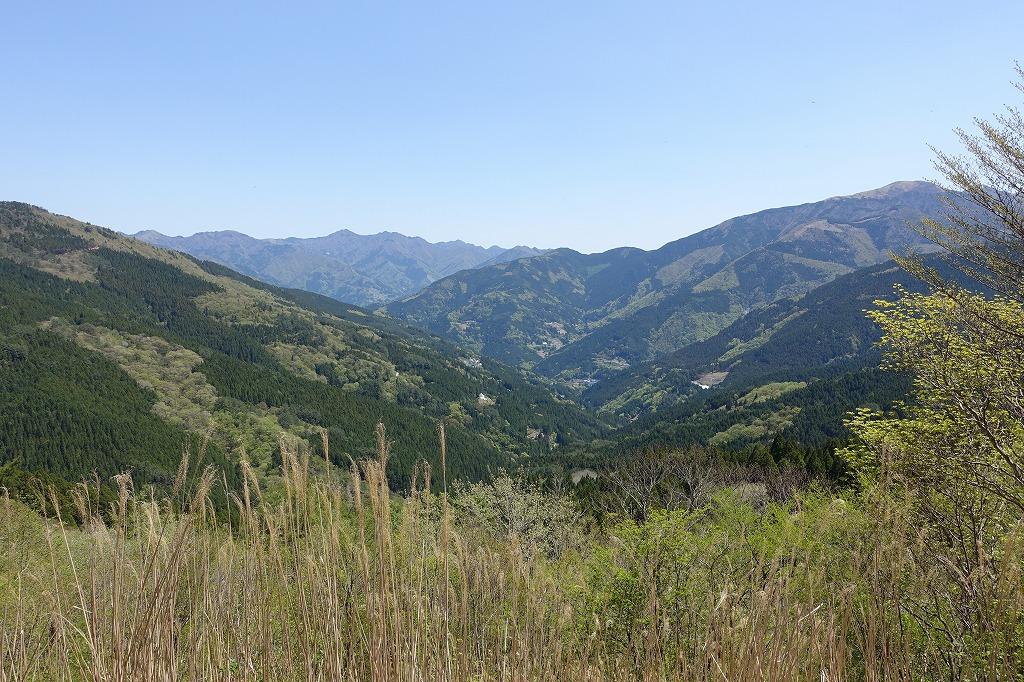 Finally get out and take lunch with Oboke Koboke 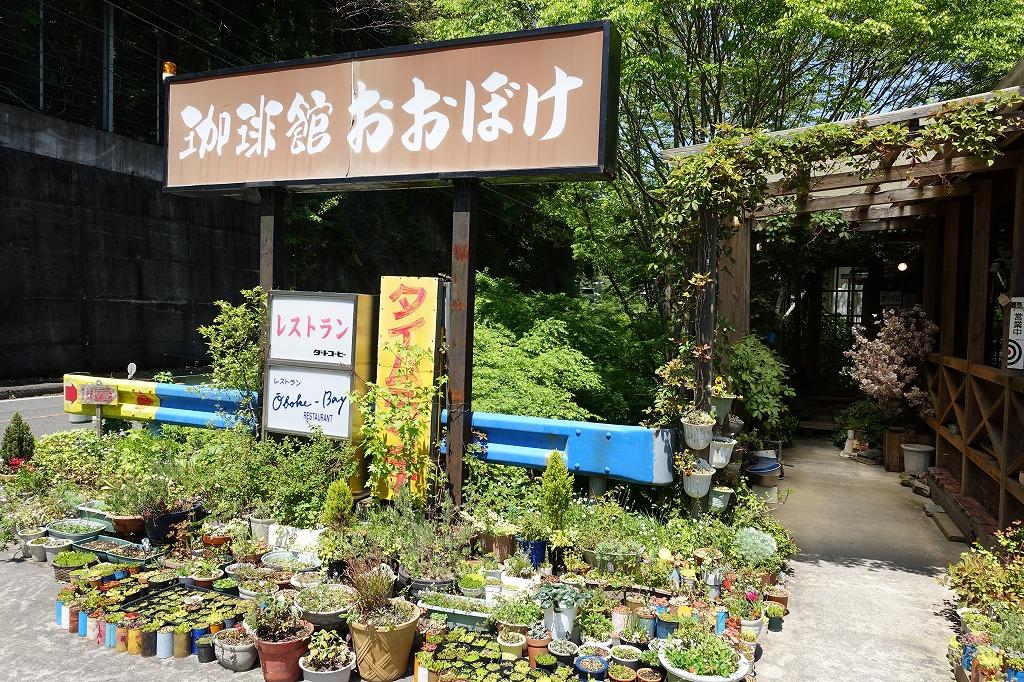 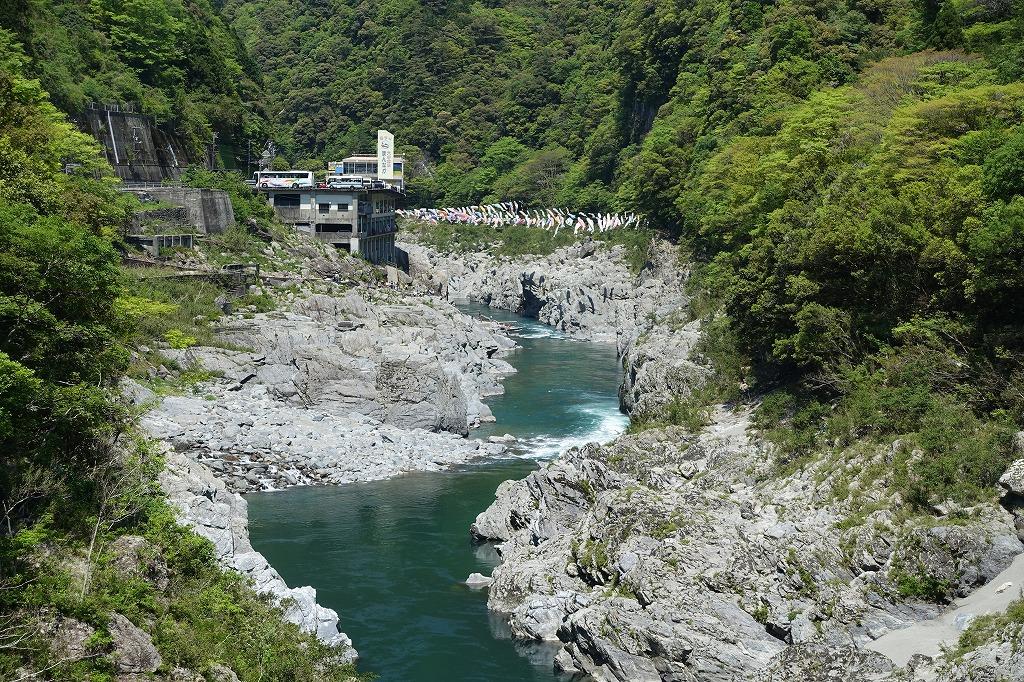 Move further to the west with the prefectural highway 319!
Ice shop suddenly appeared in the body that strayed (^ ^ ♪ 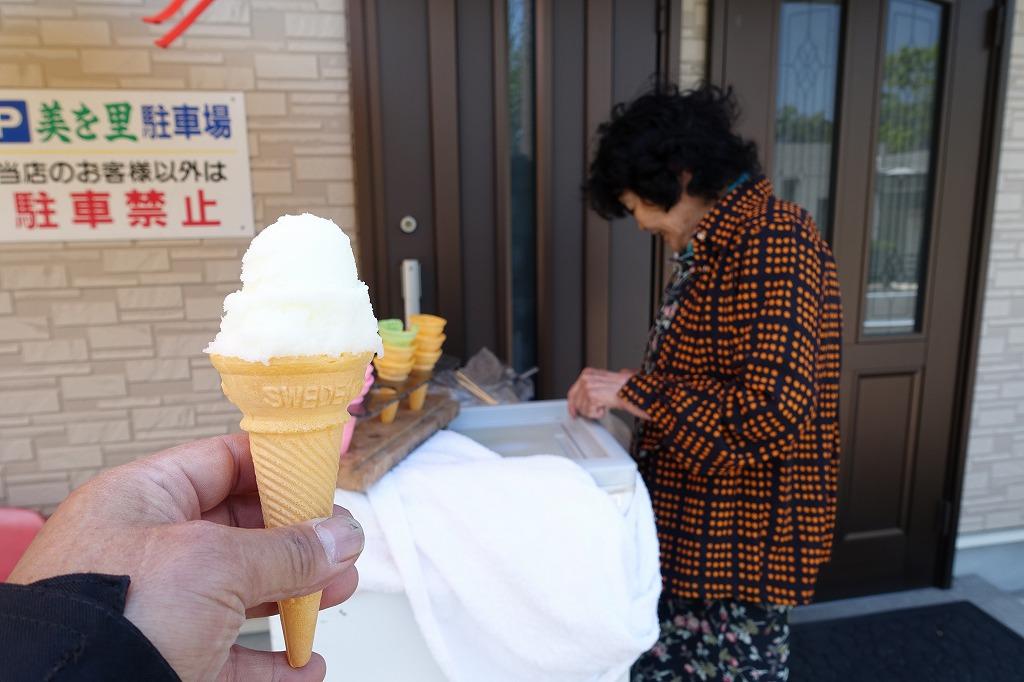 Ice is not a big deal, but such times are delicious right?

It seems that everyone is gathering at a two wheel park in Matsuyama if you are investigating there. .
I have no choice but to go this! With that saying, I went down to the two-wheel park with wearing a shimoyama, riding at high speed and warping. 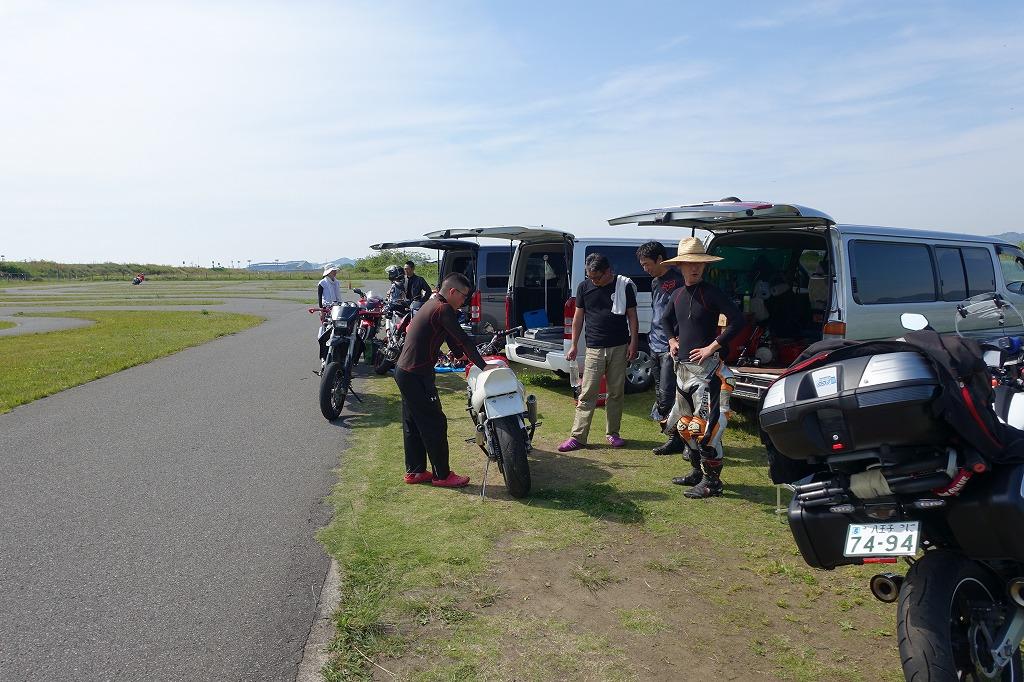 We had a chat for a while and there was still time, so there is no place where everyone can see the sea?
As I heard that, I ran with Masatari until Futami Seaside Park and the process on that day was over.