Let's head to Kyushu after greeting the members of Krisp who are indebted to us at any time this time!
I am leaving early in the morning at 5 o'clock.
It is breakfast at Numazu SA because it is exactly good in terms of time by traveling with the Temple of Central Japan – Tomei. I do not see my favorite car NC. . .
I began heading for Kyushu Touring to Pylon who came running from Shimoda and I was found for 1 hour 30.

I'm tied up with black strings ~ What a burst of laughter I received soba.
After getting excited, when I told you to run down Oku river and head for Krisp and head for Kyushu, then I will join you!
Because! This paddy is good, is not it! Lol

Go down at Shin Tōse Shinshiro IC and aim at Horaiji temple parkway.
The road surface is not that beautiful, but it is a fun route with good rhythm.
From there we will aim at Mikawa Lake connecting the prefectural highway 32 to the prefectural highway 436 and so on.
It's pretty narrow but finally runs a fun route that runs and finally arrives at Mikawa Lake

The lake side road is narrow, but it is quite fun with its unique atmosphere and rhythm (^ ^ ♪ 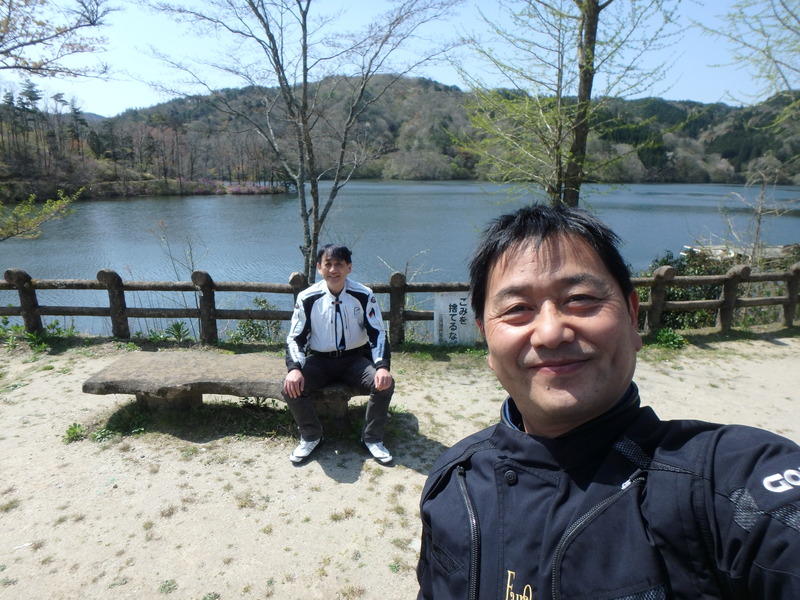 The parking lot was quiet and relaxing.

Now the next is Krisp. 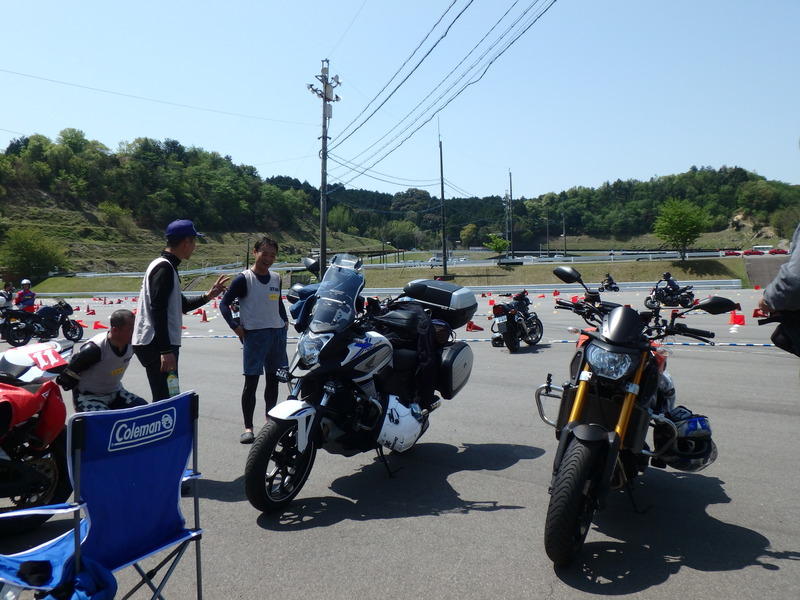 You run, you run! But today's touring is a touring rider (^ ^ ♪
I never want to run ~ I do not think. . Lol
I will chat for about an hour and depart for the next destination for Osaka Nanko.

After having lunch, at Toyota JCT Pylon is Shin Tōji, I am on Ise Gulf! It is a goodbye to say.
Thank you for a fun time (^ ^ ♪

From here we go into the original solo touring.
I have arrived at Osaka Minamiko safely without having to match traffic jams.

A lot of riders are already lined up. 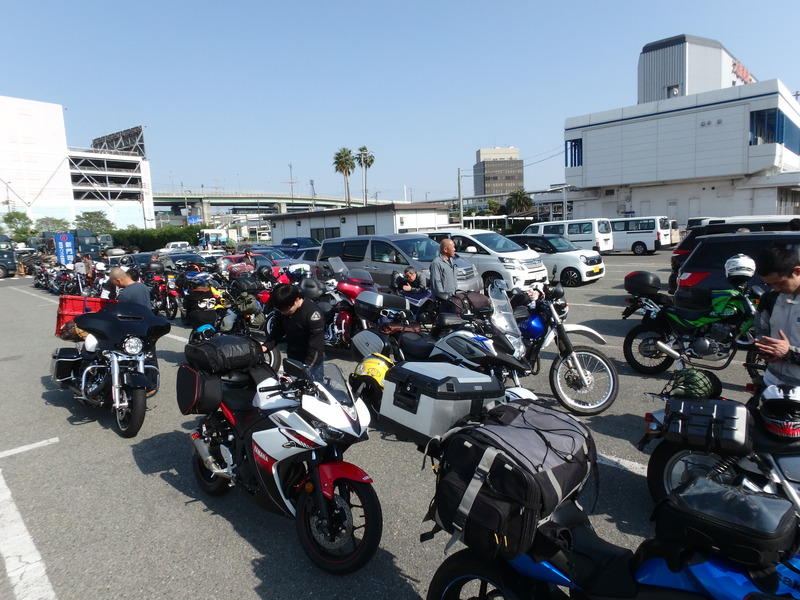 I did not wait for a few minutes and got a guide for boarding.
If you print out the QR code at the ferry house here, you can get on board without accepting it.
Moreover, it is cheap. . It is 1,500 yen using 1 equally-sized room and meals with 2 meals. .
When going between Osaka and Kyushu on a self-running basis, it is much cheaper than applying high-speed, fuel, and accommodation fee. .
It is good, the prestigious ocean ferry "Osaka – Moji"
Cha also has a nice view. 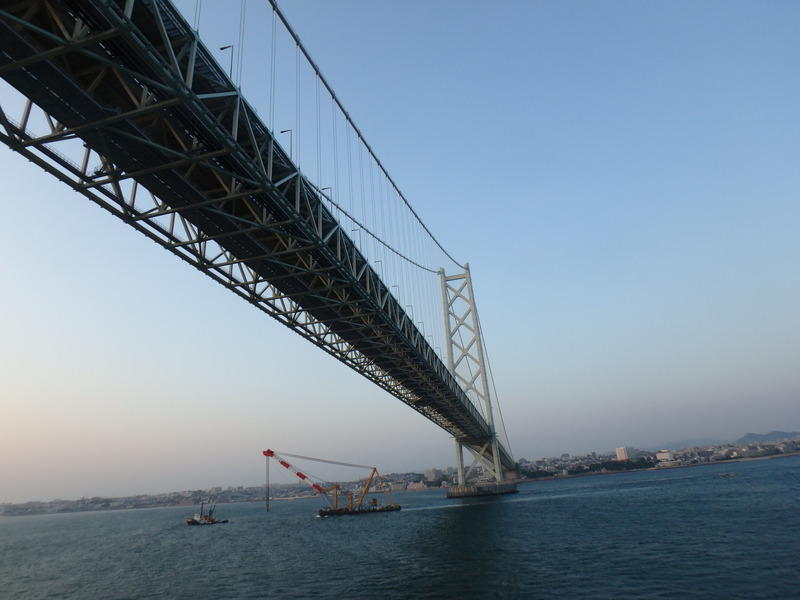 Yes! You can see the Akashi Bridge from the bottom.

Day 2 Early in the morning 5:30 Kyushu has arrived at Mojiri and it landed in Kyushu. 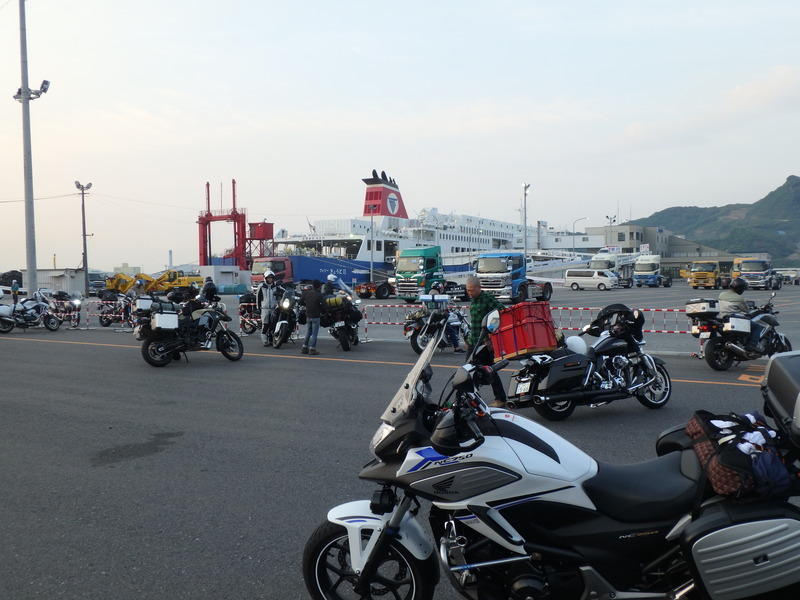 First of all, Yoshiko's morning market is aiming for. .
City in Kitakyushu and Fukuoka pass at high speed! Touring is starting from Karatsu seriously.

Going down the prefectural highway 347, there is 4.5? Rainbow Matsubara! It is quite impressive pine tree forest. 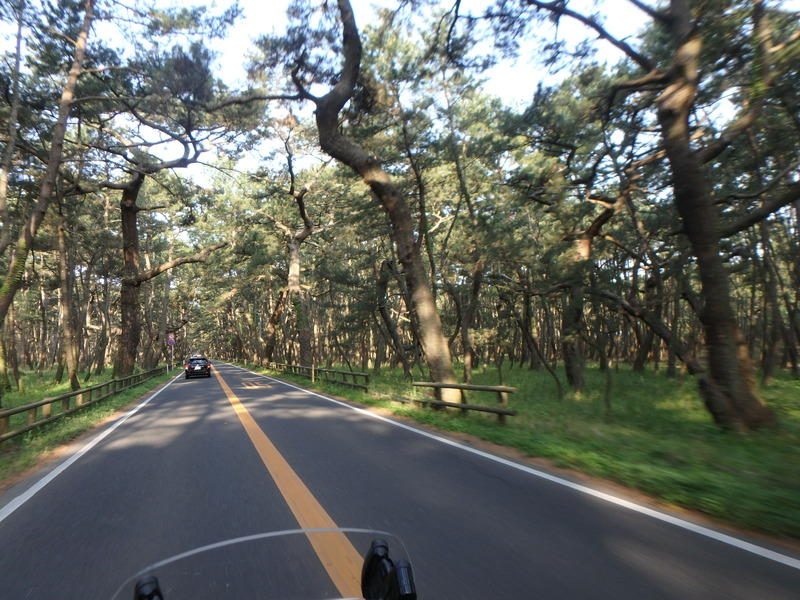 After passing through the rainbow 's Matsubara you will see Karatsu Castle. 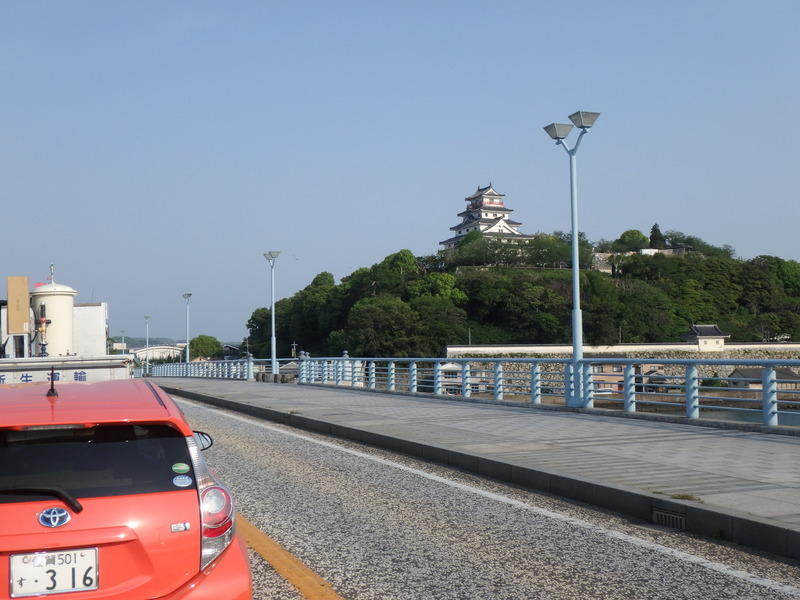 When you go north on the coastline at national highway 204, you arrive at Yobuko. 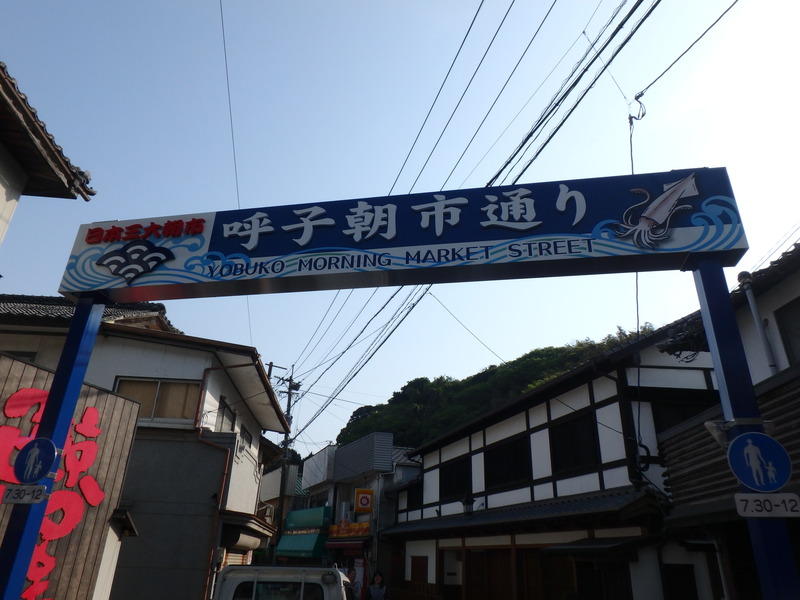 I am walking while being touched by my aunts, but there is no atmosphere to eat squid of specialty.
Moreover, when asking "Can I eat squid?" At the cafeteria in the morning market, it is a denunciation refusingly as "No, I do not have ~". .

Talking to the aunt of the town, it's a weekday so I guess the shop will be open after 9 o'clock, is not it? Because. .
Majisu ~ I feel the plan will break as soon as possible. . I have a taste and eat here, it will not start unless I eat it.
There, it is time crushing at the hill park where you can see the wind of Kabejima that I thought about going around after meals. 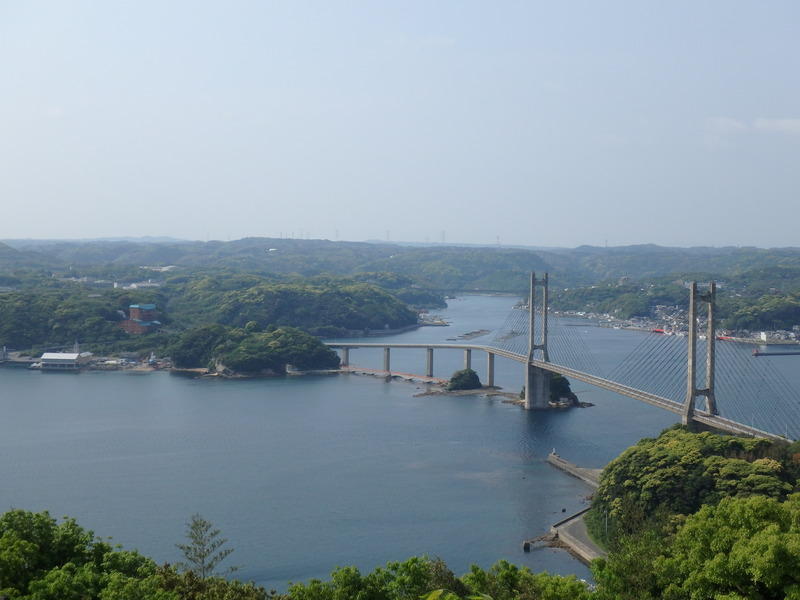 Go round and round again and eat it again as soon as possible!

I did it ~ I was opening.
I will have a set meal making shop squid live making called the squid head family. 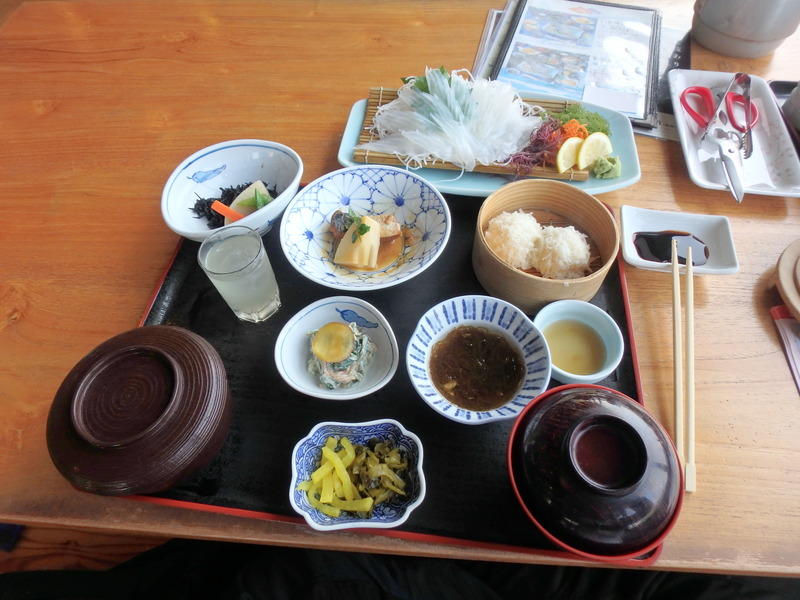 It is set meal of squid. Tempura of squid comes with this.
I was not good at raw squid when I was a little young ~
I can get it delicious now.

Next time it seems there is a famous rice terrace, I stopped by Fukushima.
Here is the rice terrace of Tsuchiya. 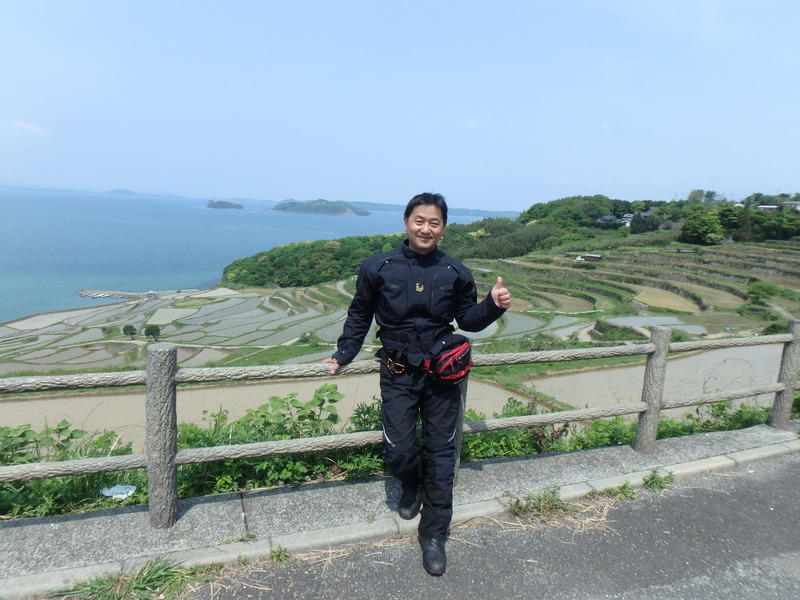 Next we will go over the Oyama Observation Deck etc and aim to Hirado Island ~ Ls Issushima.
After entering Kawachi Pass, I entered Luoshizushima.
It is said that this is the most important touring point in Kyushu. 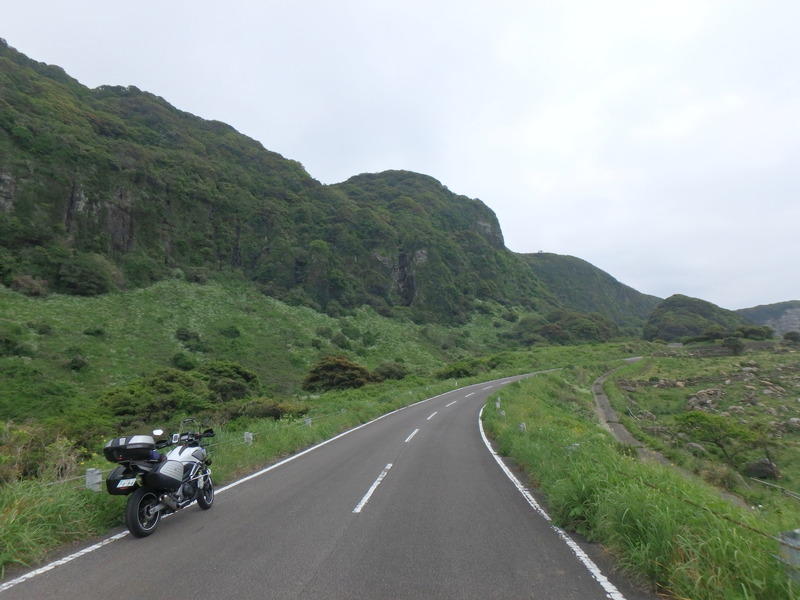 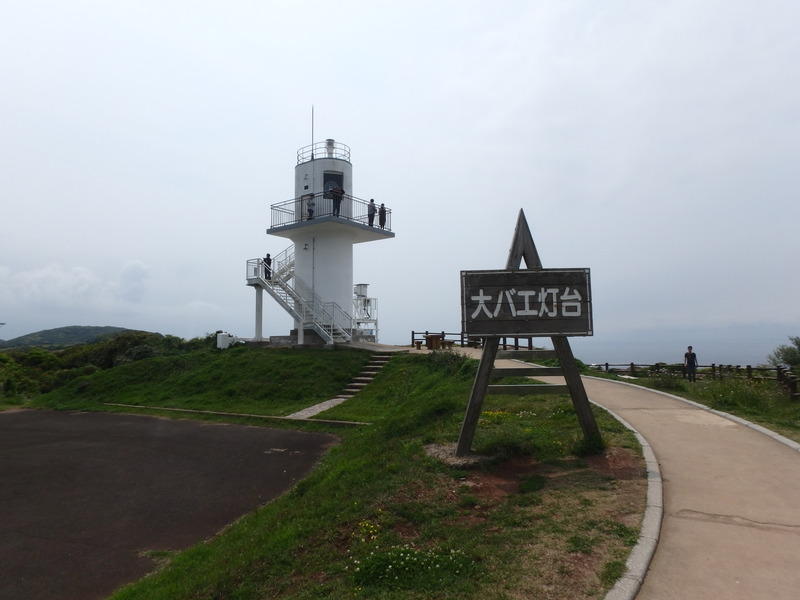 It was a pleasant spot with running a distinctive landscape and a relaxing road.

I will leave Yogashima Island aim at the southernmost point of Hirado Island.
Here is the westernmost island on the mainland bounded by a bridge. 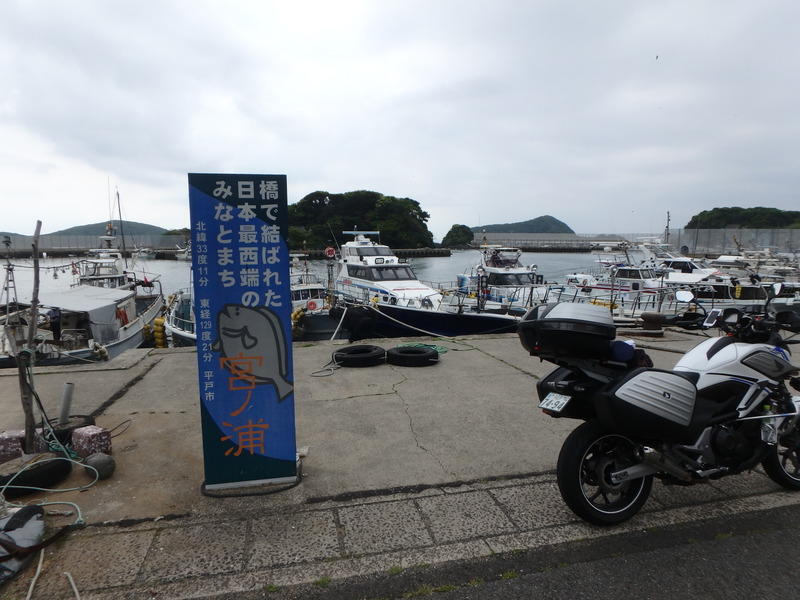 Anything Ali? I thought, but I have to go to the place I can go LOL

That said, I have not eaten since I ate breakfast so far ~
However, when I eat at this timing, supper is not good. .
To say that to go to the old takoyaki restaurant. 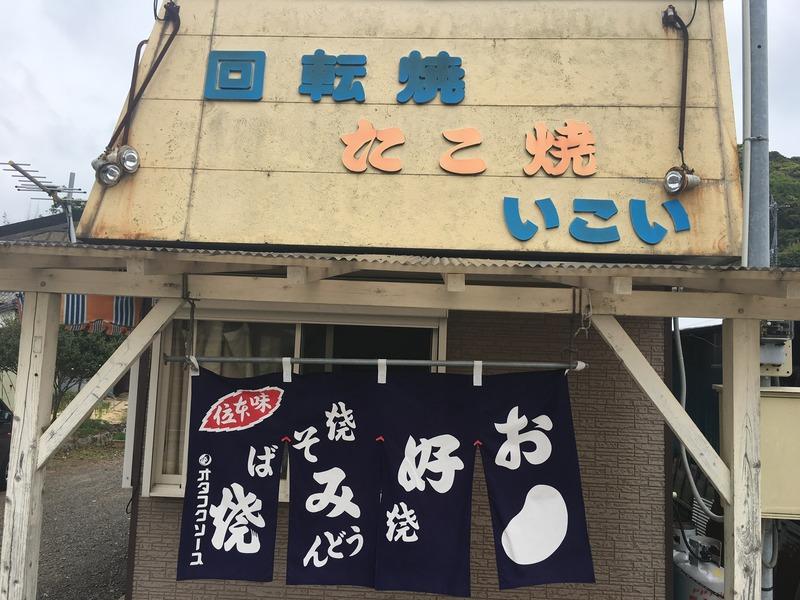 When you look into it, local Zizhi Baba talks with you. 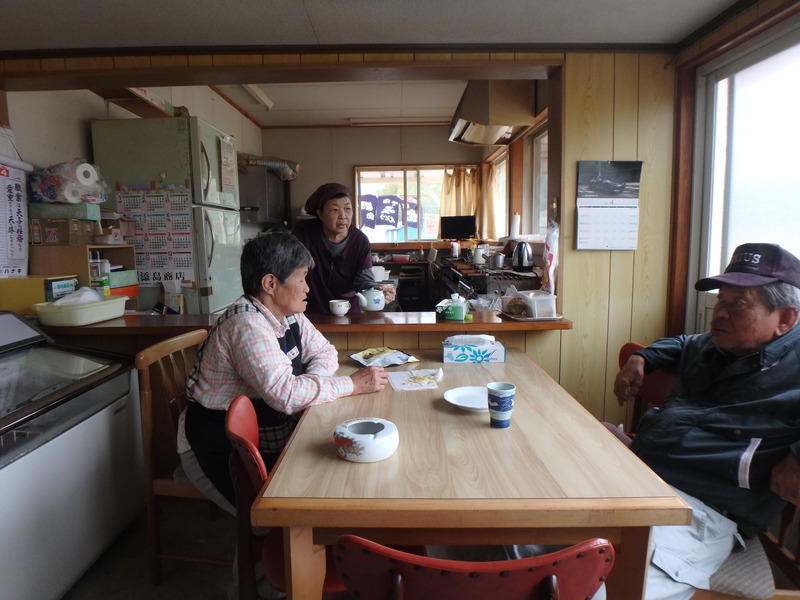 While talking with octopus grilling, I talk with Zhiji Baba, but I do not know what I mean from time to time. .
It is best to nod and smile at such times. .

Next to the Xavier church in Hirado 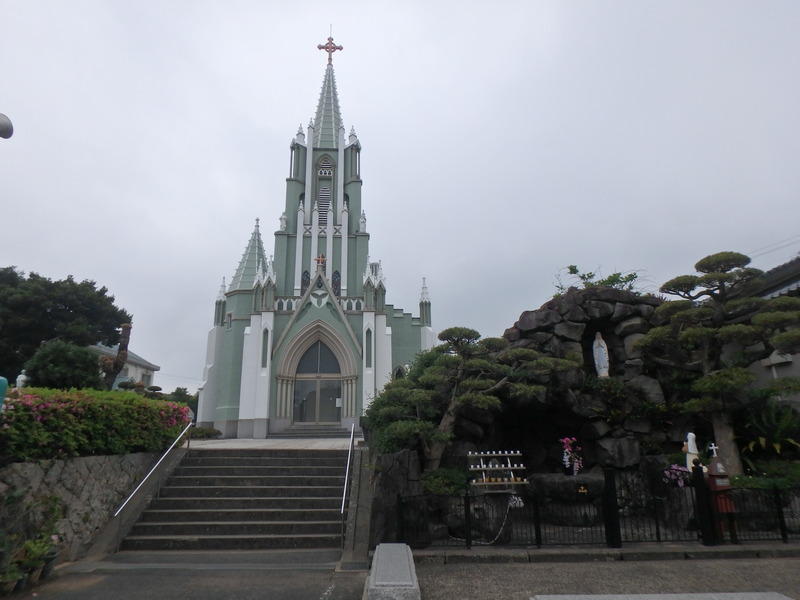 Next I went to the real westmost place on the mainland. 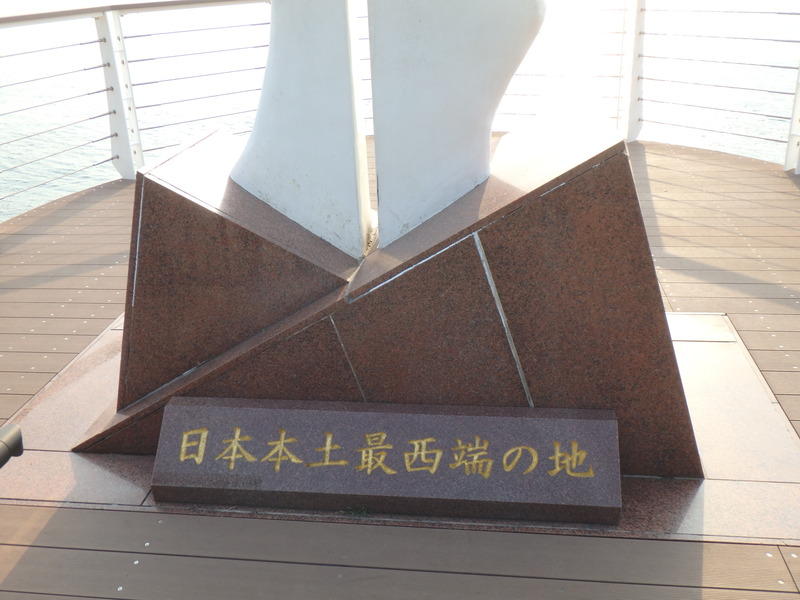 Here is a monument standing in earnest.

Time has come late now, but in Kyushu the sun is slow. .

Actually I was thinking of going to go early in the morning at the exhibition Haikyo, I could see a splendid sunset This is a beautiful view at the observation deck overlooking Kujuku Island. 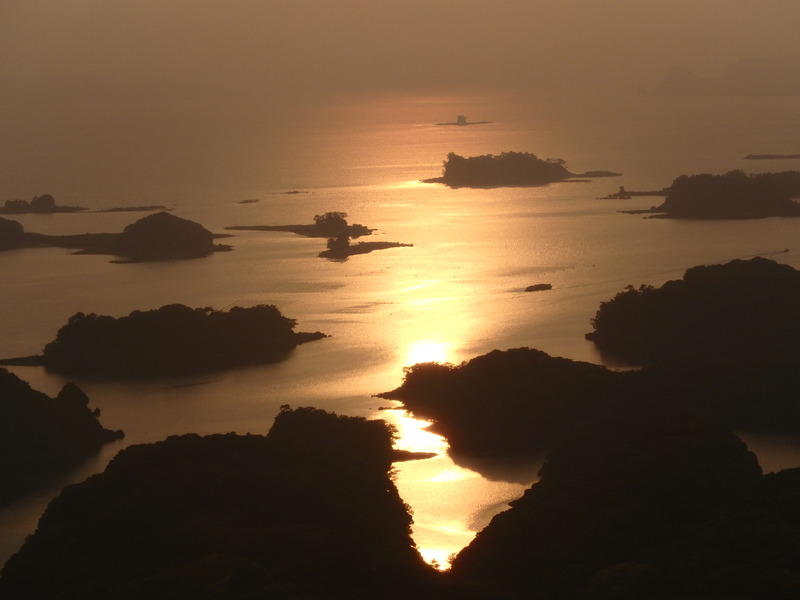 Because I pushed the time, I decided to go to the inn.
Sasebo in tonight's accommodation!
Speaking of Sasebo, it is a Sasebo burger.
After arriving at the hotel I went to eat Sasebo burger after I took a bath Because the evening meal at the inn is a Sasebo burger 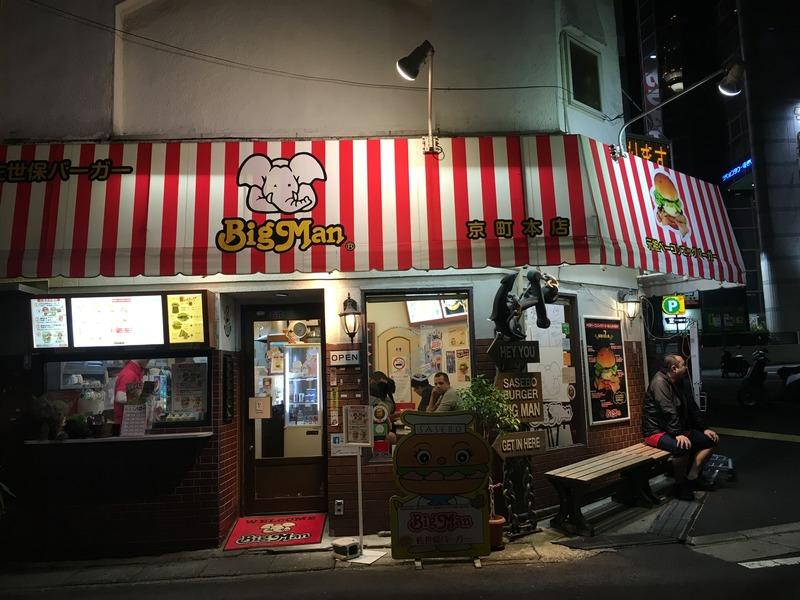 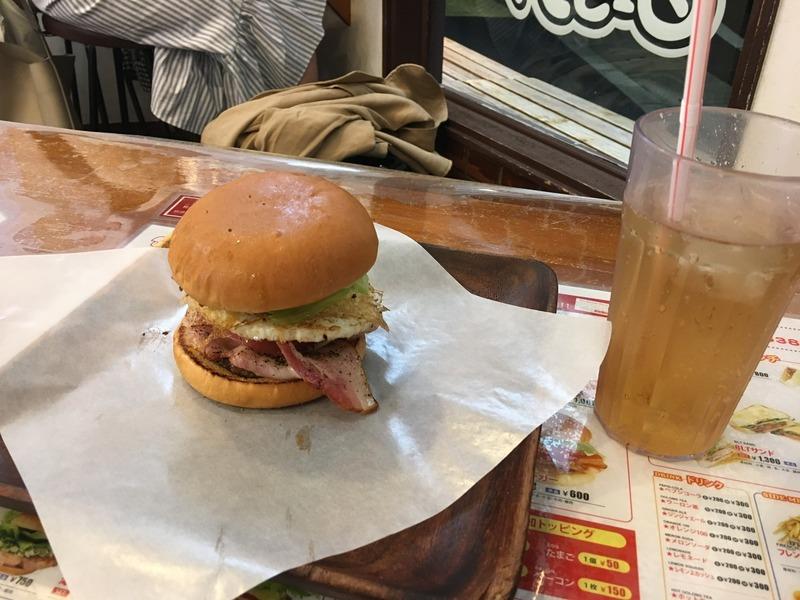 No, it was crispy, but it was delicious!

Journey has just begun.
I am tired and leave early in the morning. .