I wanted to run like this for a long time, facing my own running, but I had such a goal.

I have seriously changed riding since last year with top priority.
However, because it can not be changed so easily, it was a situation where consciousness was focused on how to run even during the convention. 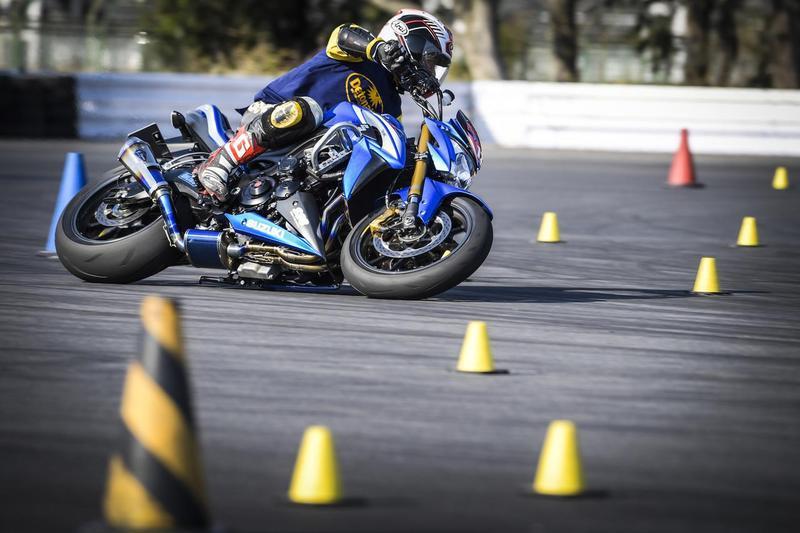 Because it is such a situation, although I concentrate on riding, mistakes have occurred frequently from the first Dunlop race.
Miscoose, stall ,,

And finally I was able to run without big mistakes in the 3 races of Dunlop this time.

The first heat is quite calm and I do not know what feeling the road surface temperature is too hot
I let the tire have a margin to run a little, and ran.

The 2nd heat eye will be able to attack it without mercy! I was enthusiastic about it
The tire is pushed to the weight of S1000 and the front runs out a little just a little.
When power was applied, it was a situation that he hesitated to open wide with a feeling that he had a good feeling.

I was also able to win the SB class by winning the second overall overall with the help of other players' mistakes.
I got a bit of time, but I was one step closer to goal riding even if I saw a video! I am glad that it is.

From March I was able to escape from the bad flow which was a mistake last! I feel like that.
Really, it was painful ~

From now on it would be best if it would be more aggressive to attack.
I hope to complete the riding more and I hope to have a good fight in the second half of the race at S1000.

And next season is a long road gymkhana experience, I have never put out a hand, with an intermediate displacement road bike
I want to get speed.
The car is Ninja 400. . I will start making machines from now, but how far can I raise the potential
I am very much looking forward to it. 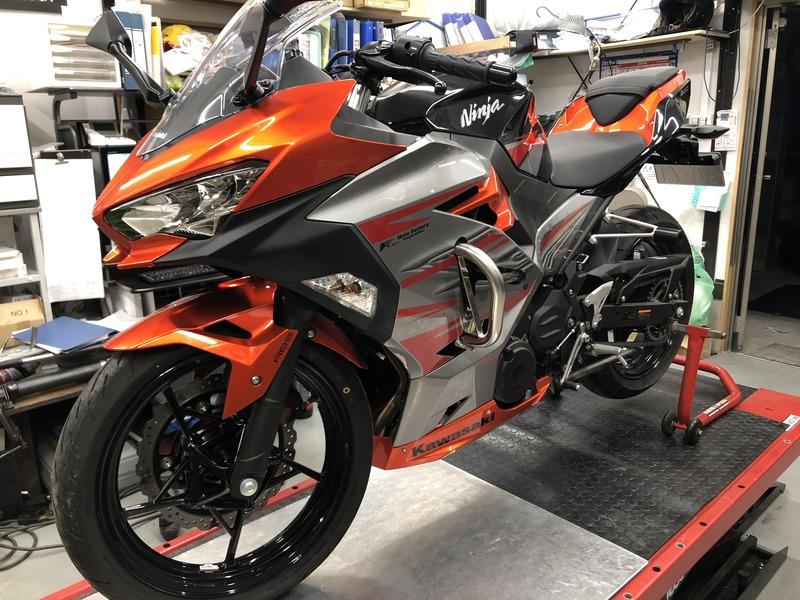