A summer land practice session has been decided! 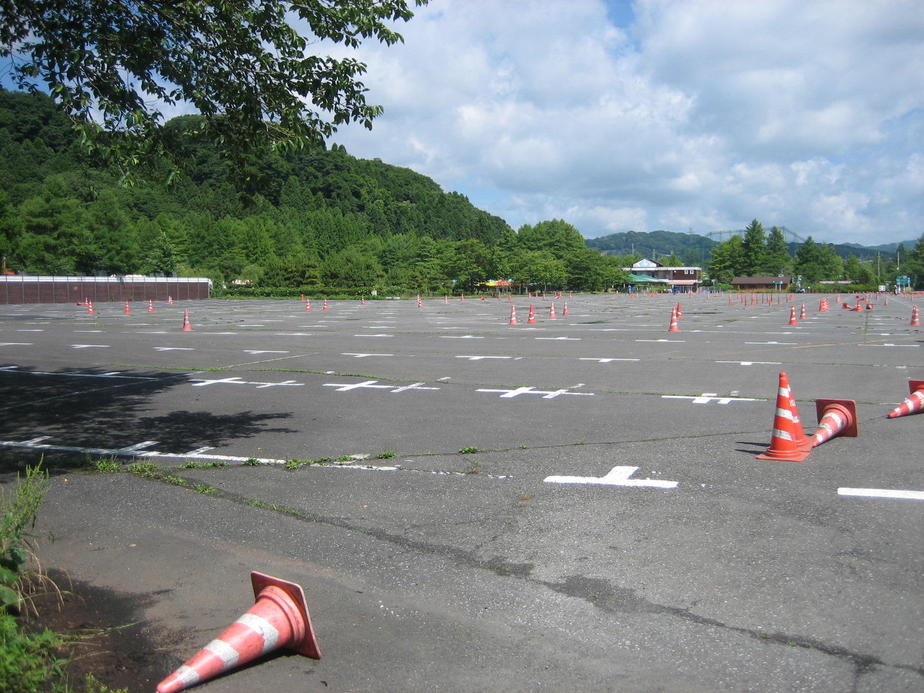 Although practice methods and usage of the course etc are still being boiled down from now
Time Attack, Free Course Slalom, Exercise 8
I think that I would like to make it a fulfilling practice session with three courses of "Personally"

Even for the longest to be held, it is best if you participate as many people as possible and make this practice party excitement! I think. Thank you.

Further details such as reception will be announced later.