I have been to Junior Shimoda Touring, which has become an annual event in December every year.

This junior touring is basically a touring in vehicles around 125 ?.
Originally a grand otaku touring lasting for about 25 years, a group of pervert who betted everything to be pulled out (laugh)
We call the junior corps of the Oyaki Touring, its abbreviation is called Junior.

And once a year "for now" together with members of the year-end party, members with a mini at the Oyaki Touring main team
The Junior Shimoda Touring is the joint tooling with the official Junior Corps.

Why is this Shimoda again? If I say, people of Kanto naturally go to tooling in winter the Izu peninsula!
There are things to say, but in fact the member belonging to the main force Pylon is a residents of Shimoda
It says that the member of Kanto will show you a delicious meal, such as a route you do not know
This is also a special touring (^ ^) /

This is the fifth time such Touring! ! ! Once I start it will last long, because of my personality
Perhaps it's going to be followed by 10 years, ….

It may be a feature of this tooling that everyone rides a motorcycle in the trumpo and calls it to Shimoda.
Stop the trumpo at the road station, get down the bike and be ready.
The head is always Pylon.
First of all, run along the coastline, cross the Cape Cape and run the Margaret Line.
It was a bit cold this time and so I took a break at the Unzen hot spring where Mt. Fuji can be seen. 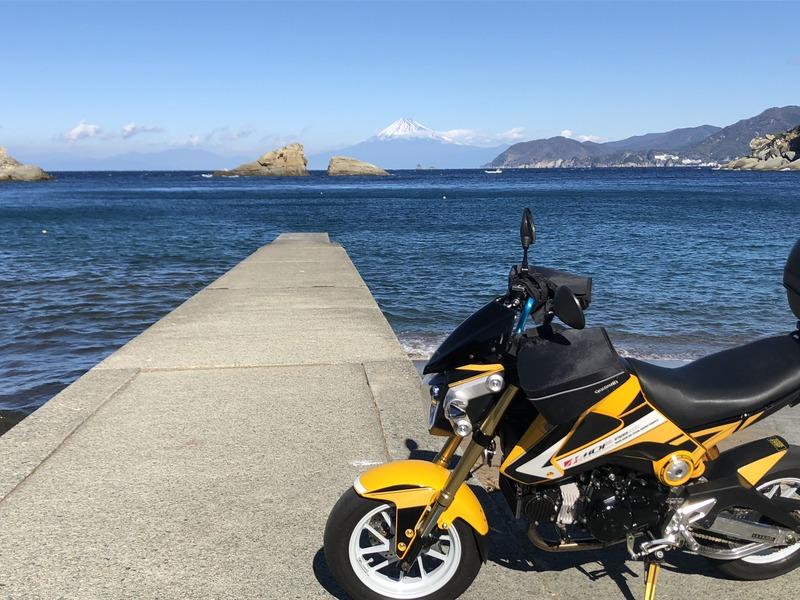 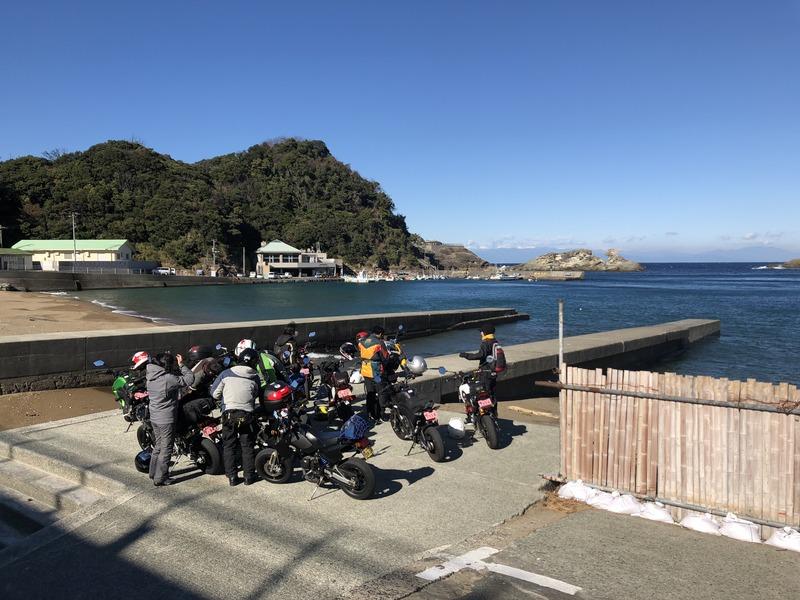 I went straight to say that Pylon information can eat a bowl of squid which was picked up at Okinagari dining hall of Nishina Harbor.

I received a bowl of something for me. 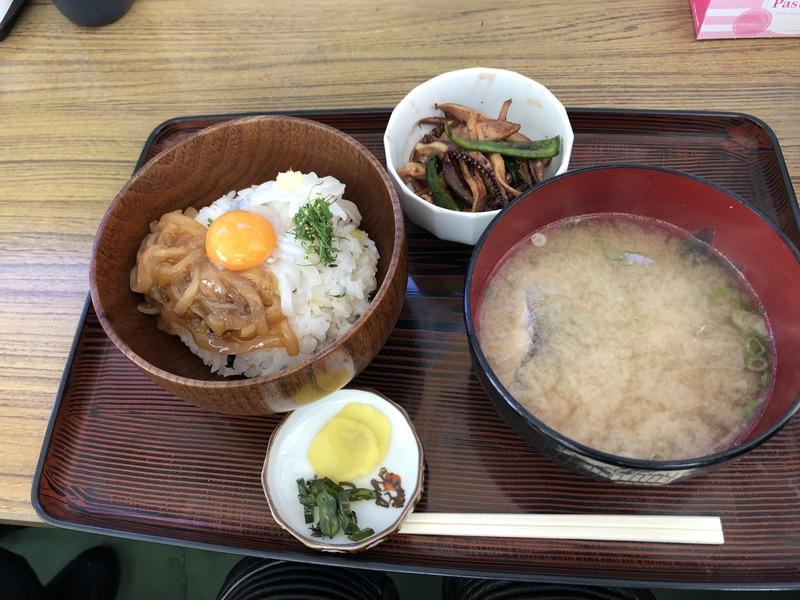 Until a few years ago I was not able to eat a raw squid, but now it is delicious!
It became an adult (laugh)

Let 's enjoy a little pass next time! I will climb Nishina Pass by saying that.
My car has a little displacement so we can climb up a bit even heavy weight! ! 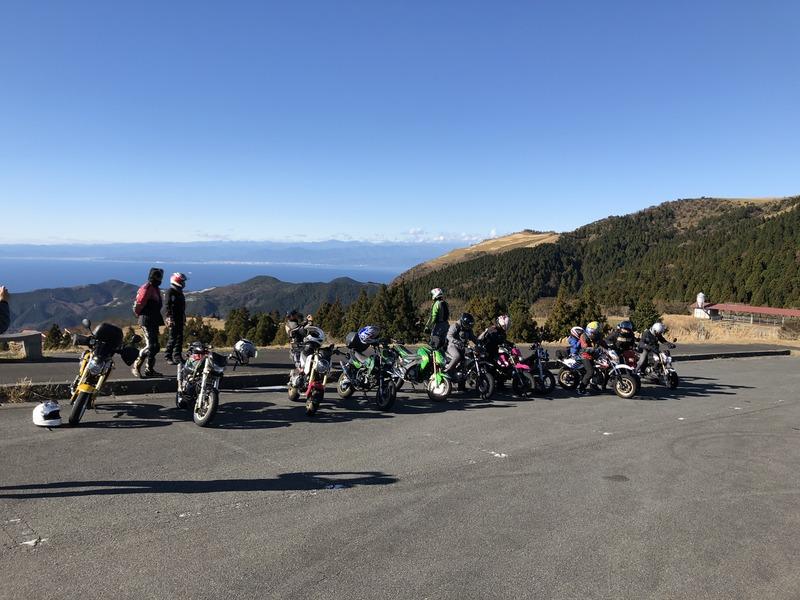 After turning round and round, the next is the best snake stone pass for the mini. . . There are not many pass which runs with mini and this fun!
Breaks at Yumigahama with great satisfaction.

This cute member has participated for the first time on this member! 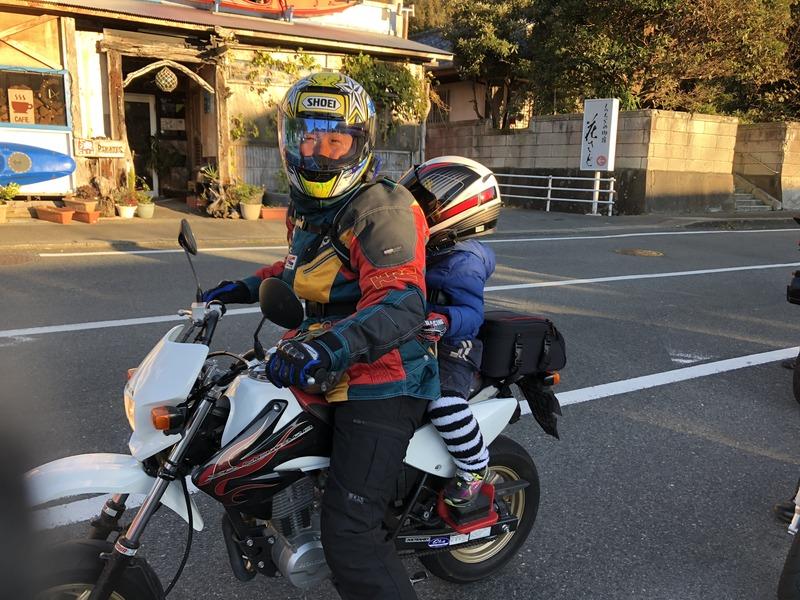 Although it is cute, in fact, it is an official member of Junior! ! !
Shimoda Touring is actually the second run. . . "I am 3 years old but my second time …"

2 Next time I went somewhere at Tosai shop for the evening. 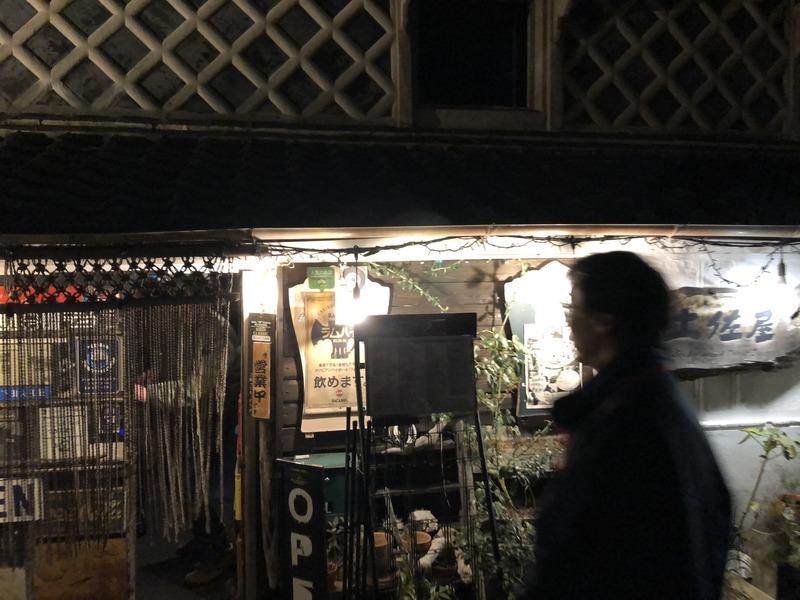 Also on the second day, I started well from the morning.
We will enjoy the best Aiayi Cape – Serpent Pass and Pass at any time. 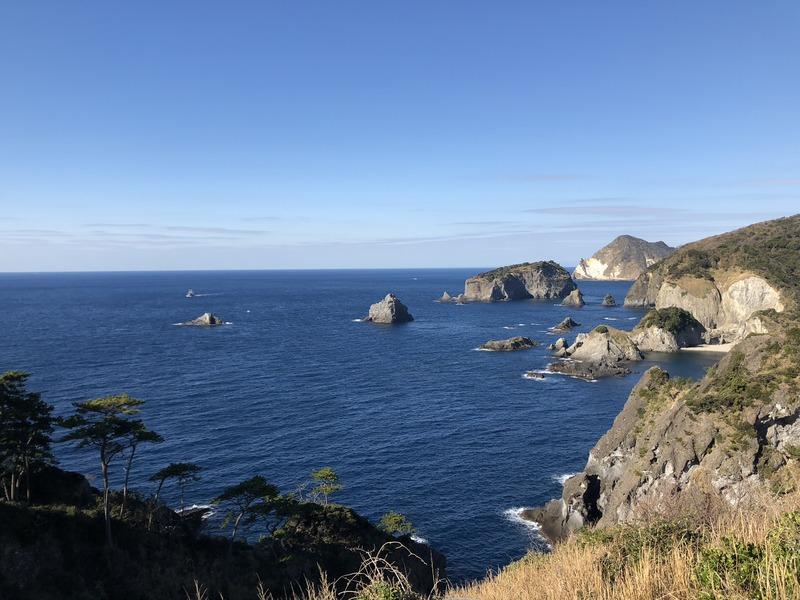 And this time I went to Mogamine Onsen Ootabu Park. 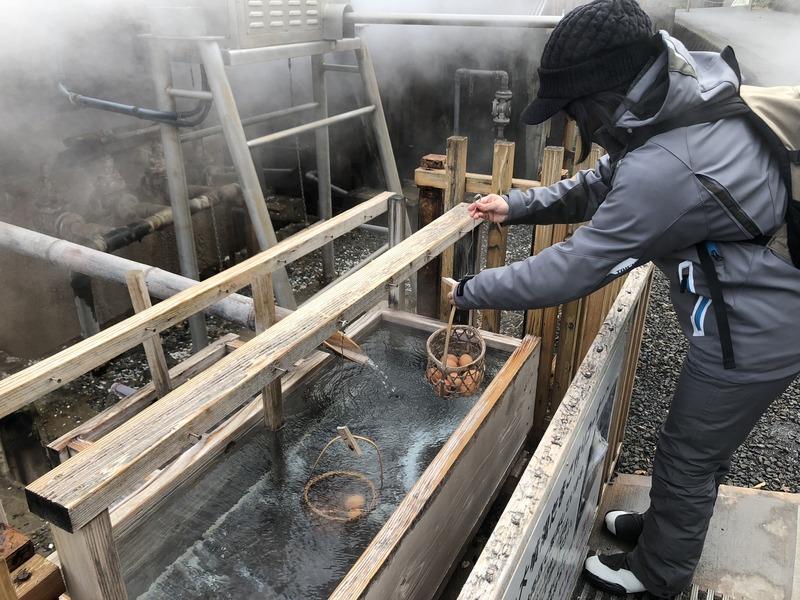 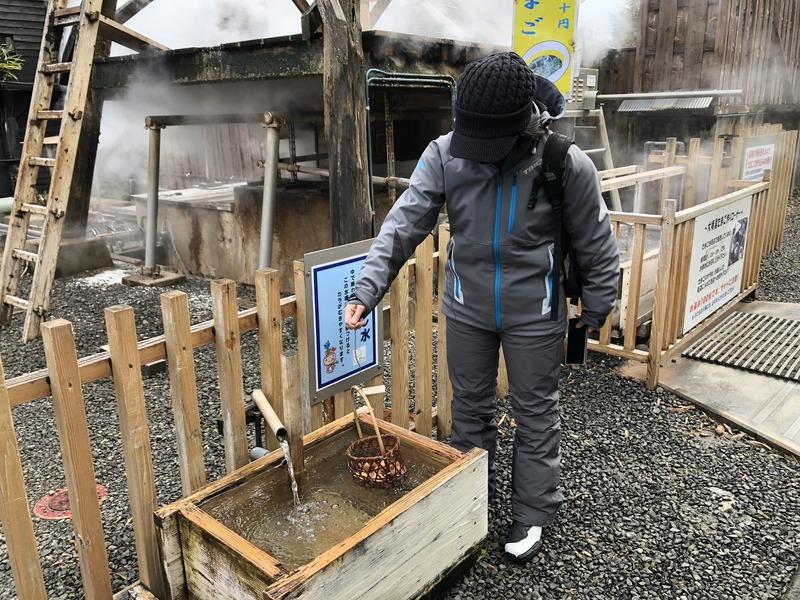 Soak in hot springs from raw eggs and make your own hot spring eggs.
Moreover, we enjoyed sweet alcohol of can also on hot spring ~ ~ ~
Warm and tasty ~~~ 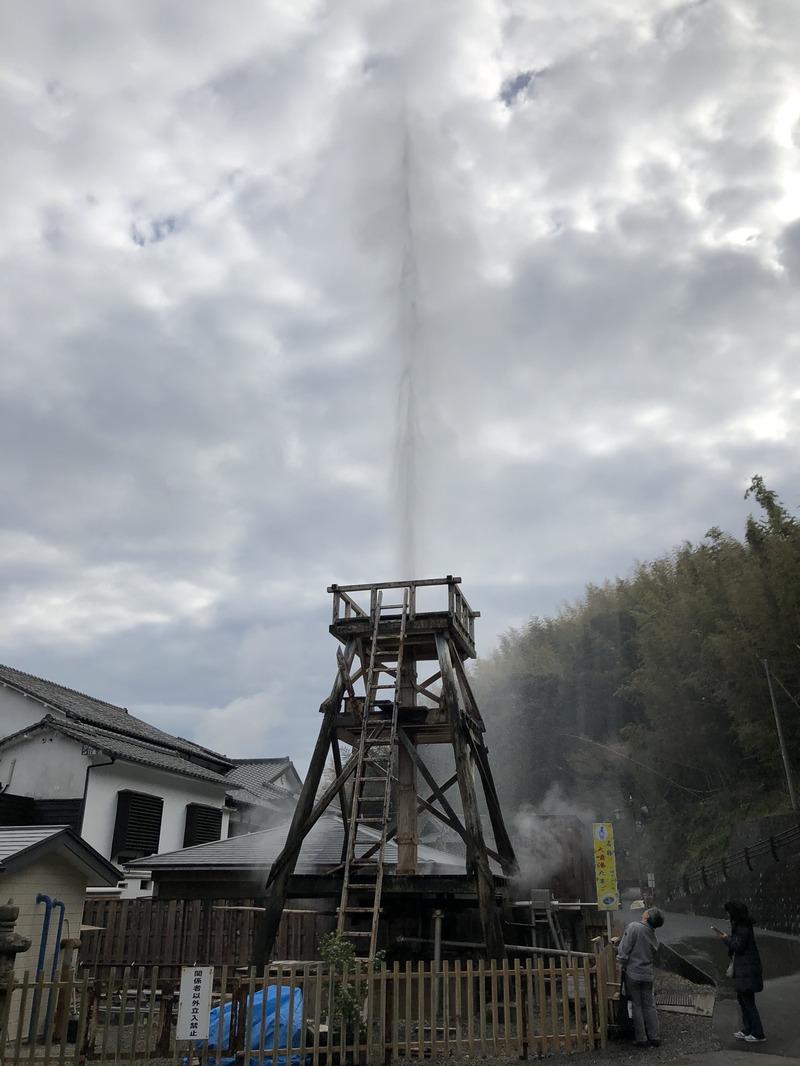 I could see the eruption of hot springs.

Return to Shimoda, have lunch, buy souvenirs and dissolve! This is always a pattern.
It is a set meal of boiled decked gold and sashimi. 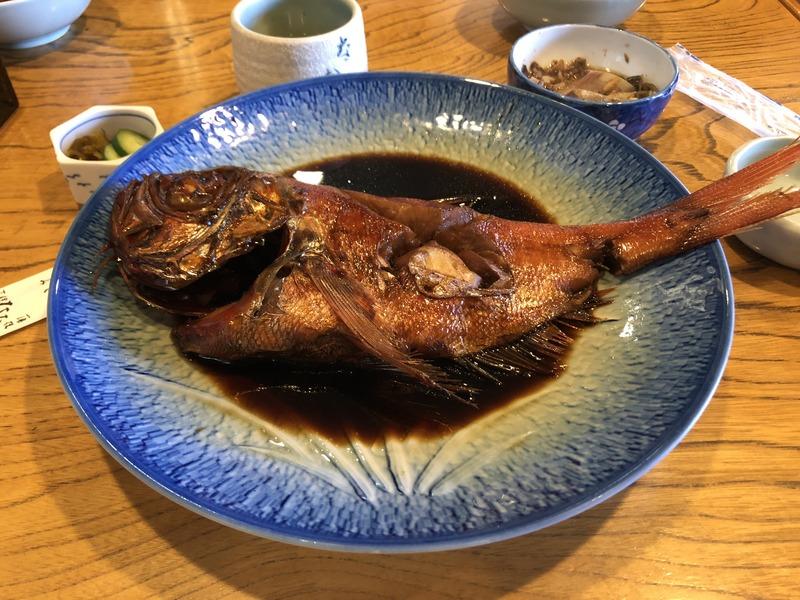 Every year it's a shop, but whenever you come, big gold emerging. . .

And buy a fish in Ogisaw 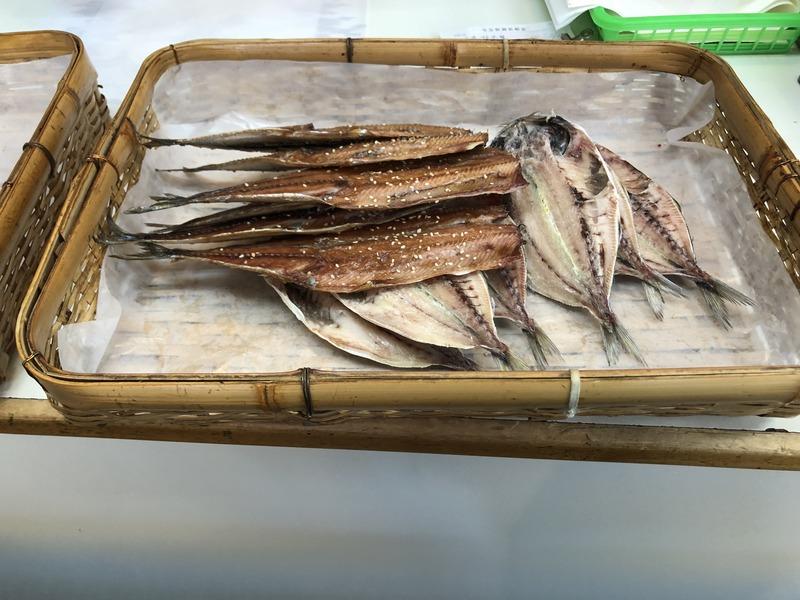 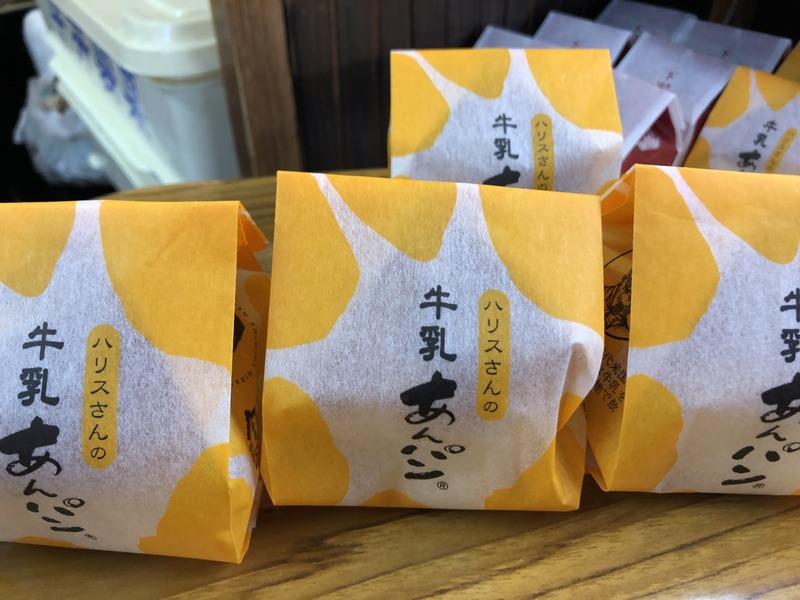 What kind of event will be next year?
Do pretty juniors increase too?
Junior Shimoda Touring is having fun increasingly.

I am grateful that I am having a good time with my fun friends connected through gymkhana. . .