This time it was supposed to go with Mr. Terada by two people so we changed driving every two hours
I aimed for Ehime, arrived in the vicinity of Osaka in the morning, as originally scheduled
Although I was a little touring for sightseeing, I aimed for "Shimanami Kaido".
"It's easy to run with two people, is not it ~?"

Pass through Onomichi, get through Oshima and arrive at Oshima.
Previously I went with my wife, but I wanted to have a great view and algae salt ice.

And we arrived at Kamotsuyama Observatory! 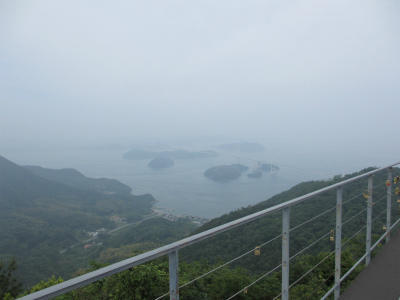 And Ice Salt I sell only sold here! 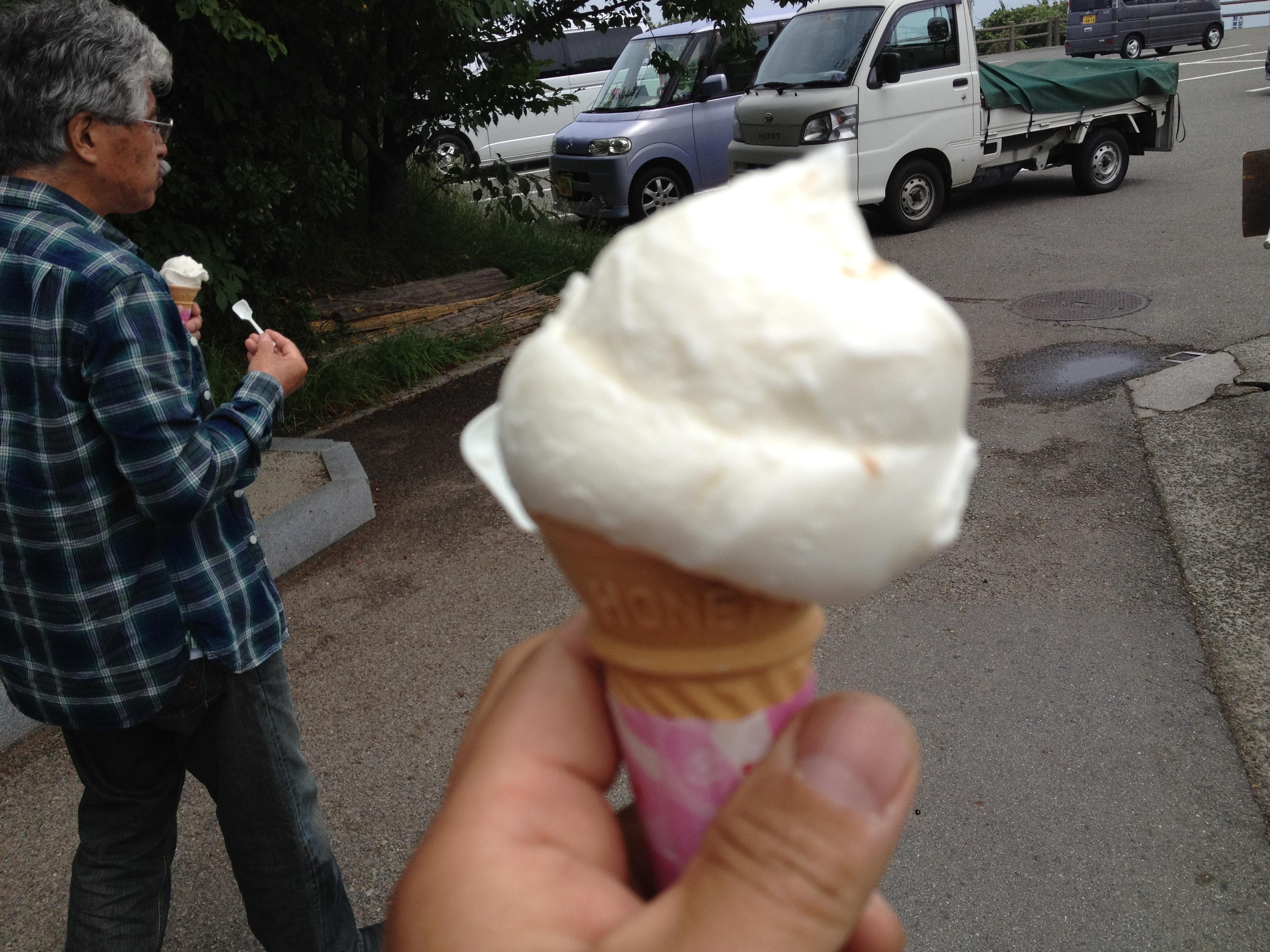 And it is finally in Ehime!
I'd like to see Ehime 2 wheel park, the first course to go
I wanted to run as soon as I got it, I tried running.
I did not confirm the course with reference to the video I saw before departure (^ – ^)
The line is as strict as expected, Can the tournament run well? What?

I will finish the practice and head for the delicious shop in Matsuyama once I get to the inn!
I heard local people, fish fishnet net book! "Izakana" and write "Ikaya" It looks pretty delicious! ! 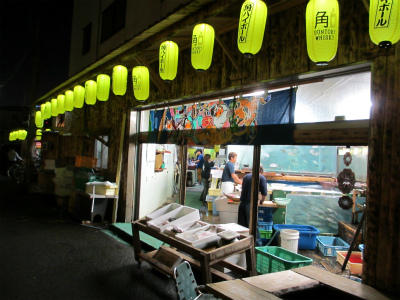 There are large tanks in the shop and a lot of fish are swimming!
And I'm selling boards one by one.
The atmosphere of the shop is very open! Ok nice 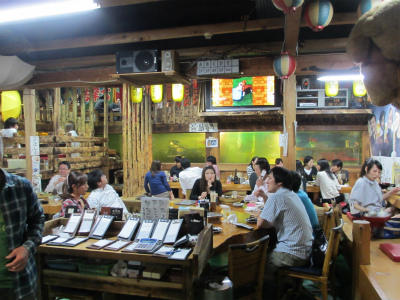 Naturally the food is delicious and I want to go again.

And the next day, the competition is real.

I intended to have gone a little early, but already the course has already been done
Everyone is working hard.
I'm sorry~

Even so, it is the best weather without clouds! I wonder if this is also a routine work ~ (^ – ^) 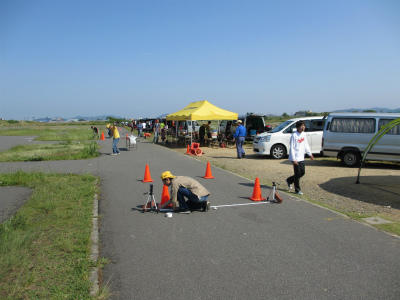 After preparing, the course walk finally!
To be able to image the first course, crank and S letter, all the connections
Seriously more than always! Learn! Learn~~~~~
Lines and points to open and so on, the image is finished!
But suddenly I can not understand it (; _;)

Remember with the spirit
First heat 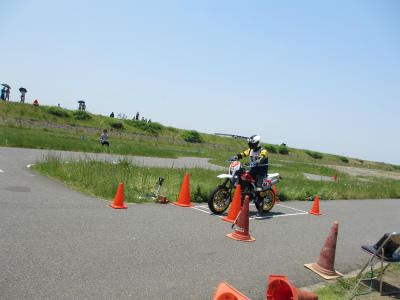 And second heat
Mr. Ikeura takes out the same 33 second range, and I feel more tense also for myself running next.

Was it content that you can feel the car and running that are getting better all at once in the last few weeks?
Thanks to that, I was able to win the overall victory.

It is the winners of each class. 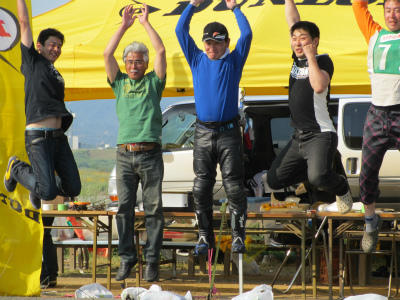 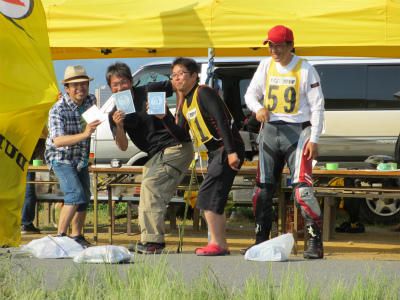 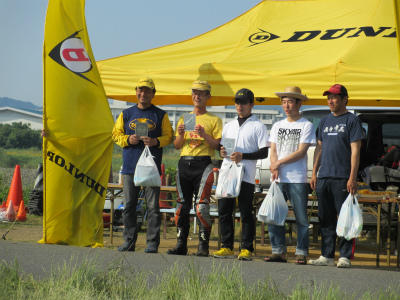 Since it says to do a mini demonstration after the conference
Borrowing the ZRX 1200 with the SSB as it is boring just with TE 310
We demonstrated a big motorcycle and a motard machine
ZRX 's running was borrowed, so it may have been impossible (^ _ ^;)

The impression of the first Ehime Games is the wonderful atmosphere of the hall and the wonder of the operation ·
It was a fun course, a tournament that I thought was really good to go.