Tomorrow is the third race of the 2011 season Dunlop Cup.

In the first round I went to CBR 600, but in the second round I went out with the Husqvarna SM 250 just bought.
Two months from then, the machine has also improved considerably potential.

I changed my position aiming for further potential yesterday!
Since I felt the step of normal slightly lower, I up about 10 mm.
Traction began to ride with a good feeling. 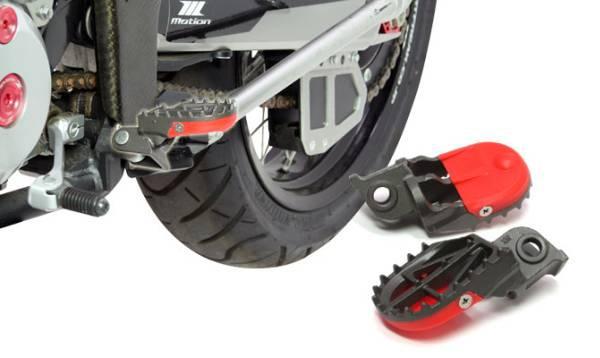 The degree of synchronization between the rider and the machine is also little by little, but it has come up.
I am hoping to run tomorrow 's competition to the fullest.