On the weekend I went to Minami Chiba Circuit and a gymkauna practice session.

It is to get used to the newly purchased SM 250 and to explore the direction of setting.

South Chiba Circuit! This was a pretty hard course!
I got up to the last corner and it was a pretty big R corner up to the first corner
The road surface condition is bad, it feels like running while holding down the shake of the car body. 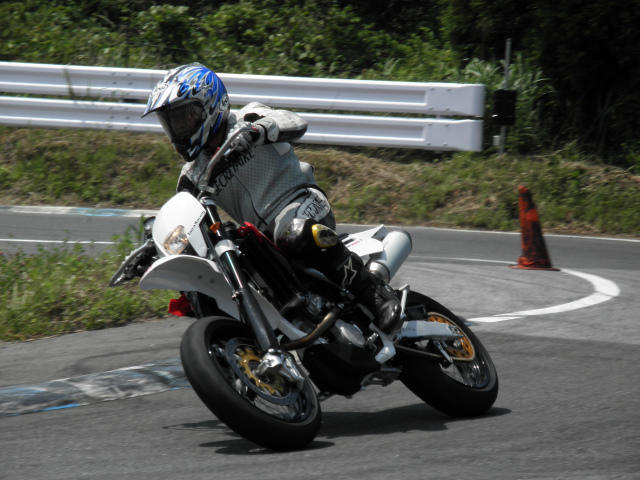 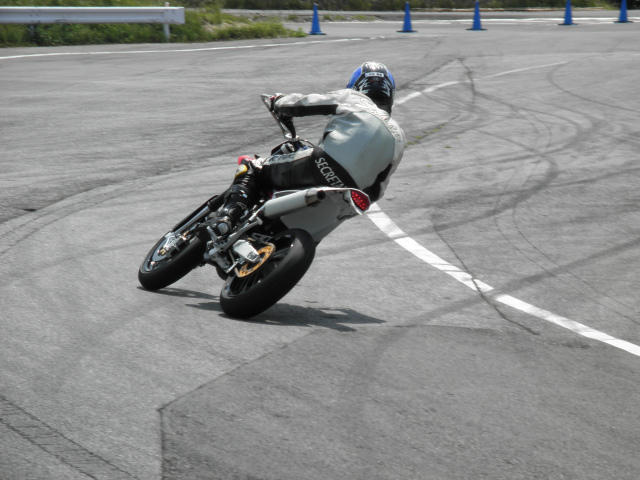 The first corner will be a hairpin in a stroke, but it will be on the right corner while descending from the braking point.
It also has big holes on the outside … If you get addicted, it's hard ~ ~

It clears the S-shape etc. of the rough in-field of the road surface and enters the final corner after the straight line
This is also the perfect reverse bank (: _;)
Especially the outside is bad, the front is brought to take as soon as weight missing … 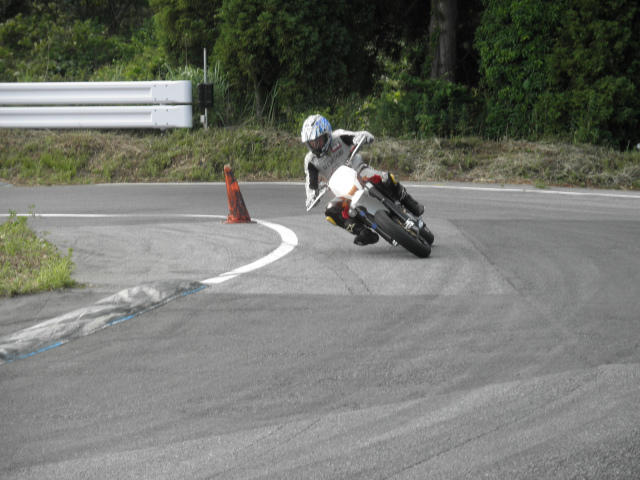 I did not set up in the first place, I was scared because I was not used to the course and the machine
In the second half, the rough road surface, the first corner and the end of the last corner were also exciting
It was very interesting!

It also became a practice of machine control, it was really fun to play with various things!
Especially speak with your friends and talk! It was a great and fun day (^ ^)

And on Sunday a certain gymkhana practice!
A half year's swing? Since it was the last race of last year, I brought ZRX 1200 for the first time in 8 months.
First off is a big deal! I thought it was heavy, but after all the big bike gymkhana has a sense of fulfillment ~
it's the best. .

And finally I tried a gymka at Husqvarna.
I was able to run at 105% in nearly normal condition.
Is it so?

The final setting is also going well, I think I want to go running a lot and do a lot of things.