I went there, Chubu Dunlop second round!
This season is also good! Becoming a feeling of dancing as a touring and going to the tournament
I was recruited and I was to accompany Mr. Ao.

Aoki of AM 3: 00 on the way is a primitive sea
It seemed that various things seemed to come to be seen in a pitch dark road, it was so terrible ~ (- _ -;)
But when Yui is getting lighter and thinner, while feeling the scent of the tide
I thought that it would be nice to ride a motorcycle and I thought I was feeling very much.
I wear now before AM 7:00 such as this!
While tasting the atmosphere unique to self-propelled, find a companion's tramp
In order to borrow a place ,, a lot of drinks and so on while having a lot of trouble with fellows
I felt the difficulty of self-propelled! (^ ^)!

And the beginning of the second round of the middle Dunlop.

The course of this time is to say that it is a four wheel course, it is so wide that Guts' representative's fondness
"Oiso Long Beach again!"
It is a course that entered the second to third gear with a long to straight straight part in the middle.
On the way was a very fun course with a technical course like Chubu.

Speaking of me, the second competition at CB 1300.
And it was the first competition since we put Orleans' F fork.
Fork which is somewhat too submerged is worried so much, so the 1st heat eye is
I decided to focus on the setting.

Based on that, we fixed the setting for 2nd heat.
Daringly! But I definitely can not return if I absolutely must overcome a big fall Finish while fighting the pressure!
I got 2 pennies, but I was satisfied with the time which was inferior to the surrounding SB player. 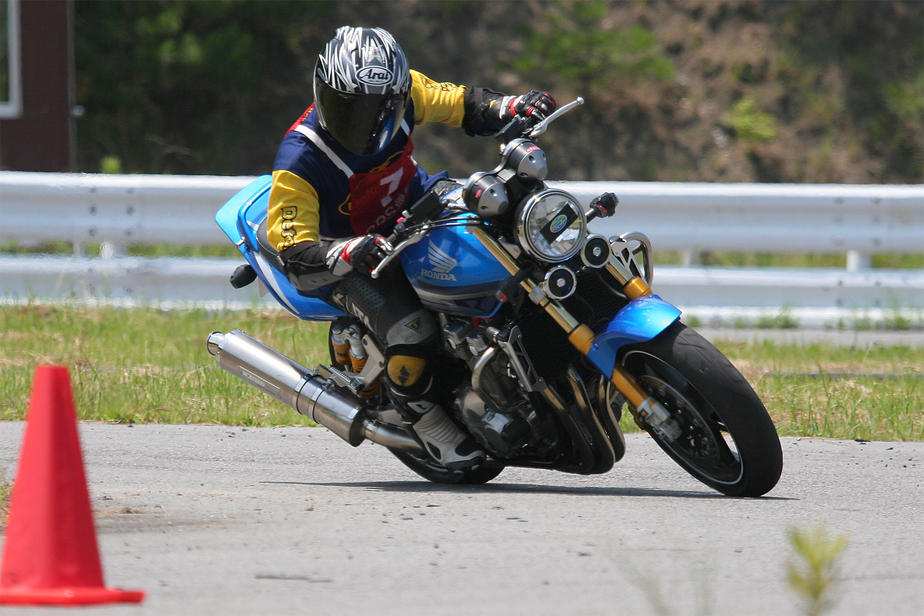 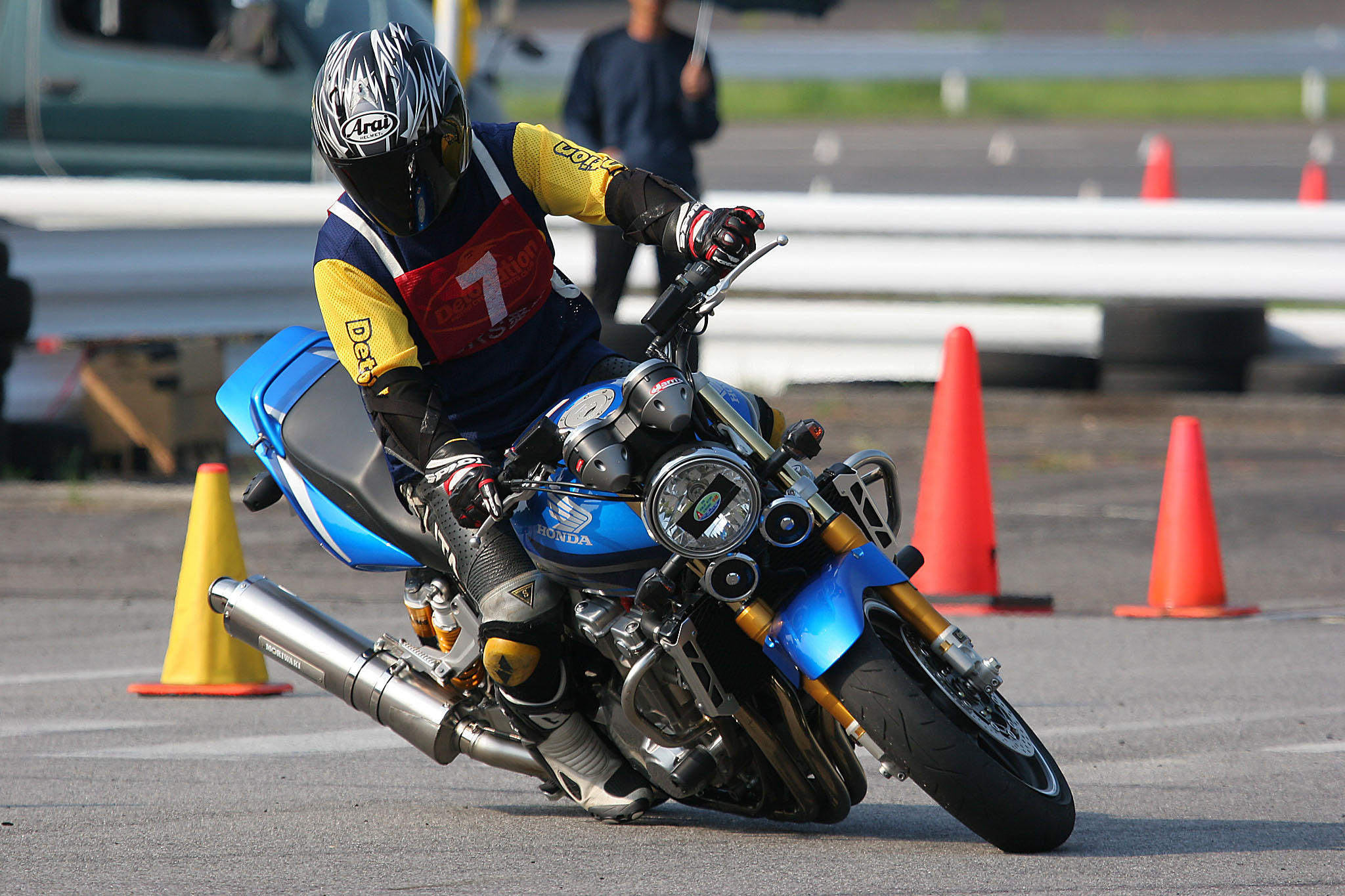 Directly to the inn after the competition! Hurry and take a shower in a hurry
Aiming is a pub! ! ! ! ! !
I ordered draft beer which I saw even in my dream in the daytime!
After self-running and going to the competition, we deliberately drink delicious raw unique! (^ ^)!
And ran out from AM 1: 30 and the limit of physical strength came?
It was easy to get drunk …

Well ~ tomorrow is a touring!