2 o'clock in the late night of Shikuya
After getting up with a bad feeling ~ I just became a friend toilet just before departure in the morning (: _;)
I think that it is undercooked, but everyone except me is fine. .
I do not know what it is, but it's a motorcycle!
I have to keep running with my own power.
In the initial schedule, the second day was a trip to Takachiho
By saying that the weather is doubtful in saying that I should see Aso while it is sunny
Change the schedule. I aim for Aso at once.

My eyes hurt a little when running around Aso where activities are prosperous.
Let's go to Taikan Festival first! I aim for Taikan peak.
I will run while tasting the road that I only ran by car.
When I arrive at Taikan Peak, the motorcycle I have seen somewhere has stopped.
It's your bicycle!
Oh ~~~~ I stayed ~~~~~ (^^) /
Ah-shu ~ handshake!
I had a near miss with yesterday's sister, Ikura
I met you today! happy~~~ 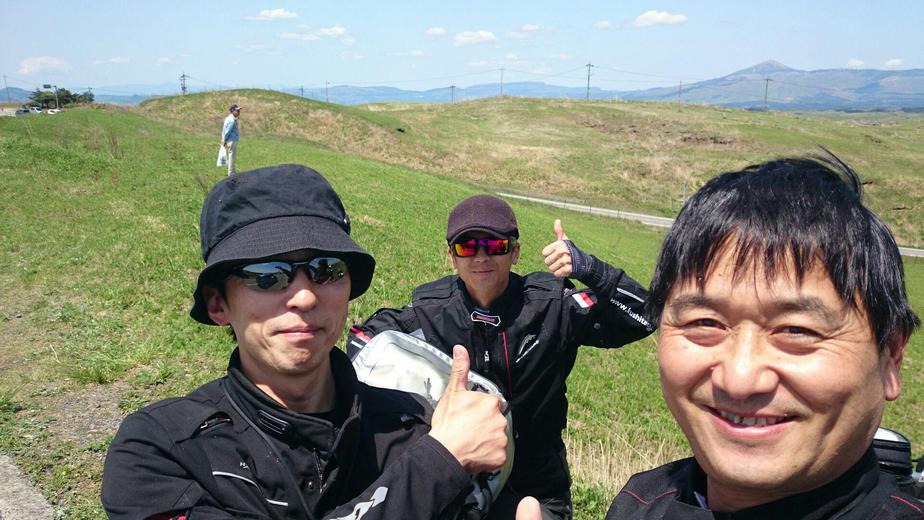 Taikan peak is so crowded that one of you guided me to a new sight called the sky path.

So take a memorial! I was able to have a happy feeling with my colleagues who can meet well in a wonderful scenery and distant Kyushu.

The next destination is Shirakawa water source.
I will arrive behind by saying that you will guide me with the route up to that point.
I ran at a very pleasant pace, so I could not afford to see a superb view
I was able to enjoy the winding of Aso.

Tsukui separates from you and aims for Takachiho at the 2nd night.
Although I stopped by a village saying that a friend of misappropriation lives on the way
It was a very good place.
Because I was too full of physical condition due to sudden physical condition
I rushed to the inn (> _ <)

But I took an inn in Takachiho, because I want to see Kagura naturally! So I went there ~ 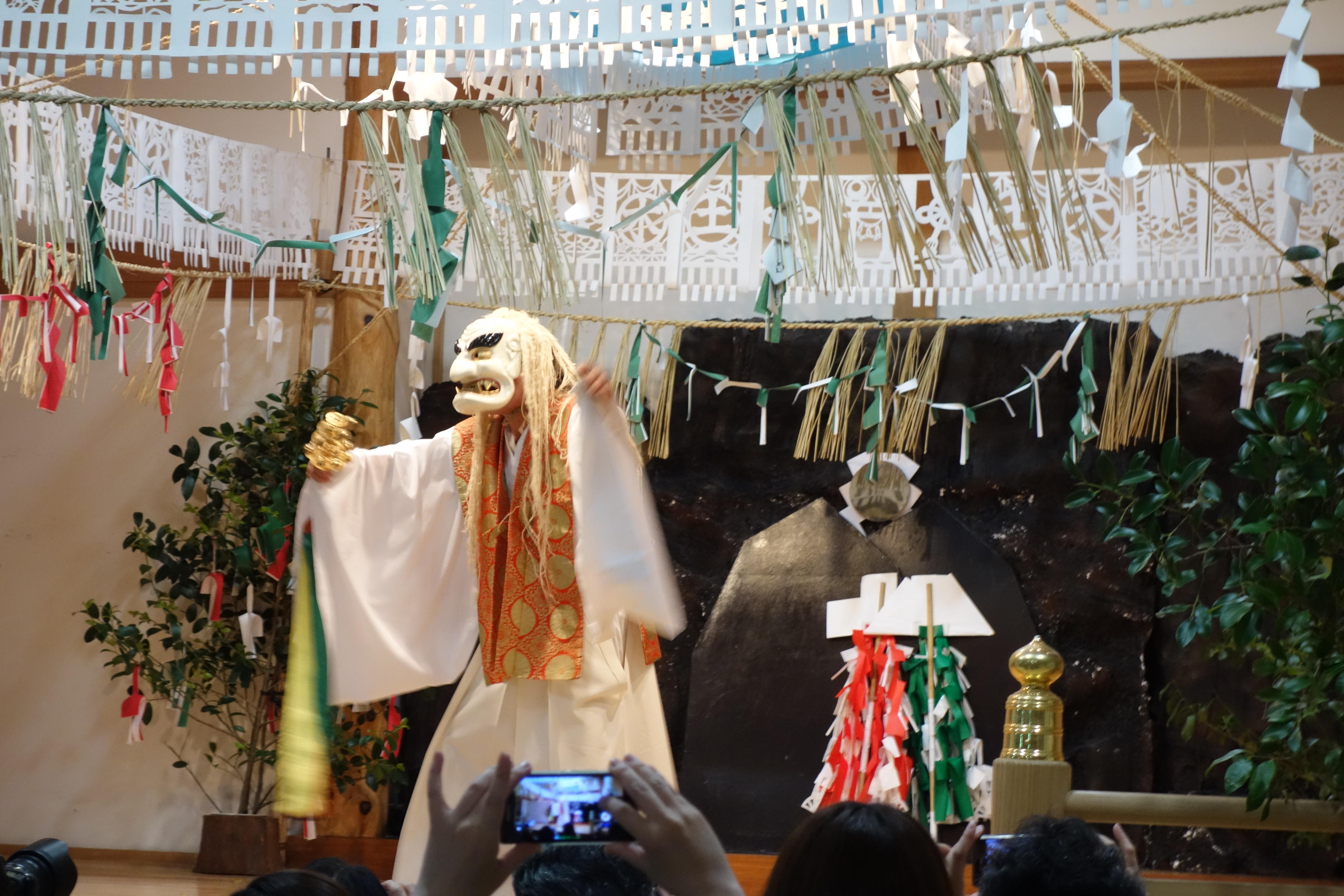 Third day
The third day of the route back to Miyazaki.
Originally planned route was through Shiiba village which seems to be the secret of Kyushu
Forecast that the weather forecast will rain strongly again (: _;)
what will you do? I'm worried, but let's go because it's a point! By choosing Shiiba village route.
Takachiho is also in the mountains, but we will move further into the mountains.
Still Takachiho – Shiiba village continued a good road of two lanes. 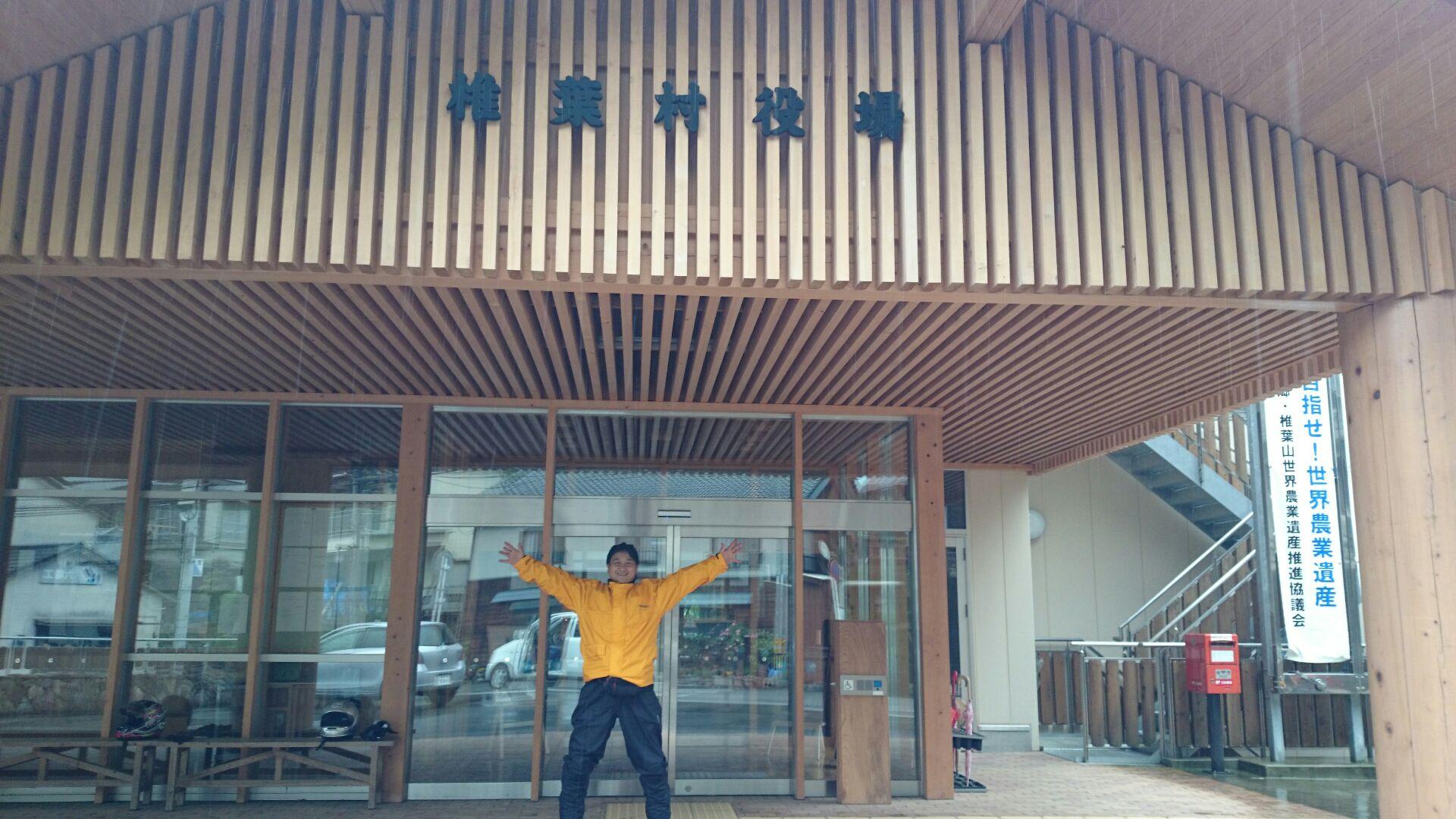 And the main was from here.
The lane becomes one lane, and in four wheels the mistake will become the road width of a serious rank. 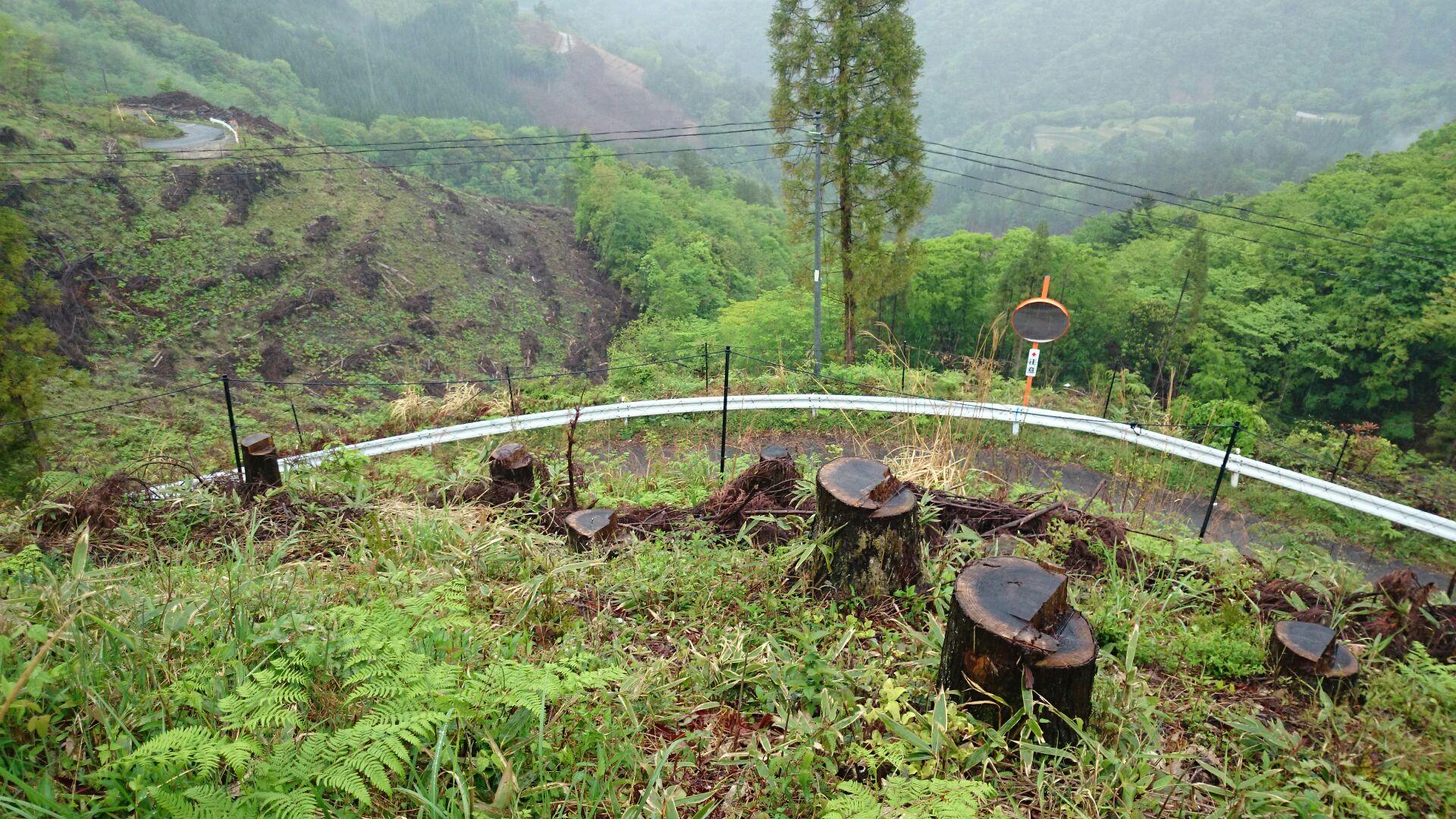 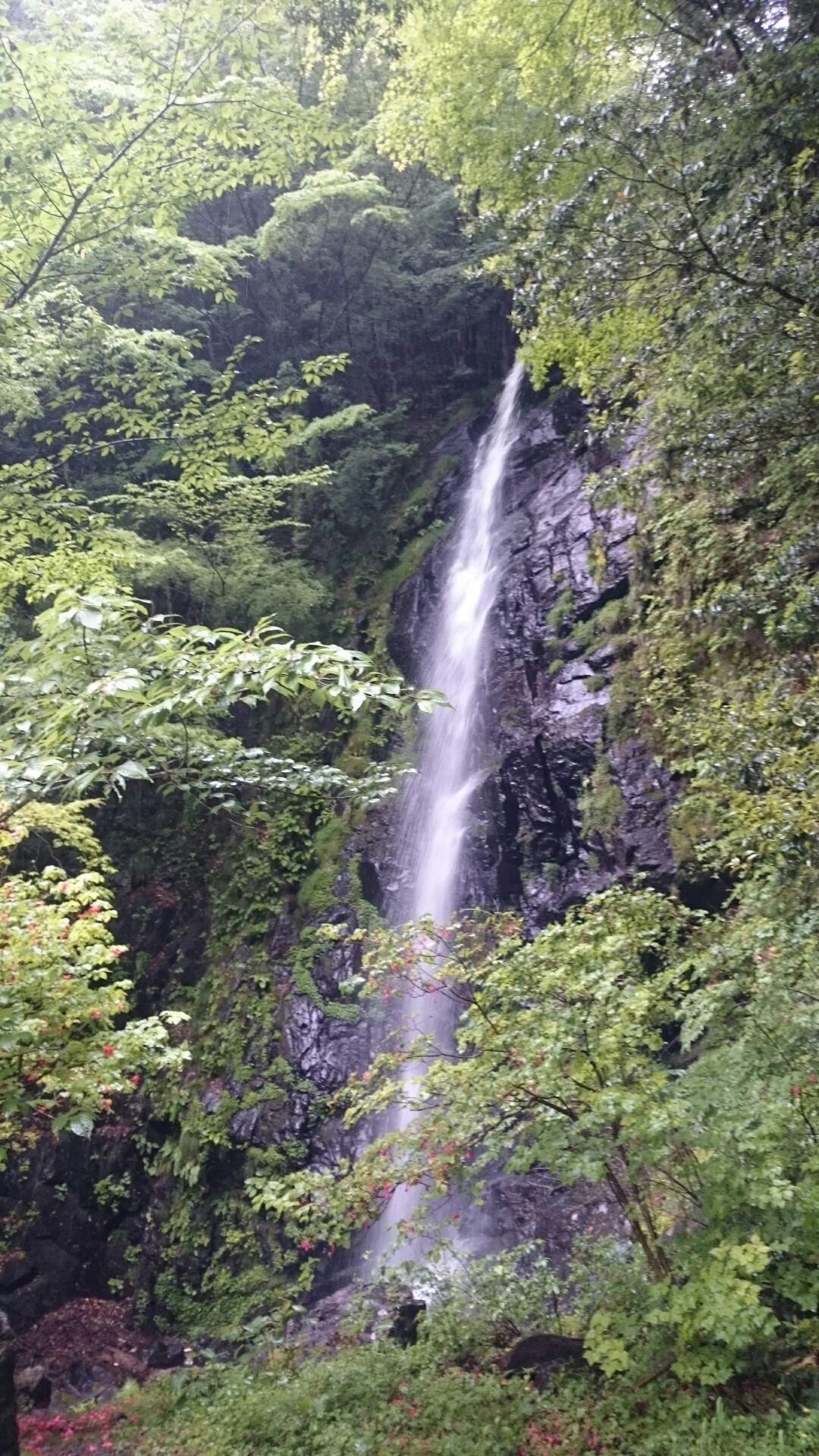 I celebrated where the road got wider. 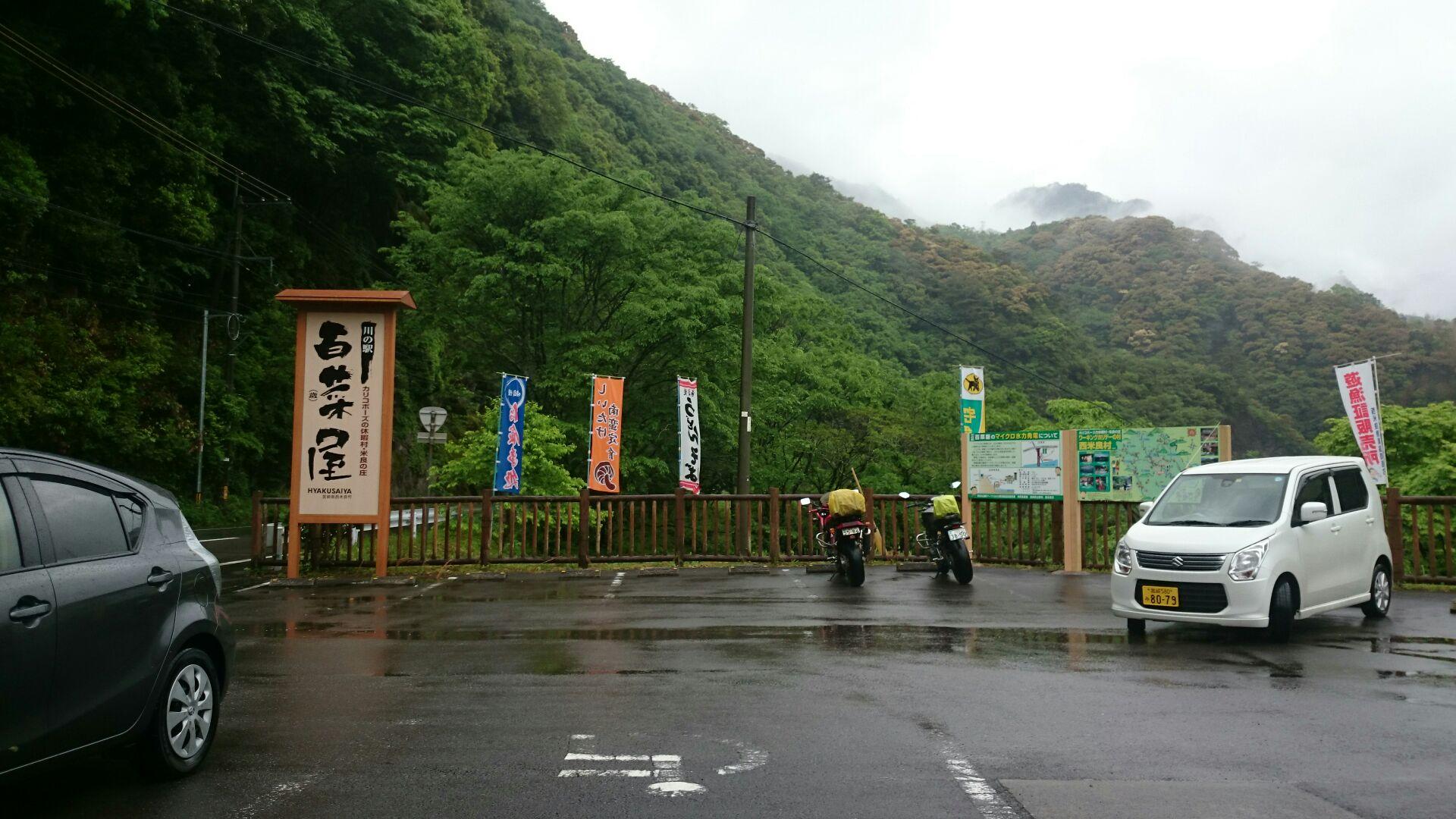 Even in this state the contents of the back are bishori.
In the rain enough to get wet under the seat as well.
The secret of Kyushu? I ran out Shiiba Village.

And the last day.

SHU is the day of filial piety on this day! By saying that I have touring on the Nichinan Coast by myself slowly. 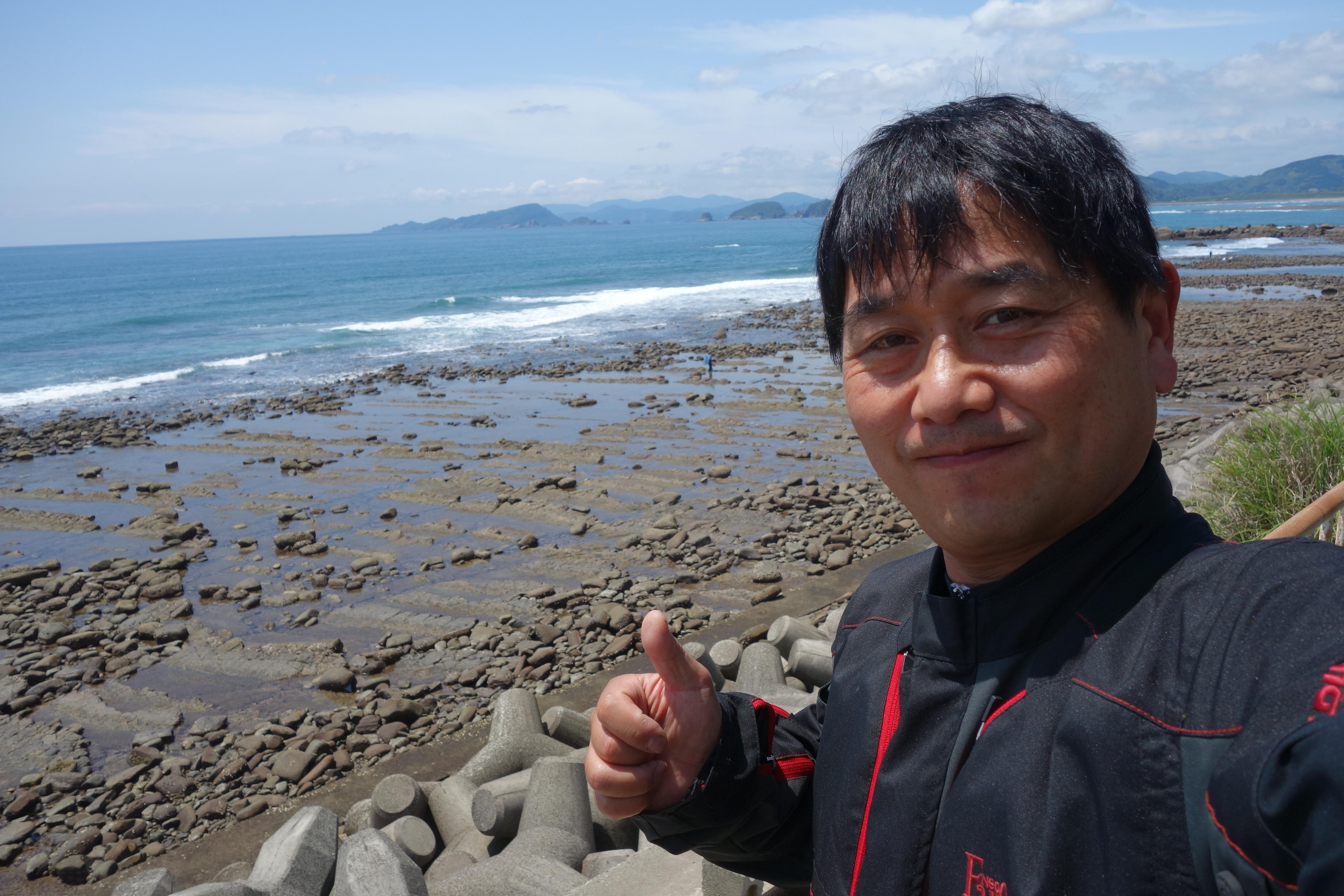 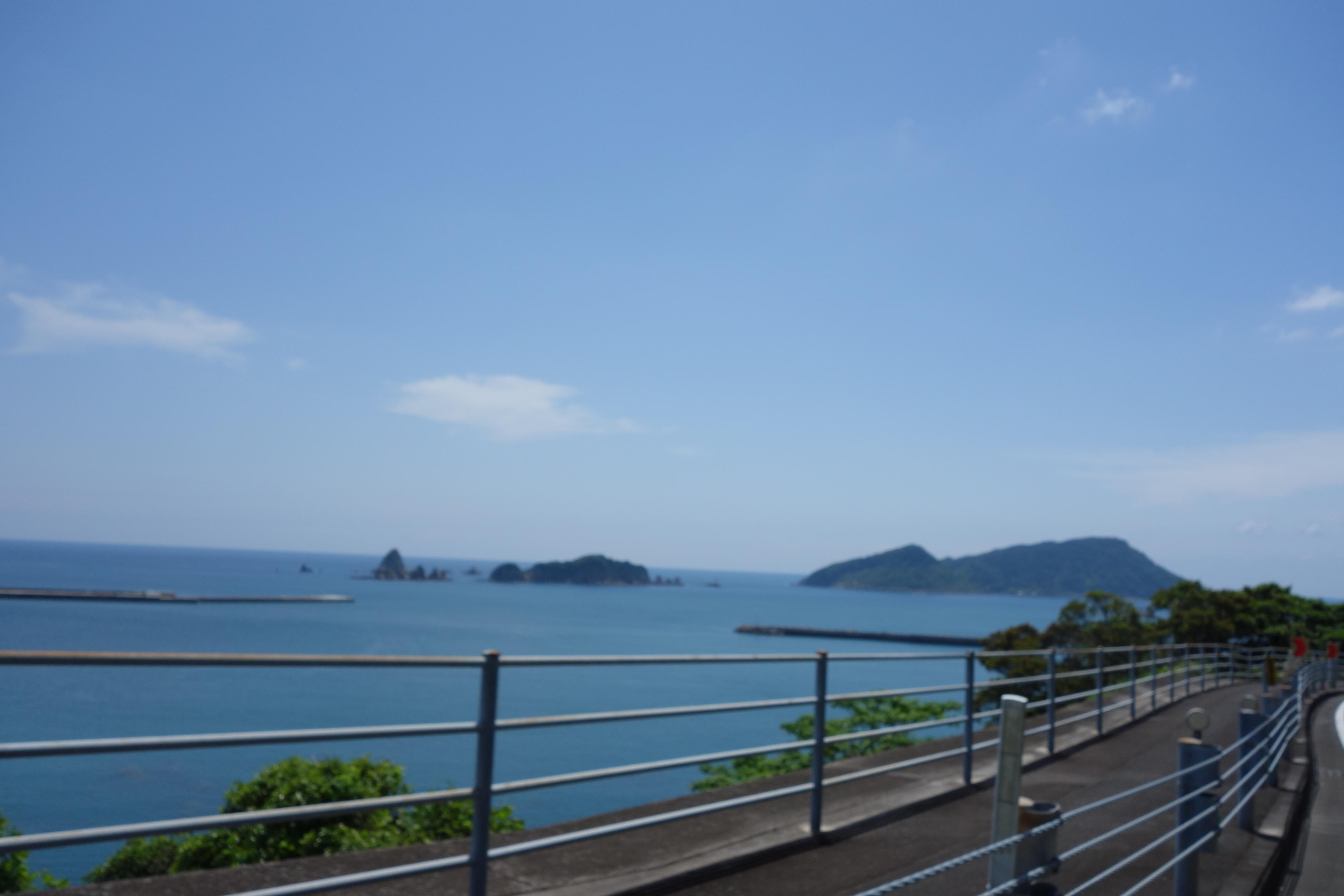 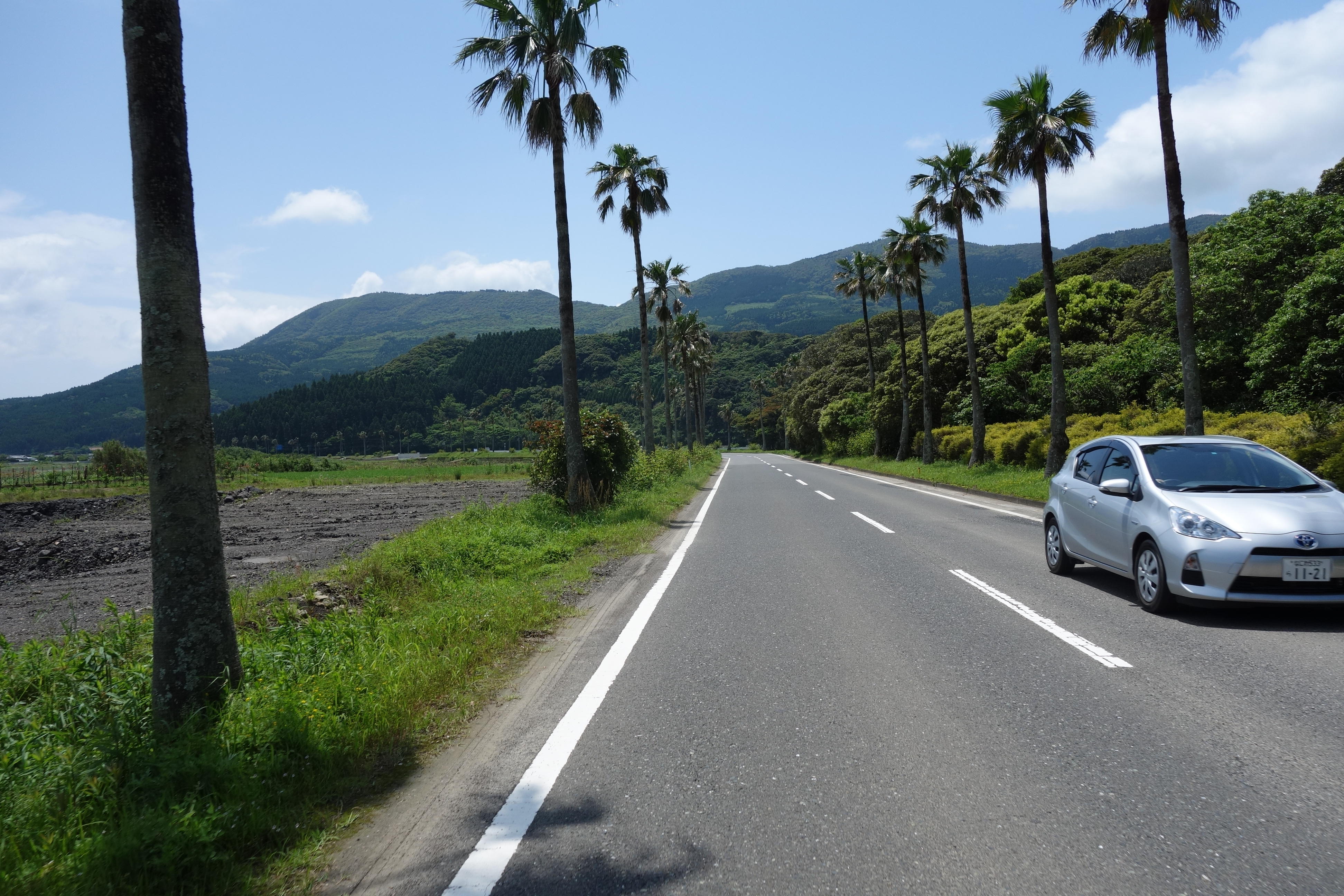 The weather is great! The road is also the best! I ran comfortably.
It would be great if you wanted a little more if you were free a little more "After all consecutive holidays are crowded"

After returning, I will remove the dirt for four days, finish returning to the ferry wharf … 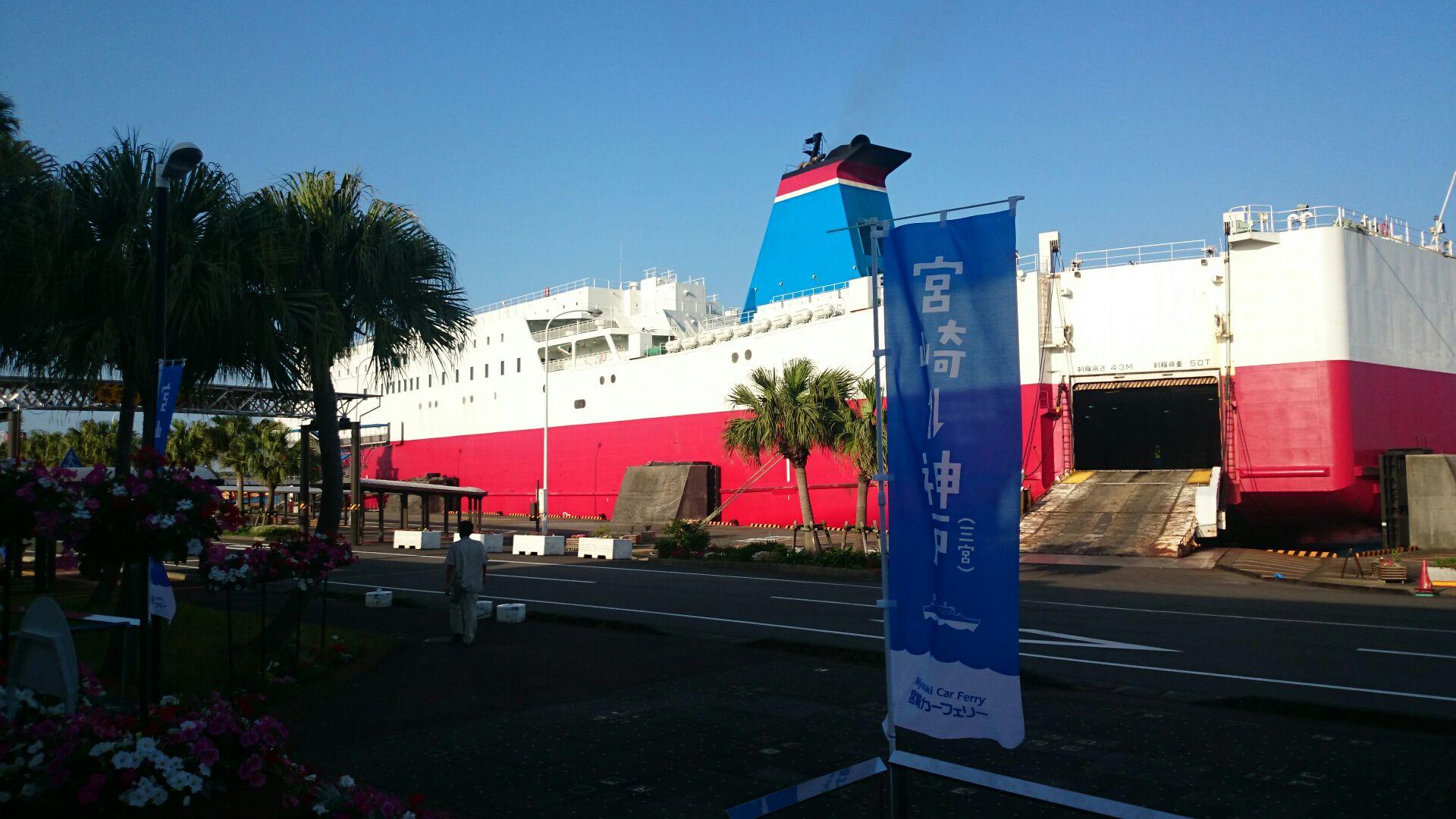 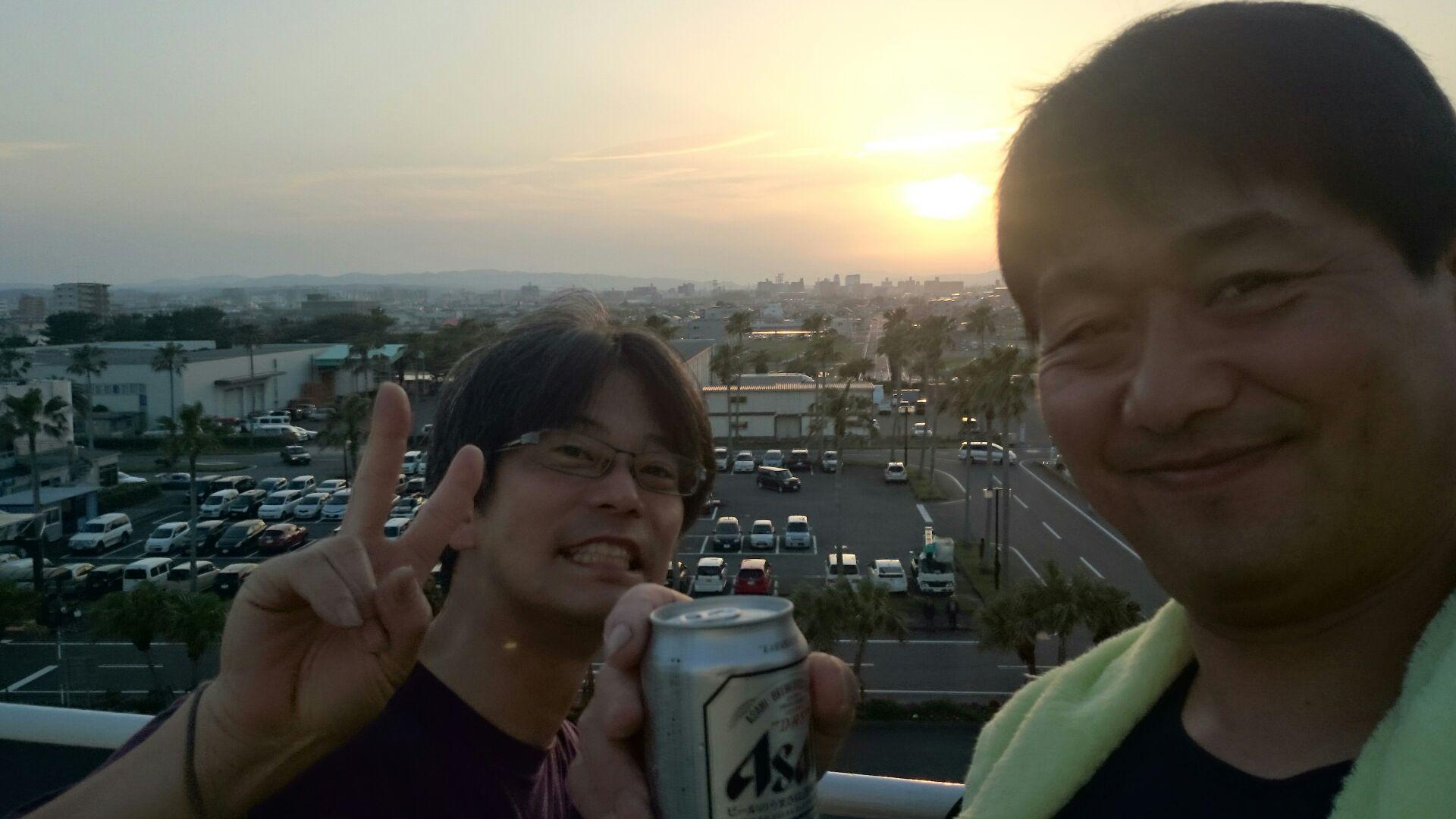 I will come again ~