Though I had planned to join Gymkhana for the first time, tournament and event events
When I consulted my wife and I wanted to go to the touring in Kyushu this year, I pushed my back on "Please come and go", so I went to Kyushu Touring.
Still, I do not like going on self-running from Kanto so I ride my bike on the trumpo and move to Kobe.
Kobe – Miyazaki used a ferry.
A companion is a friend SHU! Gymkhana is class B with Ninja 900 riding from Miyazaki.

On the first day of the 30th, it was lightly scheduled to touring until the cape of Toii, but when I got off the ship, Miyazaki was raining (: _;)
It is also heavy rain that it was record rain around Kagoshima. .
We have no guts and give up immediately and move on the trumpo,
While looking at the rainy Nichinan Coast, I aimed for Mt. I have to eat the thing of the land! So I got a lunch set meal set here. 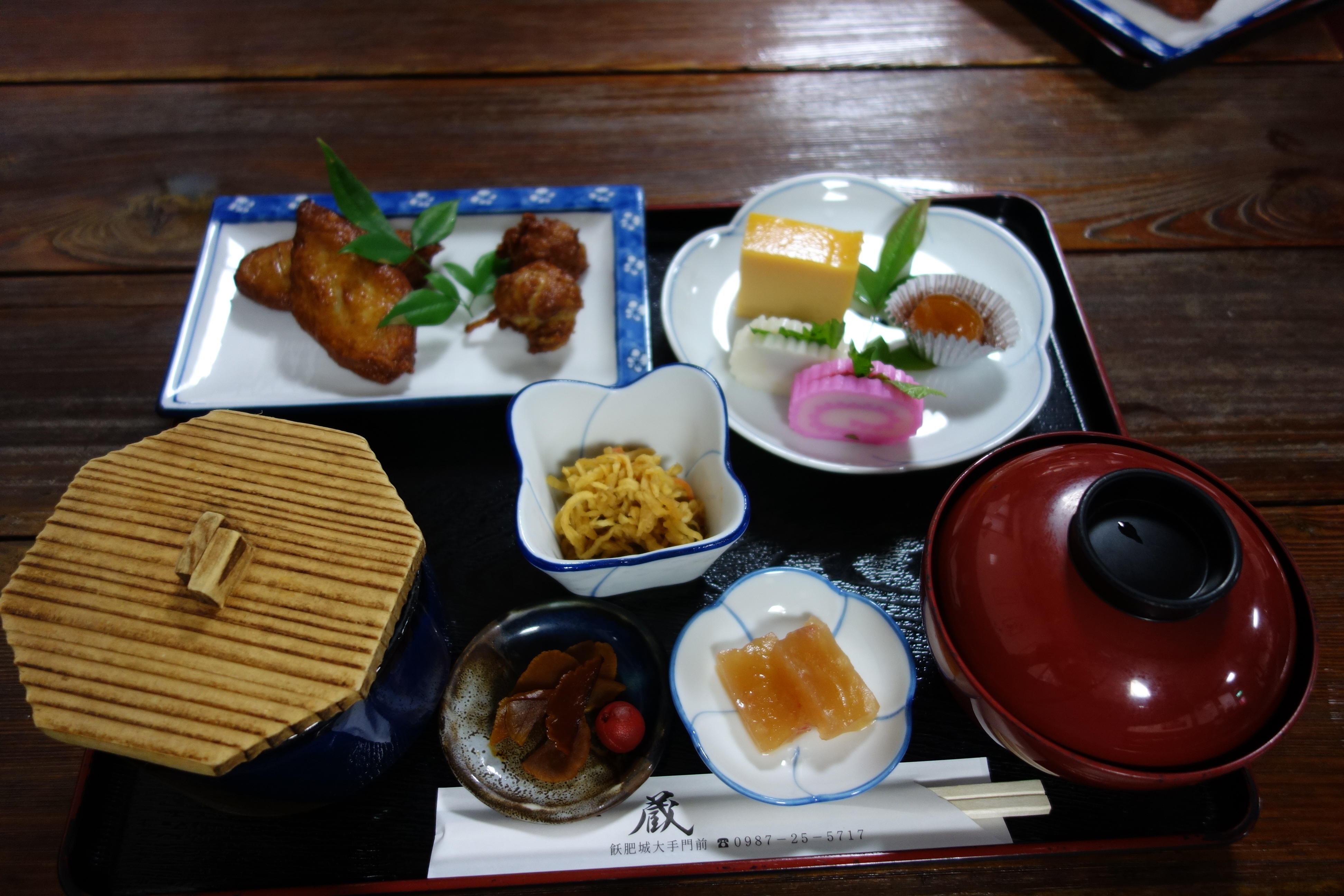 It was also delicious, different from Satsunmaibara. The yellow one is the egg yaki, but it was like a pudding texture.

Day 2~
Now touring full-fledged Touring!
From this day you are joining in Okayama.
I, "In the mid-aggressive invitation to say," Kyushu Touring goes because you go funny "
They joined us comfortably and entered Miyazaki the first in the morning (^ ^) /
Weather is also picking up and departing without wearing kappa from the morning!
Something along the Nichinan Coast that was desolated with a wonderful blue sky and recordable heavy rain
When I came down to the cape of Toii, there was a wonderful horse, and a spectacular view that I could see the blue to the sea. 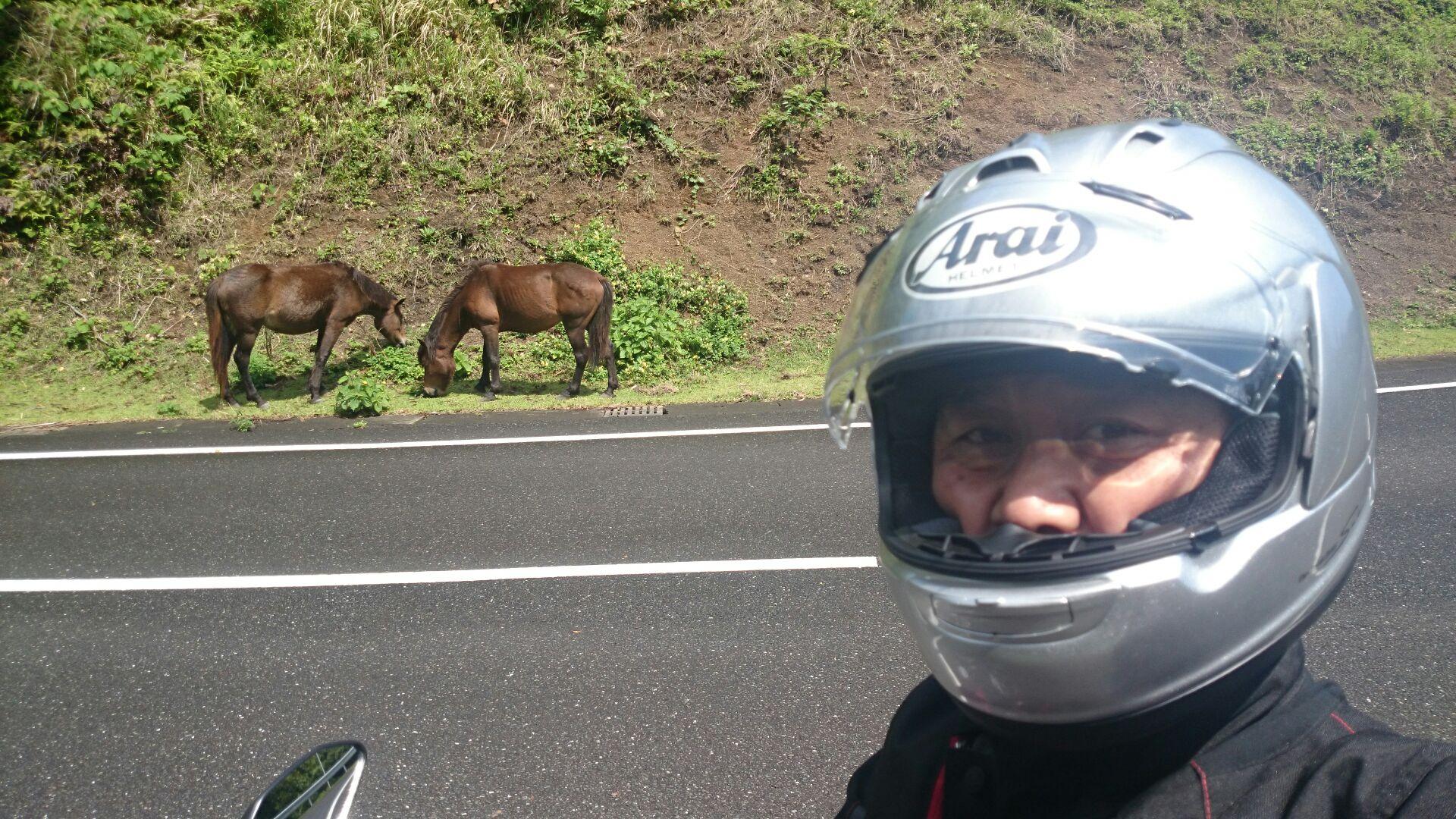 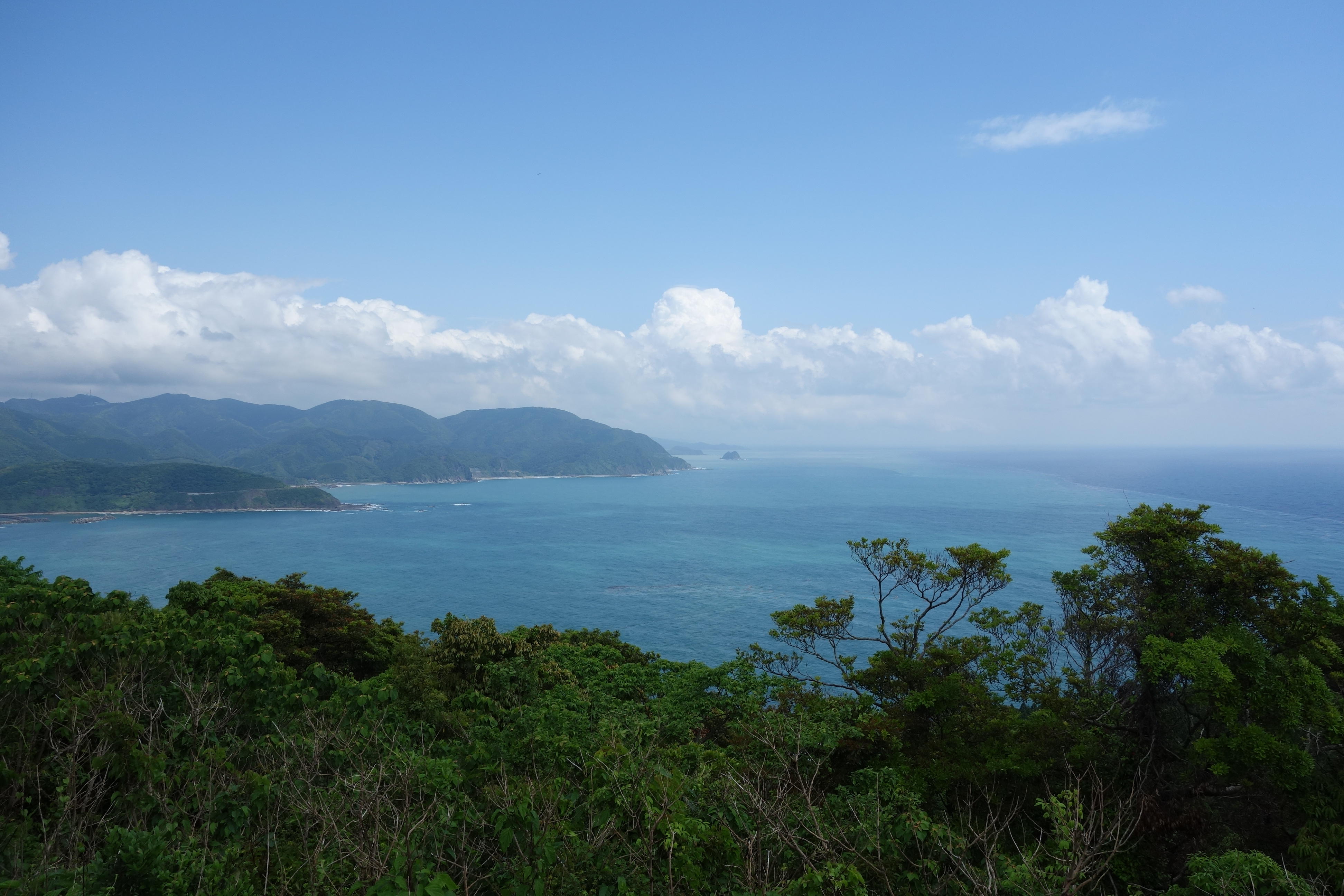 And the first three shots 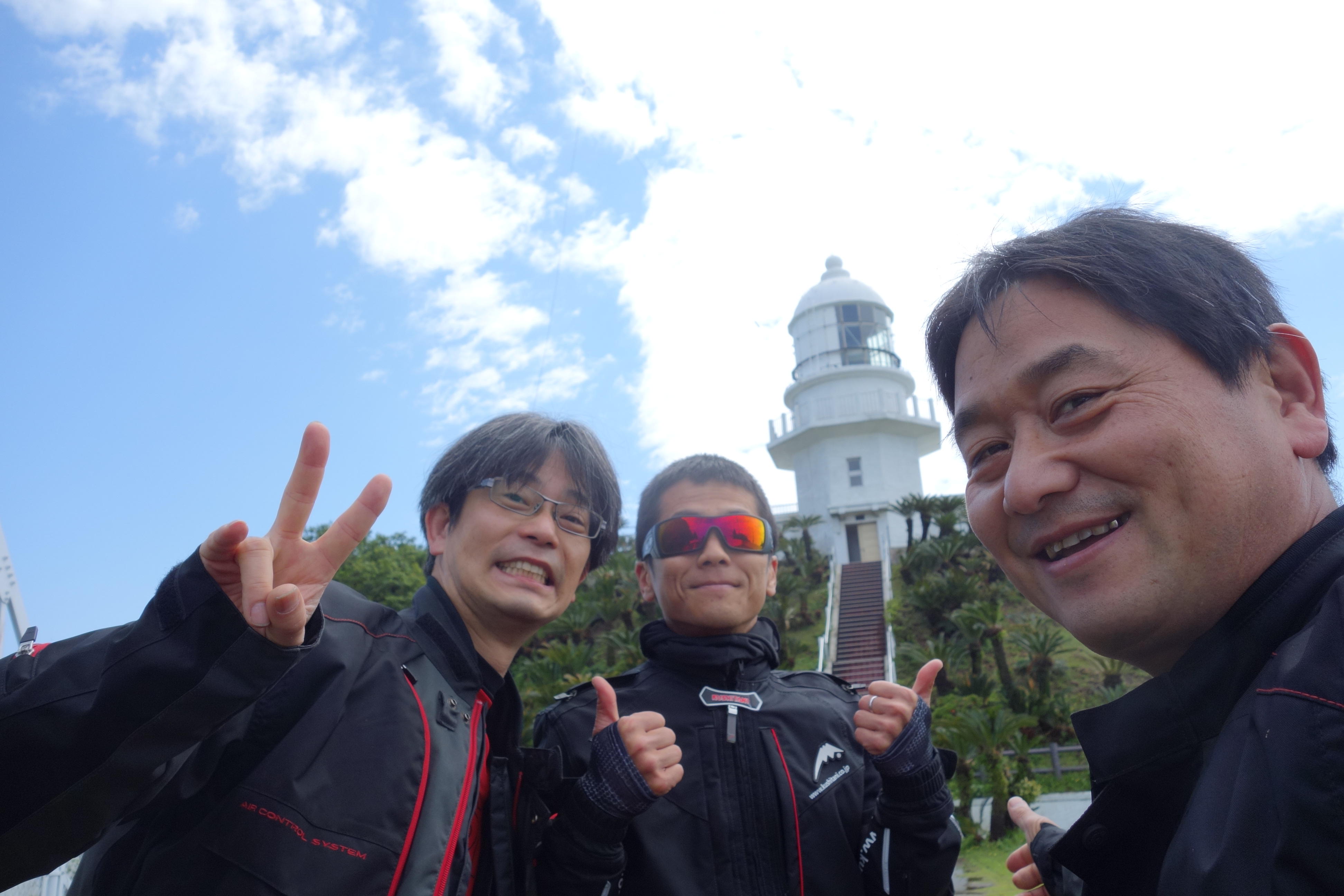 On this day I promised to meet with Ehime's Ikekura at Sata Cape and so I will south soon
The stormy streets hinder the way you go.
I am going to run like a river or a muddy road. 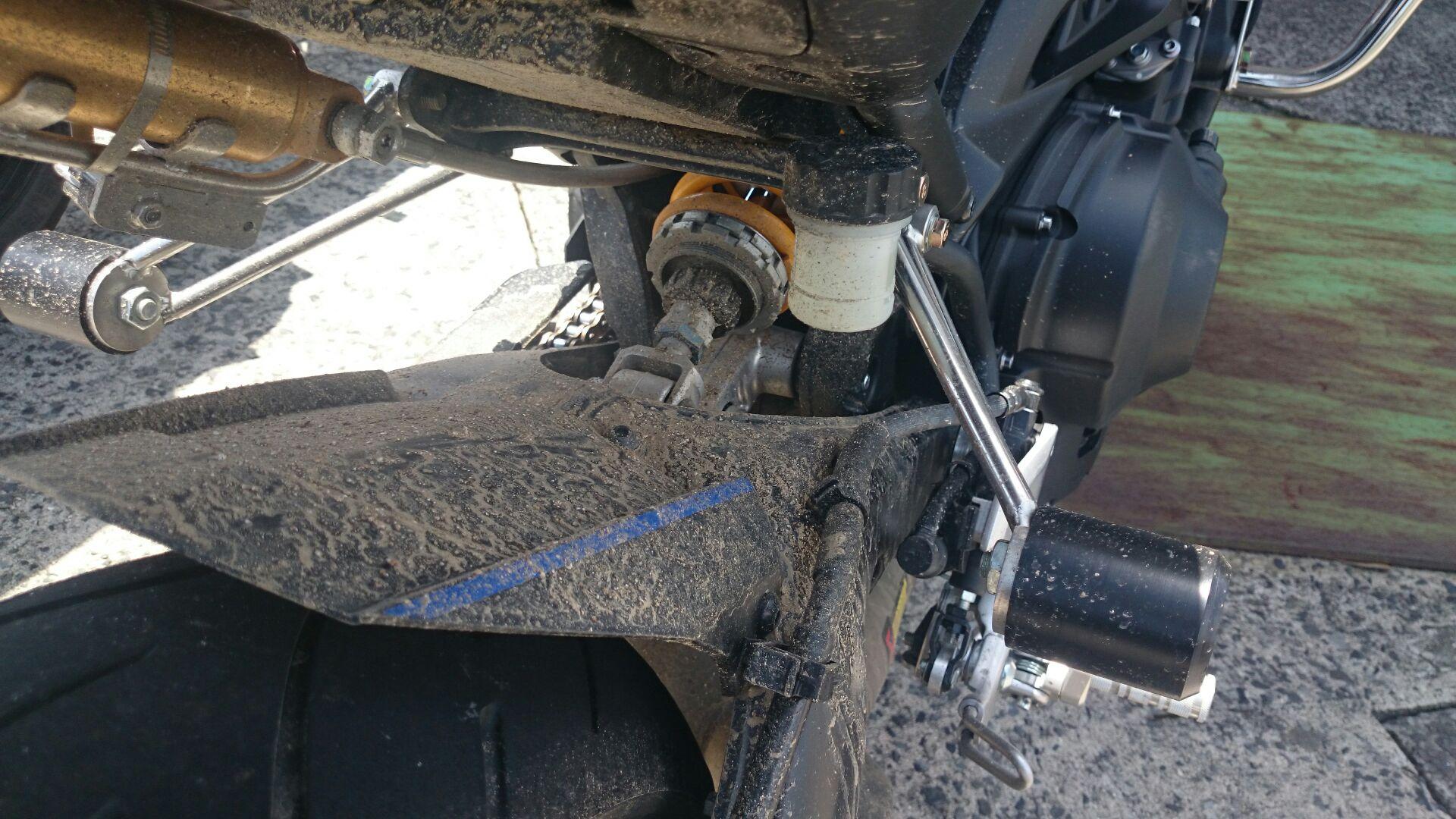 Even so I wanted to stop by here only 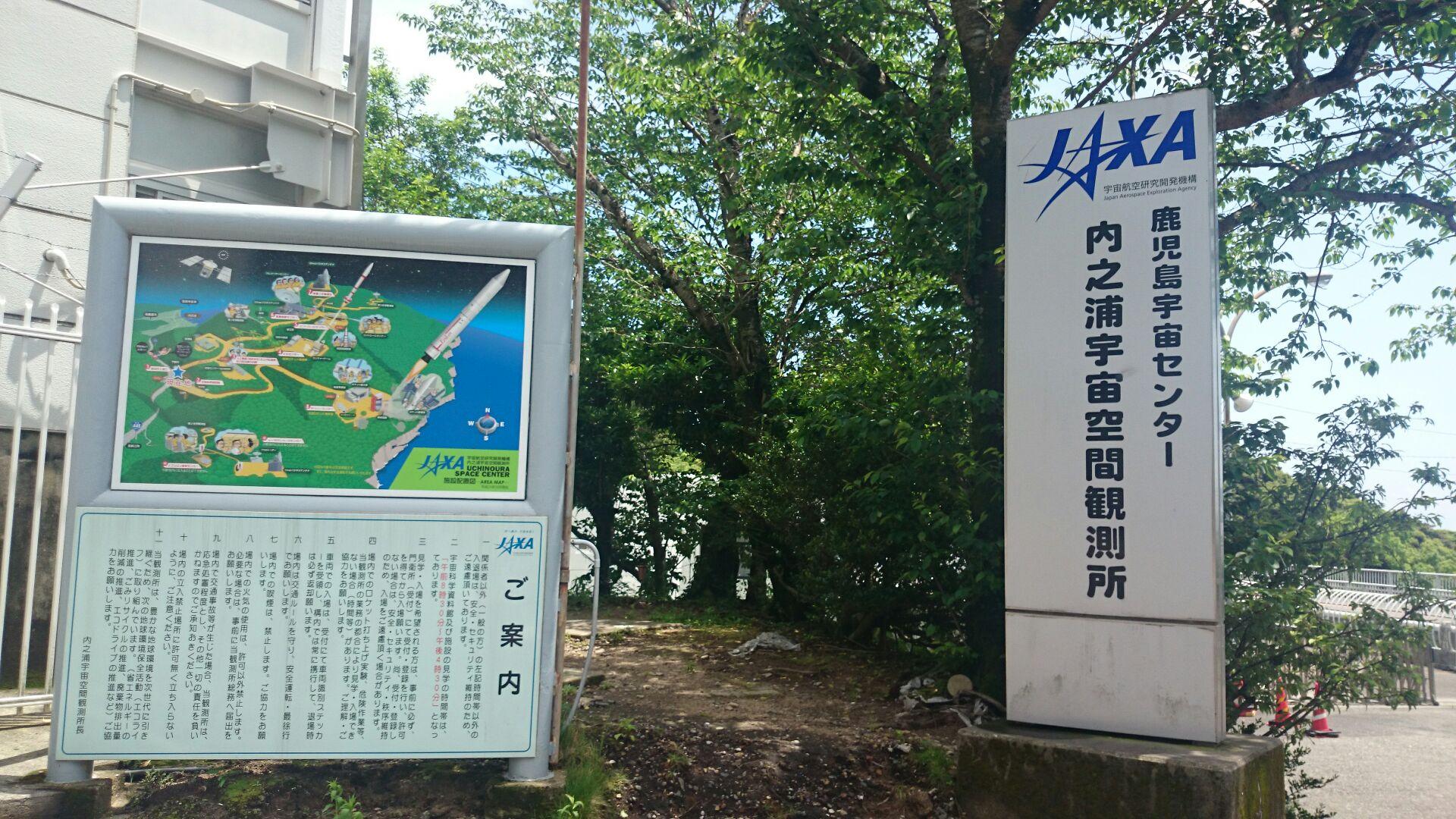 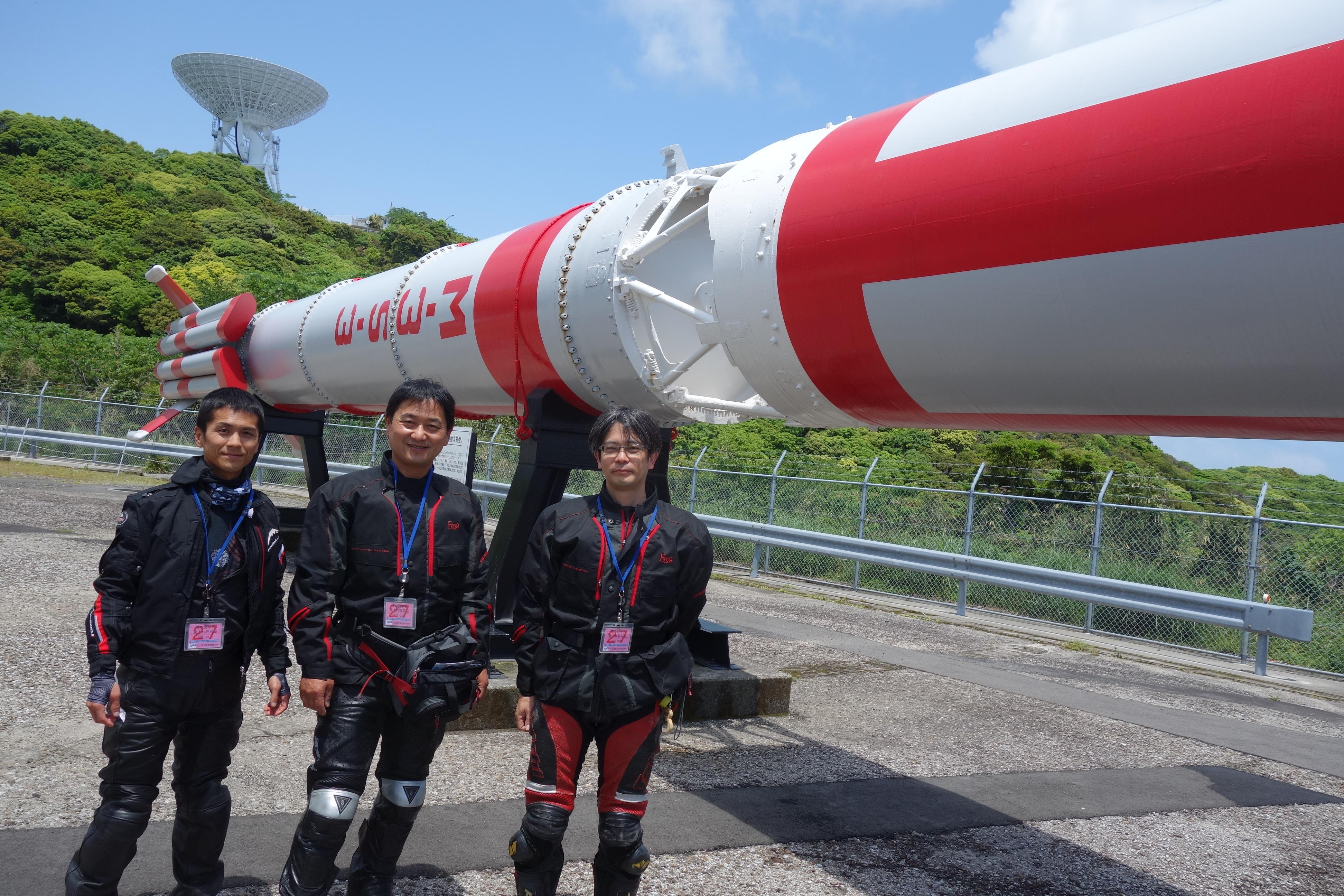 Because I may be waiting for you, I will south soon I will.
I arrived at Sata Cape long late than I expected.
While watching the motorcycle while thinking that it would not be there
There was no way there Ikeura, but I found SV 650 with SSB. 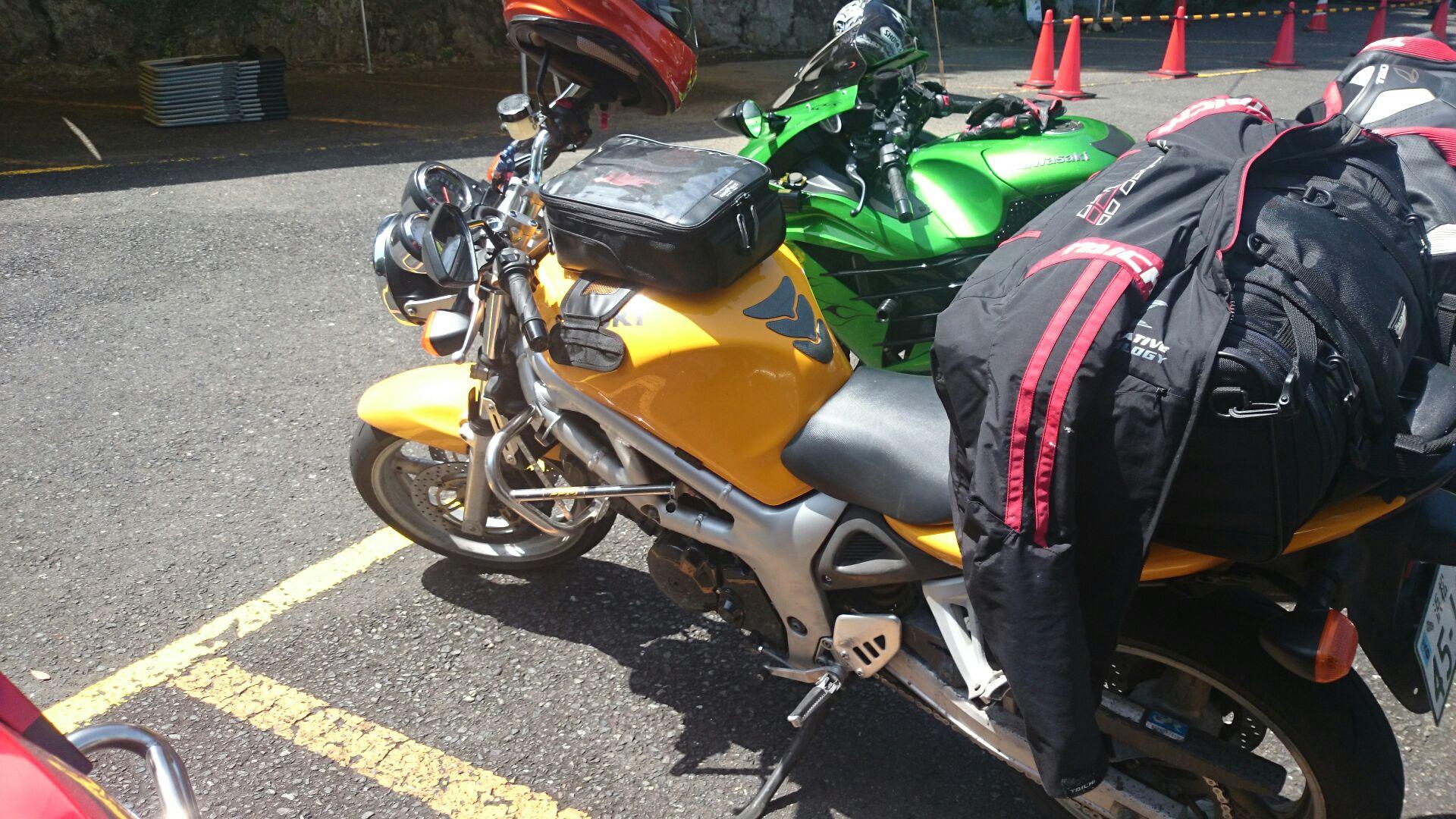 I could not meet with the principal, but I was happy ~

It was a bit hard to walk with bike equipment but I went to the tip. 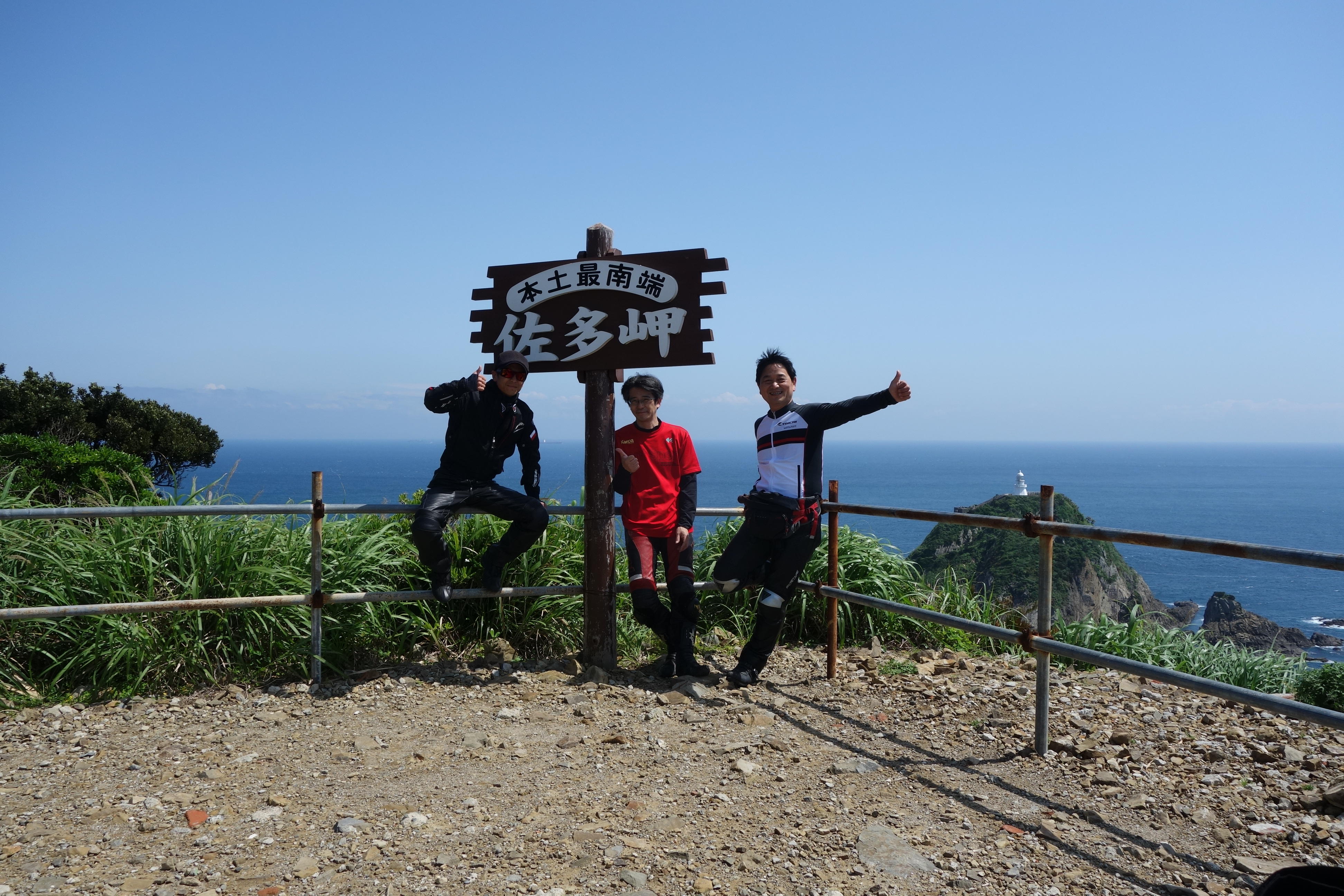 I could see Mt. Kami – dake which I just went in March beyond the sea.
It was cloudy in March and I did not show up but this time I saw it perfectly. 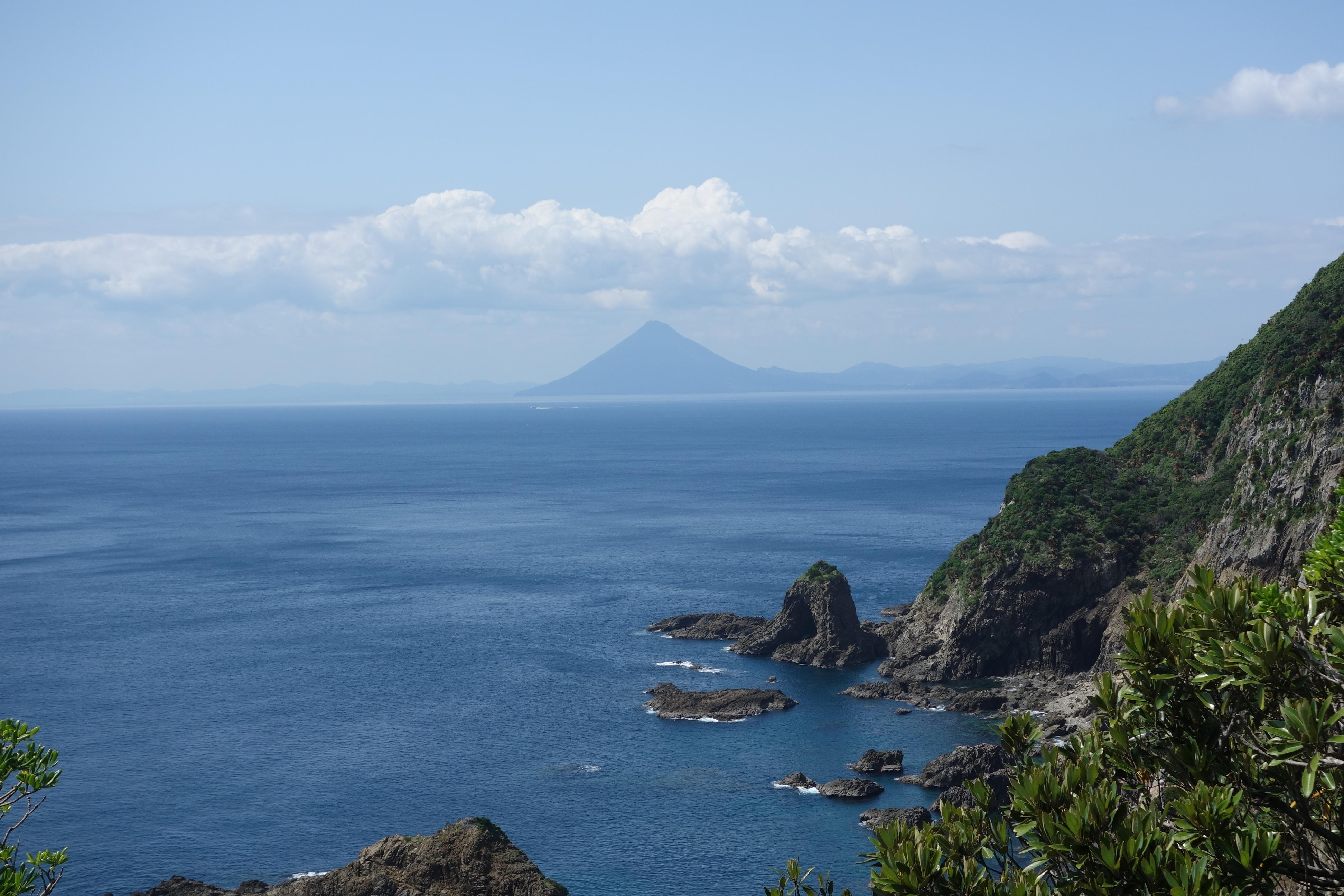 Tonight's inn is Kagoshima Prefecture Kanoya. I arrived safely without anything.
However, to this extraordinary night …