Gymkhana came on various machines ~
SS Naked Bic Bike Motard
Each has fun and there is running to make use of it.
It was fun and it became study

Last year I ran at MT 07, I was able to do top battle thought that it would not exist anymore, so it was awesome and I am preparing to run more than last year and I will do my best I will do my best.

However, I would like to enjoy various bike life (^ ^ ♪

I would like to ride the machine I have not been riding. . Such a desire came out, it is a bad habit.

By saying that, I have prepared a machine that thinks that top players do not board, looking at the machine configuration and it is attractive ~. .

It is a street fighter called Street Fighter.

I will set it little by little, debut at the office tea shop, and it will be interesting if I can run in the second half of JAGE. 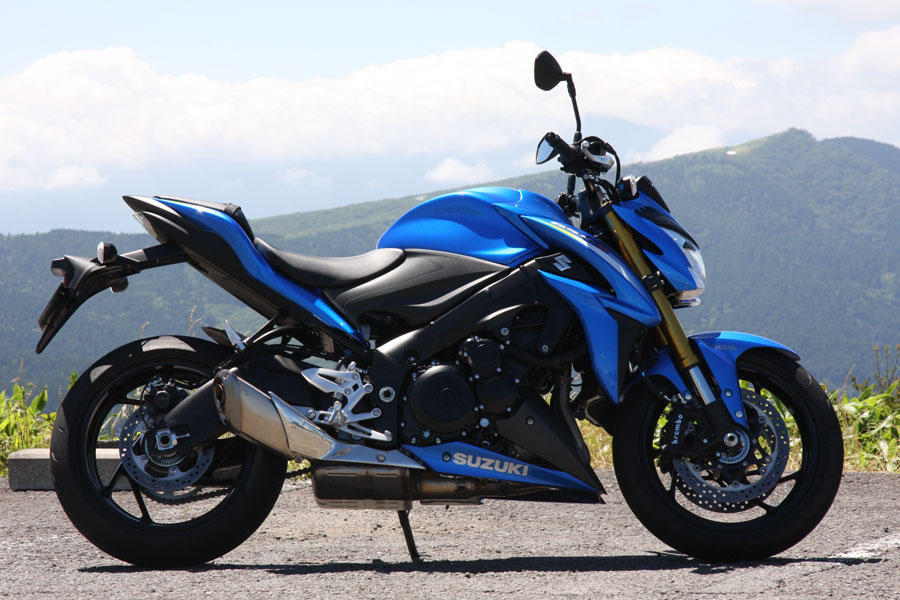 Where is it interesting? That is the mounting position of the engine. .