In recent years, Gymkhana has become a time to seek compact high power and durable time.
I think it is very wonderful and fun with it.
I also fought for two years after finishing the DRZ without failing to be an example.
To say it, what kind of driving can you do if you fight with a small car?
I do not want to end without doing it because I did not want to end it. 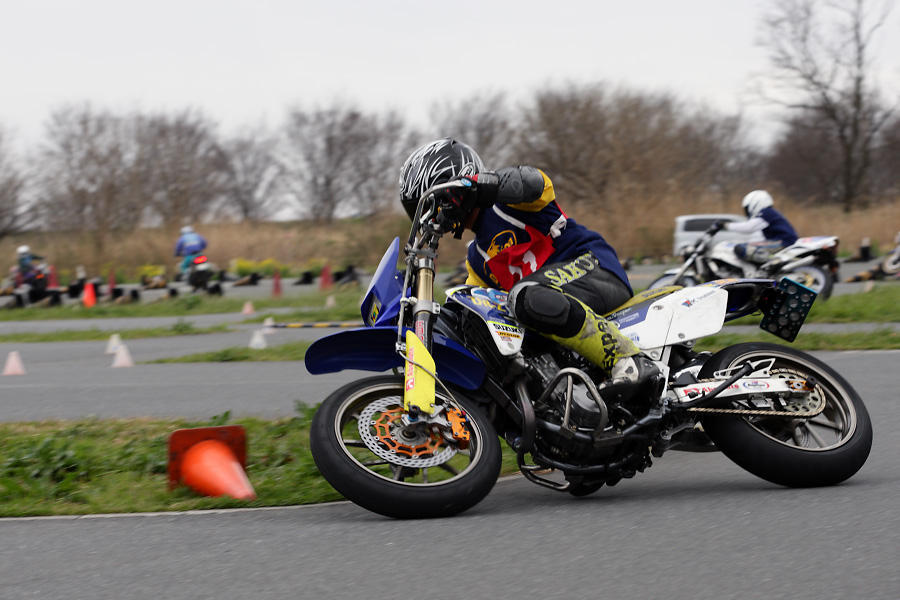 As a result, this season against opponents like NSR 250, CRF 450, CBR 600 etc
I was able to get overall 3rd place in DRZ and finished with satisfying results as I was.

On the other hand, however, it has become increasingly common for me to feel something unsatisfactory even though I am running.
After all, the real thrill of gymkhana is in big bike ~
Big bike is right for me! It was realized again.

So, at the CB 1300 SF which had been purchased for touring and gymkana purposes
I participated in the office chair tea cup, Kinki Dunlop, Tohoku tournament and others.
I think it was a satisfactory result.
It is fun to run even though I think it's the best machine. 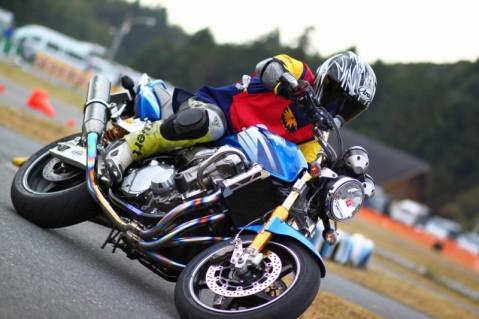 However, frames and engines that are in contact with the ground
In Gymkhana, make big bikes quite satisfactory and run well! It is far from the dream of saying
I began to feel a little unsatisfactory even for runners fascinated by people.
Besides, if this is the case the frame will be scraped ~ (; _;)
CB 1300 is still going on, but I will continue to ride, but I made a big decision here!

Although the pre-swing was long, 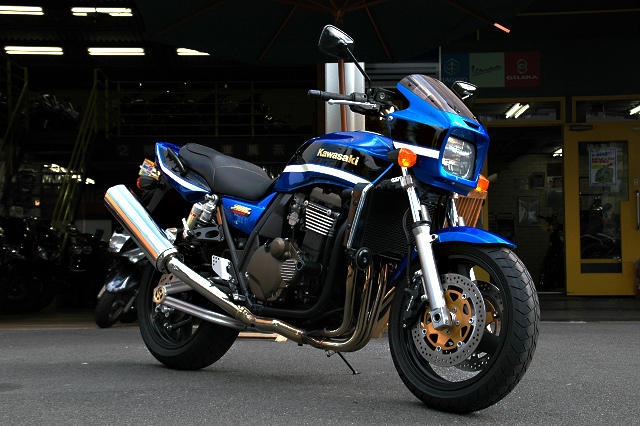 It is my favorite blue ~

I will finish it steadily from now on! I would like to introduce it from the JAGE Cup next season. .