Completion of a new factory after touring Arimune Lake! It became the month of December and December, moving and turbulent.
Even so, I went to the touring several times.

In November Wakayama Prefecture went to Shionomisaki with pylon, Okajima.
As always, departing on Friday evening, this time with pylon and Yaizu overnight,
The next morning, we got together at Hamana Lake SA and we headed for Shionomisaki.
Actually, since it is a route and a lodging that I went solo in January, there are almost no pictures that I can upload to my blog almost without photographs (^ _ ^;)
Anyway, even this kind of photo 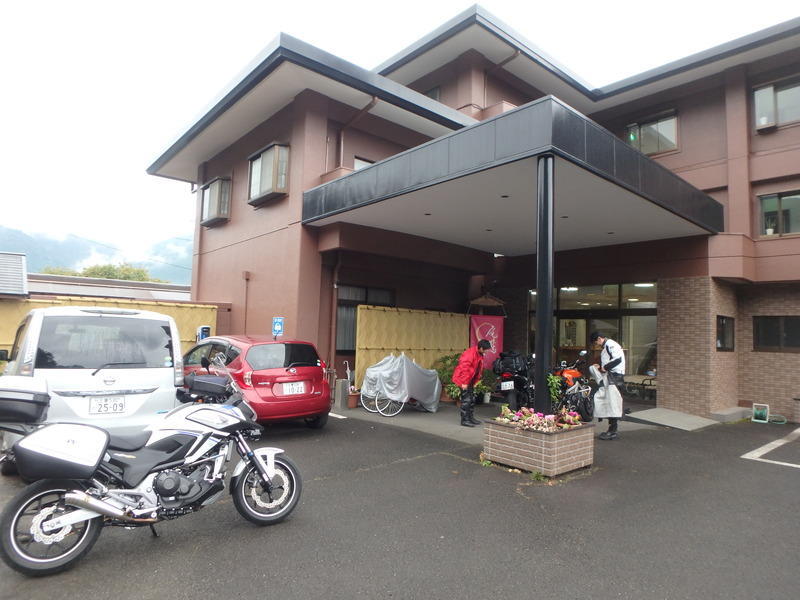 However, although I was running the same route with January 's solo toy, it was another fun touring. 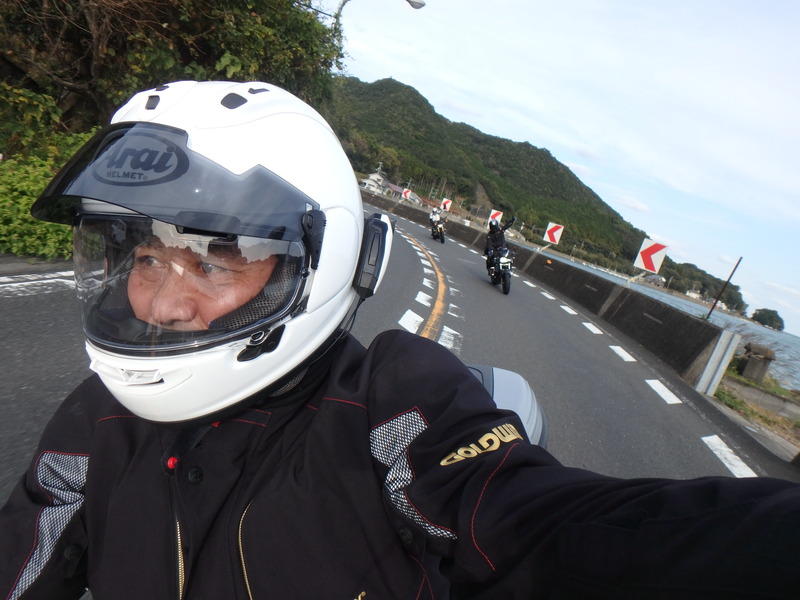 And in December, this is the annual jr Shimoda Touring.
This 4-year touring, which is already in its 4th year, is left to the local pylon as well and it is a great satisfaction tooling every time with a delightful route and delicious meals.
If it 's not Shimoda Touring, absolutely this route will not go.
It goes through such a route, it is a touring of delicious seafood and luxurious sake of enjoyable sake. 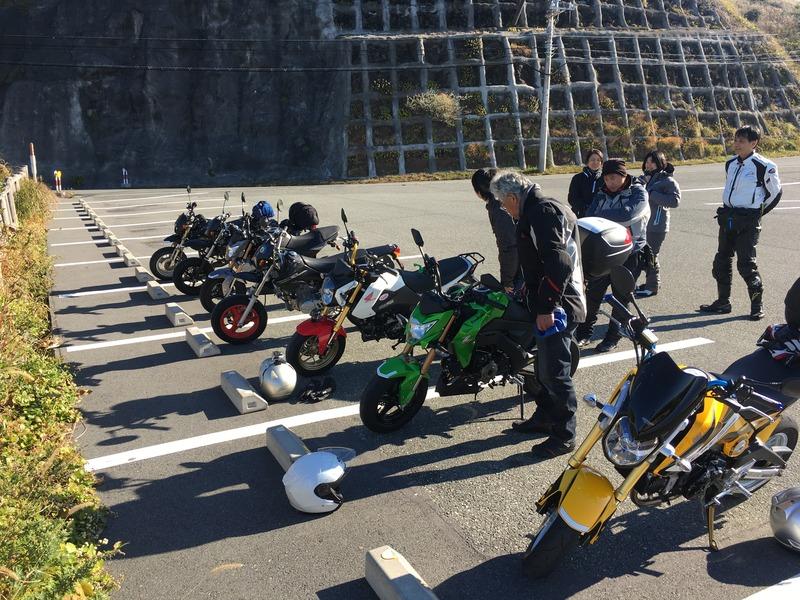 What kind of touring will be next year? I'm looking forward to it now.

And last touring Touring solo Shimoda Touring.
I went round one Izu with NC 750 X. This time it is tooling to use up tires.
Start slowly at 10 o'clock Yanagisawa Pass – Tsurugi Pass – Doshisho – Yamanakako – Mikuni Pass and the route of any time, but the road was rough and rough.

Ashinoko Skyline – Izu Skyline and join with pylon.
I also enjoyed the night in Shimoda again and went back home through the morning mist climb while enjoying the view of the coastline of Nishiizu. 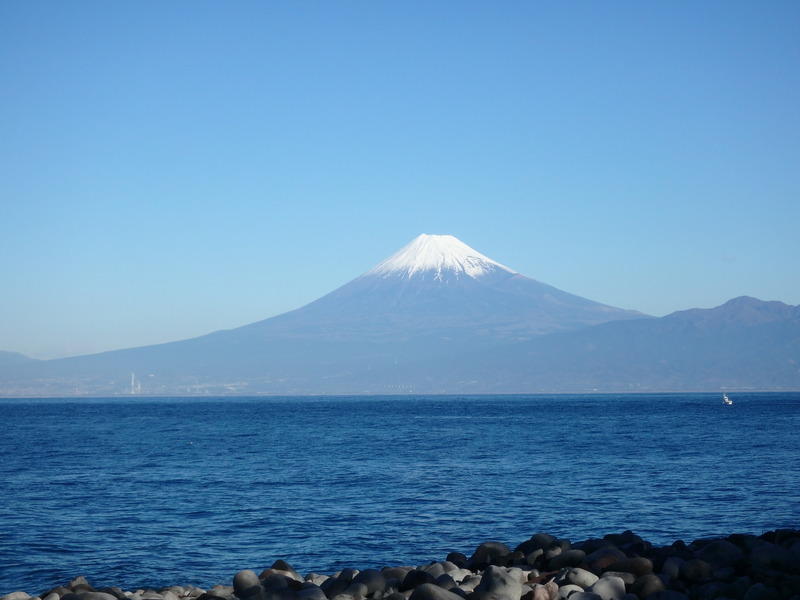 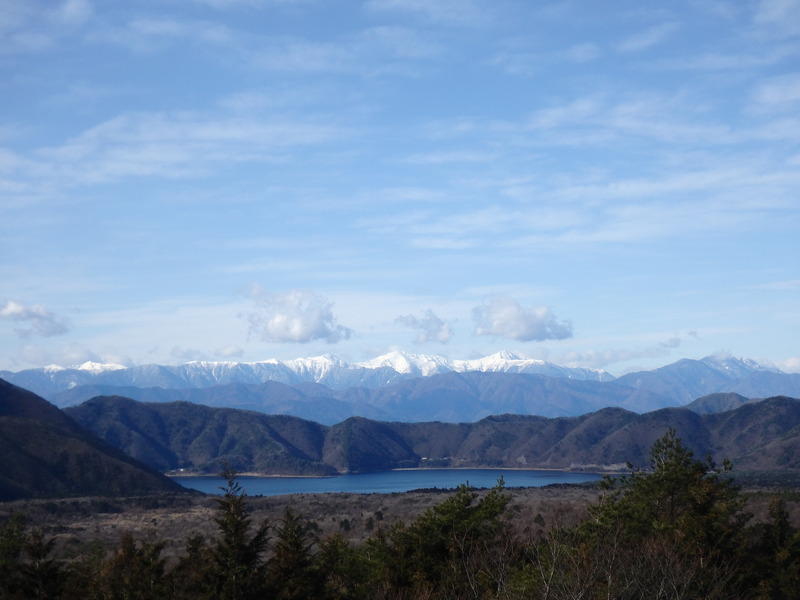 Fuji and the southern Alps were very beautiful with the air being clear, and it was a touring that saw them.

Let 's run through the pass which my touring does not know basic! Because there is a purpose to say that there is a good pass here! I would like to go for running with convenience if you can give us the information saying that everyone is waiting for information.

Let's ride a motorcycle safely and happily in 2017 ~