It is 6 o'clock in the morning, it is time to depart until yesterday, but today is different.
It is a start from a morning bath as it is a lodging with a total Hinoki bath
It is time for Ise Bay Ferry to investigate last night.
Do you take the 9:30 and ease the second half? Are you enjoying Ise Shima on a 10:50 ride?
It's such nice weather! I want to run Pearl road and Ise Shima skyline · · ·
Let's run to be in time for the 10:50 ferry.

When talking with the owner of the inn, nearby Yokoyama Observatory is recommended! To say things · · ·
Do you miss the ferry time? I thought that but because it is a corner, I went there.
As you climb a mountain for a while there is a parking lot and you will walk up from there on foot. 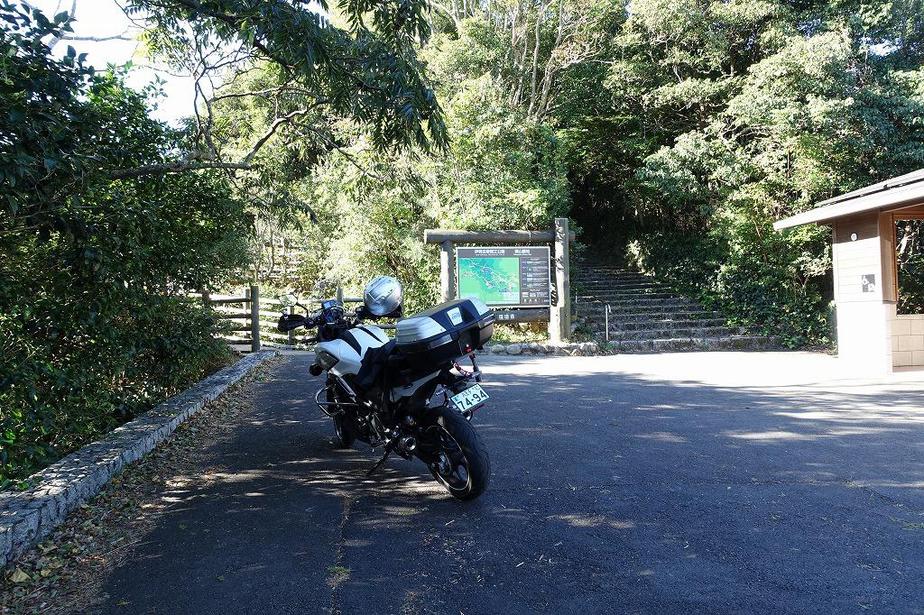 When talking with a custodian, everyone stops at the Yokoyama Observatory, but if you go to the viewing observation platform above that
It's really good! It seems to climb only for about 15 minutes, is not it ~
I have to go as soon as I told you so I tried climbing. 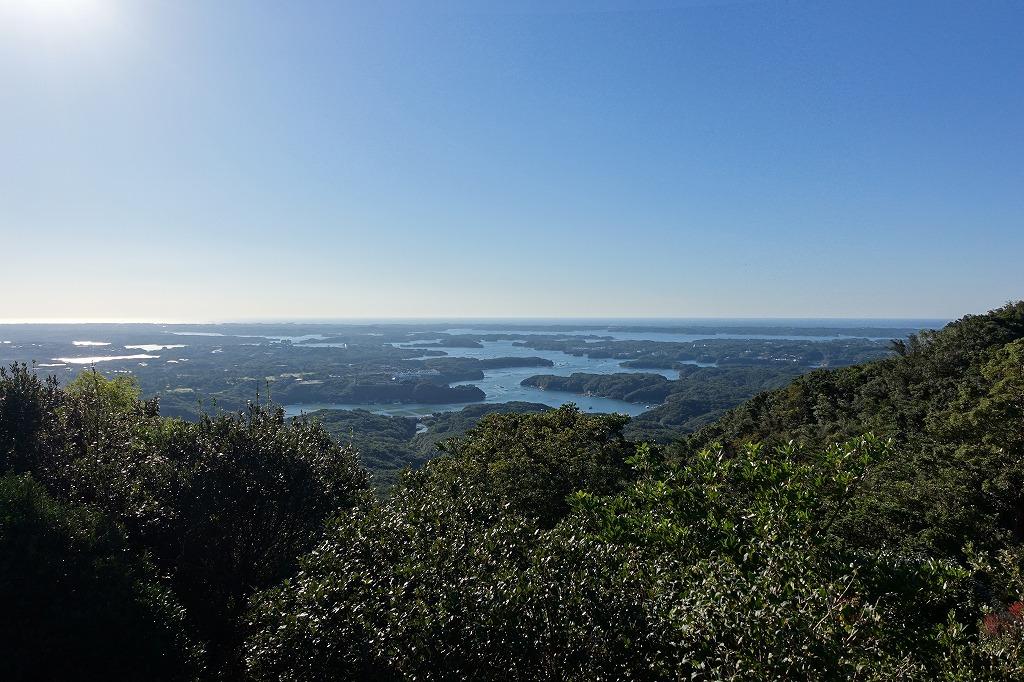 I could see the shimmering coastline that was splendidly involved.

After that I will run the pearl road of the royal road
To say that it is Monday that it is different from the time! There was almost no car, I was able to run comfortably in the sunny weather.
From there Ise Shima skyline at once!
The scenery from here made it possible to see the Atsumi peninsula from now on. 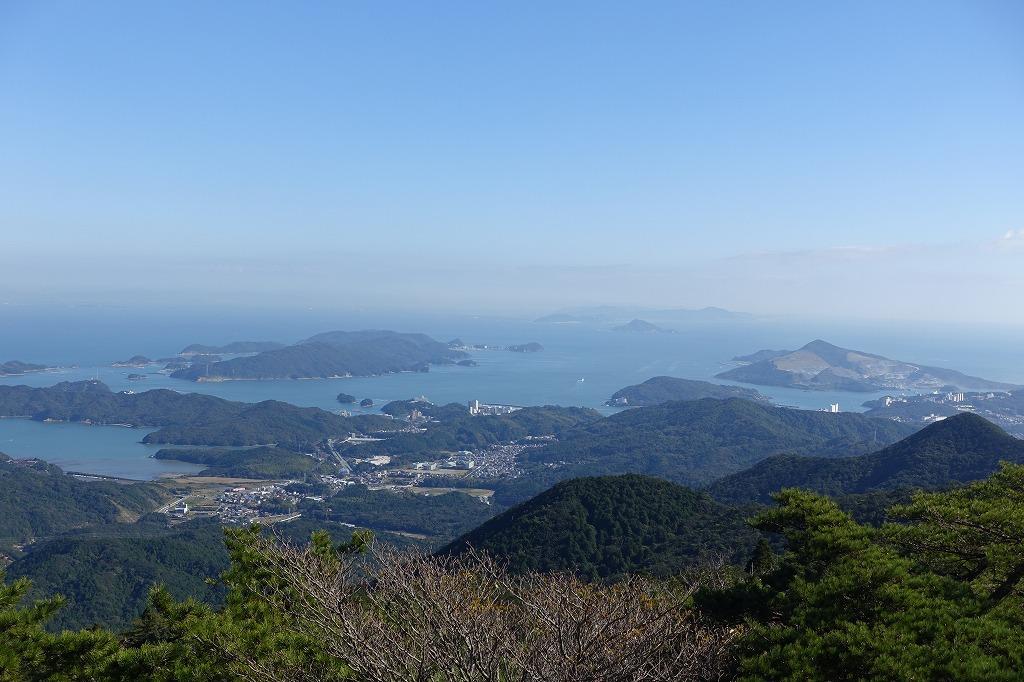 It is my first time to ride a bike though it is a frequent Ise Bay ferry! 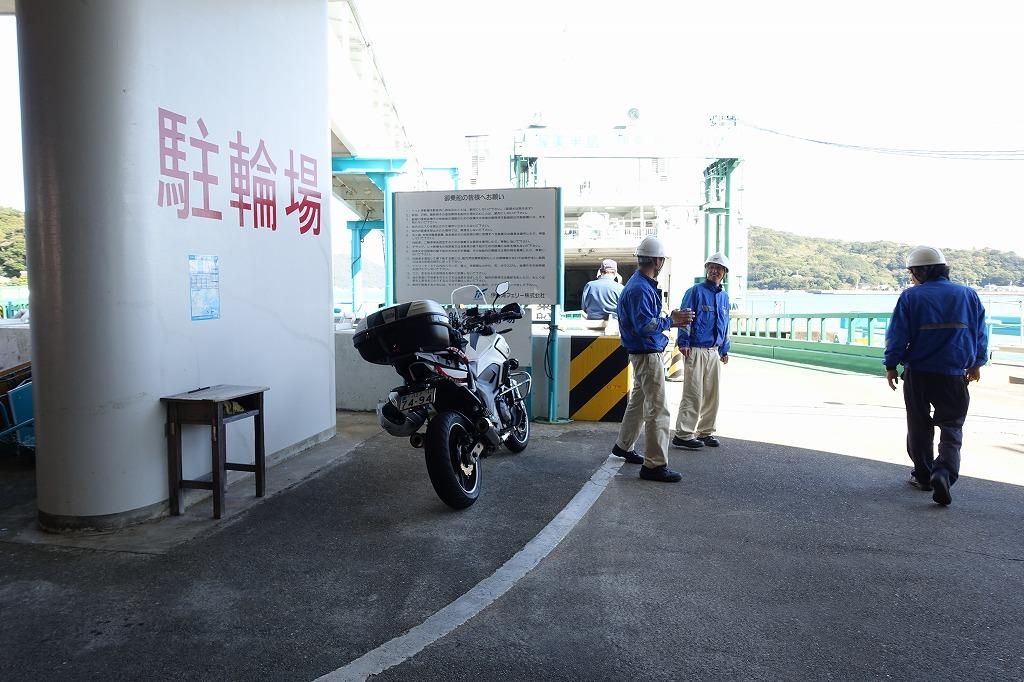 I am excited somehow (^ ^ ♪
Because it is a weekday ~ Because I was the only one to ride a motorcycle, so at the back of the ship
I relaxed for the second half war.
I will come again ~ 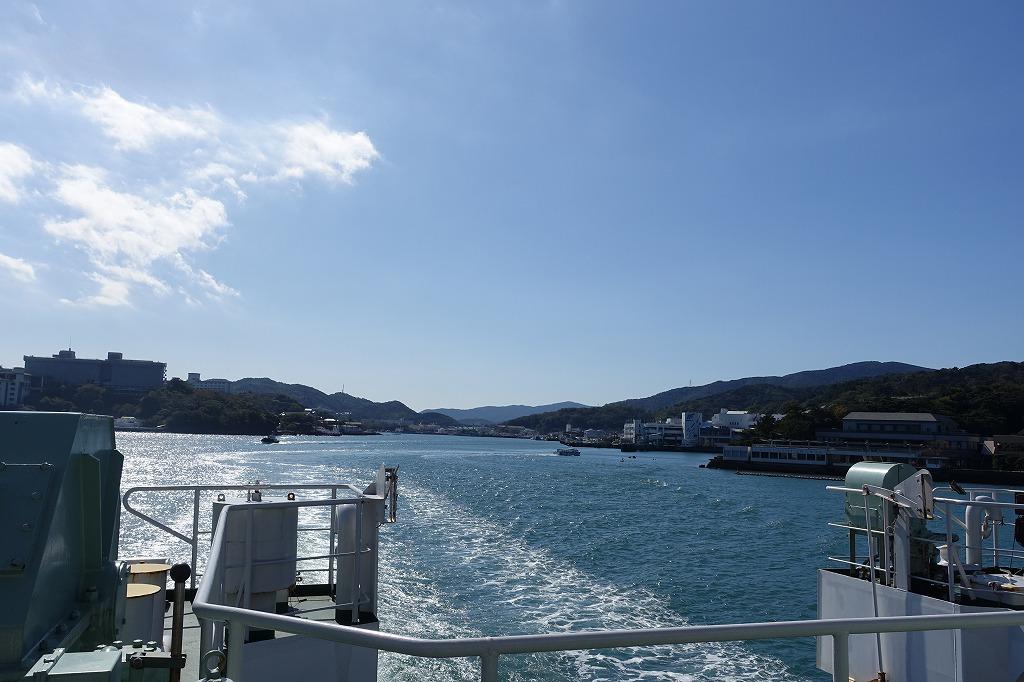 It is a boat trip to the Atsumi Peninsula for about 50 minutes, during which we will decide the return route.

After going down to the Atsumi Peninsula, we aimed at Hamanako lightly and then entered the first Tomei from Hamamatsu, the second Tomei from Shimizu
Go down at the Shimizu IC and go north on R52.
From Mobi to go to Lake Motosu and decide on the route to see Mt. Fuji.

As long as I was running, I went to Lake Motosu in a nonstop after I had lunch at Lake Hamana
This is the most important reflection point in this touring.
I was exhausted on the third day and continued running for a long time, so I got tired all at once.
Have the courage to rest after consulting with the body from the next! Next Let's make lessons at the time of touring!

Three bikes came in when I saw a wonderful Mt. Fuji at Lake Motosu.
I understood that it was a foreigner at a glance!
Foreigners also take motorbike! It is a friend! I guessed it.
I spoke to you from over there.
When talking about variously, it seems that it seems that they will stay at the lower springs from now on like Canadians who like hot springs.
One person seems to be riding the NC 700 locally, and I took a lot of my bikes in the picture.

Because I am also impatient, I celebrate 1 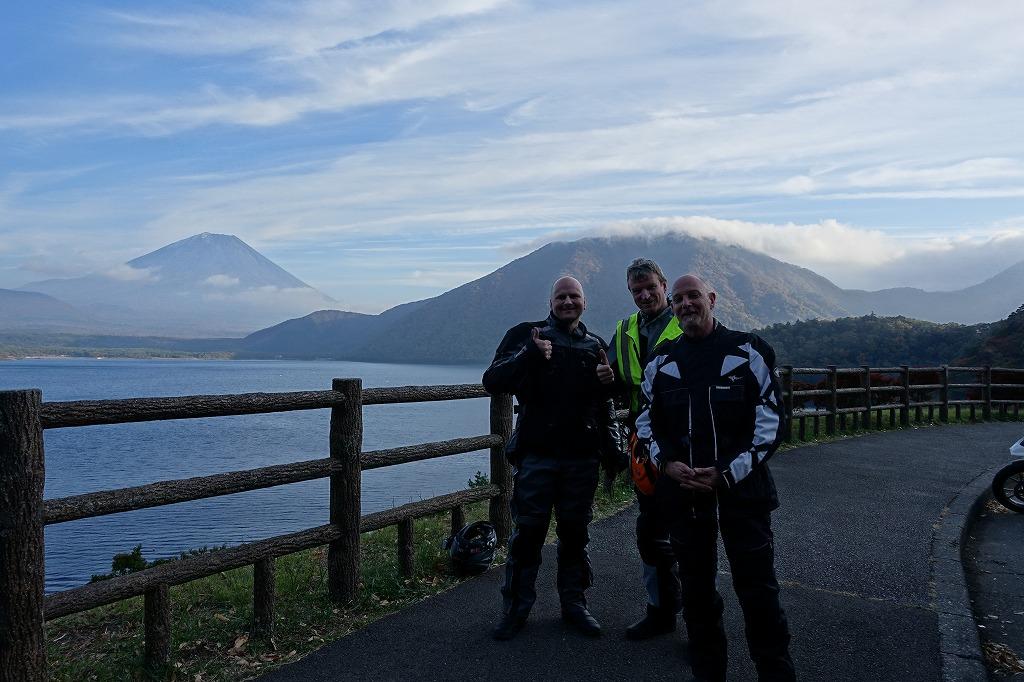 The total mileage of this time is 1487 ?, Since the movement on Friday is 200 km, the average mileage for three days on weekdays /
It became about 430 km.

It became the longest touring going with NC 750X, but without getting tired of riding a motorcycle
I was able to relax and run happily all the time.

It was my first time to solo touring so long, but I wonder if there are things to ask more about yourself?
I thought about it, but in fact it was concentrating on running, thinking about the route
It was the actual place that I could not afford such a thing.
I think that I am still a tooling beginner.
I'd like to be able to tool well more and more!
For your information but I will not camp –
I'm an owner and I want to sleep in a futon. (^ _-) – ☆