Here we are leaving the 2nd. It is the beginning of the second half battle.

Always street 5: 30 departing south south of R 55 and aim for Muroto Cape.
Since I am getting tired, running through Mattari and the coastline is thinking as planned as I thought from before the departure.
However – even though the comfortable route wants to run comfortably!
I will run Muroto skyline that I have never run.
This road is a winding which is easy to run with a good rhythm! I'd like to make a round trip a little
Since the destination is long, I gave up and went to the observatory.

Because it is a large perspective of 360 degrees it can not fit in panoramic photos (^ _ ^;)

And pass the cape! 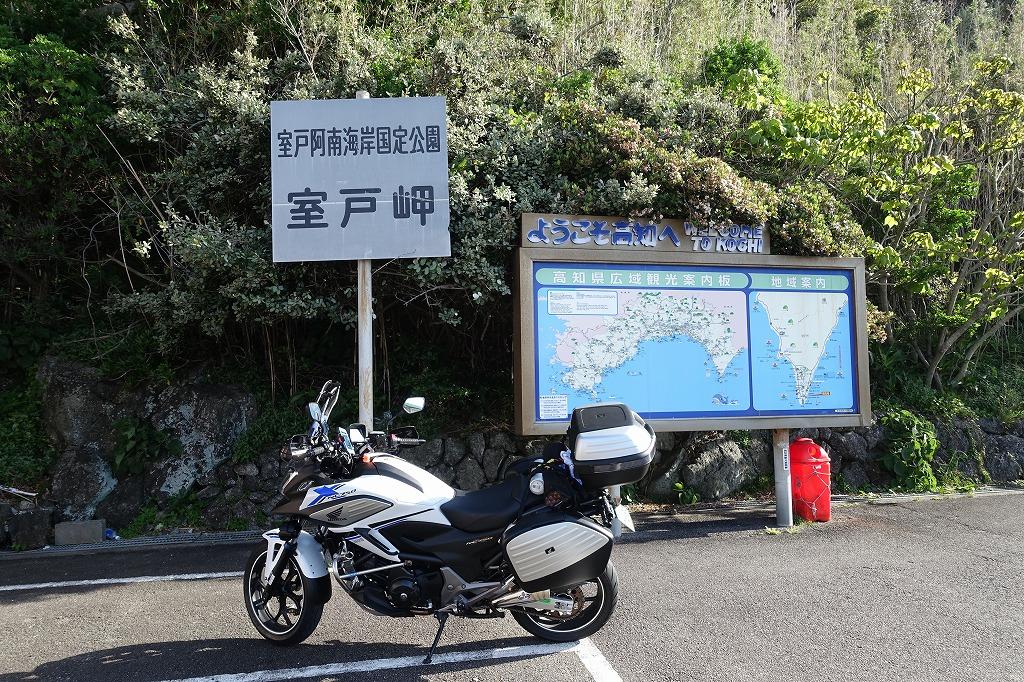 I saw rice balls while watching the ocean on the shoulder here! Delicious (^ ^ ♪

Next time I wanted to run before I go, South Awa Sunline.
It was a pleasant route looking down at the sea again and it ran off quickly. 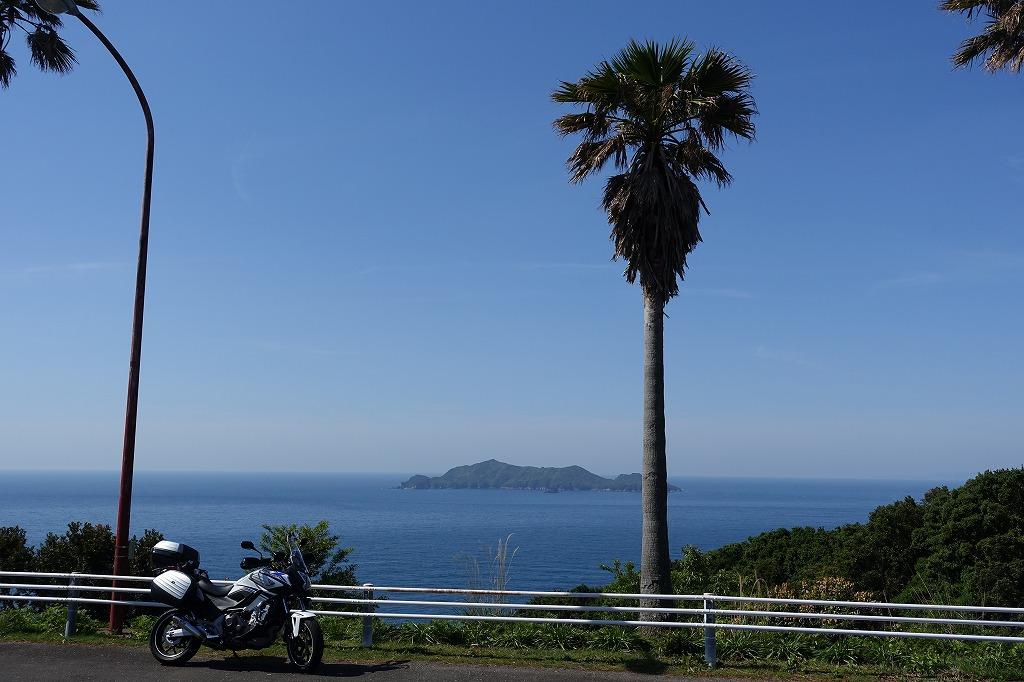 Well here is the route from here, but if you are tired it is Tokushima as it is.
Since I was planning to run R193 if I am fine, I will aim for R193 route without hesitation.
From Anan City R195 goes back to Kochi and aims at R193, but this is also a good way to run with a good route
It was a good road.
And if you decide to enter R193, please stop by a road closure (^ _ ^;) at a forest road from 8 km. And things.
This is also a maniac and the road is good!
Even after going to R193, as I ran along a narrow street, suddenly appeared the 100th Japanese Falls Waterfall Cupboard Falls!
I went down the steep staircase and saw it from the front. 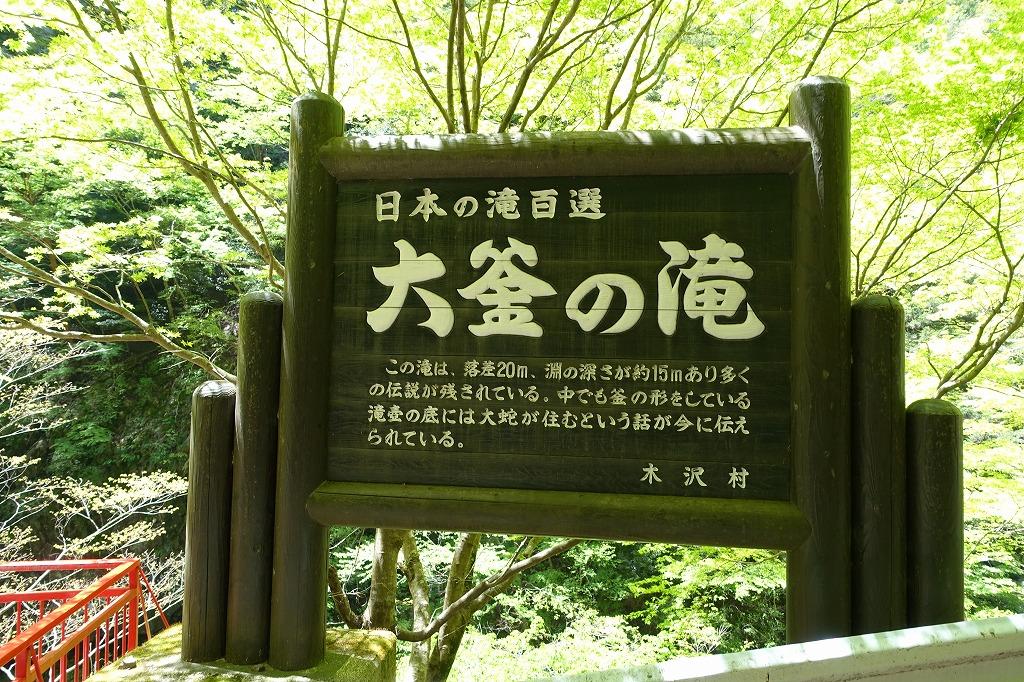 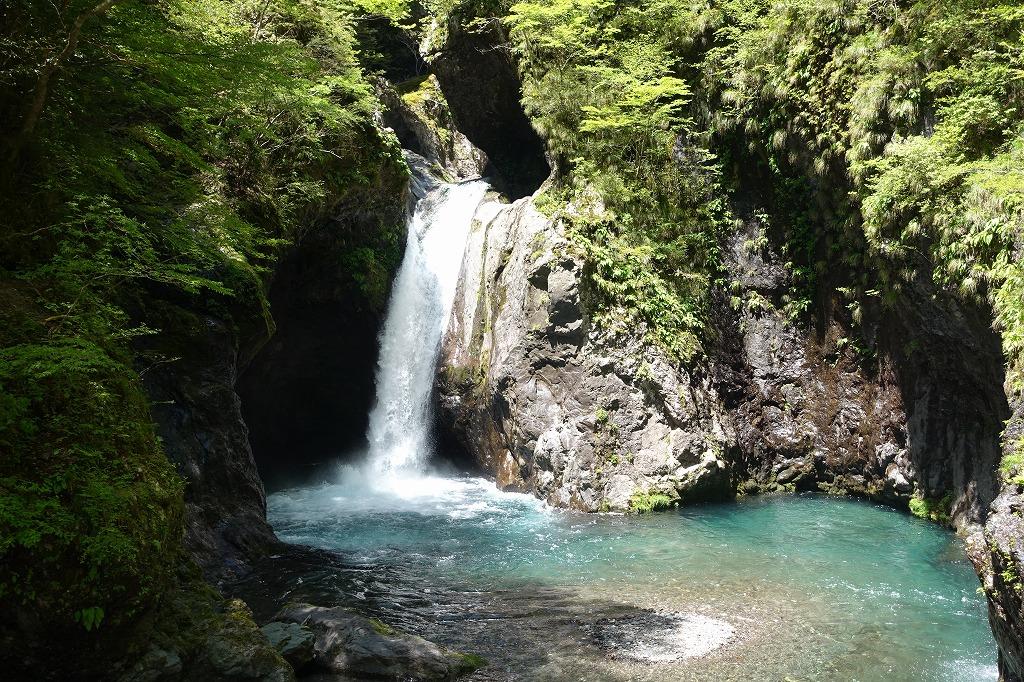 There was a force that does not convey in the photographs ~
Even so, my feet are recovering until I can walk to here (^ ^ ♪

It is written that route touring mapping here is beyond a tough pass, recommended only for narrow road mania –
This only has to go (^ ^ ♪

So … If you are having fun, Setouchi is appearing in a flash –
You only have to go to a bottle shop if you come here.
Arrived just at 13:00! It was possible to be lined in about 30 minutes.

It's a set meal set automatically ~ ~

Because I have time, I wonder if it will be nice to see the whirlpools of Naruto for a long time!
I tried to go · · · is a continuous holiday ~ It is intense crowd 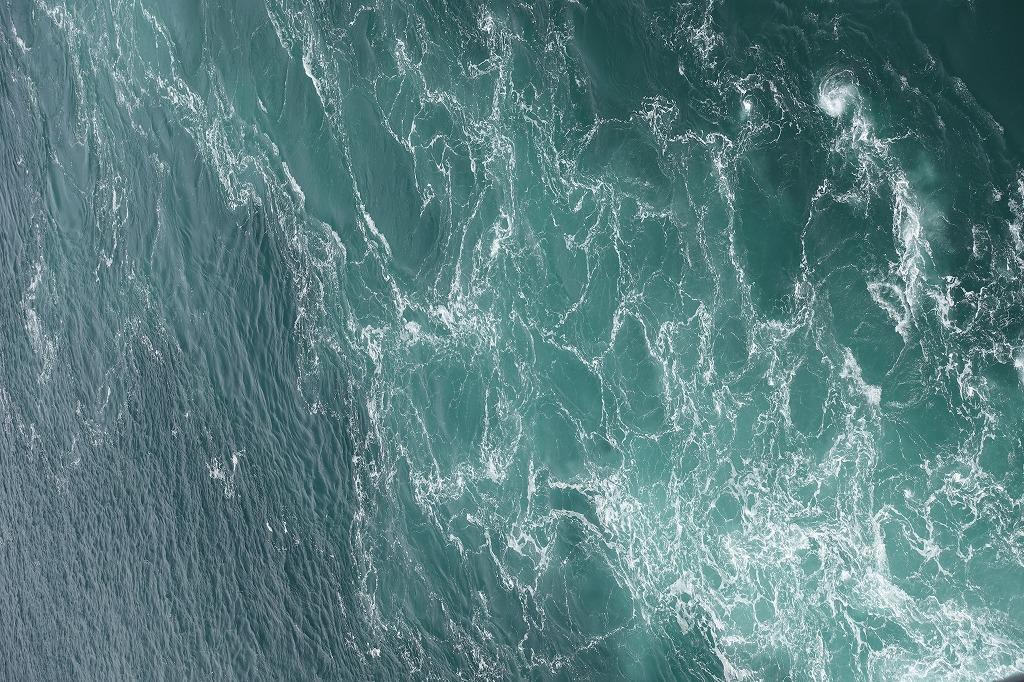 Now, Tokushima ramen tonight! I went to a place called noodle king near the inn. 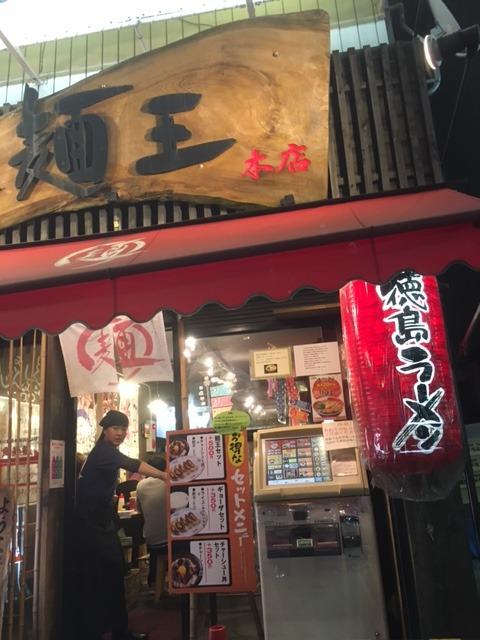 Last day!
If the physical strength does not continue, instructions from the wife to come and stay around Suwa (^ _ ^;)
Middle 5: Departs!
Ride immediately at high speed and cross the Awaji-Akashi Bridge and enter Honshu.
Needless to say, I shouted when I left Shikoku ~ Thank you Shikoku ~ ~ ~ laugh

The first resting place was Suita SA, where we took breakfast, the next was refueling with the elderly, when we entered the central road
It's still past 10 o'clock ,,,, This is the only way to enjoy Nanshin ~
I thought, I got off at Matsukawa, passed through Oka village, passed through Pile Pass, and had lunch at the station on the Southern Alps. 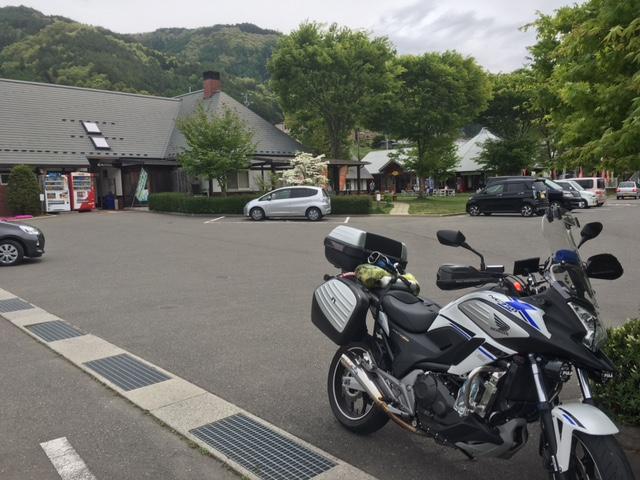 There were plenty of croissants at all times! 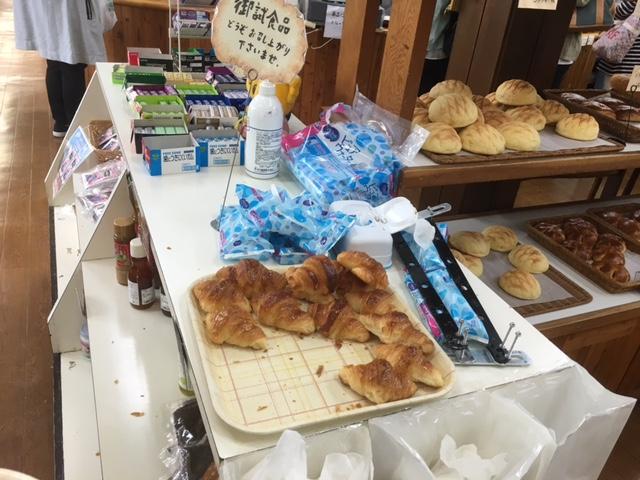 After that, I went through Takahisu, got off from Suwa at high speed, got off at Katsunuma and came home at Yanagisawa Pass.

7 nights 8 days
Total mileage 3339?
Average travel distance per day = 417?
Touring Shikoku with crutch prepared. I have often returned safely.
It also made good memories and I became a little confident. 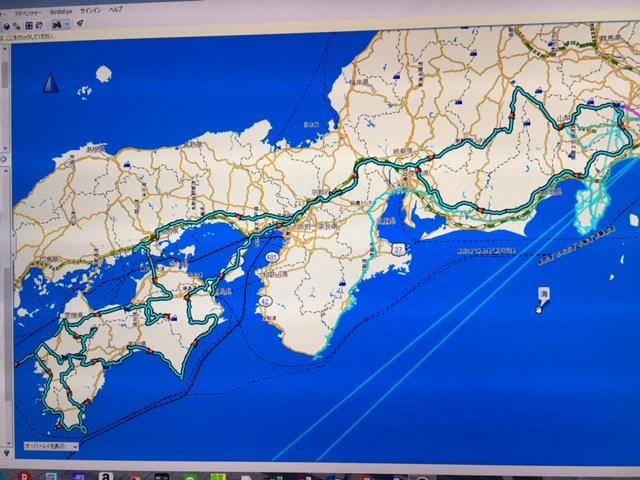 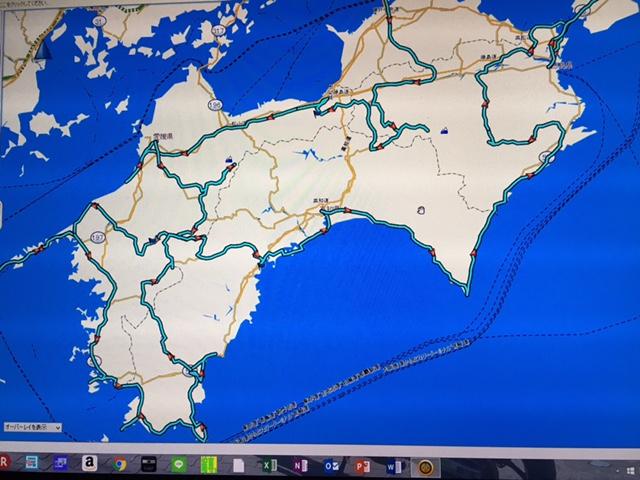 Well, where will we go next?