I went to the fourth round of the Dunlop Cup held on 16th September. 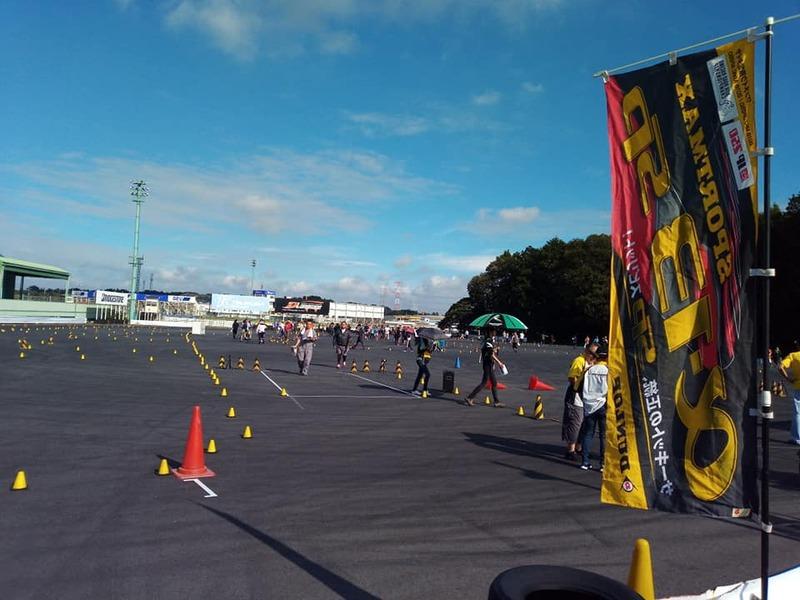 Actually, after the end of the third race, for the setup of the Ninja 400 of the new machine almost not riding S1000
I was planning to ride with the rush on the previous day, but I canceled it due to rain. .
It was supposed to be the S1000 with the actual turn for a month and a half.

Although I was worried I thought I believed myself and started running, but I was anxious. .
It sounds like he's on another person's bike. . . (; ∀;).

Naturally it is one more time. .

But as it is, it will not be possible to do anything, so let's correspond to the fact that the temperature has dropped a little and the front extension dampers
I loosened 1 click and felt the traction of the rear was thin, I was stuck in a bank, so it was difficult to open
I tried to remove the rear preload 0.5? "1 turn".
After that, I organized my driving with my head, I warmed up early and made an image of my body.
As I was able to confirm that the setting change was going in a good direction in warming up
I ran the second heat with that momentum.

I will advance the machine forward while recalling running, rather than running off entirely.
It was such an attack.
Reduce the time it takes more than 2 seconds from the first heat 1 minute 45 seconds 4
Tentatively SB top this time. .
I won the SB in the self destruction of the rider who ran from behind. 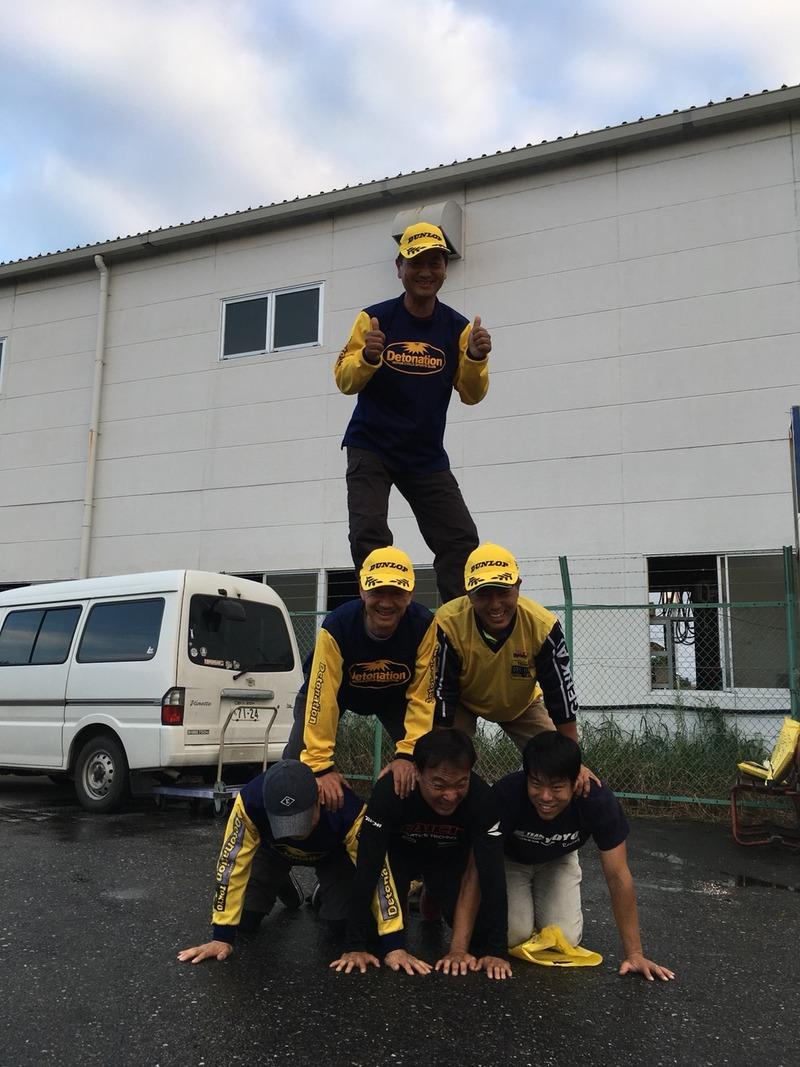 I was able to earn points by sliding into 6th place among each other.
By the end of 4 rounds we were able to keep the SB Top 2nd overall.

I would like to praise you for reversing from the 1st heat eyes that I was not sure about myself and decorating the SB championship.
Because I was thinking that lightweight cars are advantageous in terms of course as well as fewer opening times than usual
I am very satisfied with this result.

Now, next is the festival JAPAN.
Since I was chosen as a representative, I would like to ride the S1000 for a while from here for preparation.