I bought a video of the final race with JAPAN of 2010 season at the first game of Dunlop the other day.

When I was watching the video a couple of days later, my image reflected in it was a very pleasant picture.
The figure wielding the ZRX 1200 looks nice and what it says by myself, but, cool
And running lively.
After all I wonder if the big bike suits you? While watching such a thing, I was watching a video. 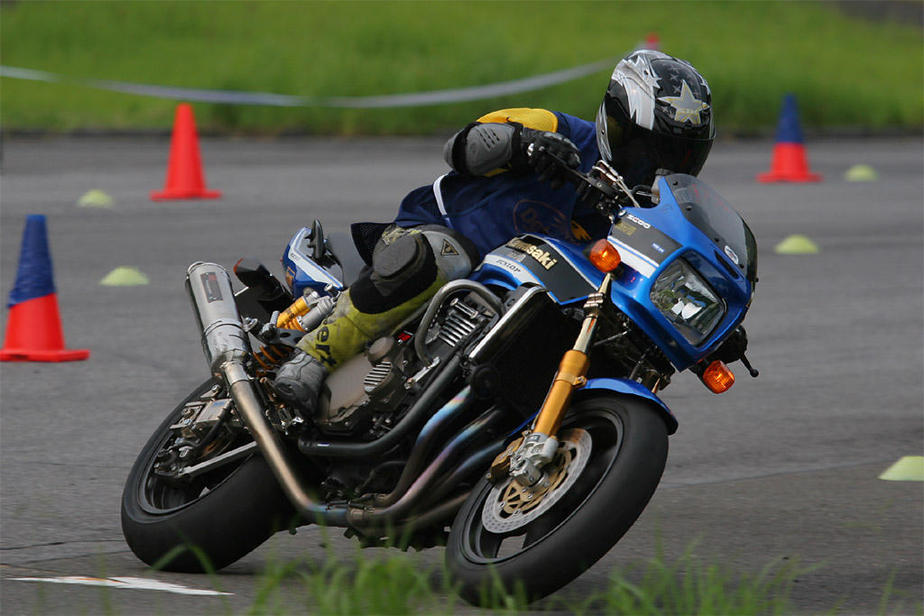 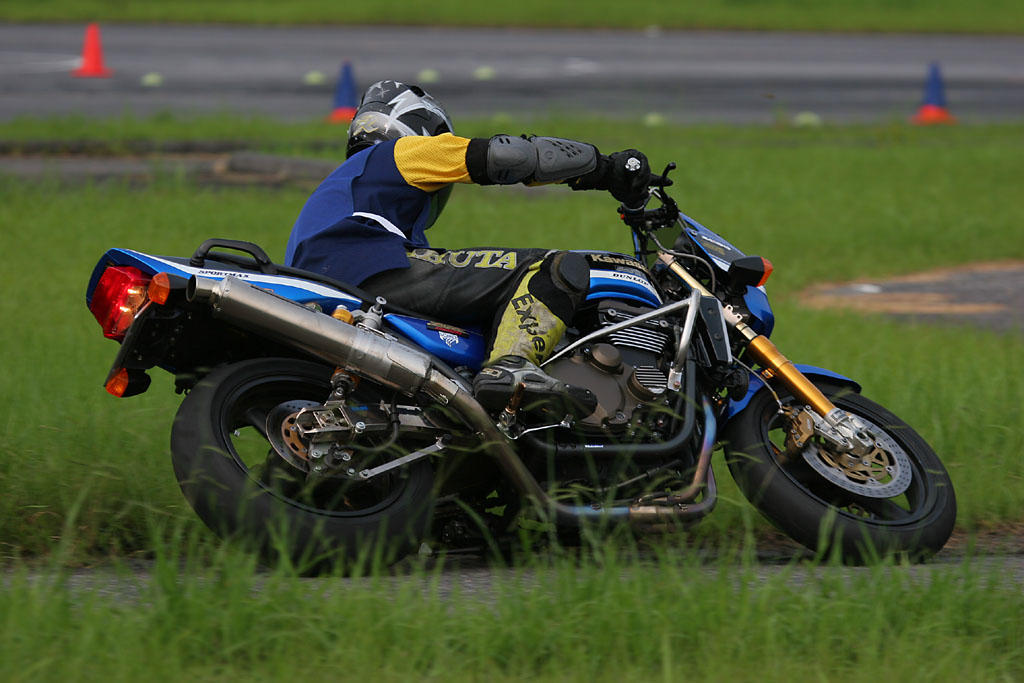 However, I am competing for such feelings inside of myself.

* Feelings to show off powerful running of big bike.
* I want to test how far I can run in SS600.
* Feelings to challenge with a machine that is likely to be able to fight for more top. .

Such feelings collide with each other.

Wow, if I told you so, my heart will shake.
He must be able to respond to the expectations of his wife who has supported him for at least a long time, is not he.

So I decided to start with the aim to get out of the JAGE Cup of the season at ZRX 1200.
I have only two more weeks so I do not know how far I can finish it but firmly finish it up
I would like to challenge the tournament.