In order to debut the JAGE Cup at MT 09, the setting is being changed with normal base + α.

I made a gymkaana debut at Kansai Pylon Gimukana the other day
Changes in that case are simple sheet processing, final rear 1 short,
Front Suspension Oil and Oil Surface Change I just went there. 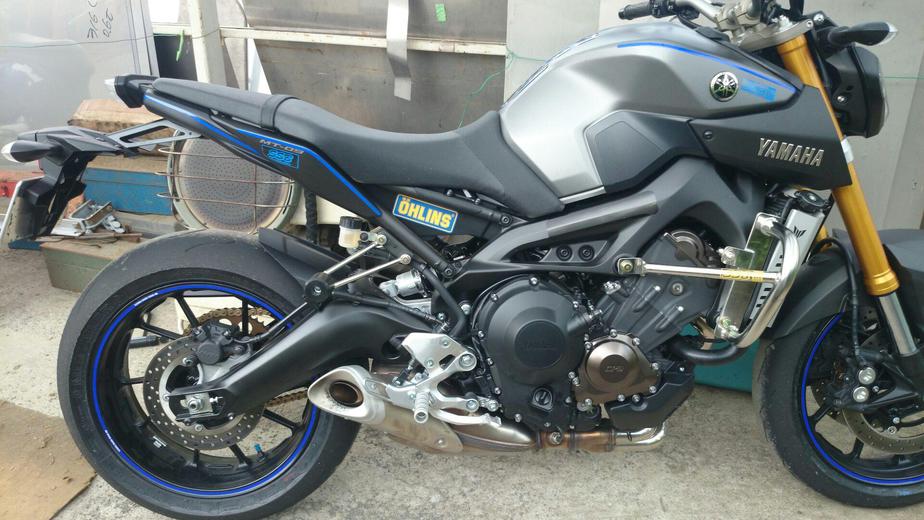 In that state it fell 3 seconds in ZRX, something like bad something. .
As a problem it is said that the final one is still dissatisfied with acceleration from low speed.
Suspension tends to be short of dampers as a whole, especially because the front is too much
I encountered a big problem saying that I rub on the crankcase cover when I attack it.
This is a common thing to say in rear, but rear is too preloaded
Because it turned out that it was not good, Rear decided to go as it was until Orleans entered.

Well, from where it will be until the JAGE Cup, I will do it, but let's do what I can do for the time being!
By saying …

? Front sprocket 1 short-circuited
? Sheet machining "It was reduced by 1.5 or so to the whole"
? Front suspension setting.

As for?, It is a translation that shortened one by one back and forth, but in this state it will lightly lift the front
Is the rear just right at the normal position? I think that I would like to test this way anyway.

About? Is test-like, but I also feel like it's essential to use it on gymkana. 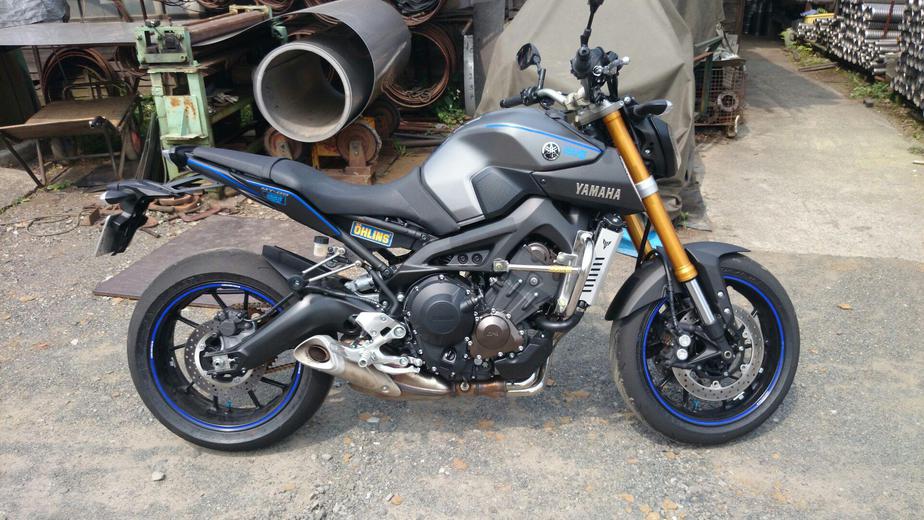 Regarding ??, increase the spring rate!
And get a damper that matches that!
Based on the task of saying, solving it by attaching the right damper rod also on the left side! 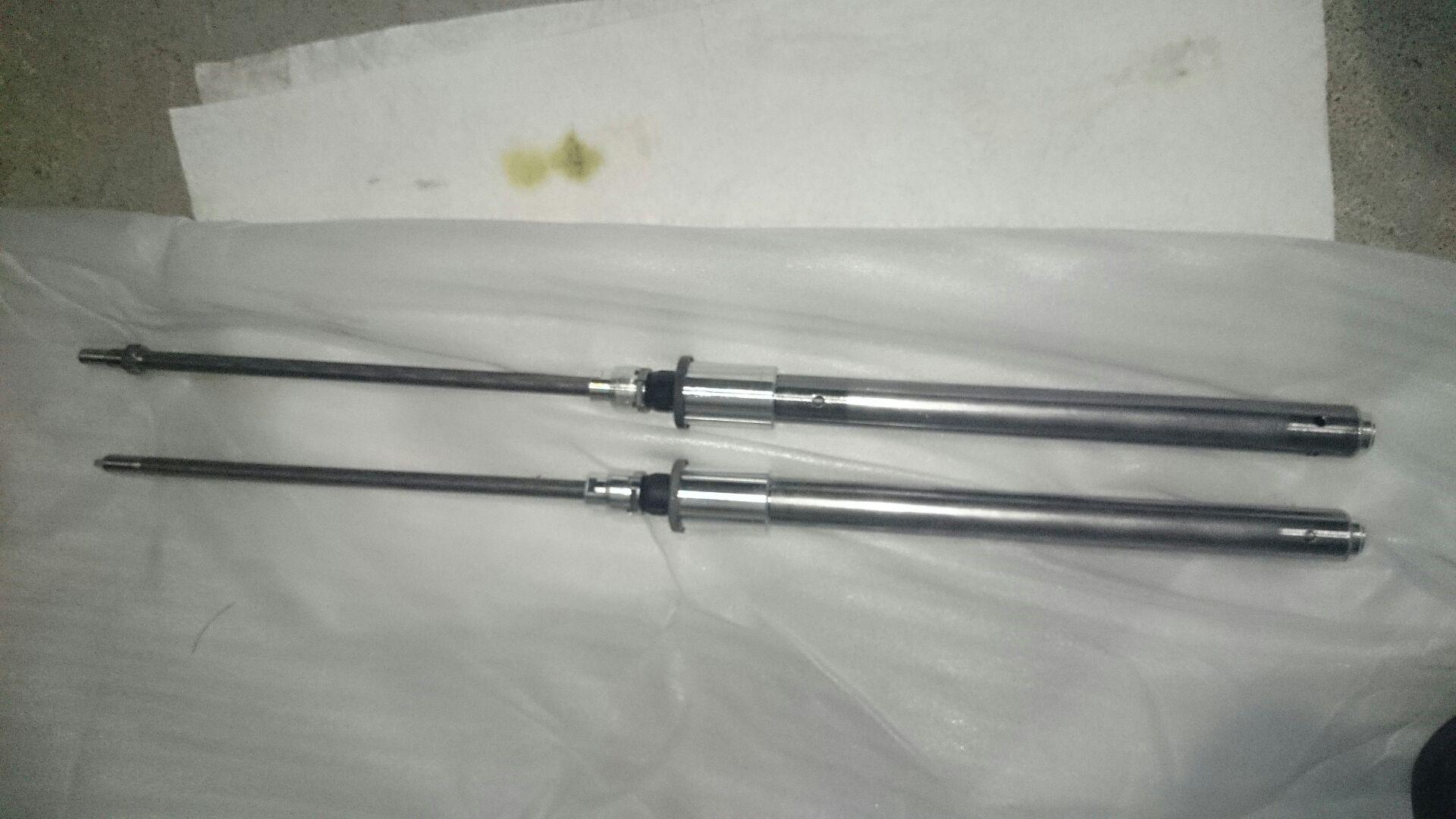 The shape is the same and there is content or difference.

Both the left and right damper rods are attached! 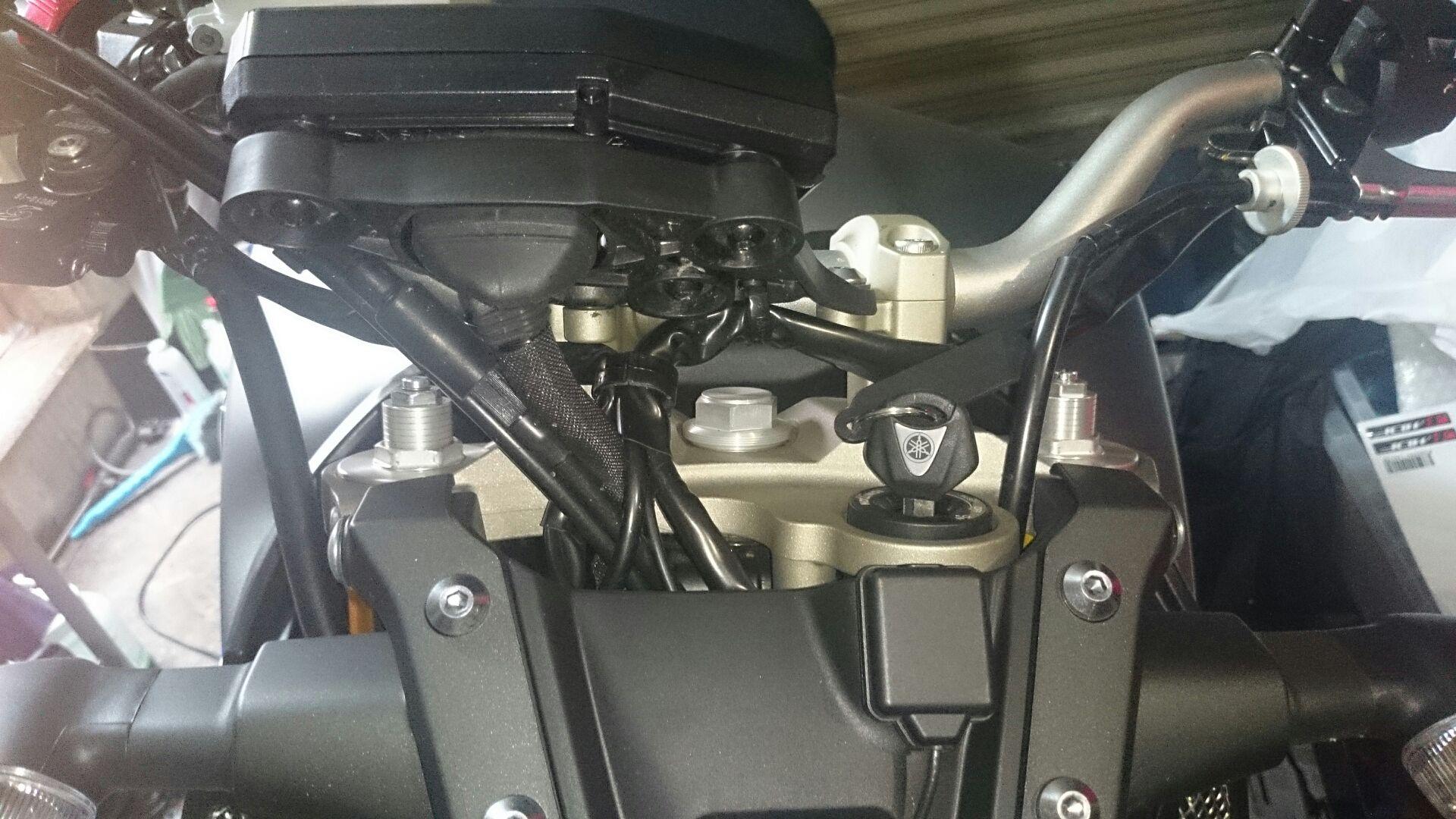 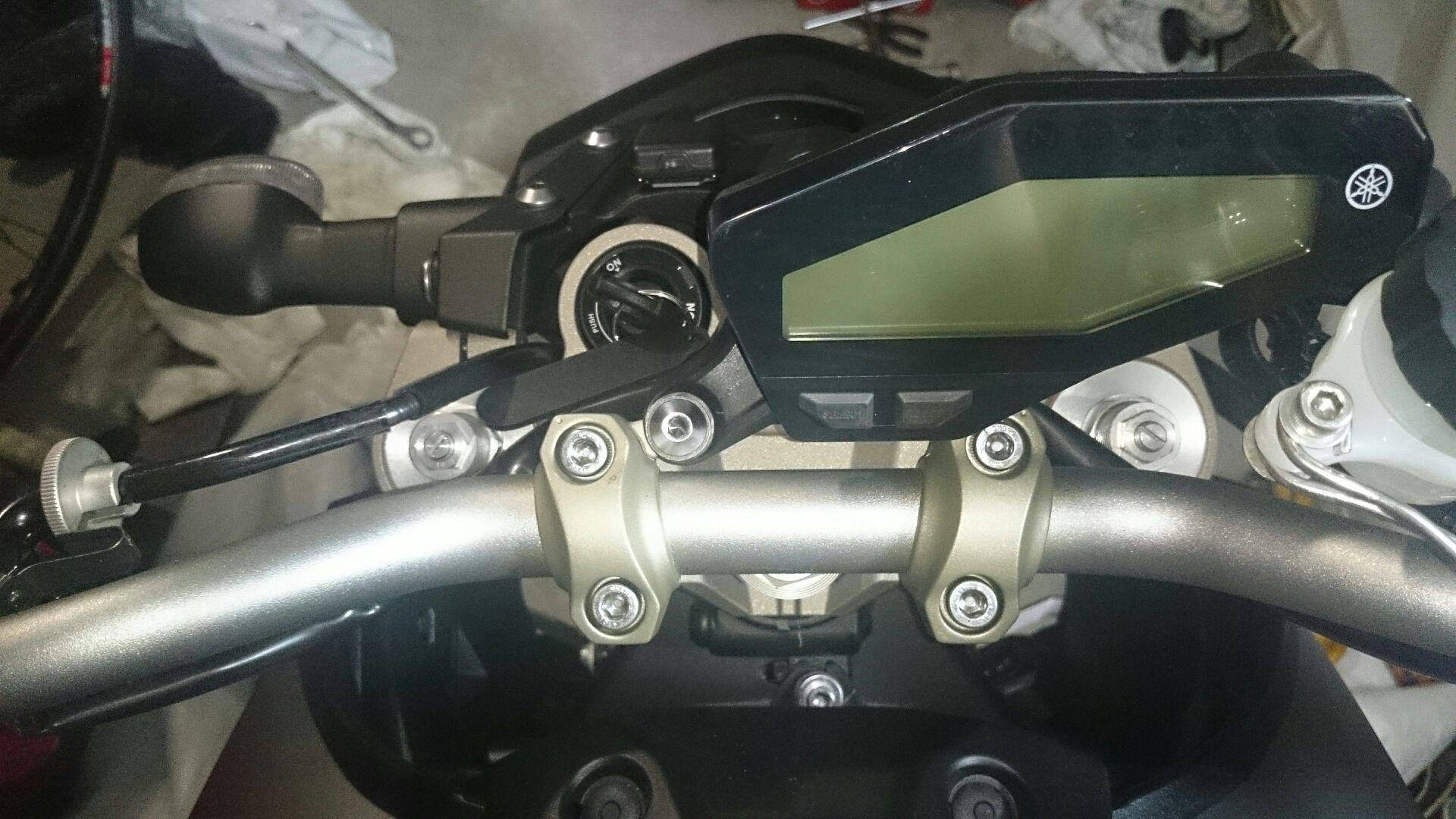 We adjusted the viscosity and oil level of oil by experience judging it
The movement after mounting is very good feeling! I regret not being able to ride because it is raining.
As long as I push or pull it, my expectation is swelling.
It seems that it will be able to make intensive attacks with this with this.

As a caveat, ordinary people are difficult to organize and to scatter.
If you are interested in the situation of this vehicle please contact me.