Because GSXR was doing a cowl of a good shape when installing the bumper
I tried to make it as few cowl cut as possible.
Basically, it is possible to mount it without requiring parts relocation. 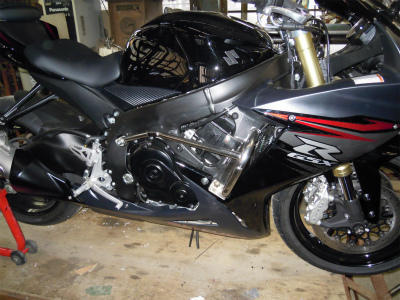 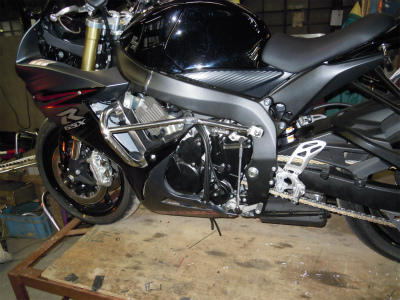 Also at the same time wearing a muffler guard and a rear slider!
Since there was a genuine guard that plays a role as a muffler guard, so as to increase the effect more
I tried to make a different type. 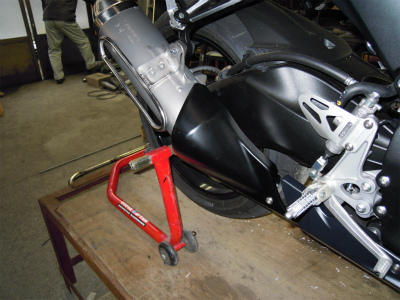 Also make chain guard to prevent involvement between chain and sprocket! Did. 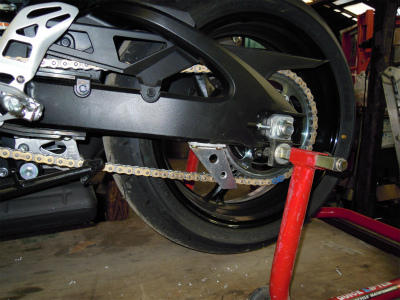 I can understand the effect of the rear slider well by trying a fall test! 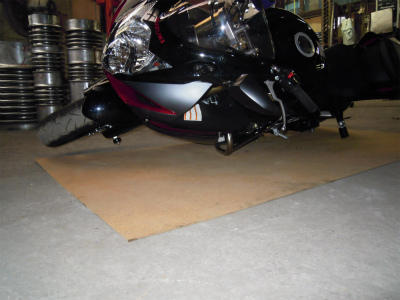 I think that it is refreshingly completed!