I went to an expedition concurrently as a trip to Hokkaido this year with the invitation from Mr. A Yajima.
Last year I went around the Shiretoko area in the east, so this year I aimed for Rishiri Island, Rebunjima in North North.

This year we will also go down to Tomakomai for a ferry from Sendai and aim for a discrimination by using the central road.
Because I had plenty of time on the way, I went down by the Takigawa IC and used the lower road.
Although it does not change wherever you go anywhere if you ride at high speed, when you use general road
I can taste the atmosphere of that land (^ ^) / 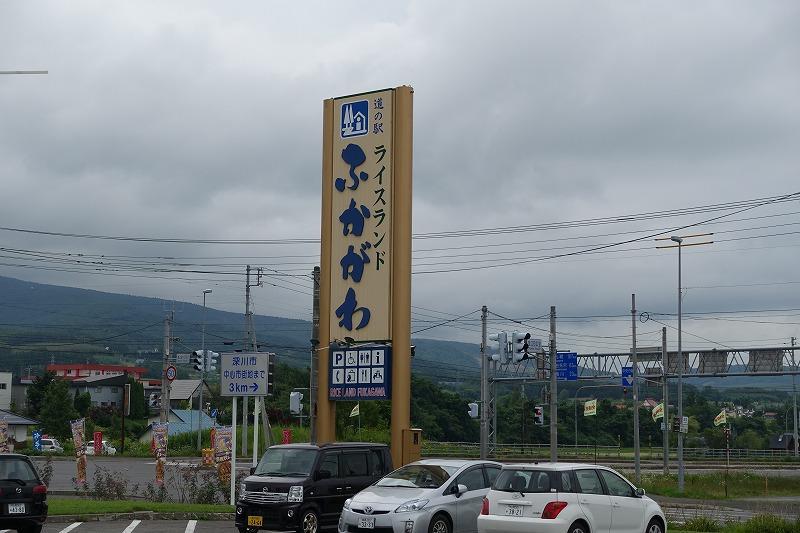 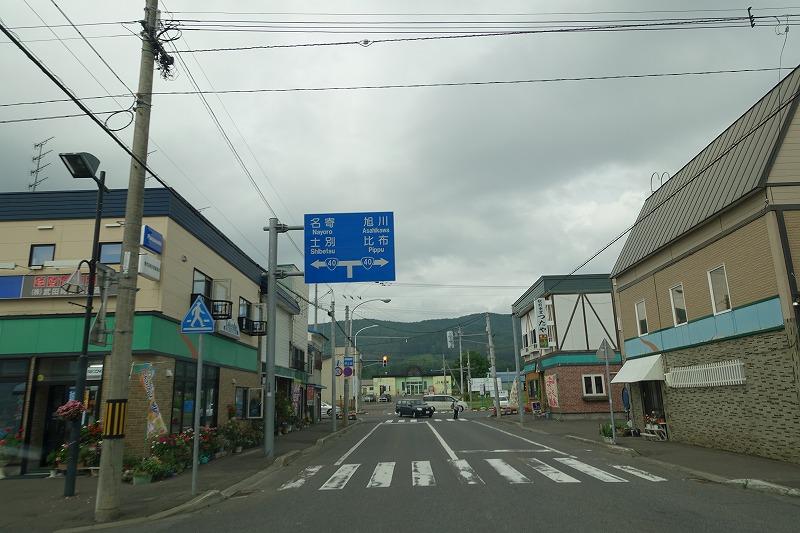 I stayed at the discrimination and the next day I will leave Wakkanai, I have to get on the ferry on Rishirijima line
I get up at 4 o'clock and aim for Wakkanai. 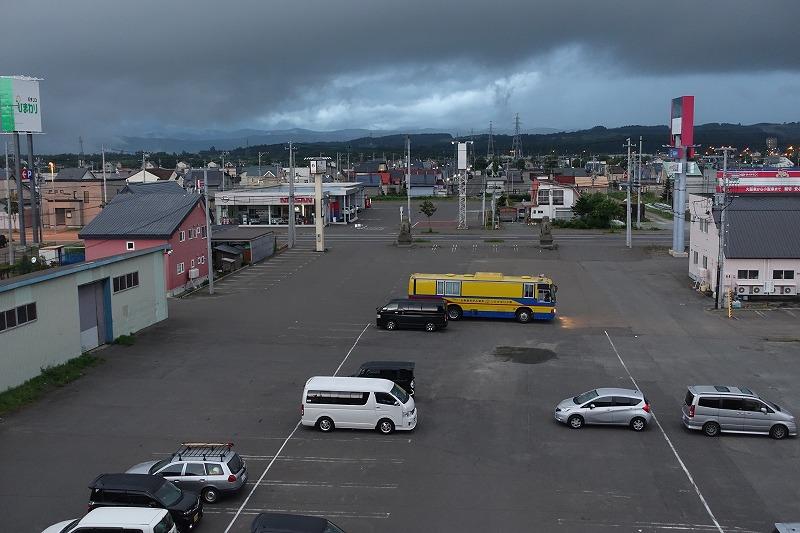 It seems that the thunder is ringing early in the morning and it is likely to launch as usual.
It is departing by riding a car with the best weather.
I run national highway 239 which connects Sobetsu ~ Tomamae, but this road goes right, it does not match the car, I do not see the private house either
There is not almost any mistake in cars either.
No matter how much it is in Honshu, no matter how I go to the mountains, I always encounter a private house …
I have never seen a private house for nearly an hour.

By the time we arrived at Tomamae, the rain stopped and the sunny side showed out his face.
And a rainbow greeted us and greeted us 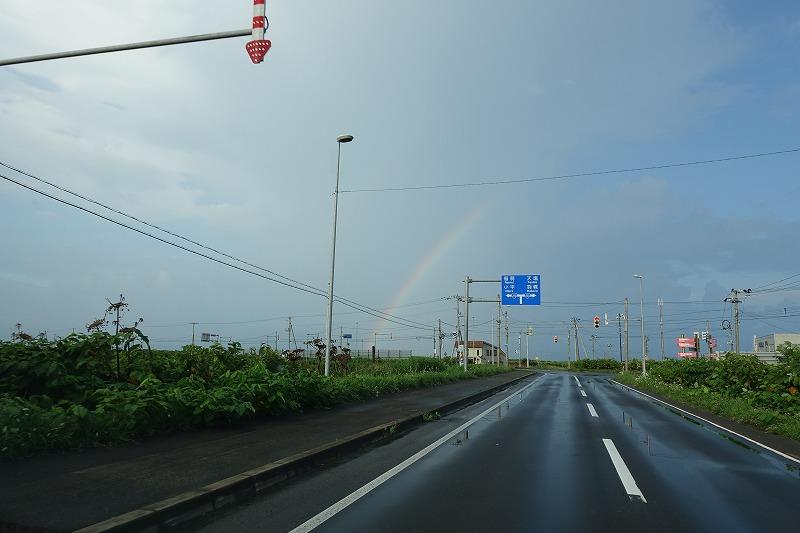 From here, I will just drive the Japan Sea side and aim for Sarobetsu wilderness. 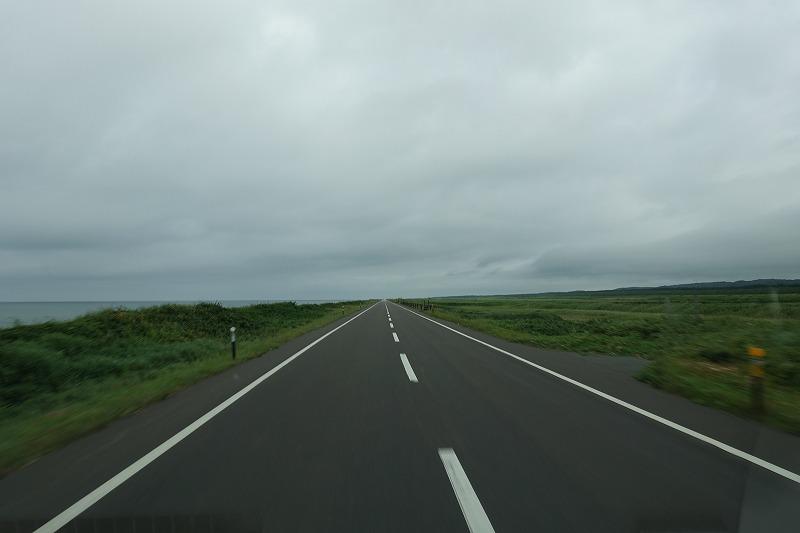 Running straight ahead does not bend a little, straight forward.

If you go beyond that, you will discover a wind farm! Otonglui wind power station! 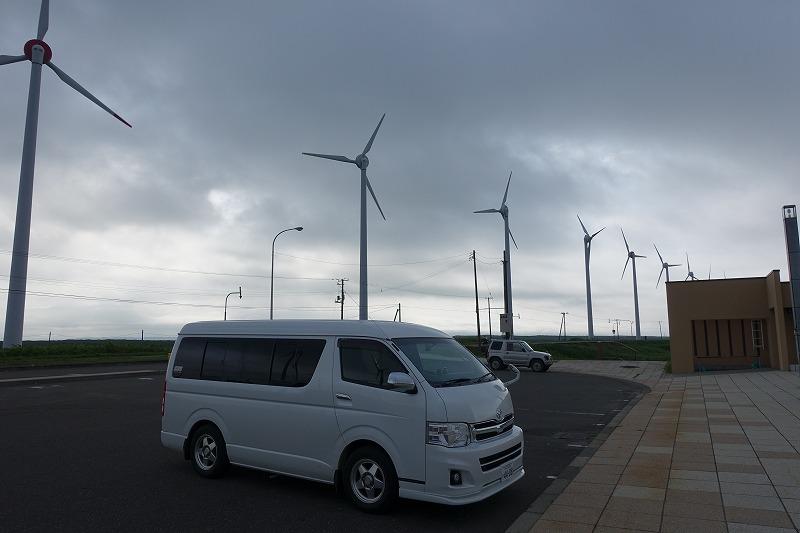 There are also 27 large windmills. 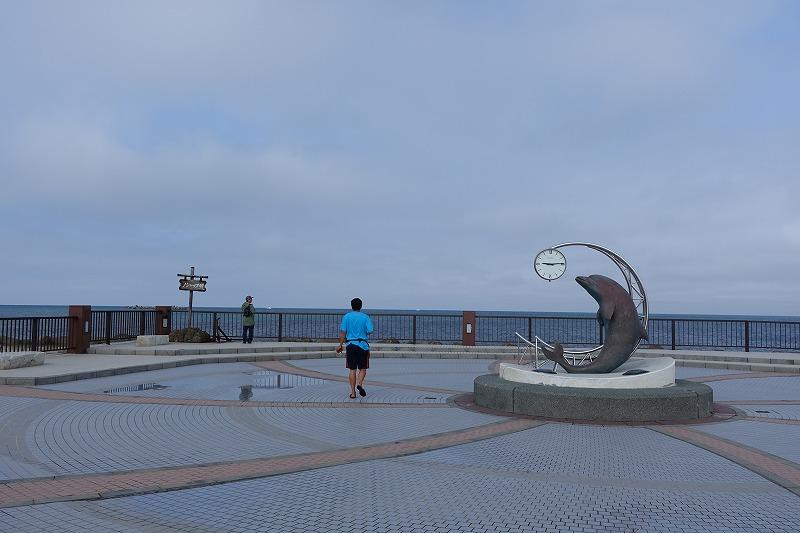 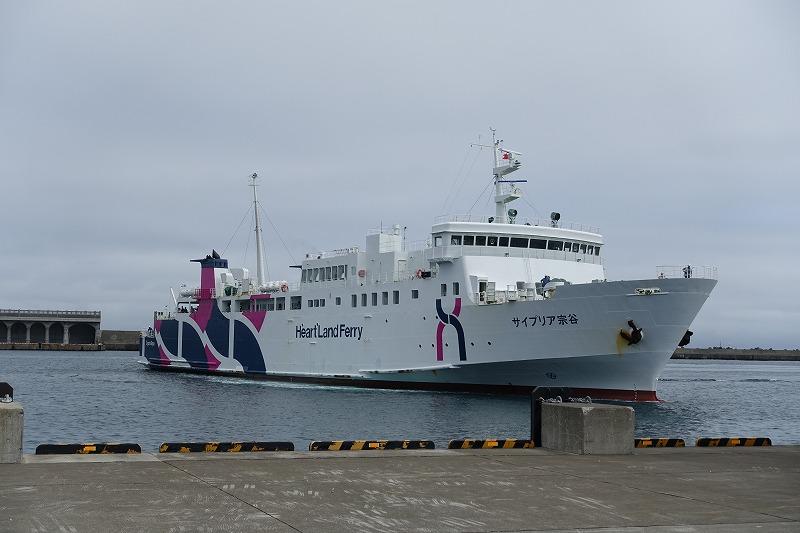 I was in time.
Until now, I took various ferries, but this ferry enters the car from the entrance back.
Those who are not good at back are cautious – (^ _ -) – ☆

It is finally arriving at Rishiri Island.
Jumping into the dining room of the harbor by just saying lunch time. 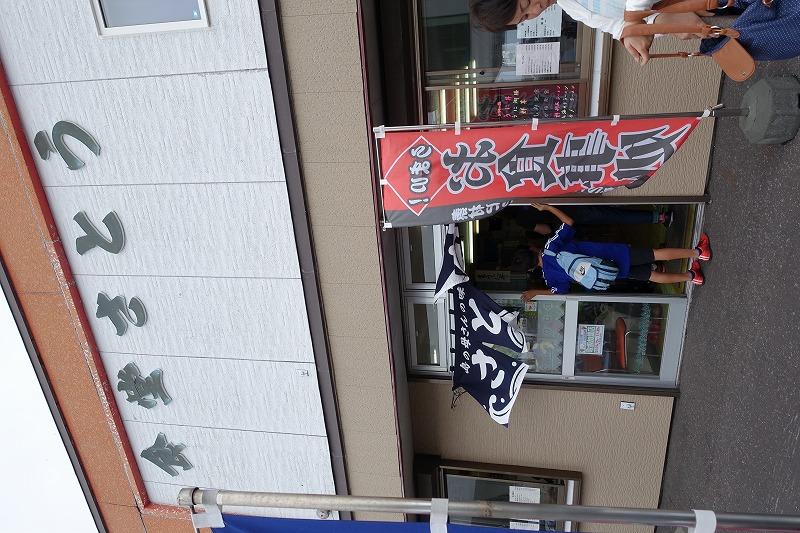 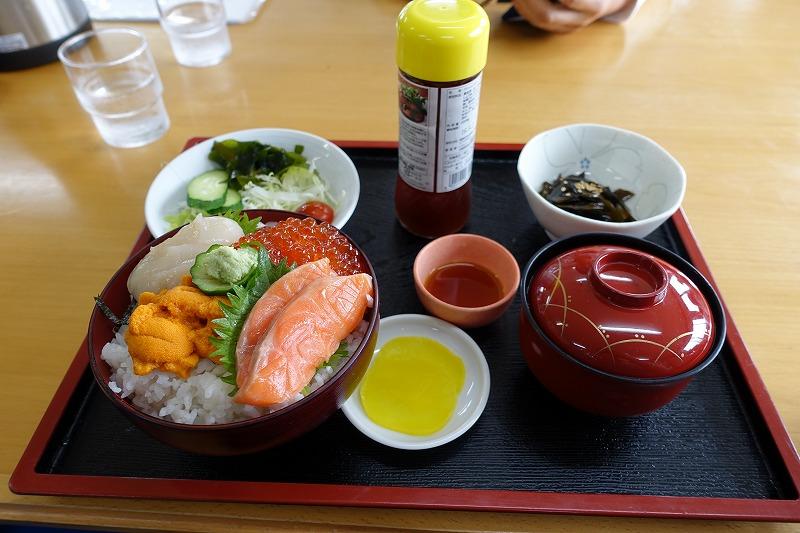 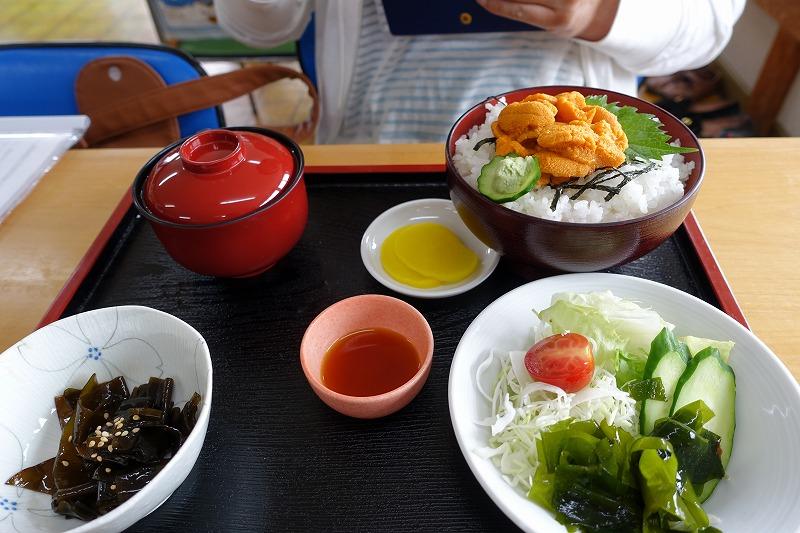 Actually I do not have sea urchins, but there is no hand to eat so far!
I worked hard.

Rishiri Island, a 60-lap round, travels around tourist spots by car.
Unfortunately Rishiri Fuji is hard to come out (> _ <) 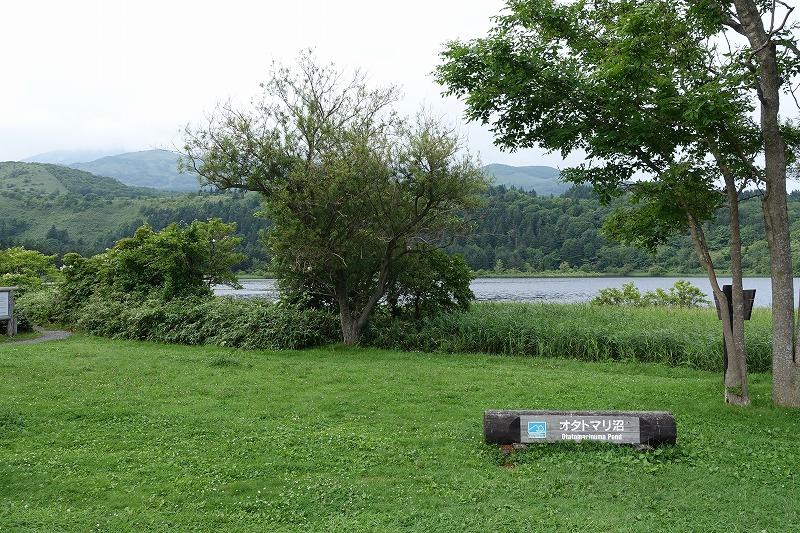 The landscape from the Otadomari swamp is beautiful as I can see Mt. Fuji inversion ~
It is inevitable

Next head is Sengokushi! Ryoshiryu finally got a little look when I came here.
It was lucky that it seems that cloudiness has been on for several days when asking people in the shop. 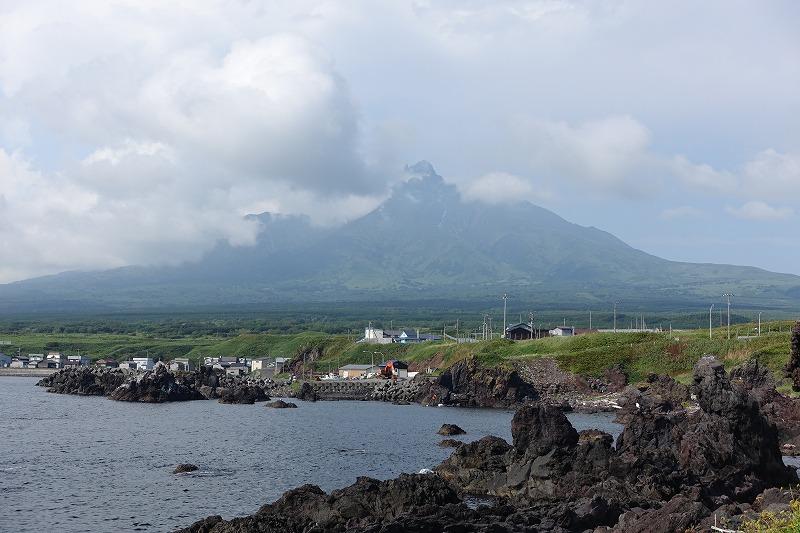 When I arrived at the inn and had dinner, I went to bed at once with tiredness from early morning ~
The next day I have to go to Kitan Touring in Rishiri Island! http://zrx-drz.at.webry.info/201508/article_2.html