I went to southern Kyushu for touring using consecutive holidays.

Last year it was a northern touring, so this year it was at the origin to say that I would do half of the south round

Actually in 2015 we are going touring in southern Kyushu with a similar route. 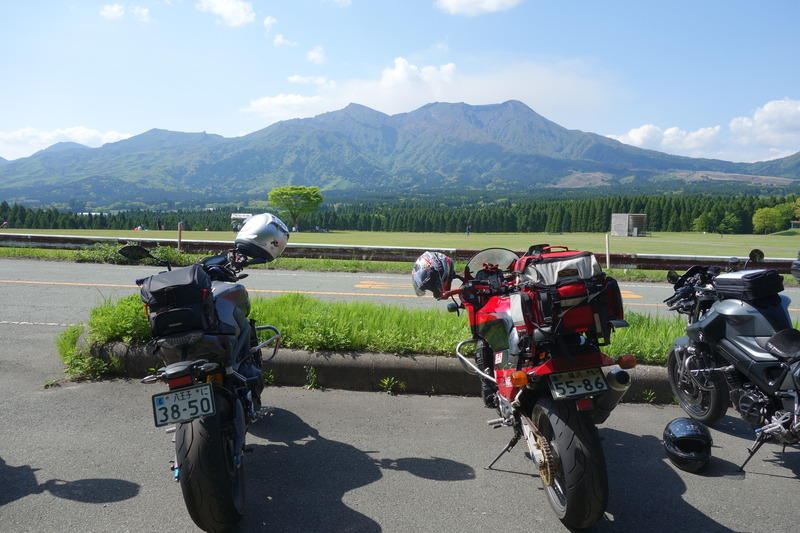 However, at this time, it was a trend to go with a friend and a trump to Kyushu and get the route decided as a friend.
This was also a fun touring
In this reflection, Touring will go on self-running! Go with the route you decided yourself!
Based on that, the three-year touring has been planned.
Also what is the best bike for touring that I felt at this time? From the conclusion saying that it was supposed to ride a machine called NC 750X.
The origin of the present tooling was here. .

It is the beginning of South Kyushu Touring.
It was a hard schedule saying departing on 30th April as the MFJ Cup Gymkhana tournament was hurriedly on April 29th.
I will aim at Kobe around the central road on departure at 7 o'clock.

It is Kobe that has been going over and over, but I have been to Rokko because I never climbed up by motorcycle.
I can go up from the table on this day just saying Monday 's weekday (^ ^ ♪ 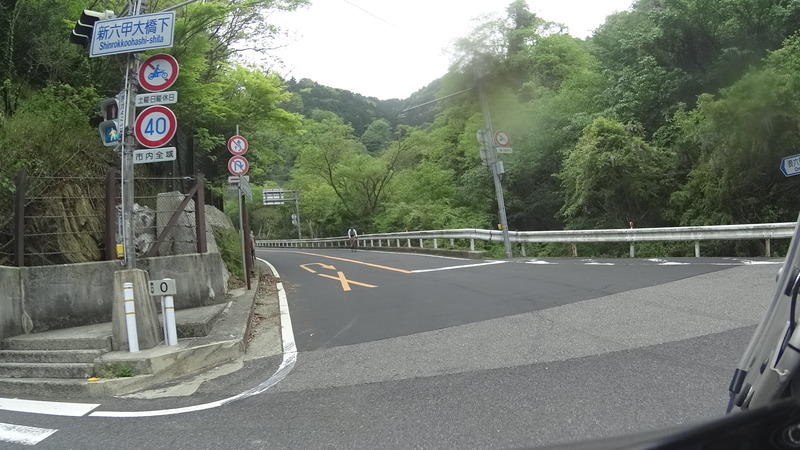 With this, I was able to run Rokko in the west. Finally it is on board Kobe → Miyazaki ferry. 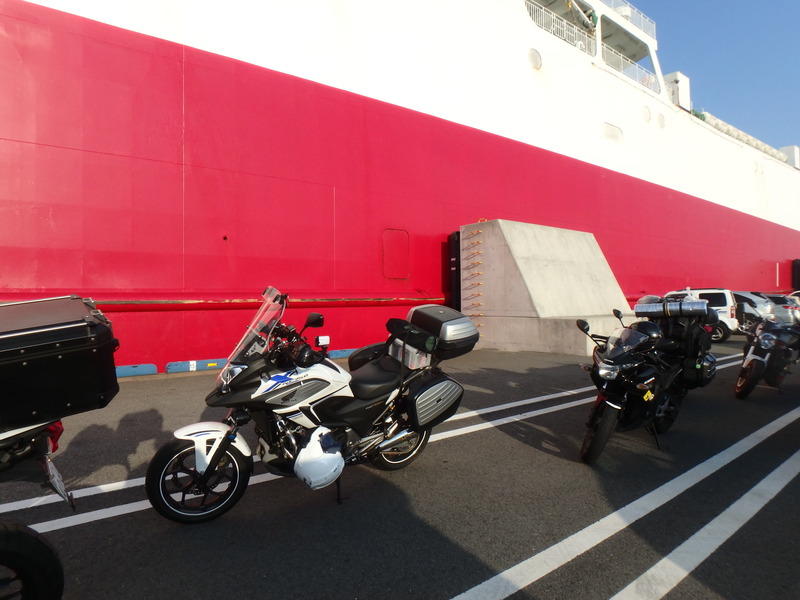 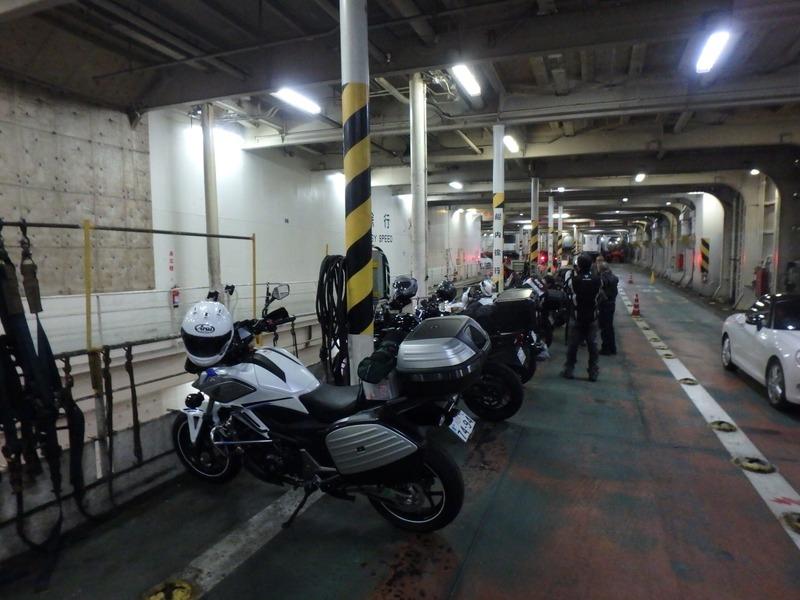 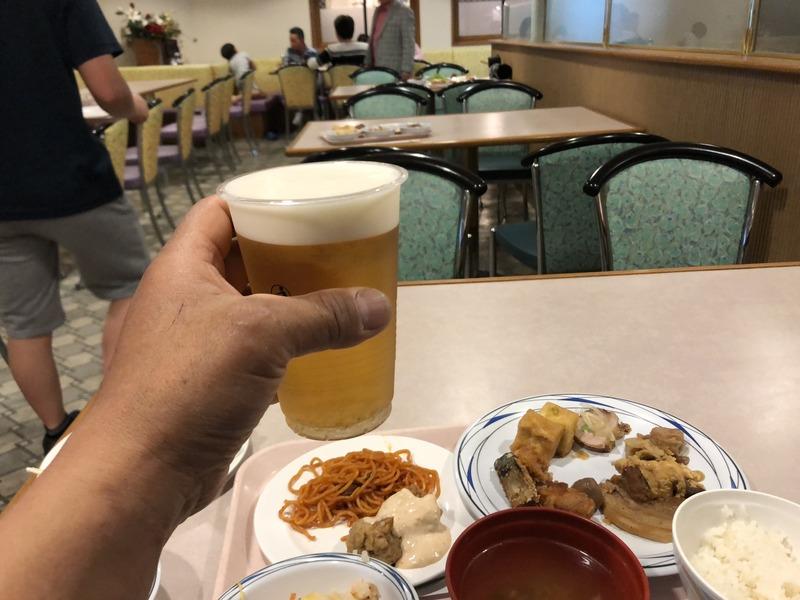 I will finish Kanpai and I will land Kyushu tomorrow.