I always say that the course of Ehime is being produced by the representative Ikeura
This time I got to say I will make it. 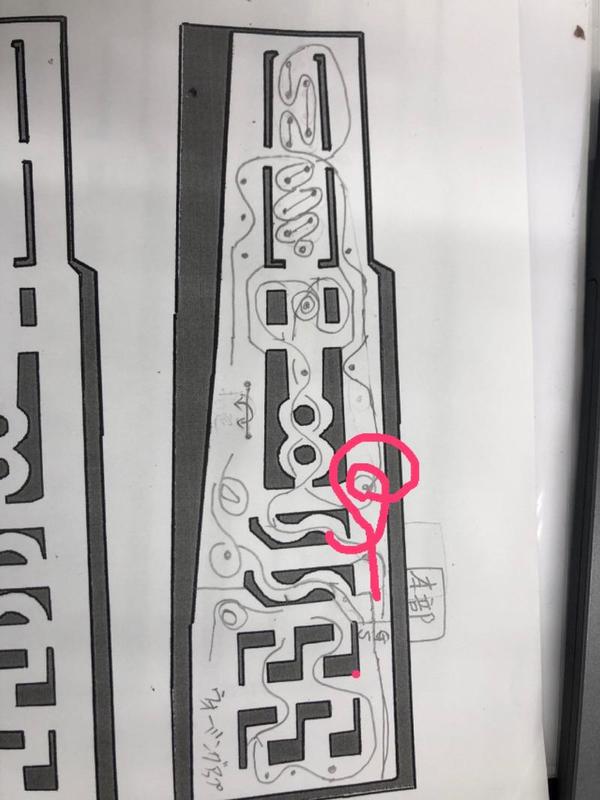 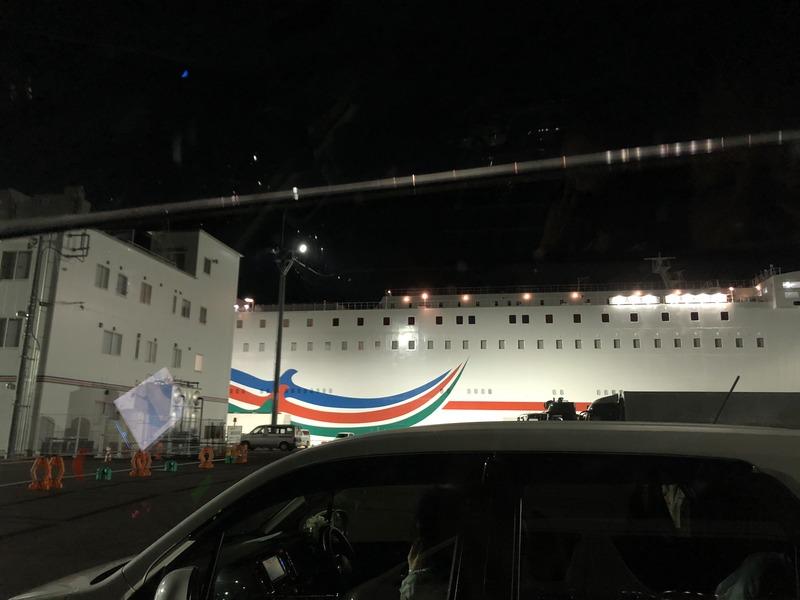 From Saturday departing Osaka Minamiko from Orange Ferry Toyo, go out to the convention and say Ferry from Toyo to Osaka
It was pretty busy feeling. 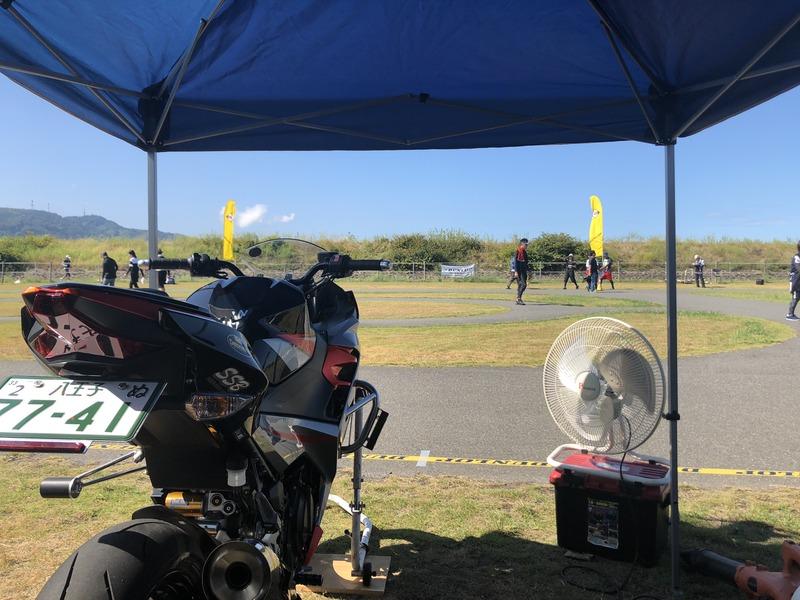 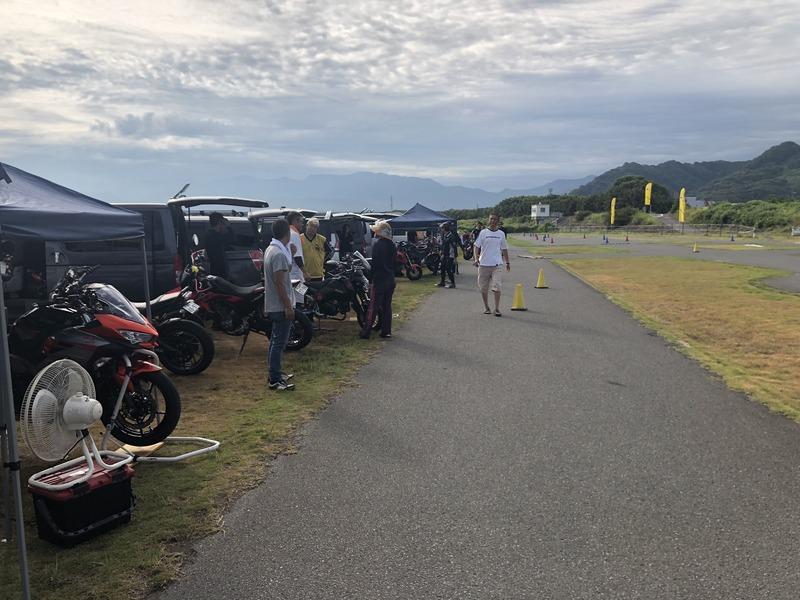 The machine changed from the last JAGE Cup to the previous and the following Susetting, changing the swing arm, but it was a run
It was impossible to run at all and it became the Ehime convention as it was.

It was quite quick handling, but it is running while correcting on the rider side
The time I managed to make a goal was 1 minute 33 seconds · · · of overall top, but it was 34 seconds at 1 pena.

In the 2nd heat, I tried running with putting in control of car height and preload of the rear setting that also serves as a test.
A sense of stability also came out a little, but it seems that the setting of the rear traction was a little easy to get out
I fell down twice while driving.
Even so, I got very good test data with 2 heats.

After that I was able to do a very good test of the new SSB slider α (^ ^;
I was able to reduce the energy applied to the SSB and the machine without scratching the road surface.
I am satisfied that the slider did not decrease more than I thought, even my own became a very good product.

Those who tournament eventually succumbed at the first heat time
Especially it was very good for me that I was able to do tasks for suspension.
I think that it will become a good machine if it finishes still from now.

Thank you Ehime everyone who took care of me.