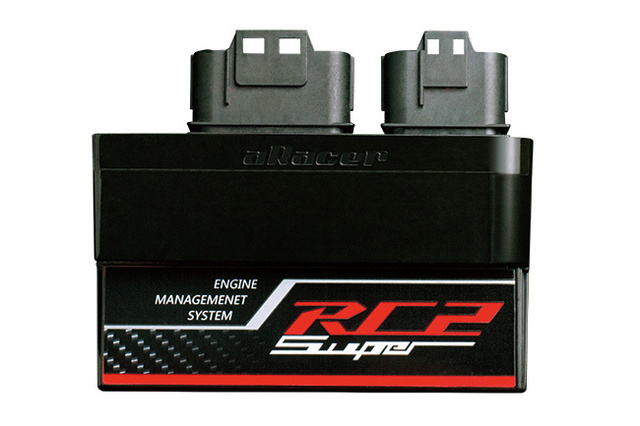 Start with an understanding of the system and then an understanding of engine control.
What kind of engine is the engine that can run faster for Gymkhana?
I think it’s the first time I’ve had such a dense life in my Gymkhana life for the last two months of studying various things since I understood suspension.

Take one step and go down two steps. .. I have spent such days.
As I wrote before, time is secondary. .. .. Two months spent on understanding. ..

What does it mean to run fast in Gymkhana from the time you’ve come to understand it?
I feel that my thoughts have advanced to such a place. 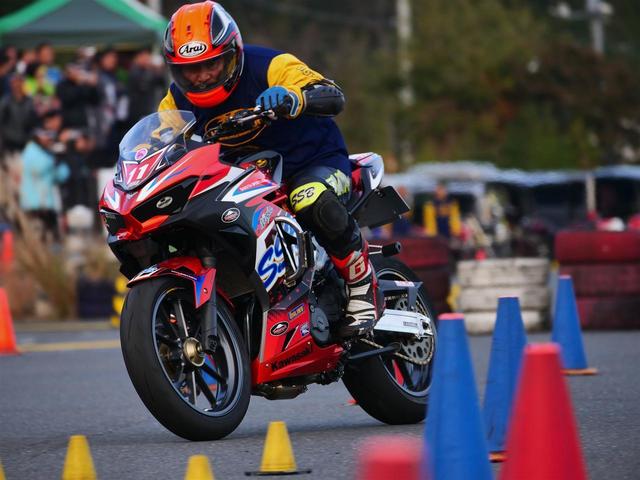 Now that the Ninja engine has been controlled to a fairly satisfactory level, what do we need to do next, stop development and focus on running faster with this engine? I’m thinking of exploring.

Happiness that I was able to challenge new things at this age. ..
In the race engine, I would like to praise myself for working hard to meet the expectations while being supported by the top Japanese people.

I think I’ve just stood at the entrance to engine control, but I’m relieved that I’ve moved forward a little when I was walking in the dark for a while. ..