I’ve been thinking that I will continue to walk this path, but I’m starting to think that I’ll challenge myself with a new machine.
That machine is Kawasaki Z900 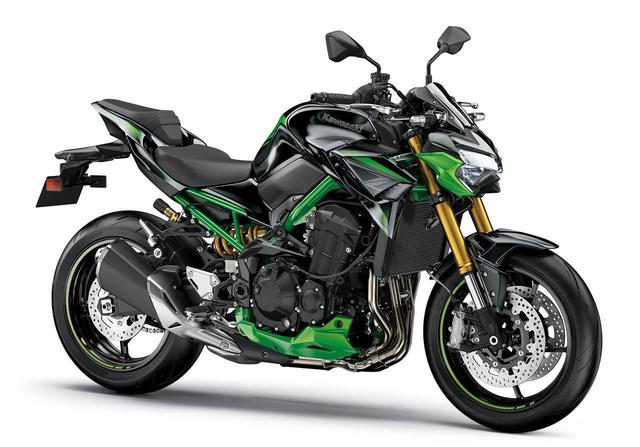 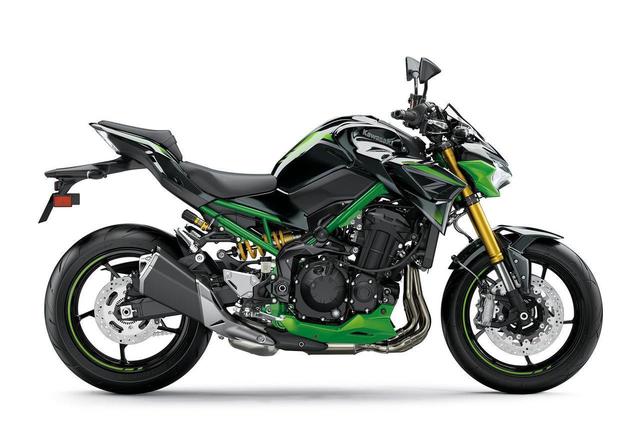 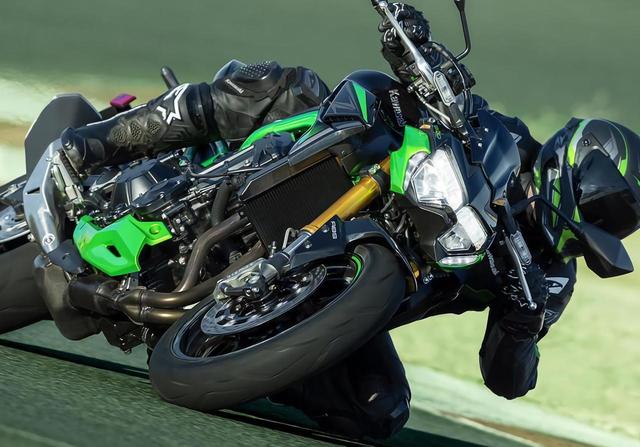 It’s a vehicle that I’ve been very concerned about since about two years ago, and I thought that if I were to switch to the next one, it would be the CB650R or Z900.
I became very interested when I heard that an SE with enhanced suspension was released in such a place.

The ZRX1200R is also getting good results, it’s powerful, and above all, it’s fun for me to ride (^^♪
I am very satisfied, but for Gymkhana, I should run on the latest machines! I’ve been saying that for a long time, so let’s take the initiative! I decided to make an excuse and ride the Z900SE.

Originally, the SB class was created by Mr. Adachi for heavy, big, and disadvantageous machines, so if he inherits Mr. Adachi’s intentions and runs with the current model, the Z900 would be just fine.
Well, I just think it’s OK, but I can’t have a lightweight SB class.

I’m thinking of increasing the potential of this machine by adjusting the position, setting up the suspension, and replacing the muffler.
How fast can this machine go in the SB class, and the general class? I would like to enjoy it.

I plan to gradually bring it to the practice meeting, so I’m looking forward to seeing you.