Since the corona was also opened, I went to the final break-in touring of Z900. 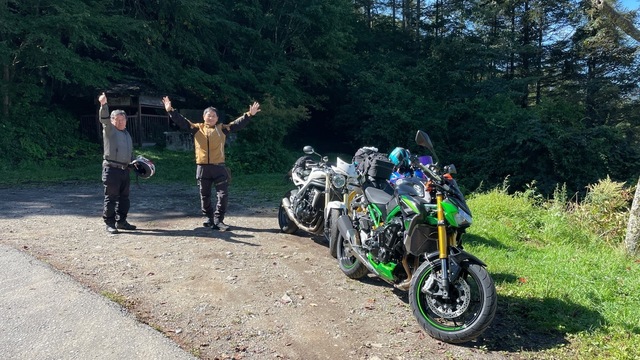 It’s the usual route from Mugigusa to Lake Shirakaba over Grape Pass, but I came back without overdoing it because there was a thing called corona opening. This trip is 400km
The total mileage has exceeded 800 km, so the break-in is over. 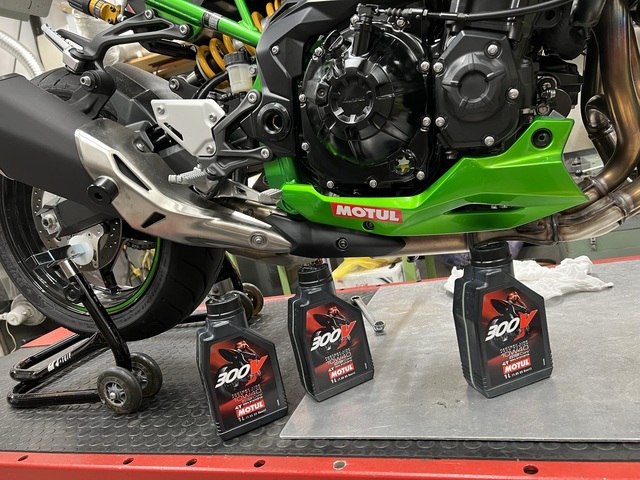 After changing the engine oil, I will participate in the gymkhana practice session from the next time.
Engine oil is Motul 300V 10W40.
It’s the designated oil for the Ninja 400’s fully tuned engine, but it’s still good after using it.I was convinced when I actually saw the good condition of the Ninja 400 engine when I opened it.
So now I am using it for both ZRX1200R and Z900.

I only played with the position and the final, but how far can I run with this specification? I’m looking forward to it.

Dunlop Cup will run with ZRX1200R. . I haven’t played gymkhana for over a month, but is it okay? (smile)